The former Hollyoaks star has claimed he was given Valium by show bosses during his stint on Celebrity Love Island in 2005.

Paul Danan revealed he was given the medication to help him combat drug withdrawal symptoms while appearing on the show.

The 40-year-old spoke to Berkhamsted Revisited: A Teenage Diary Podcast when he made the shock admission.

He explained that he began suffering with withdrawals shortly after arriving in the South Pacific.

Paul said: “At that time I didn’t realise that I probably did have a few issues with addiction. I suppose [producers] must just have thought, ‘You seem all right.’

“I was kind of realising all this in front of the nation.

“When I first got there I was actually going through some serious withdrawals and I remember actually crawling to the Beach Hut in the first few days and I was shivering and shaking going, ‘Oh my god, I don’t know what’s going on with me?’”

The actor claims his unexpected withdrawals prompted show bosses to give him the sedatives in a bid to alleviate his symptoms. 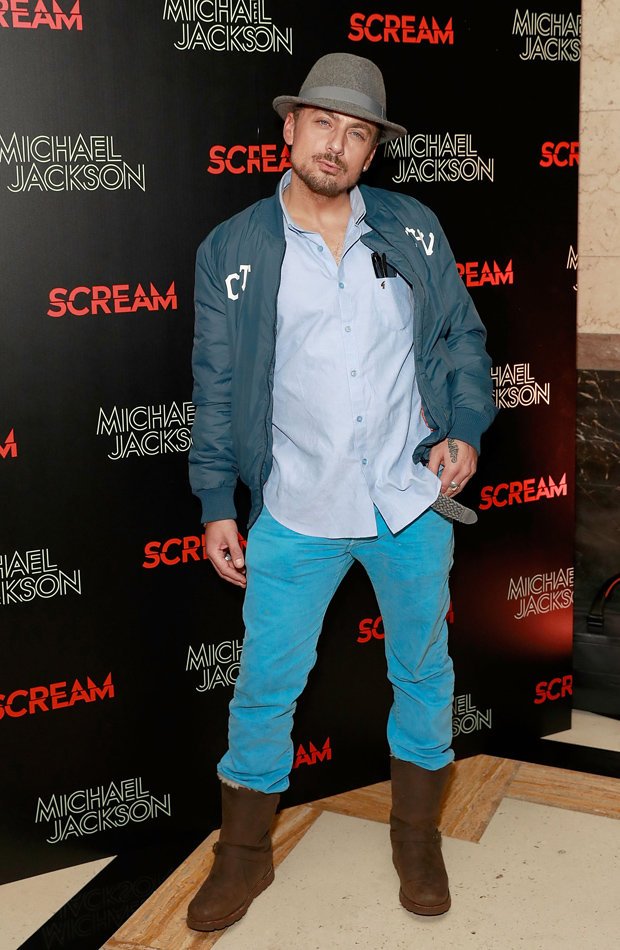 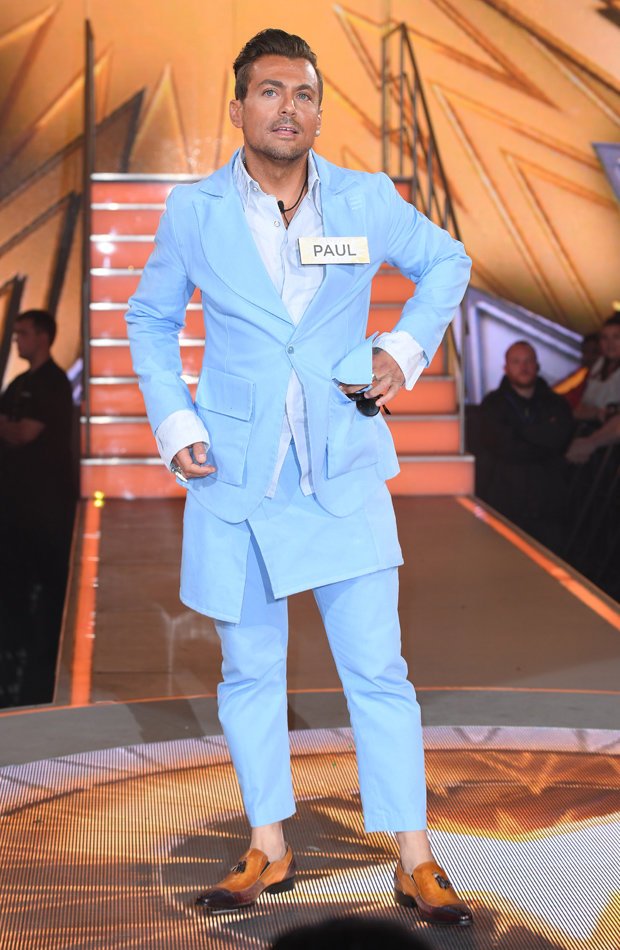 He added: “Then they gave me some Valium and it just chilled me out and the next day I was fine and that was it. That was the end of my kind of cluck. I didn’t even know.”

It was won by club promoter Fran Cosgrave and TV presenter Jayne Middlemiss, but it is perhaps best remembered for Paul’s iconic drunken outbursts.

Reflecting on his behaviour on the show, Paul admitted bosses were wrong to provide him and other contestants with alcohol due to his previous stints in rehabilitation. 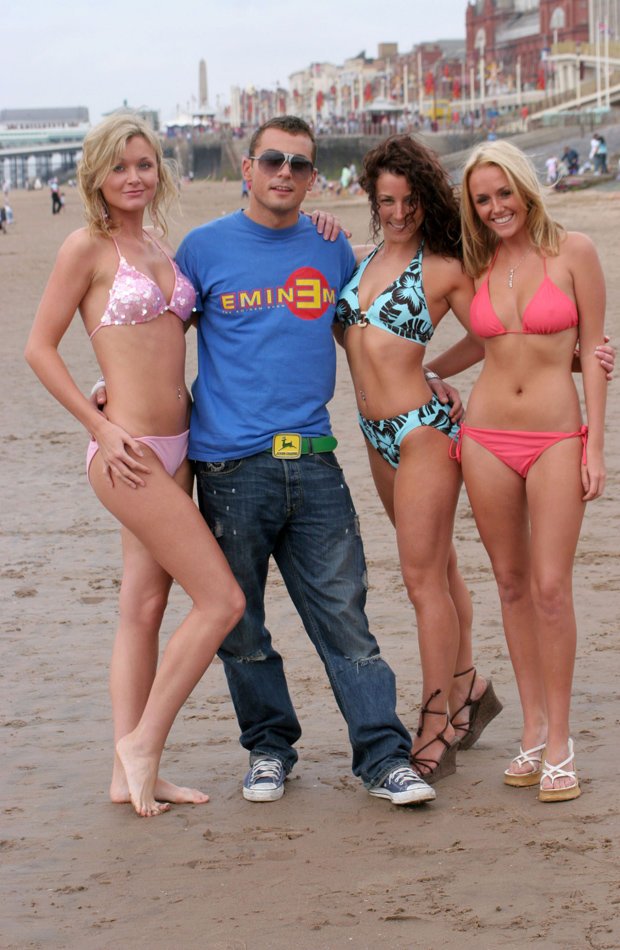 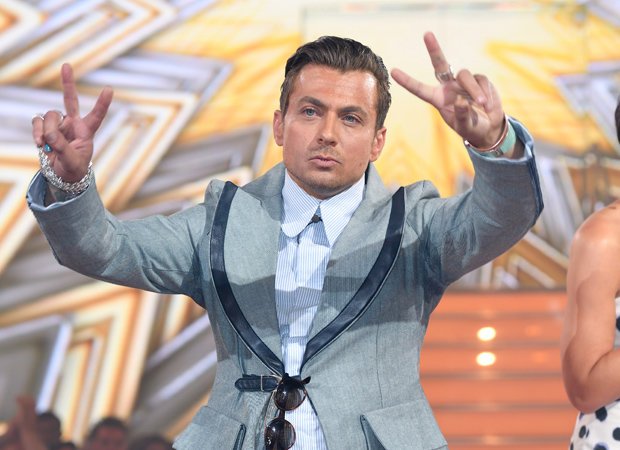 Elsewhere on the podcast, Paul touched upon his attempt to get clean of cocaine and other “party drugs” as well as recounting being rushed to hospital following a suspected heroin overdose.

Paul said he felt like he had died and been “bought back to life” following the near-death experience.

Daily Star Online contacted representatives for Paul and Love Island for comment however they did not give comment.

Robbie Amell Admits He Used Cousin Stephen Amell’s ID When He Was Underage!