There is history to be made again this year in a category that is as diverse as they get. With Mj Rodriguez aiming to be the first-ever transgender winner here, that could be quite a hard scenario to resist for voters who might want to throw a bone to Pose in its final go-round. Like Drama Series Actor, the winner here last year, Zendaya, isn’t competing again, since the new season of Euphoria didn’t make the eligibility dates. But it doesn’t mean we don’t have some proven Emmy favorites to contemplate here: Elisabeth Moss remains the only one of the six nominees to have won before, and there are two incredibly strong turns from The Crown in the mix as well, plus there’s one performer who seems to win and break some kind of record just about every time she’s in the race. Here is a rundown of the nominees and the predicted winner, as well as analysis of the Supporting Actress in a Drama Series race and the predicted winner there.

The reboot of HBO’s drama series gave Aduba the opportunity to step into the shoes of Gabriel Byrne and she proved to be an excellent choice. Aduba is an Emmy darling, no question about it. Having won in two different categories and genres for the same show, Orange is the New Black (Guest Actress in a Comedy, Supporting Actress in a Drama Series), as well as just last year as Supporting Actress in a Limited Series or Movie (Mrs. America), can Aduba now triumph in a fourth category as lead actress in a drama series? Don’t count her out. 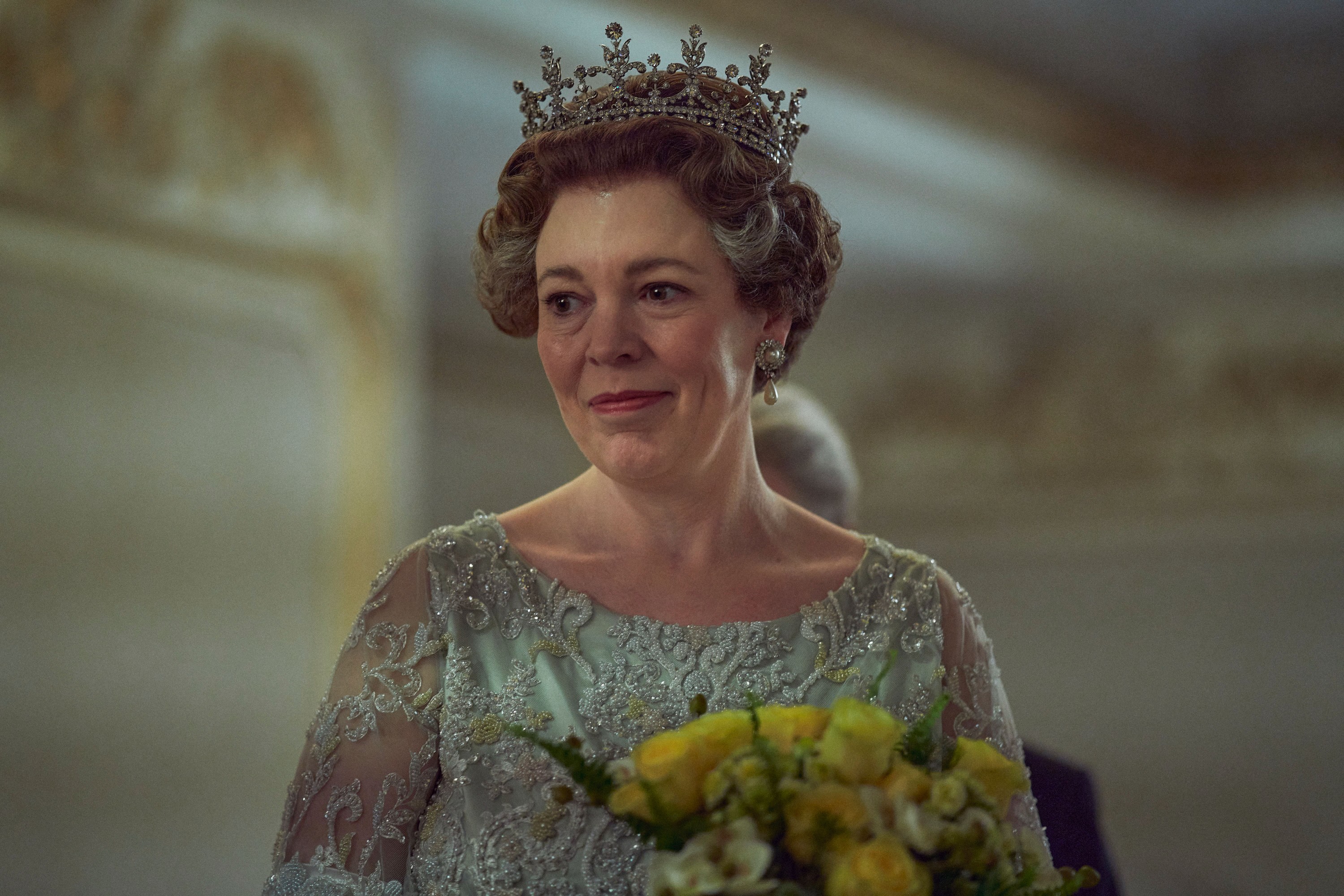 You never want to count Colman out whenever she is nominated for anything, and as Queen Elizabeth II in the past two seasons of The Crown she certainly has made her mark. However, it seems that her co-star Emma Corrin may have upstaged her, just as Diana upstaged the Queen in real life. It doesn’t feel like a win for Colman this time. 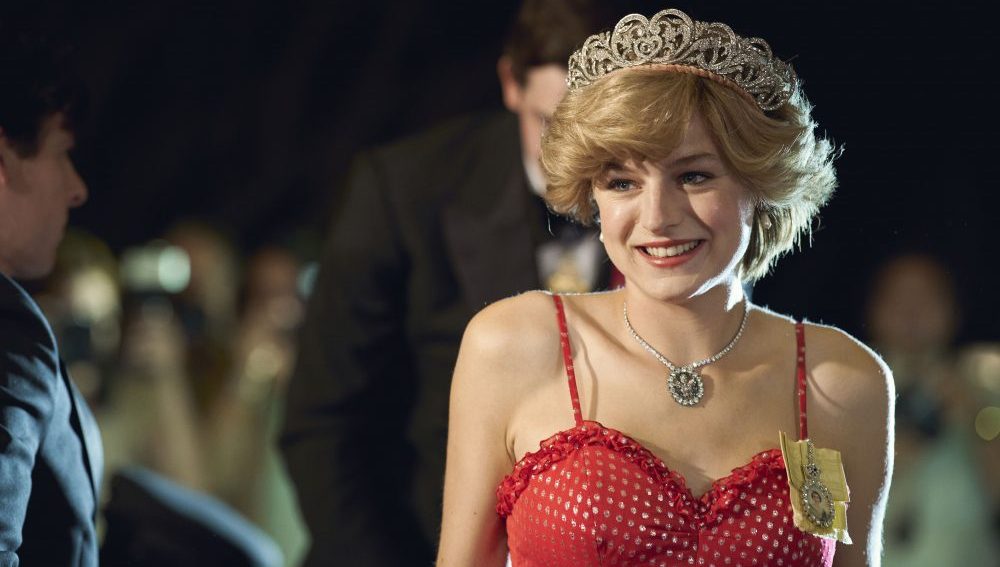 Fireworks were set off between Corrin’s Princess Diana and Josh O’Connor’s Prince Charles in this season, and it seems like that’s all anyone can talk about in the buzziest year ever for Peter Morgan’s series. A winner of some earlier awards, Corrin looks like the one to beat here, even if she and Colman represent the only actors in the category that are competing from the same series, often meaning they could cancel each other out. 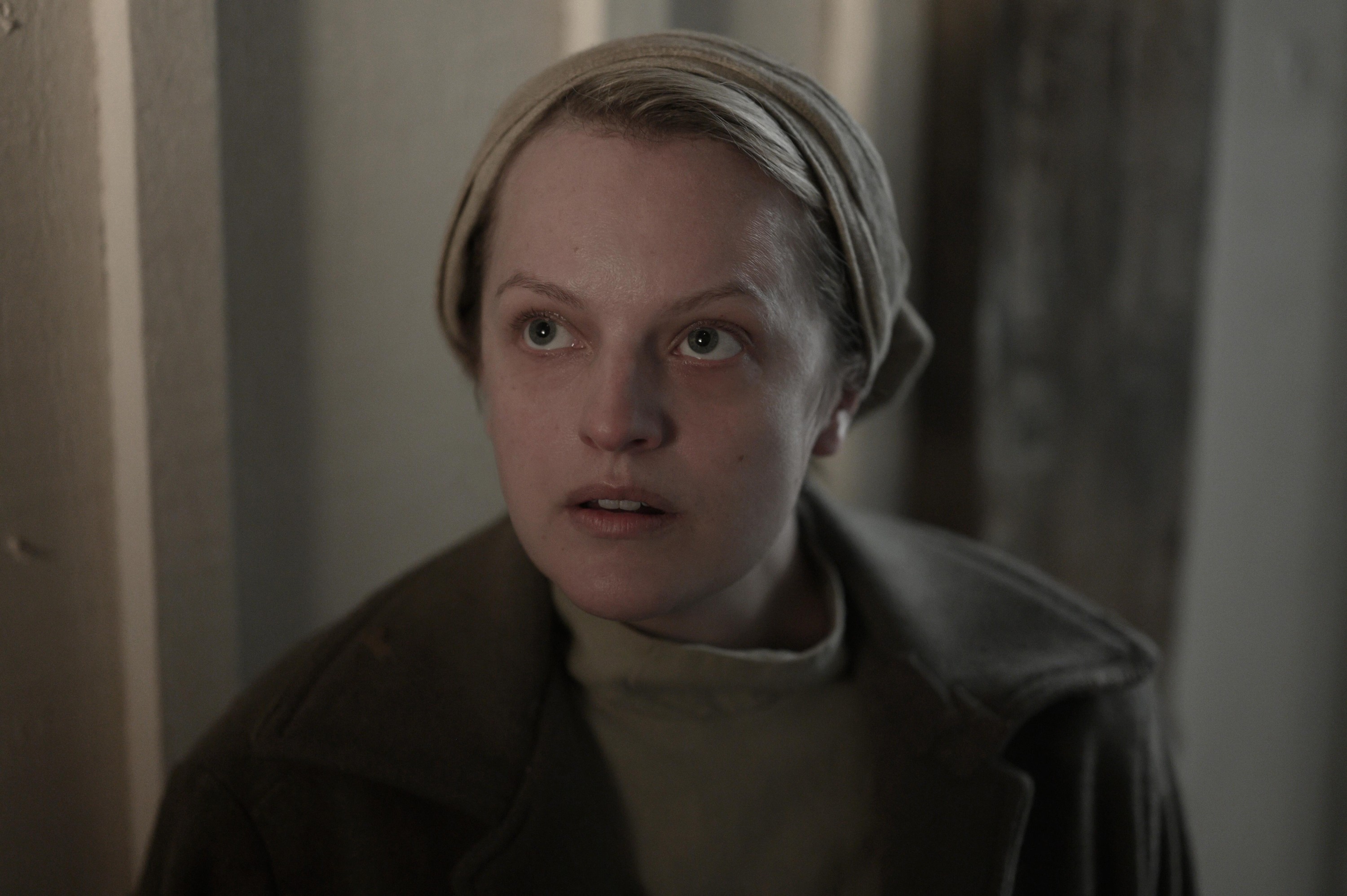 As mentioned, Moss is the only one of the six nominees to have won in this category before, and it was for this role in her first season. Now, with a very strong fourth season, she is as formidable as ever, and even added her much publicized directing debut to the mix. Being a 13-time Emmy nominee is proof positive that Academy members do respect her, so it would not be a surprise if she were to win again, since, with 21 nominations, The Handmaid’s Tale may indeed be enjoying something of an Emmy renaissance this season. 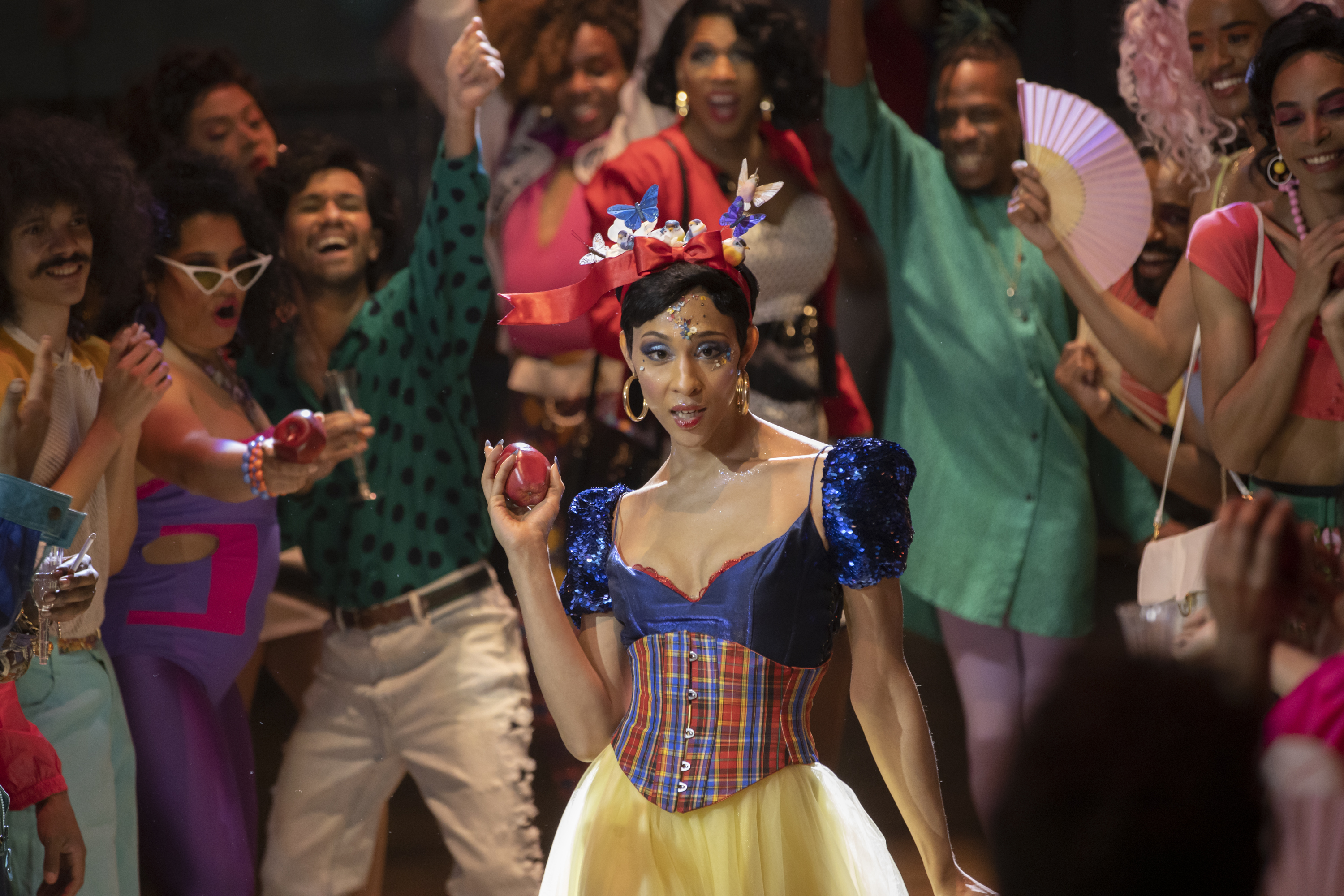 She is already making history as the first transgender nominee in a leading category at the Emmys, so can she take it one step further and become the first ever winner? There are a lot of pundits out there betting she can. It doesn’t hurt that she was excellent here, and that the producers are waging a campaign to remind voters of just how important this series has been as it prepares to sail off into the sunset. Plus at the Creative Arts Emmys were already rewarded to the costume and hair and makeup teams giving it some momentum. 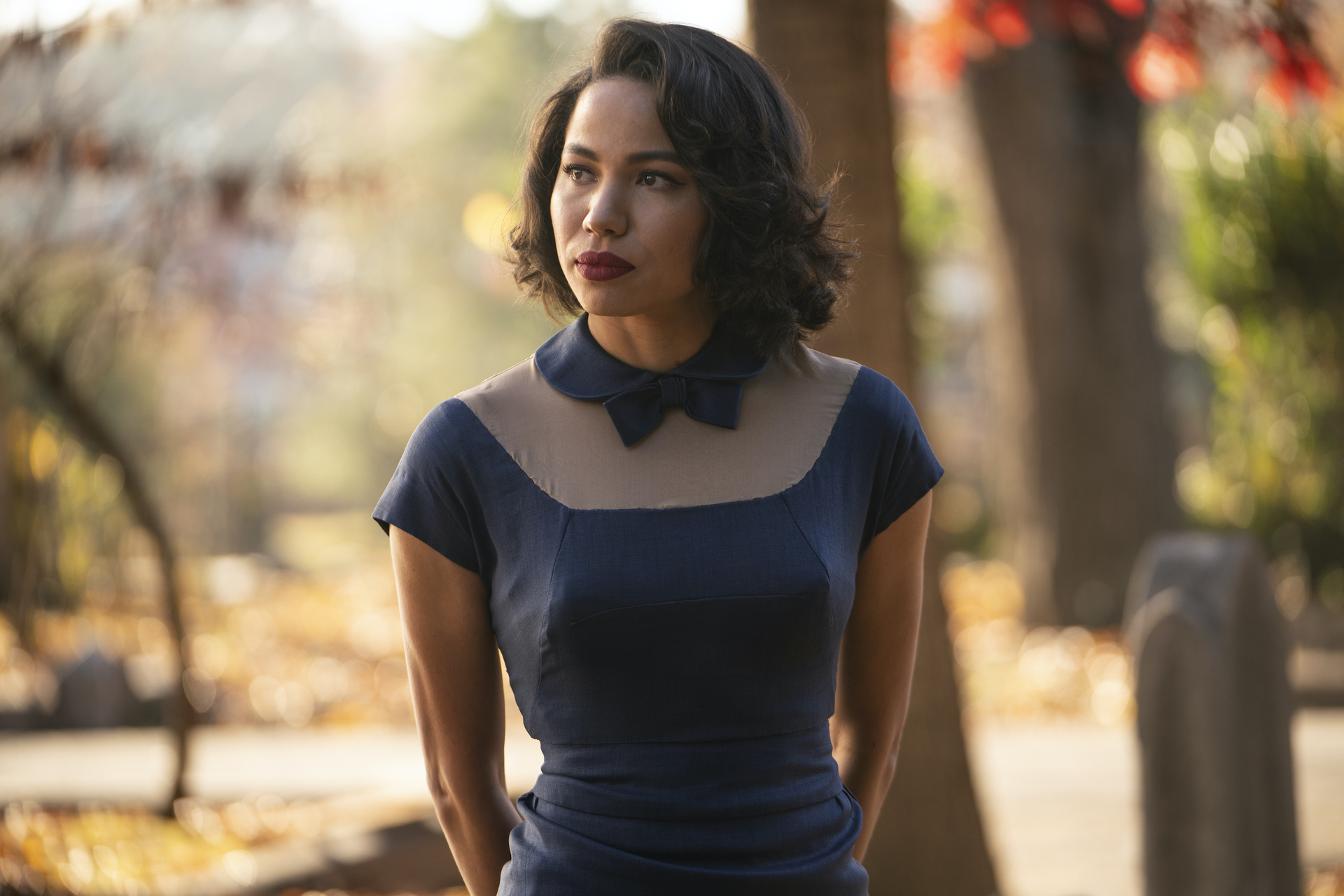 This fine actress got a role worthy of her talents in a mind- bending series that is clearly favored by the actors’ branch of the Television Academy, who nominated no less than five of its stars this year. Could Smollett benefit from a sympathy vote, since HBO upset the applecart by cancelling the series despite 18 nominations overall?

Well, either the Academy’s performers branch didn’t watch a wide variety of shows, or they just really, really liked The Crown and The Handmaid’s Tale—or at least it seems that way if you look at the eight nominees up in this category. The sheer density of actors from those two shows dominate here, with Ann Dowd , Madeline Brewer, Yvonne Strahovski, and Samira Wiley all named for their performances in The Handmaid’s Tale, while Gillian Anderson, Helena Bonham Carter, and Emerald Fennell (this year’s Best Original Screenplay Oscar-winner for Promising Young Woman) are up for The Crown.

With the potential for each of these nominations to kill each other off in the final vote, it would seem almost a lock for Lovecraft Country’s sole contender, Aunjanue Ellis, to take home the gold, especially since she really got to stretch herself. However, a smart bet is for Anderson, who just killed it as U.K. Prime Minister Margaret Thatcher in The Crown and has already won a few prizes along the way for playing the same historical figure that won an Oscar for Meryl Streep. It is likely to be Anderson’s second Emmy win as well. 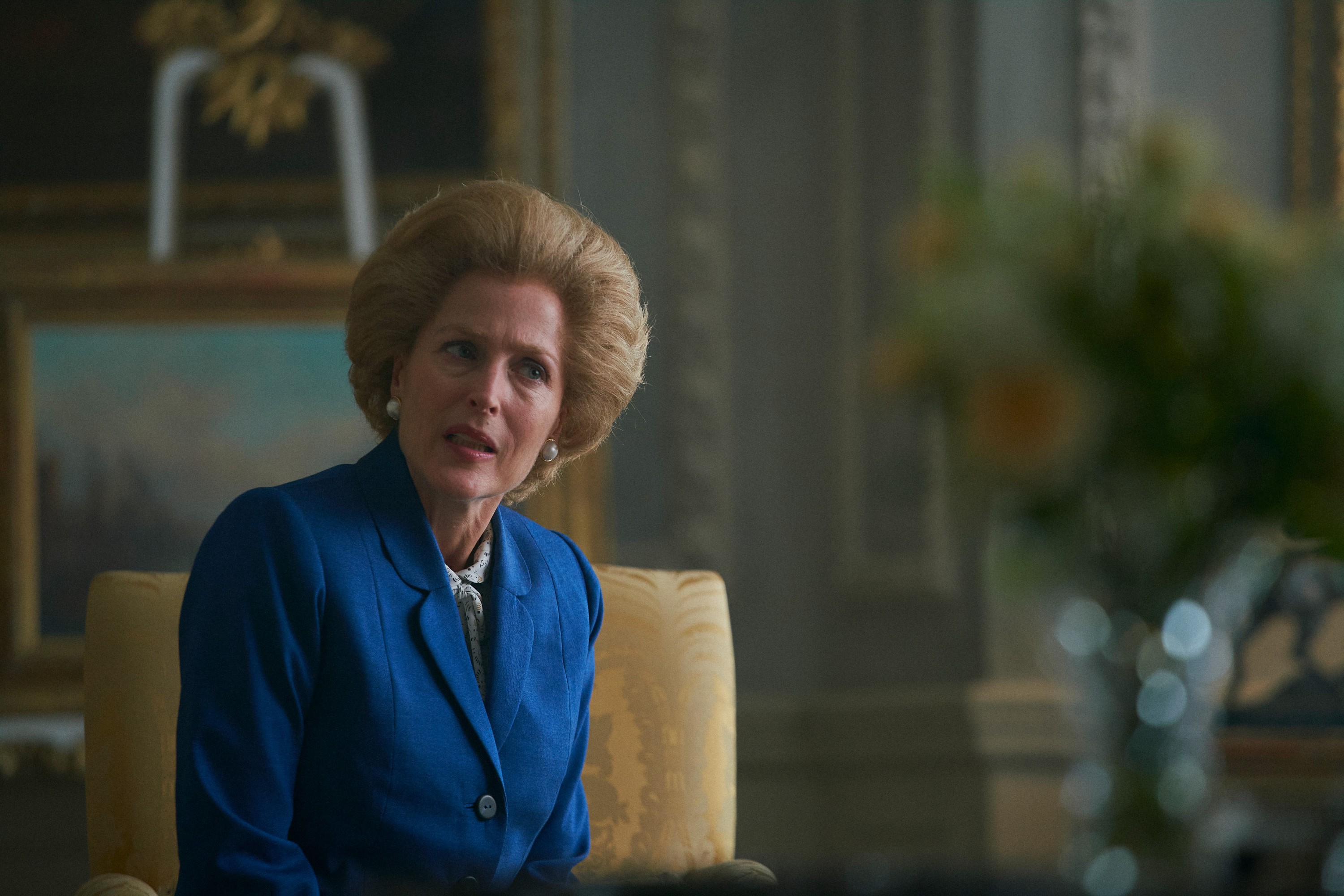