When Phoebe Burgess stepped out for the first time in weeks, the last thing she imagined was coming face-to-face with a large media contingent coincidentally lunching in Double Bay. As key media nibbled on Middle Eastern fare at Social Diary's 14th birthday celebration on Tuesday afternoon, her jaw noticeably dropped after she saw several known journalists that have been reporting on her split with husband Sam. 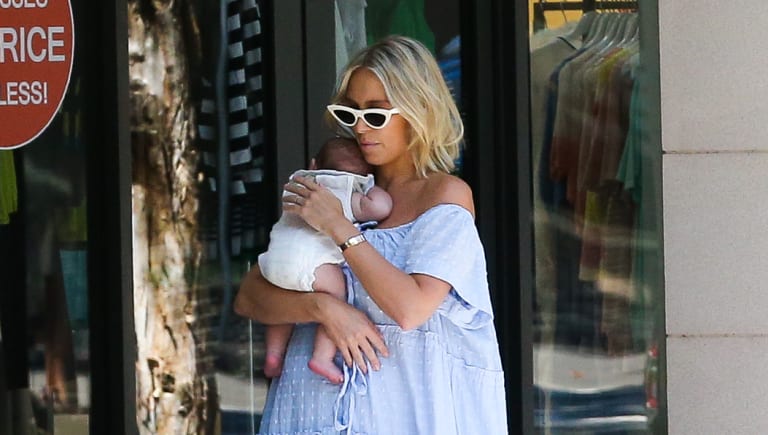 Emerald City spotted the glamorous former WAG striding up Cross Street before attempting to keep a low profile when she recognised faces from various mastheads. The 29-year-old beauty, dressed to the nines, made a swift exit down Bay street holding her newborn Billy, alongside her mum Sarah and heavily pregnant sister Jemima Fairbanks.

Despite prior reports the mother-of-two appeared happy and relaxed on her day out, it looked to be the opposite when laying eyes on her – instead she looked visibly frazzled and cautious of onlookers. The group are believed to have window-shopped at the Scanlon Theodore boutique before visiting a doctor's surgery. This was Phoebe's first public sighting since the break-up became public, instead opting to stay put inside the former couple's $3.8 million Maroubra home. The couple and their families have not spoken publicly about the breakup or the reasons for it, but the five-year relationship is believed to have ended the week before Christmas. Phoebe was not seen in the Burgess family Christmas photo, with Sam's sister Joanna captioning it the "best one yet" in what was perceived as a swipe at Phoebe, which she later denied.

Cassandra Thorburn is waltzing her way back into the limelight

Despite previously asking for privacy, Cassandra Thorburn has joined the talent line-up for the revamped reality show Dancing With The Stars. The mother of three will hit the dance floor alongside cancer warrior Sam Johnson and former West Indies cricketer Curtly Ambrose. In a striking turn of events it was only last month Thorburn hit out at media attention she has endured since becoming embroiled in a bitter separation with her ex-husband Karl Stefanovic. 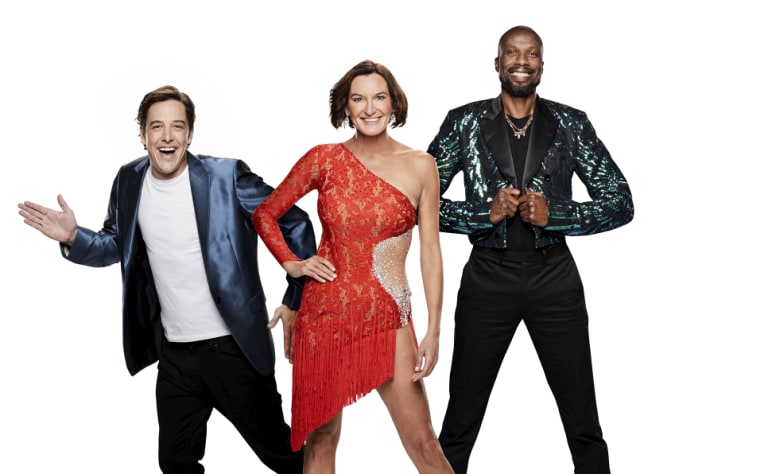 Samuel Johnson, Cassandra Thorburn and Sir Curtly Ambrose will star on this year’s Dancing With the Stars. Credit:Network 10

In an interview with 2DayFM's Ash, Grant & Ed last week, Thorburn elaborated further on her involvement with the show. "What I'm wanting now [with Dancing With The Stars] – and I've made no secret of it – I've been trying to manoeuvre myself back into the workforce, because I'm in a position to now," the former journalist and producer explained. "There's criticism about me asking for privacy – that was about the divorce." she said, adding "People don't really know much about me or what I do, and that is me. I guess I just want the opportunity to showcase that." It's understood Karl and Jasmine aren't fazed by Thorburn's foray into reality television and are more interested in getting on with marital life. 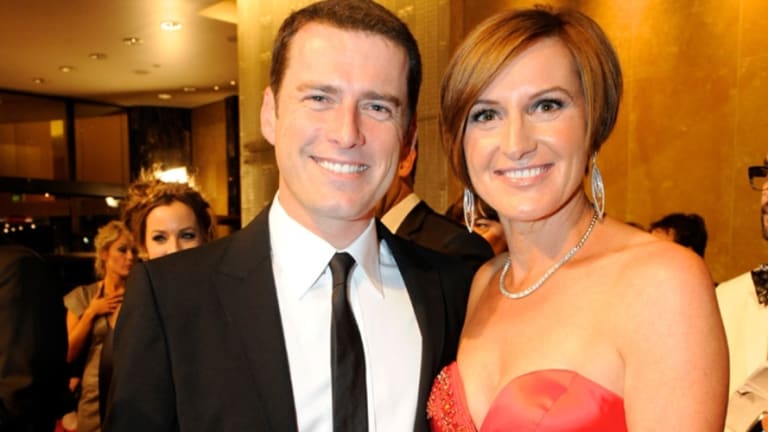 Karl Stefanovic with Cassandra Thorburn prior to their nasty split.Credit:Penny Stephens

How real is the Married At First Sight casting process?

It's no secret reality show contestants are often "scouted" for shows that lead to their 15 minutes of fame, however, Emerald City understands several notable Australians have been approached to star on the upcoming season of Married At First Sight. Margot Robbie's brother, MTV presenter and aspiring actor Cameron was rumoured to have been scouted for the show but was quick to pass up the offer. "He works in television production so going on a reality show would be a little too close to home," a friend of Robbie confirmed. 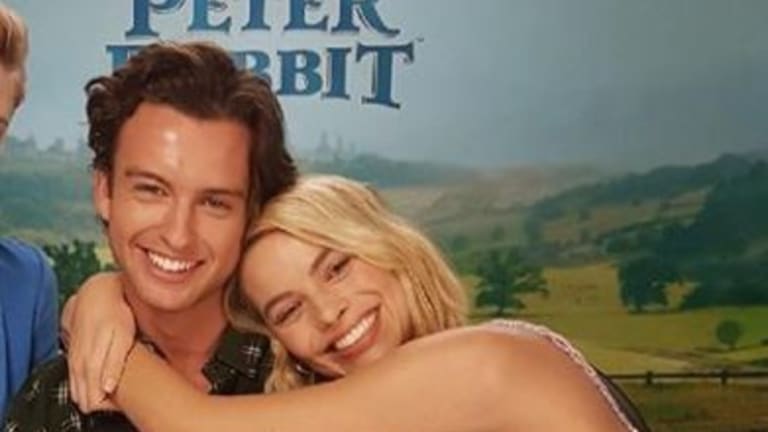 Last year Mercedes Corby, the sister of convicted drug smuggler Schapelle Corby, was rumoured to be in talks with Married At First Sight producers for the 2019 season, however, a representative for the mum-of-three did not confirm or deny the rumours she was linked to the show but ultimately refused to comment. Last year's season of Married At First Sight featured a series of strong personalities, sparking speculation by fans that some of the stars were actors. 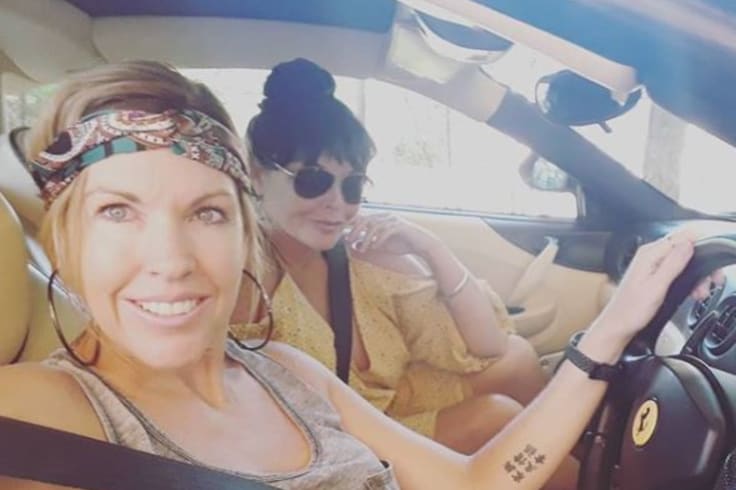 Mercedes Corby, the sister of convicted drug smuggler Schapelle Corby, was rumoured to be “in talks” with producers on Married At First Sight.Credit:Instagram

Now on the eve of the show's sixth series, fans are already speculating aspiring actor and groom Samuel Ball's appearance could all be an act. Furthermore, the highly controversial 29-year-old virgin Matthew is yet to convince this reporter his back story is anything but fictional. However, a Nine spokesperson confirmed this season saw over 10,000 applicants apply so the street casting process was minimal. 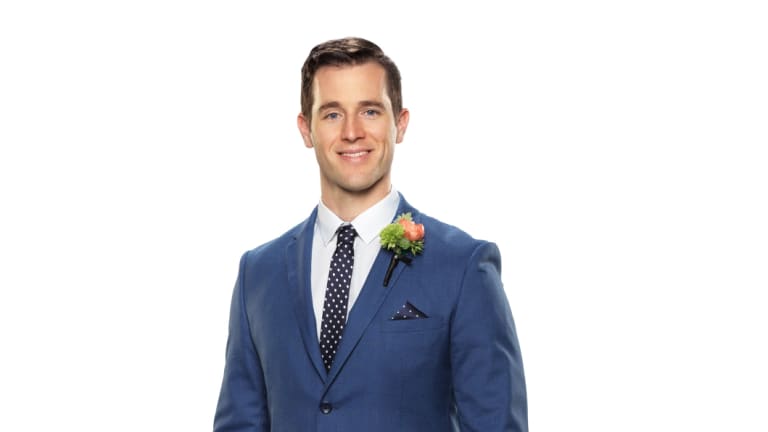 Could self-confessed virgin Matthew be an actor?Credit:

Shannon Brown Hoping to Get Back With His ‘Forever Valentine’ Monica