Home » Celebrities » Porsha Williams Gets Real About Protesting: ‘My Child's Future Is on the Line’

Porsha Williams has a platform – and she’s not afraid to use it. The Real Housewives of Atlanta star opened up about her involvement in the Black Lives Matter movement on the new episode of Us Weekly’s “Hot Hollywood” podcast. 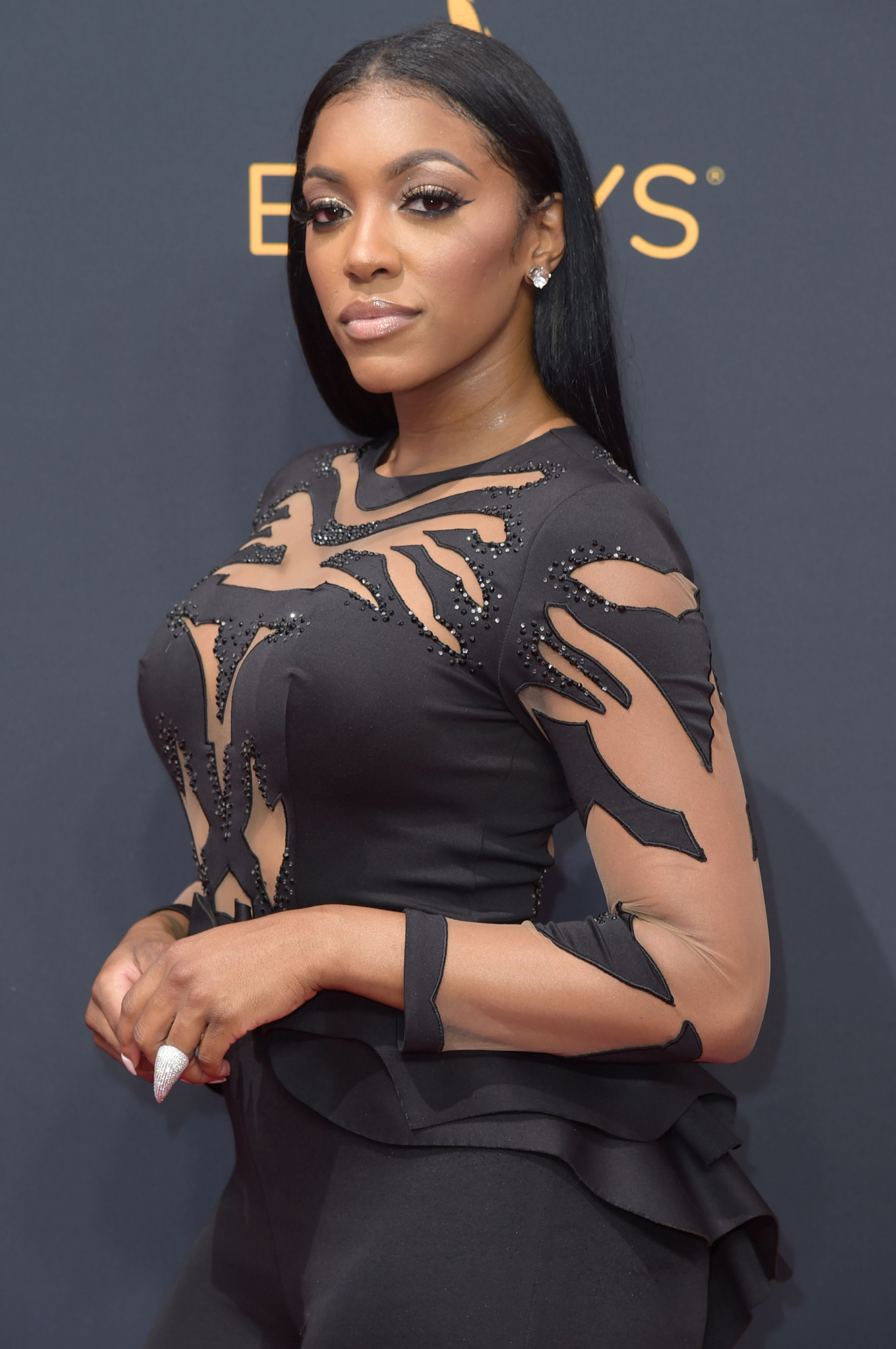 Williams is the mother of 14-month-old Pilar Jhena, whom she shares with fiancé Dennis McKinley.

“At this moment we all, everyone across the world, we’re fighting for humanity,” the reality TV personality explains on the podcast. “We want injustice to come to an end now. And the people who have put this system together, in order to systematically have racism against African Americans, they’re the ones to dismantle it. And so we want them to hear us and know that we’re serious and there will be no rest unless there is justice.”

Williams first took the streets of Atlanta on May 29 to march for justice for Floyd, who died on May 25 after police officer Derek Chauvin pressed a knee into his neck for nearly nine minutes in Minneapolis, Minnesota. 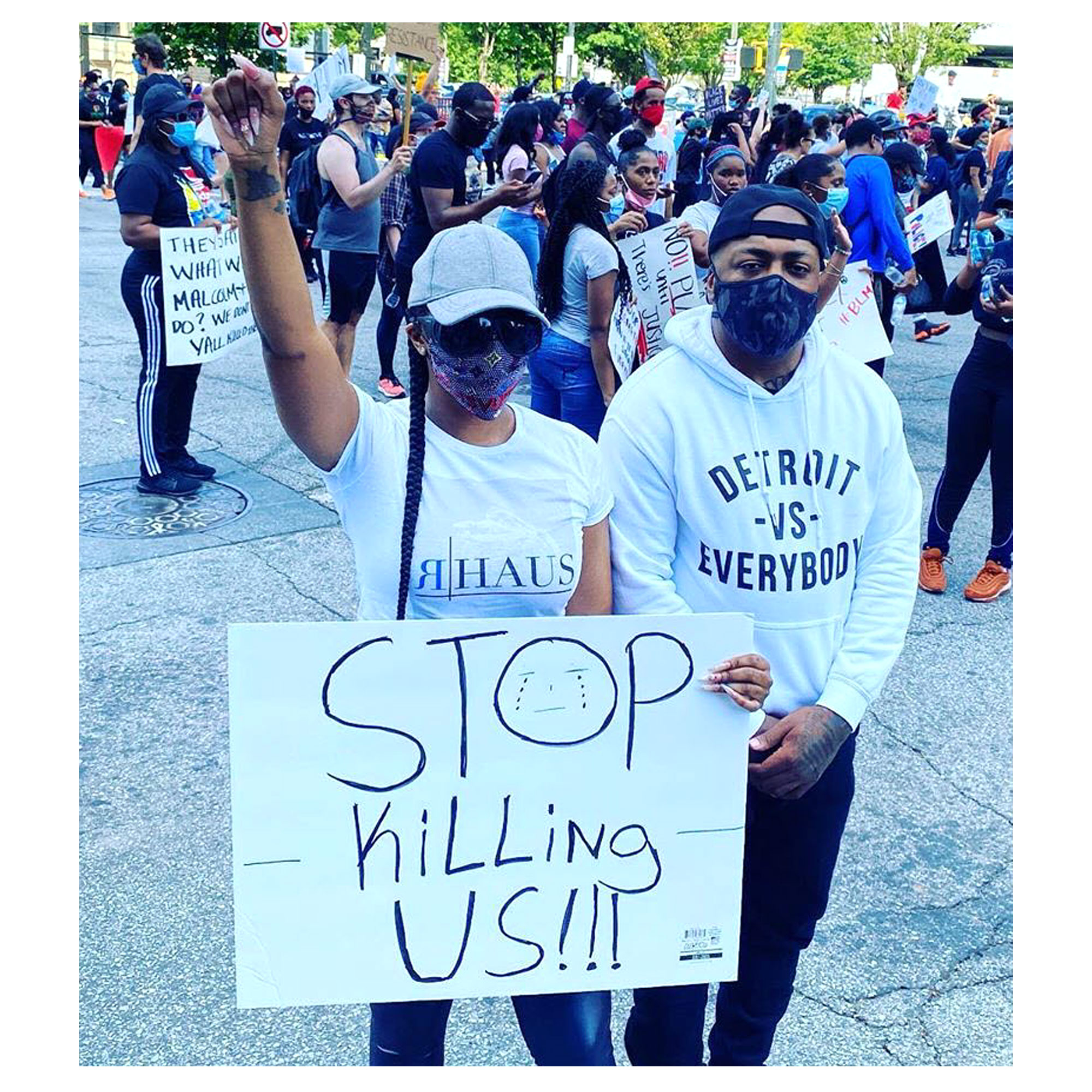 “I’m being active in the protests because I stand with my brothers and sisters and I want to see change. When I watched that video of George Floyd dying, under the knee of an officer who was supposed to protect and serve him, it really made me feel a lot of pain,” Williams tells Us. “Along with my fellow protestors, a lot of rage and passion. And I really want to be able to use any bit of influence that I may have, to be able to help those who don’t have the voices to be heard. And so that is why I decided to go out and be on the front lines, stand amongst my people and my allies, in trying to fight for change.”

Chauvin, who was arrested on May 29, is facing a second-degree murder charge. Three additional officers — Thomas Lane, J. Alexander Kueng and Tou Thao — have been arrested on aiding and abetting murder charges.

Williams concluded: “We want any officer of the law, who has taken part in excessive force and police brutality to be held accountable for what’s happening to our people.”

For more from Williams — including how she’s encouraging RHOA fans to help — listen to Us Weekly’s “Hot Hollywood” podcast.

Diddy Celebrates Birthdays of His Twins and Kim Porter