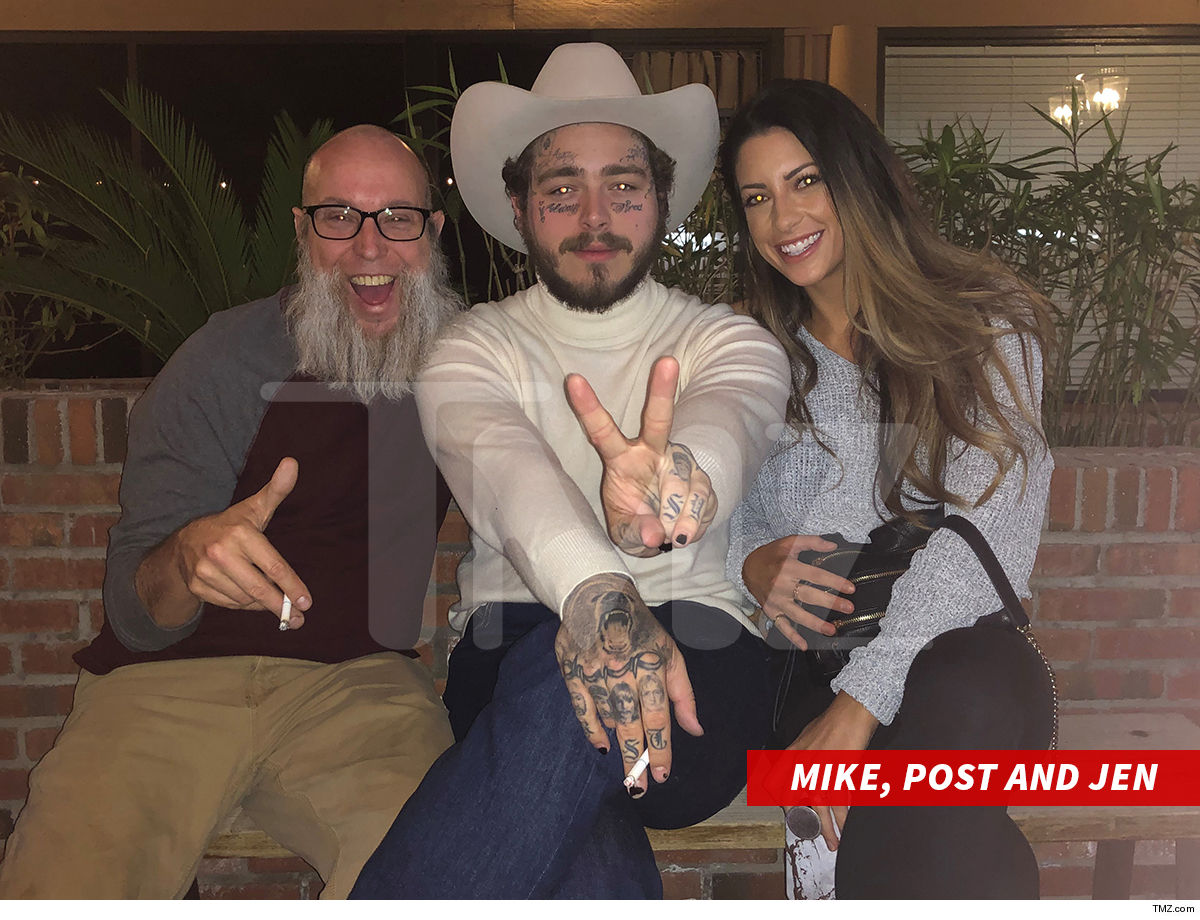 Post Malone really takes care of his fans … especially ones who pull off epic dance moves to his songs.

ICYMI — Mike Alancourt, a 40-year-old bald, bearded man from 1 Vibe Dance in Jacksonville, FL went viral earlier this month after Posty, Will Smith and other celebs shared a video of him slayin’ on the dance floor to the rapper’s hit track, “Wow.”

Malone was so impressed, he flew Mike out to Phoenix on Sunday to do some background dancing at his concert. They also shot dance scenes with Mike to be included in the “Wow.” music vid … which just dropped late last night.

We’re told Post had already shot most of the video, but as you can see … Mike still gets some serious face time, especially as a last-minute addition.

Mike’s dance teacher and owner of the studio, Jen Colvin, also made the trip to hang out with Post … on the rapper’s dime.

Pretty incredible story … and it all started with this.

This is so FUCKING AWESOME!!

This is so FUCKING AWESOME!!