Prince William says the “life-changing” experience of becoming a father brought back emotions he felt after the death of his mother, Princess Diana.

The British royal, 37, who shares three children — Prince George, 6, Princess Charlotte, 5, and Prince Louis, 2 — with wife Duchess Kate, opened up about his emotional state in the new documentary Football, Prince William and Our Mental Health, which is set to air on BBC One in the U.K. on Thursday, May 28. 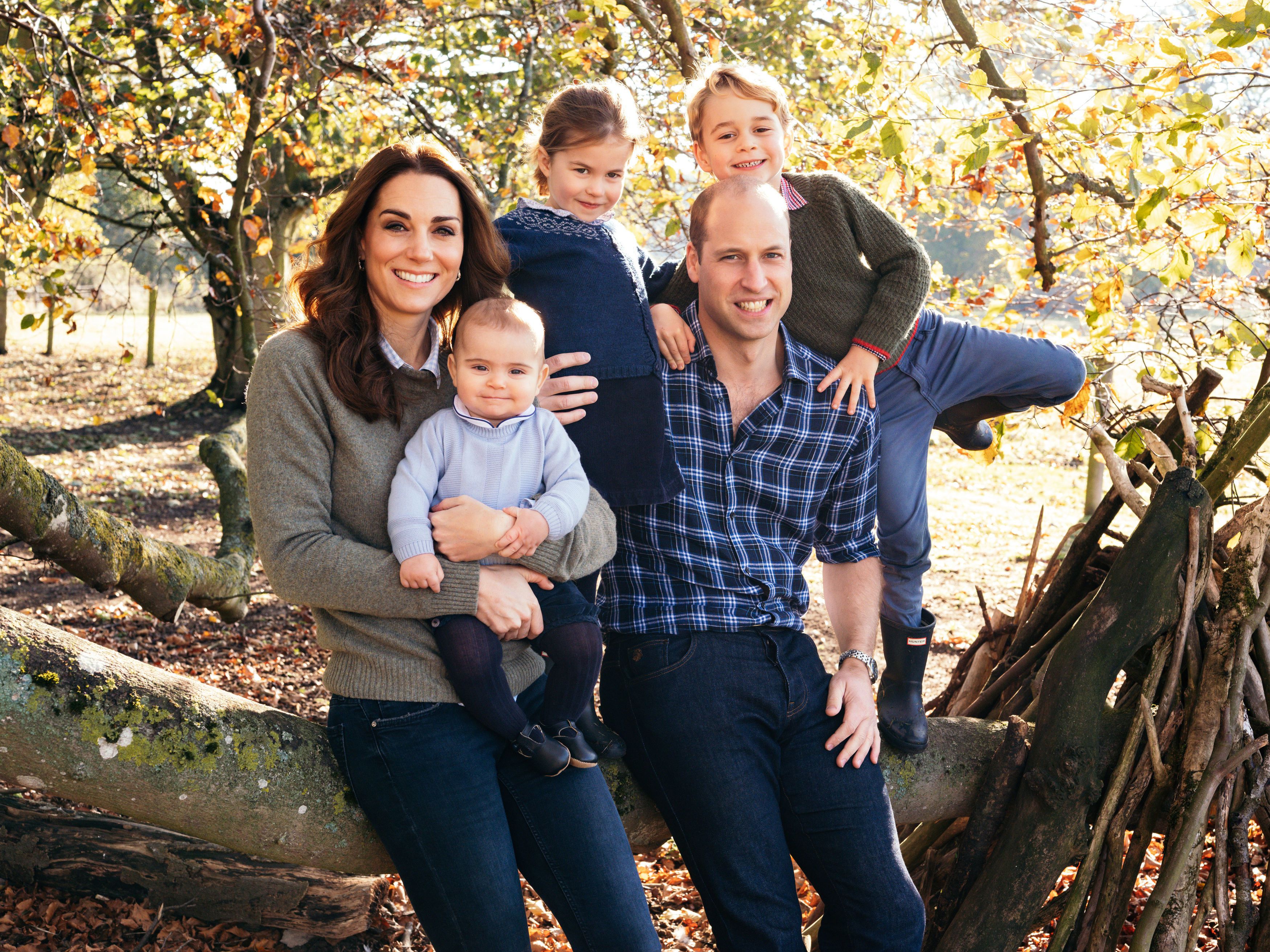 In the documentary, which was filmed over the course of a year, William, who is the president of the Football Association, was seen meeting football players, managers and fans as they discussed mental health.

The future king of England discussed the “overwhelming” nature of parenthood admitting that “having children is the biggest life-changing moment, it really is.”

In a discussion with former professional footballer Marvin Sordell, who grew up without a father, William discussed his own childhood trauma, after losing his mother, Diana, in a car accident in 1997 when he was just 15 and his brother, Prince Harry, was 12. 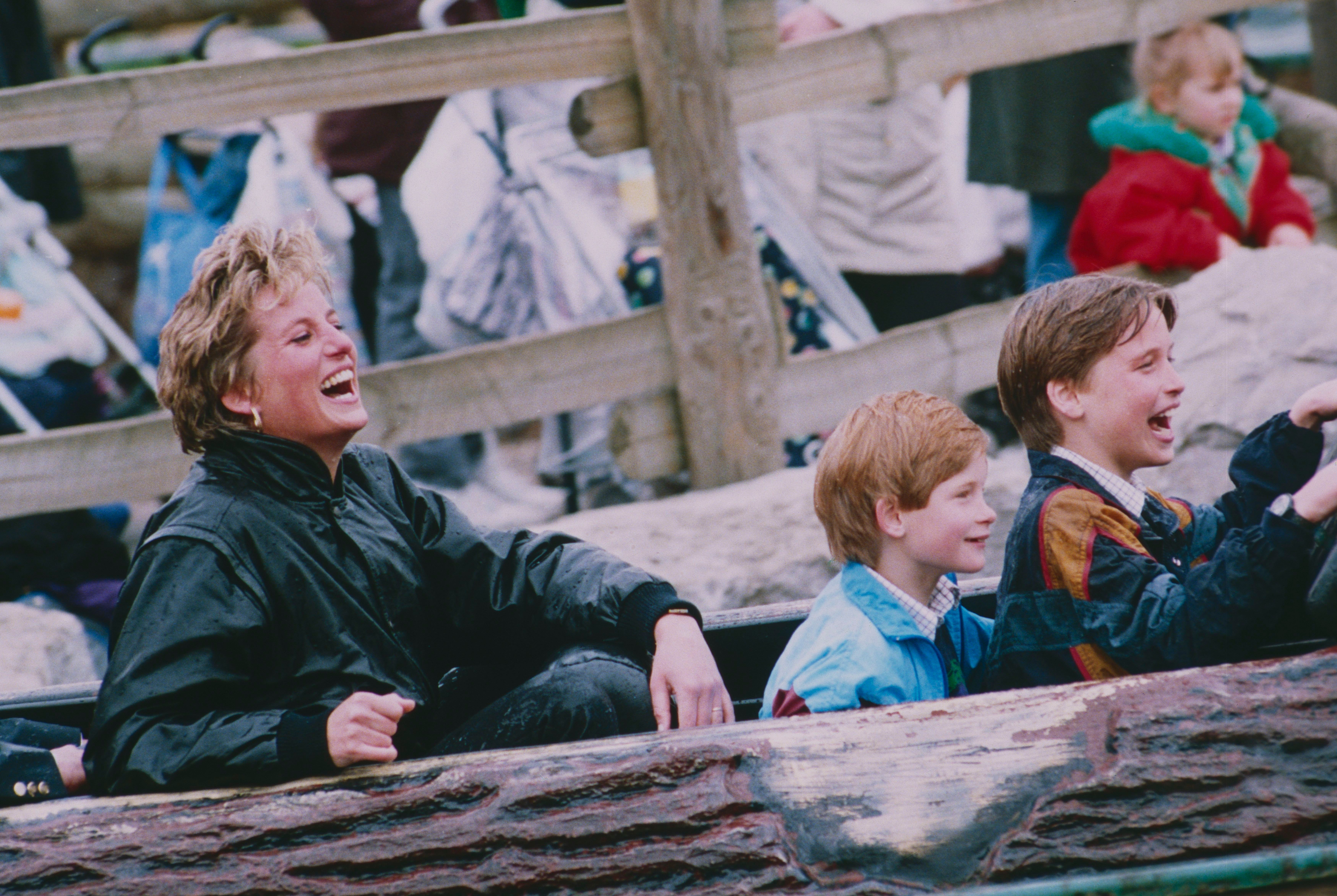 “I think when you’ve been through something traumatic in life – and that is like you say your dad not being around, my mother dying when I was younger – your emotions come back in leaps and bounds because it’s a very different phase of life,” the Duke of Cambridge admitted. “And there’s no one there to, kind of, help you, and I definitely found it very, at times, overwhelming.”

But William added that he and Kate, who he wed in April 2011, work as a team to raise their kids and “support each other. We go through those moments together and we kind of evolve and learn together.”

He added, “I think emotionally, things come out of the blue that you don’t ever expect or maybe you think you’ve dealt with and so I can completely relate to what you’re saying about children coming along, it’s one of the most amazing moments of life but it’s also one of the scariest.”

William reassured Sordell that his father “would be very proud of you,” prompting the athlete to respond, “So would your mum.” The prince smiled and replied, “I appreciate that.”