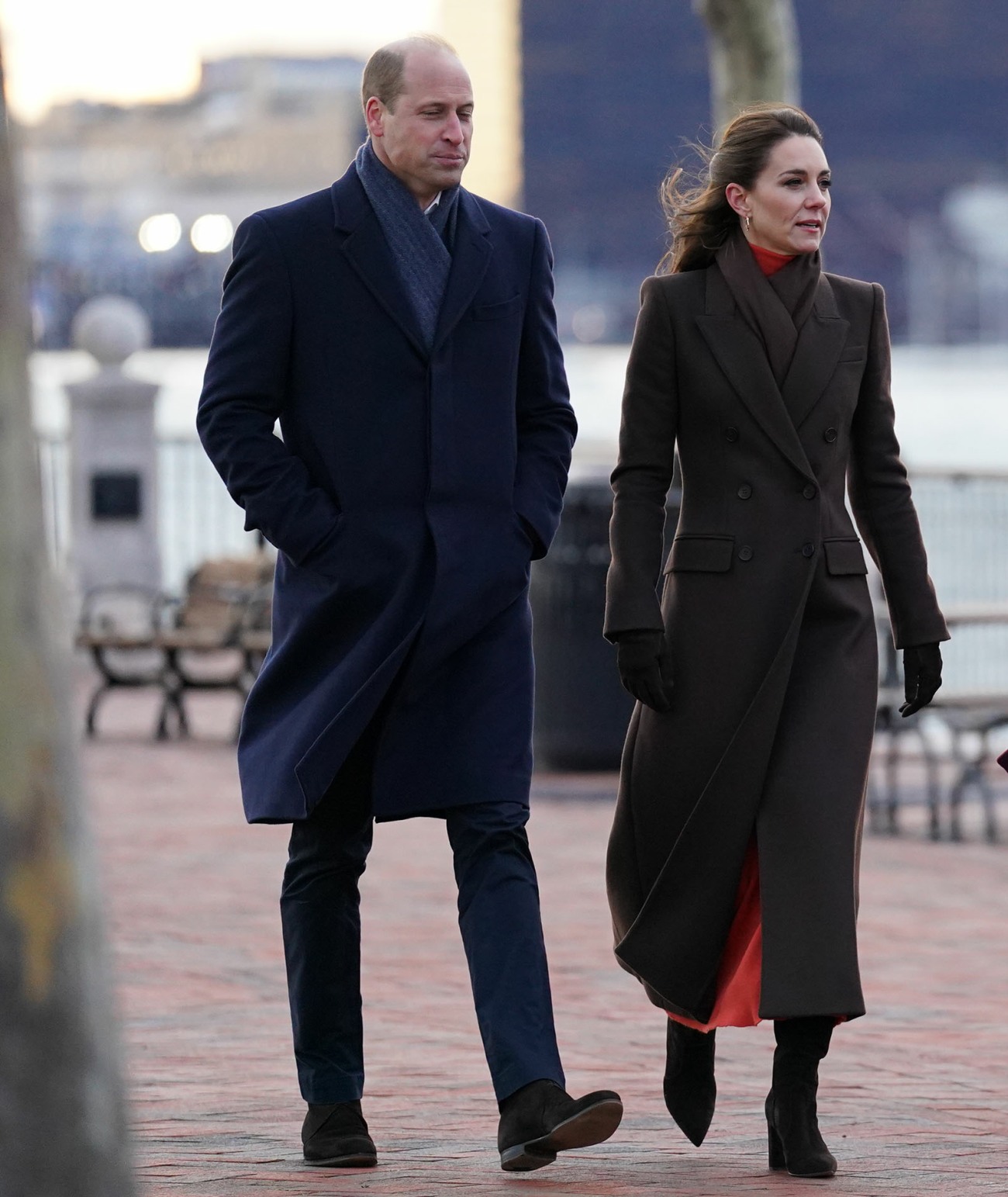 Prince William and Kate’s Boston trip was yet another Flop Tour. It’s kind of amazing to see how bad they are at everything. As much as they want to blame Netflix and the Sussexes for “ruining” the trip or “stealing their keen thunder,” the truth is that the Waleses were already flopping hard before the Netflix trailer even came out. Just the optics and the structure around the Earthshot Awards were completely dreadful, with William booking celebrities to fly in to perform for him, all while refusing to invite the actual award winners and finalists to come to Boston. It’s really contemptible and it should be a much bigger story.

Meanwhile, the new Princess of Wales used the three-day trip to burn through $50,000 in new ugly clothes. Instead of “recycling” some of her old looks (many of which she’s only worn once), Kate bought all new pieces from Chanel, Gabriela Hearst, Burberry, Emilia Wickstead, Alexander McQueen and more. The Mail had a breakdown of what was spent – go here to see. Did she honestly need a custom-made Burberry or a new McQueen coat? Jesus. Which brings me to this Roya Nikkah piece in the Sunday Times, in which she tried to put a bow on the Boston sh-tshow and talk sh-t about the Sussexes. Nikkah also claims in her headline that Kate, in particular, is “playing the long game,” but there are no specific quotes about that. These are just partial highlights, about William and Kate:

The royal rebrand: This Boston trip, after all, was to be the royal rebrand to turn a new page in the House of Windsor’s saga of family rifts and accusations of racism following the Duke and Duchess of Sussex’s departure from royal life and move to America. It was meant to be the healing salve for the monarchy’s damaged image Stateside, patching up the scrapes from William and Kate’s tour of the Caribbean this year, which was beset by accusations of racial insensitivity.

The Sussexes overshadowing the Waleses: One royal source who knows the couple thinks the timing was not coincidental: “The timing is ugly, malicious and pathetic.” Another royal source adds: “They really didn’t need to drop the trailer in the middle of the visit.”

The Waleses are too stupid & lazy to improvise: Last week Kensington Palace was determined to stay on message. “We won’t be distracted by other things this week,” insisted the Waleses’ spokesman. Their closest aides said their strategy was to simply ignore them: “They’re just not engaging.” The Wales ship stuck to its course, but as one royal source noted, perhaps a little too steadily? “I think they’re so paranoid about ensuring everything is foot-forward and moving past the last disastrous Caribbean tour, they don’t want to take any risks.”

The Waleses’ middle-aged era: Another royal source notes: “They are now edging into that middle-aged era, and what their team call their ‘box office power’ is different to what it was ten years ago. With the Sussexes, they are up against a highly motivated, highly polished machine that exists for the sole reason to be a brand first, last and always.”

Keen Kate goes to Harvard: Kate has been plugging away on [Early Years] for almost a decade and took her mission to boost research on early childhood development to Harvard University on Friday, visiting its Center on the Developing Child, which has partnered with her own Royal Foundation Centre for Early Childhood. Armed with a notepad brimming with questions and ideas, she joined a discussion with experts in the field. Outside, Kate was swamped by royal fans hoping to catch a glimpse of a future queen. Among them was Allison Morgan, 37, who spent $1,000 on flights and a hotel to travel from Williamsburg, Virginia, to see the princess. “It was worth every cent,” she said, before delivering her views on the elephant in the room: “I do think Harry and Meghan could be more supportive. They should be supporting Catherine and William when they are in Boston.”

William & Kate’s long game: As a seasoned royal source says: “Most people will already be on one side and won’t change their minds; floating voters will probably swing towards the Sussexes. But life in the royal family is a popularity pendulum — sometimes it swings towards you, other times away from you. The smart people in it tend to operate on five to ten-year horizons, rather than make day-to-day kneejerk reactions. They know there is no value in engaging in constant counteroffensives — that doesn’t pay dividends, except to the observer watching the institution self-combust.”

Nothing says “the Waleses are playing the long game” than a wall-to-wall palace-approved hit pieces all weekend about how William thinks the Sussexes are pathetic. Granted, I’m not sure if Kate is doing much right now – usually the Middleton-sourced pieces are more obvious and they usually make William sound like a rageaholic dolt. I’m sure they’re coming, but right now they’re just waiting to see what the Netflix series will say. Anyway, while the Boston trip wasn’t as big a flop as the Caribbean tour, make no mistake, it was disaster, mostly of the Waleses own making. 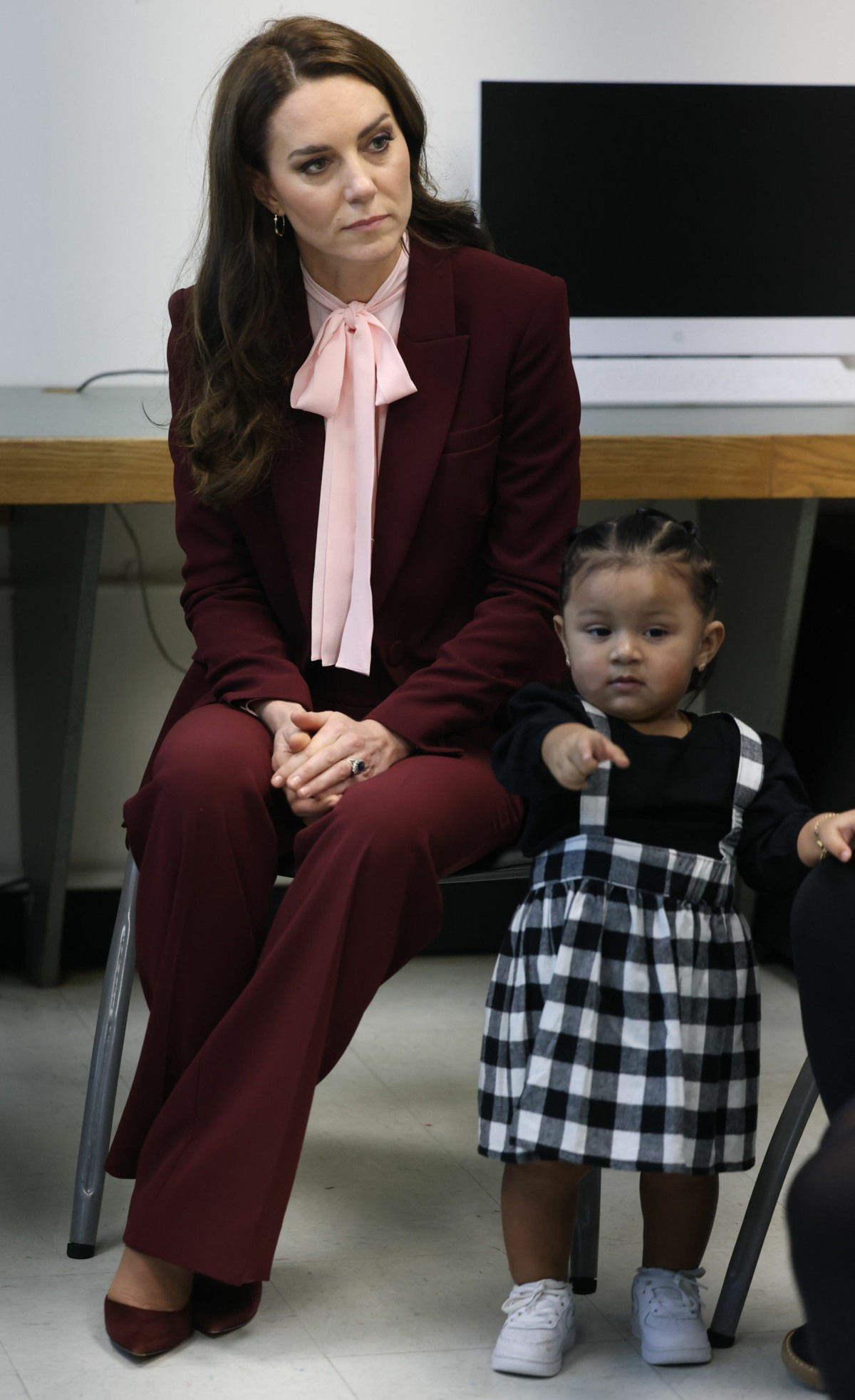 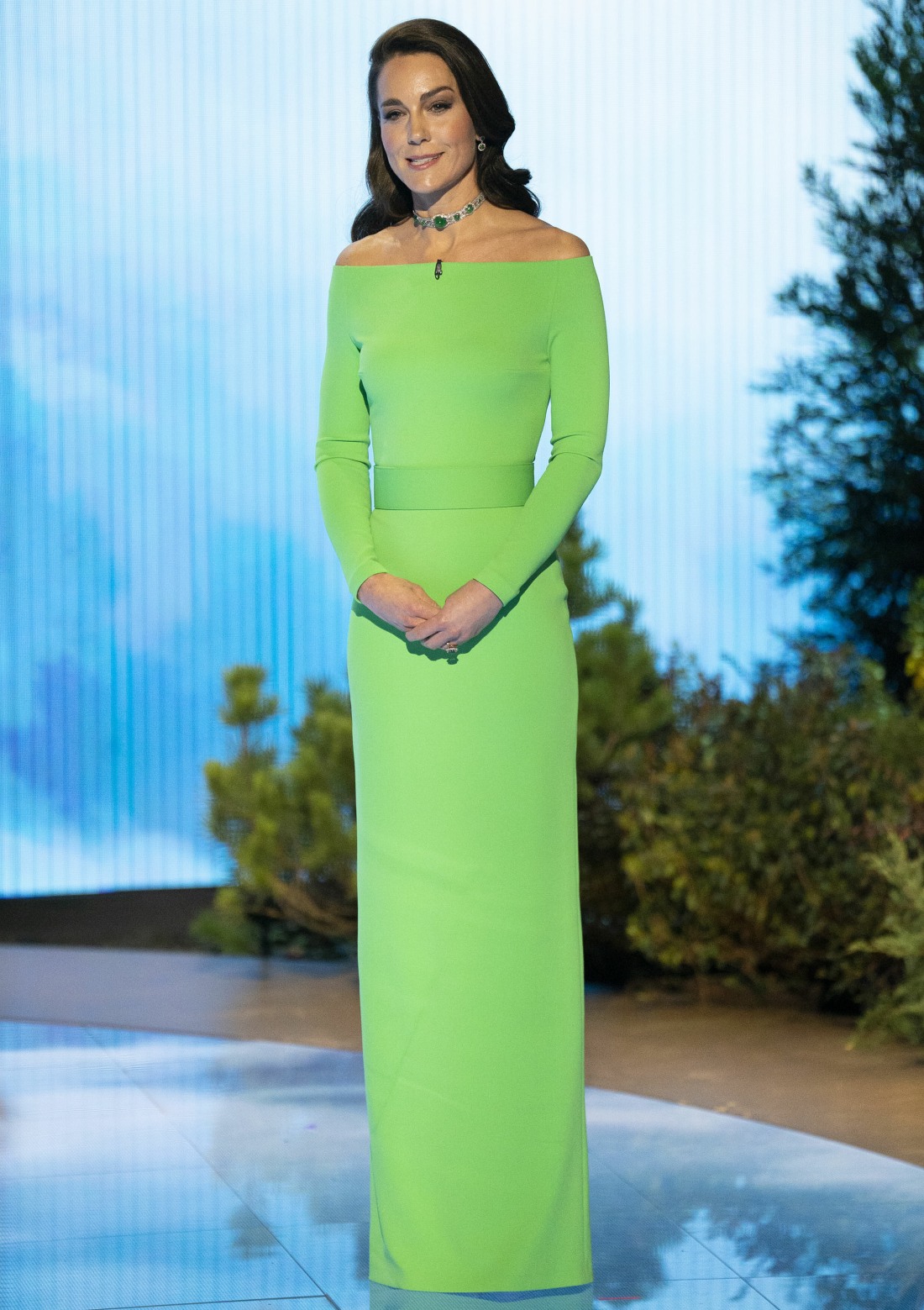 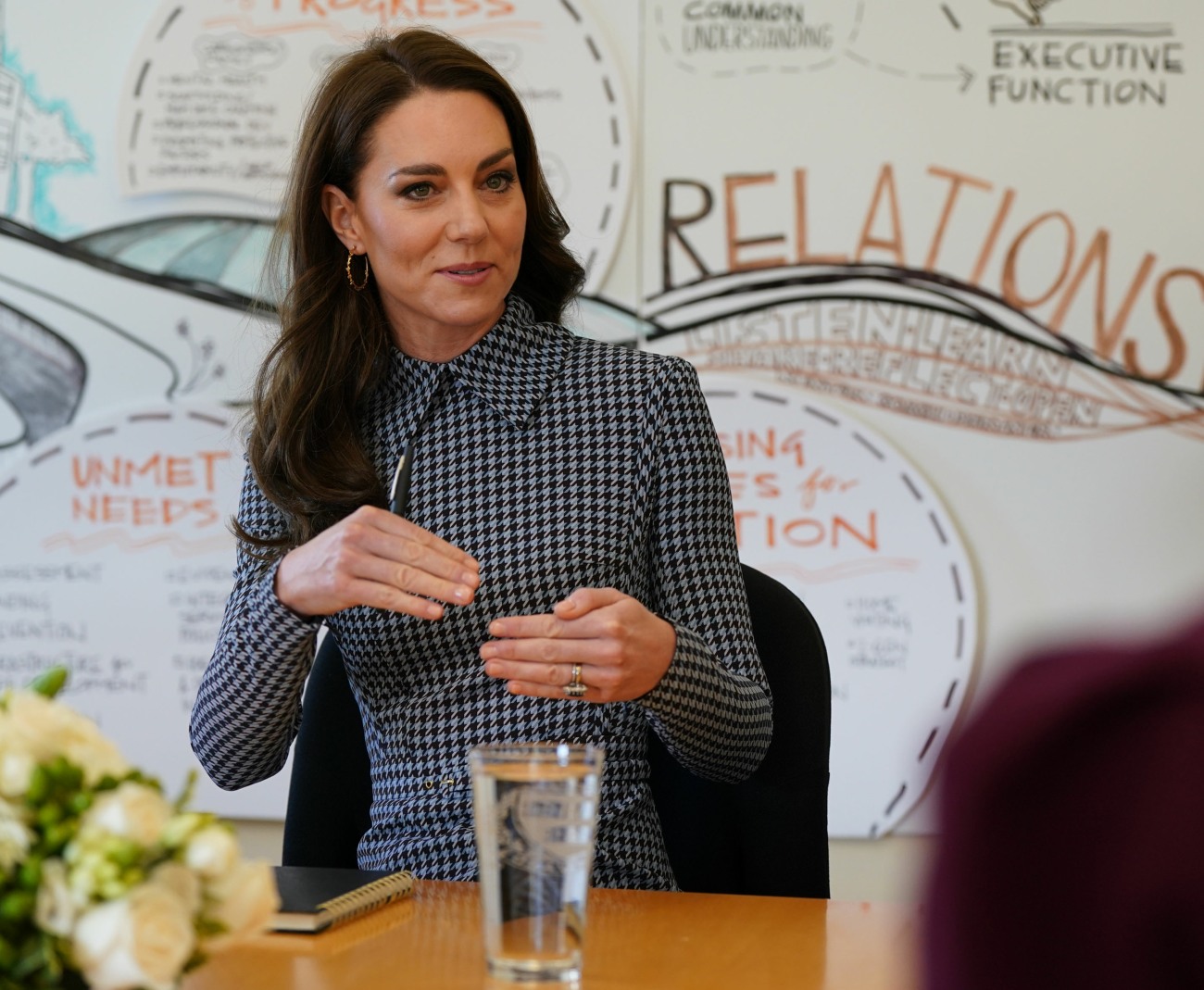