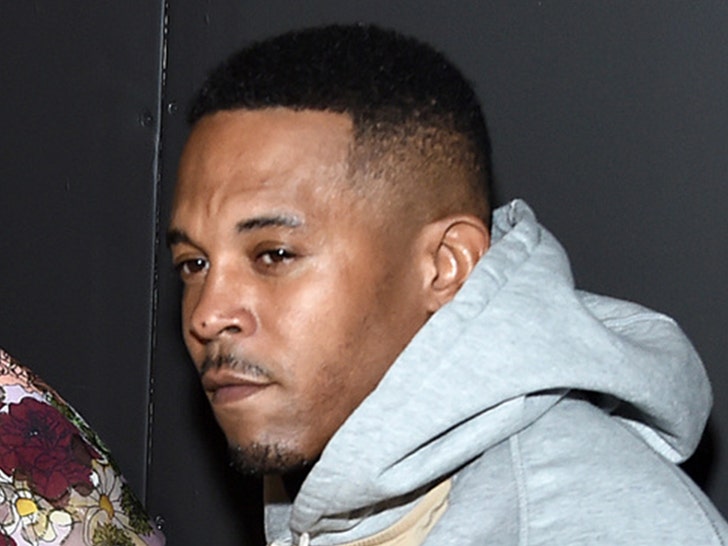 Prosecutors want Nicki Minaj’s husband to do serious jail time — not home confinement — for failing to register as a sex offender in California … TMZ Hip Hop has learned.

According to new legal docs, federal prosecutors don’t think 6 months behind bars followed by supervised release is sufficient punishment for Kenneth Petty, who pled guilty to the offense. They specifically note any home confinement ordered as part of his supervised release would be spent in a huge Calabasas home where he and Nicki live.

The feds point out it’s in a “gated affluent community” and includes a pool, Nicki’s music studio, and their beautifully landscaped backyard — amenities not in line with their idea of crime and punishment.

In fact, the U.S. Attorney’s Office seems to think that lap of luxury is what led Petty down the wrong path. In the docs, prosecutors say Petty kept up with his sex offender registry paperwork for nearly 20 years … until he met Nicki in 2019 and moved to Cali. As they describe it, “Defendant began dating his wife, quit his job, moved to Los Angeles, and adopted an affluent lifestyle.”

Petty told the court he didn’t know the specific requirements to register upon leaving NY state, but prosecutors say he was well aware of the rules after getting annual warnings for 2 decades. As we’ve reported … Petty had to register as a sex offender after a 1995 attempted rape conviction in NY.

Now, federal prosecutors in CA are recommending he serve 15 months of prison time, 5 years supervised release and pay $55K in retribution. The judge will have final say when sentencing goes down July 6.

We reached out to Petty’s attorney for comment, but no word back.

Will Smith Alludes He Has a Rough Year in Hilarious Video