It takes more than a sprain to keep Queen Elizabeth II down. The British monarch appeared for the first time since a recent hospitalization to attend a joint christening of her great-grandchildren.

Queen Elizabeth II was in good spirits on Sunday (Nov. 21). The 95-year-old monarch appeared at the Royal Lodge in Windsor Great Park in Berkshire, England, for a family event. While wearing a lime green ensemble with a matching hat, Queen Elizabeth II attended a joint-christening of Princess Eugenie and Jack Brooksbank’s 9-month-old son, August, and Lucas, the 8-month-old son of Zara Tindall, the daughter of Princess Anne and Mark Phillips. The royal christening, taking place inside the Royal Chapel of All Saints, was the first time in modern history that a double royal christening took place within the United Kingdom, according to the British news agency PA (h/t E! News). It also marked the first significant appearance by Queen Elizabeth II since suffering a sprained back. 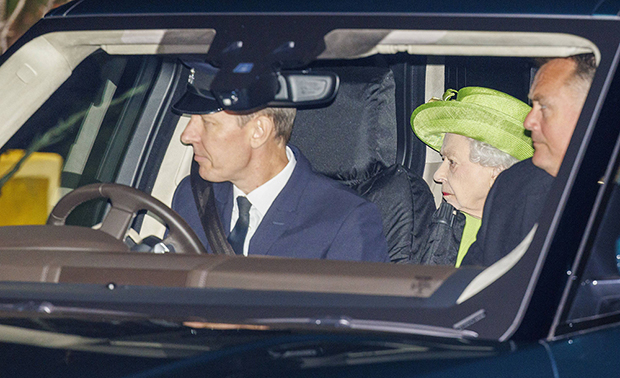 Due to the injury, the British monarch had to pull out from the Remembrance Sunday Service on Nov. 14, making it only the seventh time in 69 years that she missed the service. “The Queen, having sprained her back, has decided this morning with great regret that she will not be able to attend today’s Remembrance Sunday Service at the Cenotaph. Her Majesty is disappointed that she will miss the service,” the palace said in a statement. In late October, Queen Elizabeth II spent a night in the hospital for “preliminary investigations,” per a Buckingham Palace spokesperson. Doctors advised her to take it easy and rest for a few weeks, and she seemingly took their advice. She canceled her previously scheduled engagements to heal up. 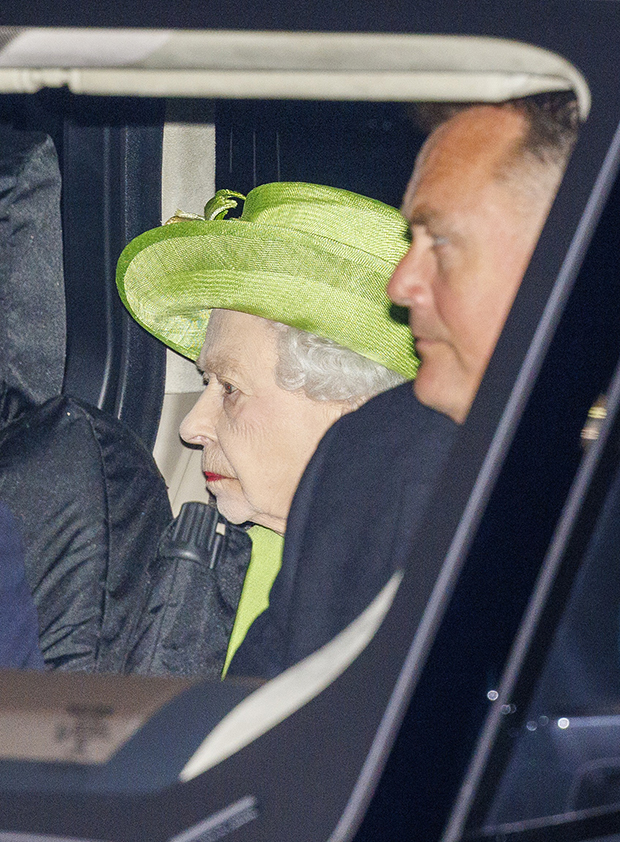 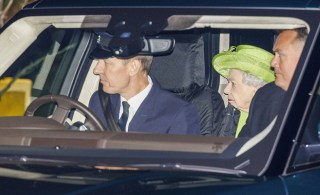 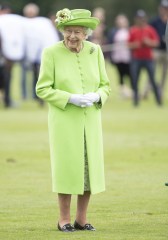 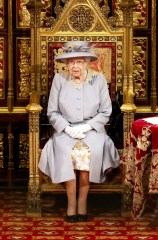 “She’s all right, thank you very much,” Prince Charles told Sky News last week when asked about his mother’s condition. Charles, 73, even joked about his own age and his mother’s indomitable stamina. “Once you get to 95, it’s not quite as easy as it used to be. It’s bad enough at 73.”

Charles’ son, Prince Harry, also showed a bit of that renowned British wit during the BBC documentary special, Prince Phillip: The Royal Family Remembers. The special was dedicated to  Prince Philip, who died in April at age 99, and Harry, 37, decided to bust out his impression of his grandmother when recounting a tale of his grandfather. “When you’re flying, you don’t get an easy pass just for being the Duke of Edinburgh. You very much have to put in the work and prove your skill,” he said. “But also, he had an amazing privilege to get behind the controls and fly aircraft all around the world. I can just imagine my grandmother sitting in the back of a plane, having a cup of tea, going through turbulence, and going, ‘Oh, Philip! What are you doing?’ “

BAZ BAMIGBOYE: Producer Darren Star is back with another sure-fire hit