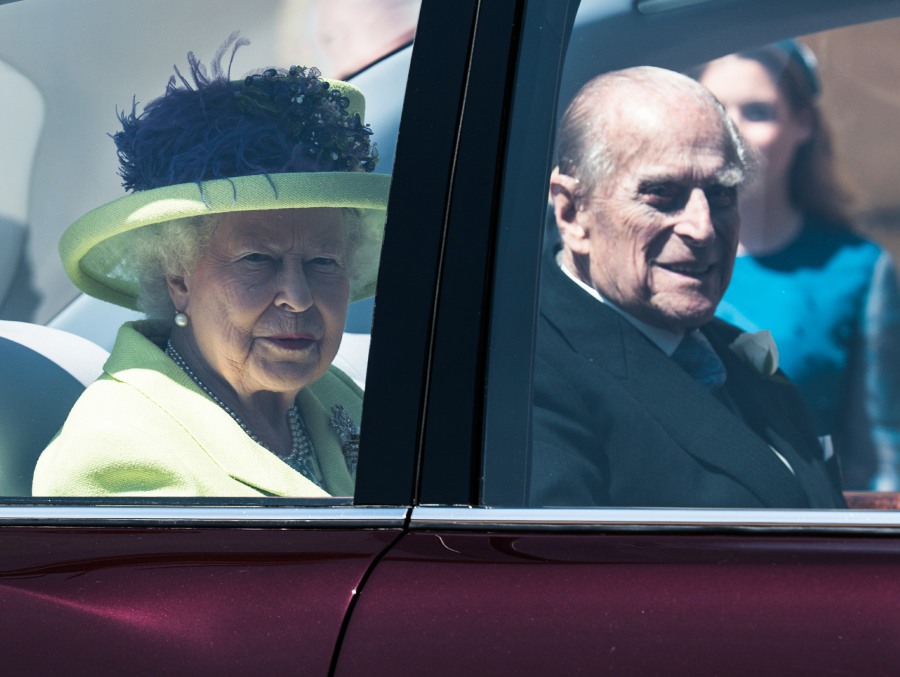 Back in January, Prince Philip caused a terrible car accident close to Windsor Castle. He was driving by himself and he hit a car which contained two women and a baby. Both women needed to be hospitalized and both had injuries (the baby was reportedly okay). Everything that happened afterwards was shady as hell – the police barely investigated the accident, Philip flatly refused to stop driving, and he was seen driving without his seatbelt just days later. He also refused to offer a personal apology to his victims. The whole thing was a PR nightmare for Buckingham Palace, and it just showed me (again) how even the Queen’s big communications team is often wrong in how they handle these kinds of issues. Anyway, weeks later, Philip finally apologized to his victims and it was claimed that he would voluntarily give up his driver’s license. The whole thing must have made the Queen question her own relationship with cars and driving, because it looks like she’s giving up driving too?

On the heels of Prince Philip’s decision to hand over his driver’s license, shortly after he collided with another vehicle in an accident near his home in January, the Queen is following suit. The Sunday Times reports that the Queen will no longer be driving on public roads. Depending on your familiarity with British royals trivia, you may already know this, but: the Queen is the only person in the U.K. who is allowed to drive without a license. (She never had to take a driving test and does not have a number plate on her car.) So: the 92-year-old does not have a license to turn in, but rather has agreed to stop driving “on the advice of her security team,” per the Times.

The monarch, as protocol dictates, is driven when she travels to public engagements, but she had previously taken the wheel herself when driving around her estates and to private functions. Now she will be chauffeured on public roads.

The Queen has a car collection worth millions, including a Land Rover, Range Rover, Bentley, and Jaguar, and has famously always enjoyed driving, with the Times noting this is “likely to have been a reluctant” decision.

Yes, I’ve seen footage of the Queen tooling around in her Bentley like the Queen Boss Of Everything when she’s in Windsor or Sandringham or Scotland. My guess is that she will continue to drive in Scotland, but only within her absolutely enormous Balmoral estate. Beyond that… yeah, she probably prefers to be chauffeured at this point. I get the feeling her vision isn’t great anymore. She had cataract surgery last year, and even then, she was still driving sometimes. I’m glad someone finally convinced her to stop driving (for the most part). 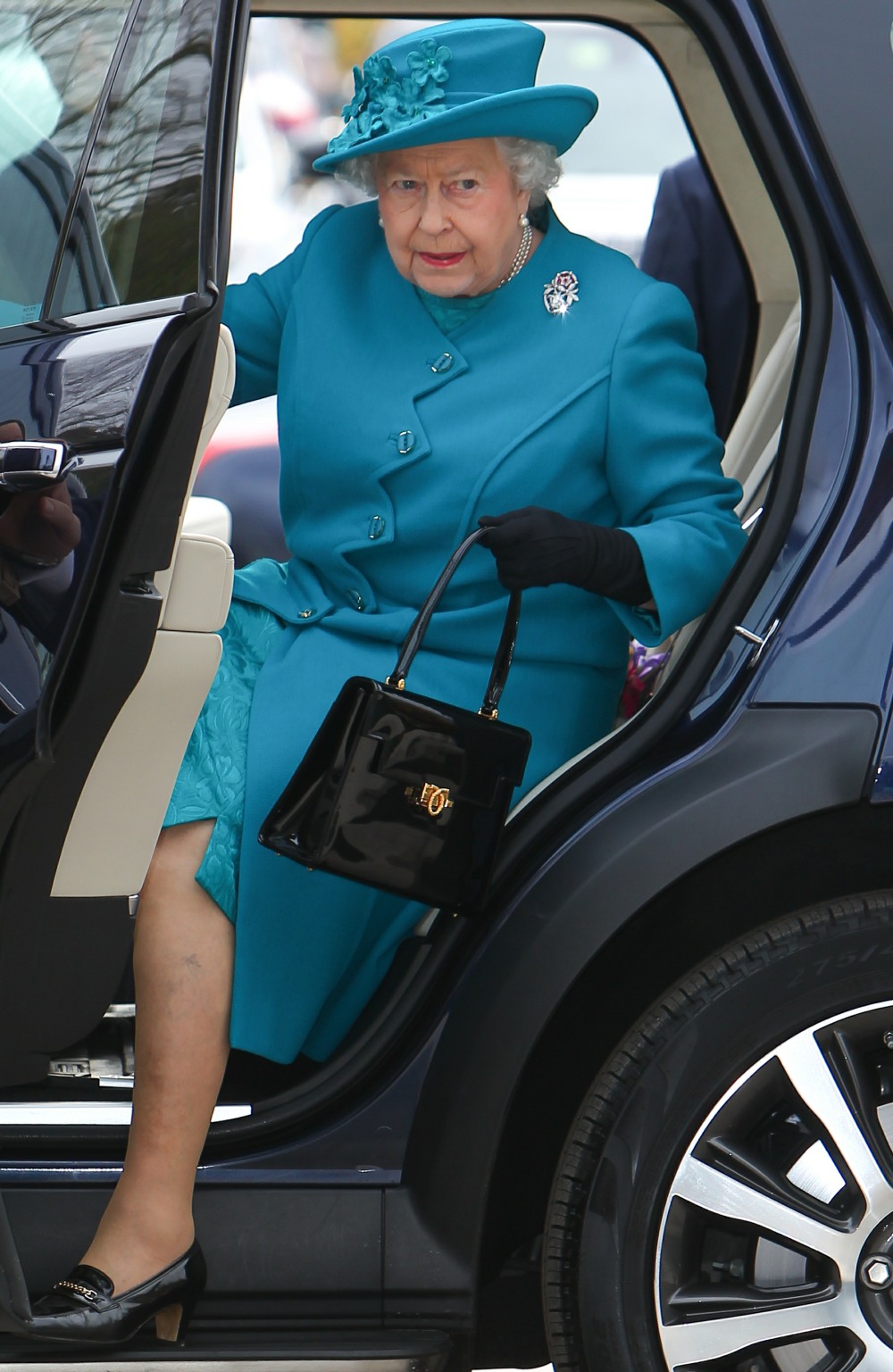