Rachel Riley, 33, was faced with a challenging maths conundrum on yesterday’s episode of Countdown. The former Strictly Come Dancing contestant placed the numbers three, five, two, three and six and 10 onto the Channel 4 show’s famous board and asked contestants to get as close as possible to the target of 761 using mathematic sums. One contestant reached 762, while their opponent managed to find 760 from the numbers given. Nick Hewer, 75, who hosts the show alongside Rachel was quick to question the maths expert on her own method to resolve the problem.

Wondering if she could find a way to reach the exact target, he asked: “Could you sort of get between them?”

In response, Rachel admitted: “I can’t, I can straddle,

Earlier in the show, the blonde beauty was left stunned when Dictionary Corner guest Richard Arnold, 49, revealed a story about Piers Morgan, 54.

The Good Morning Britain showbiz reporter said Piers had once completely spoken over a TV package which featured him being blown up in the style of BBC drama series Bodyguard.

Richard recalled the story after Nick quizzed him: “Richard, who have you been lucky enough to meet this year?” 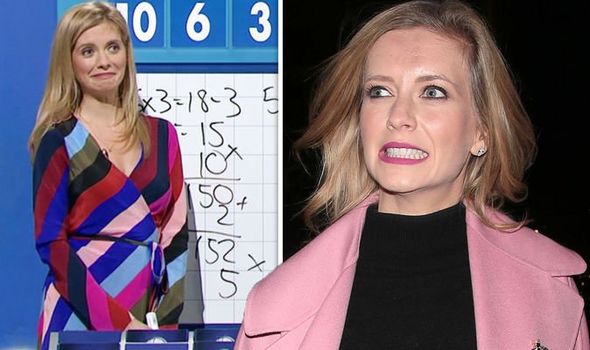 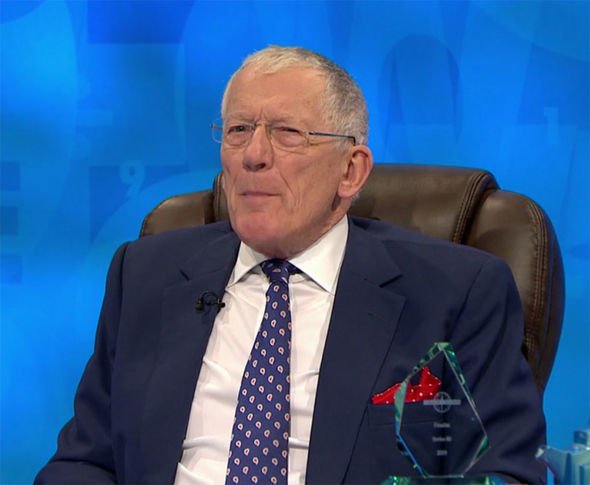 The star revealed: “Richard Madden, the man of the moment.

“The bosses at GMB decided they would cast me as a bodyguard and blow me up using the same special effects team as they used when Keeley Hawes’ character was blown up on the stage in character, and Richard rushed to try and saved her.”

He went on: “They took me to a deserted car park, surrounded by the same social effects people, obviously huge duty of care on behalf of ITV.

“I thought if there’s one way I can get a word in edge ways with Piers Morgan it will be if I get blow up on Good Morning Britain, they might actually run the entire VT (video tape).”

However, Richard admitted his big moment was overshadowed by Piers’ behaviour as he added: “I was blown up, they ran the tape, Piers talked all over it.” 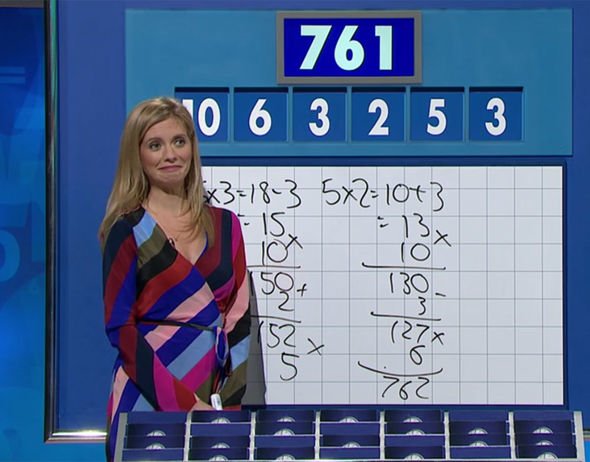 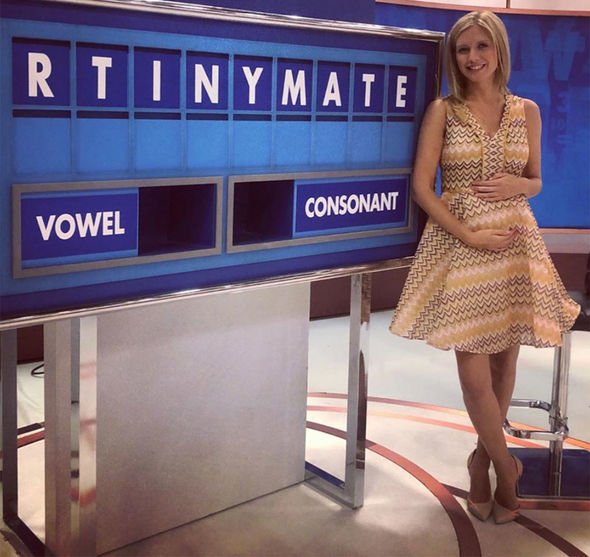 “So a wasted opportunity there.”

Rachel seemed surprised by the story as she raised her eyebrows while listening intently.

Elsewhere, the Countdown favourite revealed the exciting news that she is pregnant with her first child with former Strictly professional Pasha Kovalev.

The couple first met when they were partnered up on the BBC dance competition back in 2013.

They then began dating the following year after Rachel split from her ex-husband Jamie Gilbert.