Rami Malek was spotted enjoying the sun with a group of friends while showing off his physique at a beach in Miami.

Rami Malek, 39, appeared to have a relaxing Monday on Apr. 5 when he visited a beach in Miami, FL with friends. The actor, who has been dating his Bohemian Rhapsody co–star Lucy Boynton, 27, was photographed laying back under the sun while wearing only swim shorts and sunglasses. He was also seen spending time with his pals at the Soho Miami Beach House, according to E! News. Check out the pic HERE!

“They all talked and seemed to enjoy each other’s company,” an eyewitness told the outlet. They also shared that a group of women was around Rami at one point but he was”in a great mood and didn’t seem to outwardly flirt or be romantic with any of the women.” 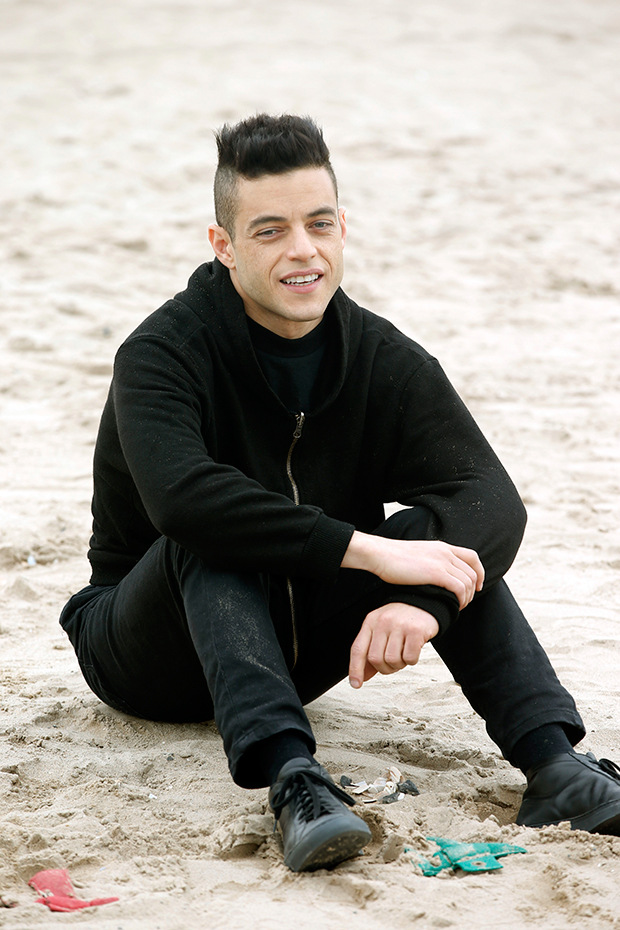 The eyewitness also added that numerous people kept going up to him as they recognized him and he was “very kind to everyone.”

The reason Lucy didn’t join Rami, who confirmed their relationship in 2019, during his recent outing is most likely because she’s been hard at work on the  ITV series The Ipcress File in Liverpool, England. She was spotted filming the series while wearing a retro outfit over the weekend, proving things are well under way for production. 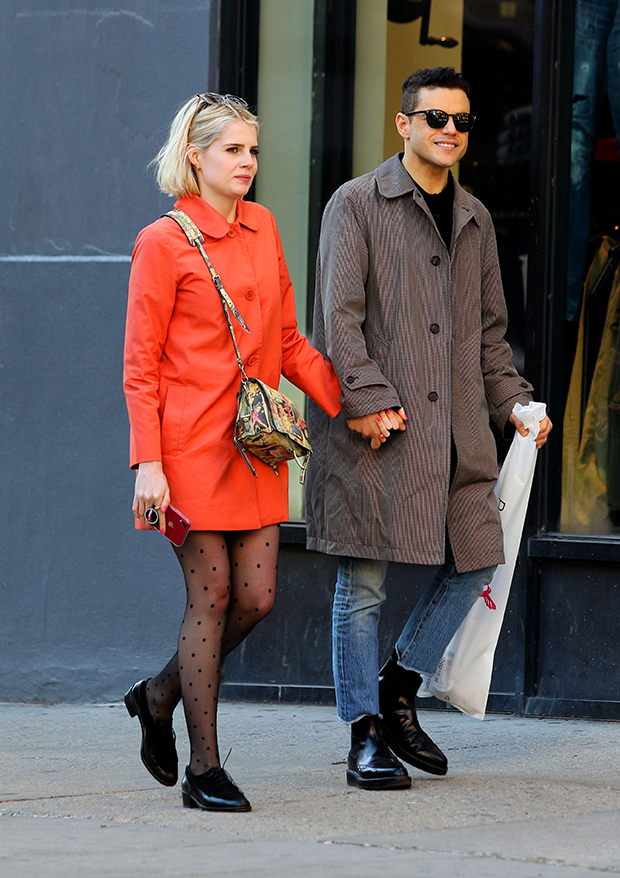 If Lucy did join Rami for his beach outing, though, and girls were touching him, she most likely wouldn’t have been too fond of it. The talented actress previously admitted she’s not a big fan of other people touching her boyfriend.

“It’s lovely to see people who are excited about his work—if they’ve seen Mr. Robot or Freddie—but it’s just that thing of people grabbing him,” she told Net-A-Porter‘s outlet Porter. “I mean, you’d never grab a complete stranger in the street. And I think there’s a sense of ownership.”

“It’s OK to just come up to someone, with your camera already out, and disregard whoever they’re with,” she continued. “It happened when we were with my mother, and we were just shoved out of the way. It’s quite shocking.”