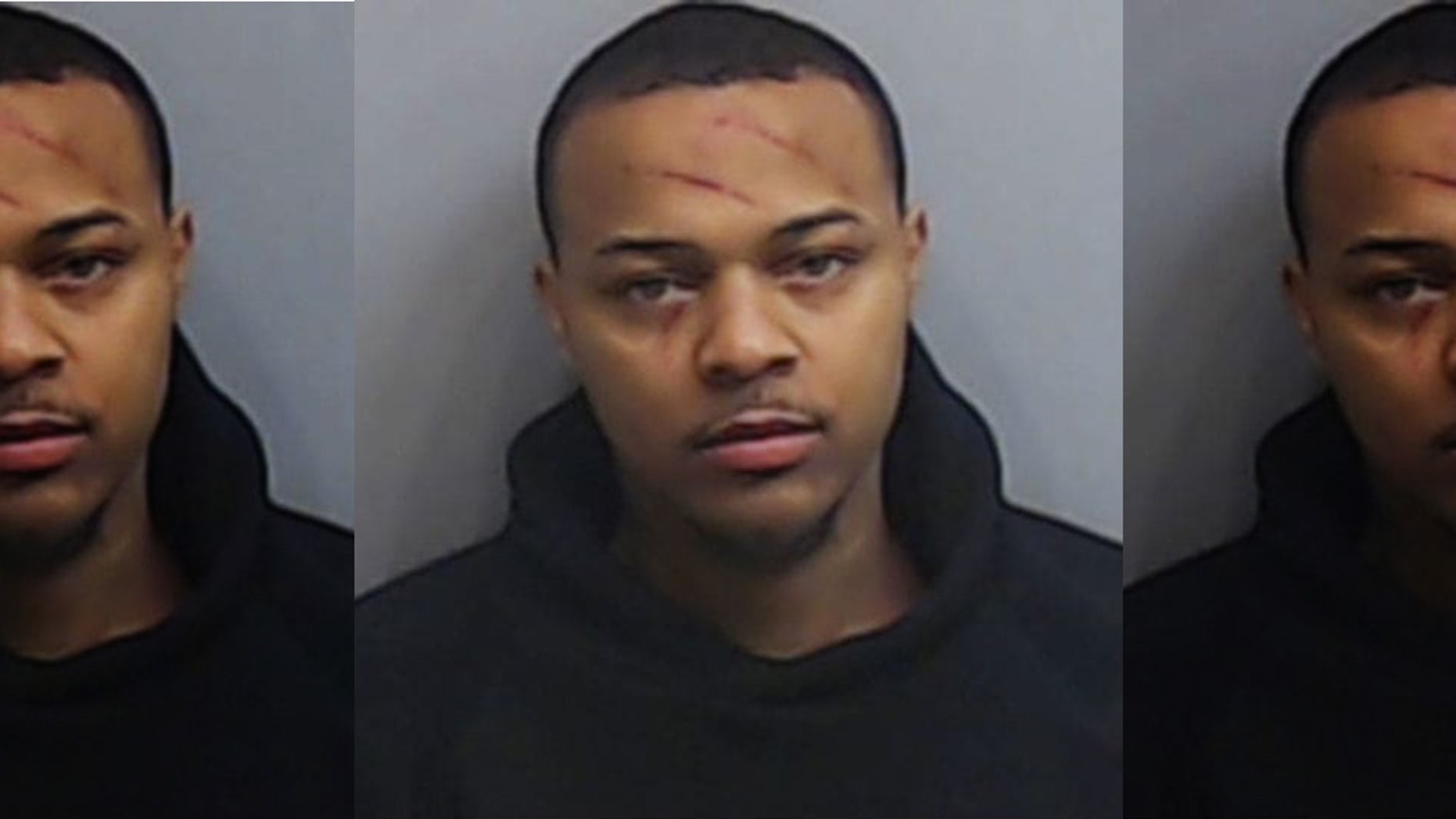 Rapper Bow Wow was arrested on Feb. 2, 2019, in Atlanta after an alleged domestic dispute with a woman near Midtown.
(Fulton County Sheriff’s Office)

Rapper Bow Wow was arrested early Saturday morning in Atlanta ahead of the Super Bowl, Fox News has learned.

The 31-year-old hip-hop artist and actor, whose real name is Shad Moss, allegedly beat a woman inside an apartment building near Midtown, Atlanta, according to law enforcement officials. Authorities say the violent incident took place around 4:15 a.m. and both Moss as well as the woman, identified as Leslie Holden, “sustained visible minor injuries.”

Upon responding to the alleged attack, officers were unable to determine who the aggressor was, so they arrested both parties and charged them with battery.

A rep for Moss did not immediately respond to Fox News’ request for comment.

On Friday, the "CSI: Cyber" alum had taken to Twitter to promote a Sip & Shop Super Bowl pop-up event Friday and Saturday benefiting his mother’s foundation.

‘Signed’ Contestants Weigh In on Rick Ross Being Accused of Colorism