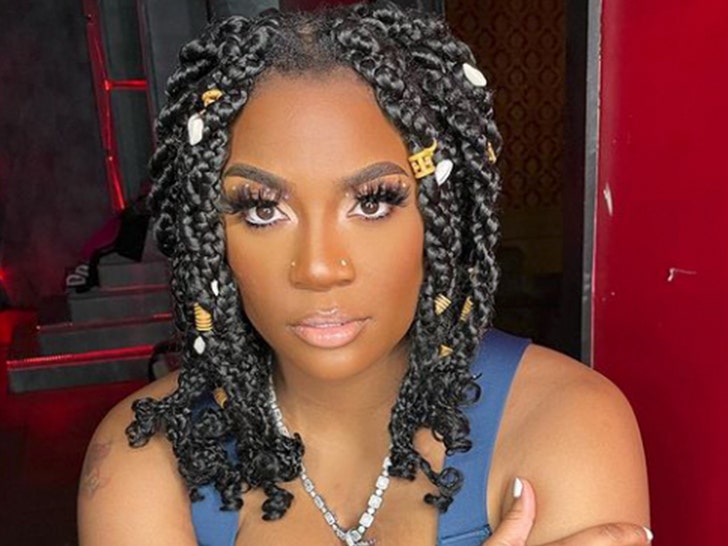 Cali rapper Kamaiyah might be sticking to her guns a little too closely these days — according to cops the Oakland native was busted at an airport with a loaded gun.

Burbank police sources tell TMZ Hip Hop … Kamaiyah was catching a flight from Burbank, CA to Oakland on August 31 when TSA agents say they found a loaded .380 semi-automatic pistol inside her purse.

We’re told agents also discovered Kamaiyah had a long-standing warrant for her arrest stemming from a pretty infamous 2019 incident — cops say she fired off a round inside a movie screening room at a Burbank condominium complex.

As for this new airport arrest … Kamaiyah was booked and held on $70,000 bail, before posting bond.

Her latest album “Divine Timing” dropped off its deluxe edition a couple of weeks ago … along with nifty trigger-happy cover art with Kamaiyah clutching 2 pistols and showing off the laser beam.

She’s currently supporting the project through her Kreative Kontrol Tour across the West Coast.