Setting the record straight. Alexis Neiers, who inspired the character Emma Watson played in The Bling Ring, spoke out against the actress seven years after the film’s release.

The Bling Ring: Where Are They Now?

The 29-year-old slammed Watson, 30, for criticizing her alter-ego. “The problem I had is with the comments she made about me and the role, despite the fact that she already knew that I was a convicted … like, the heroin part, the drug addiction part had already come out,” she explained during a Thursday, July 30, Instagram Live with Ziwe Fumudow. “So I was actually in treatment at the time they were filming the movie.”

Neiers hoped the Harry Potter star would have more empathy for her given her past trials. “I think [Watson] said something along the lines of like, ‘This girl’s the epitome of what I’m totally against and she’s disgusting,’ and you know at that point I already came out with the fact that I’ve been sexually abused throughout my childhood and was like a full-blown heroin addict at the time,” she said. 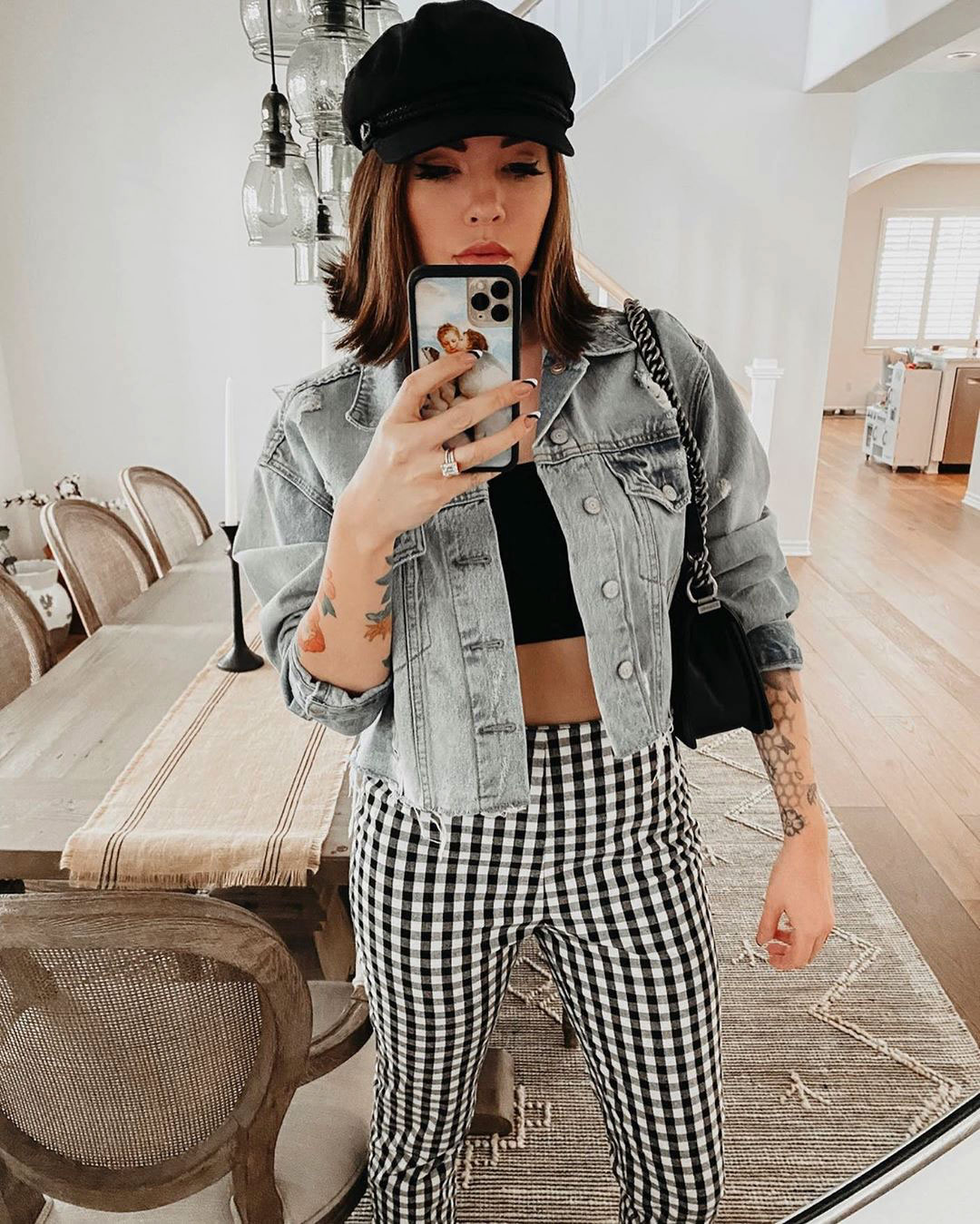 Actors Who Portrayed Real People in Movies and TV Shows

Watson opened up to British GQ in 2013 about the role, noting that she was “probably the least obvious choice” since the character is “the epitome of everything that I am considered not to be.”

The Beauty and the Beast actress elaborated on her disdain for the fictional iteration of Neiers. “The character is everything that I felt really strongly against – she’s superficial, materialistic, vain, amoral,” she shared. “She’s all of these things, and I realized that I really hated her. How do you play someone that you hate? But I found it really interesting and it gave me a whole new insight into what my job, or my role as an actress, could be.” 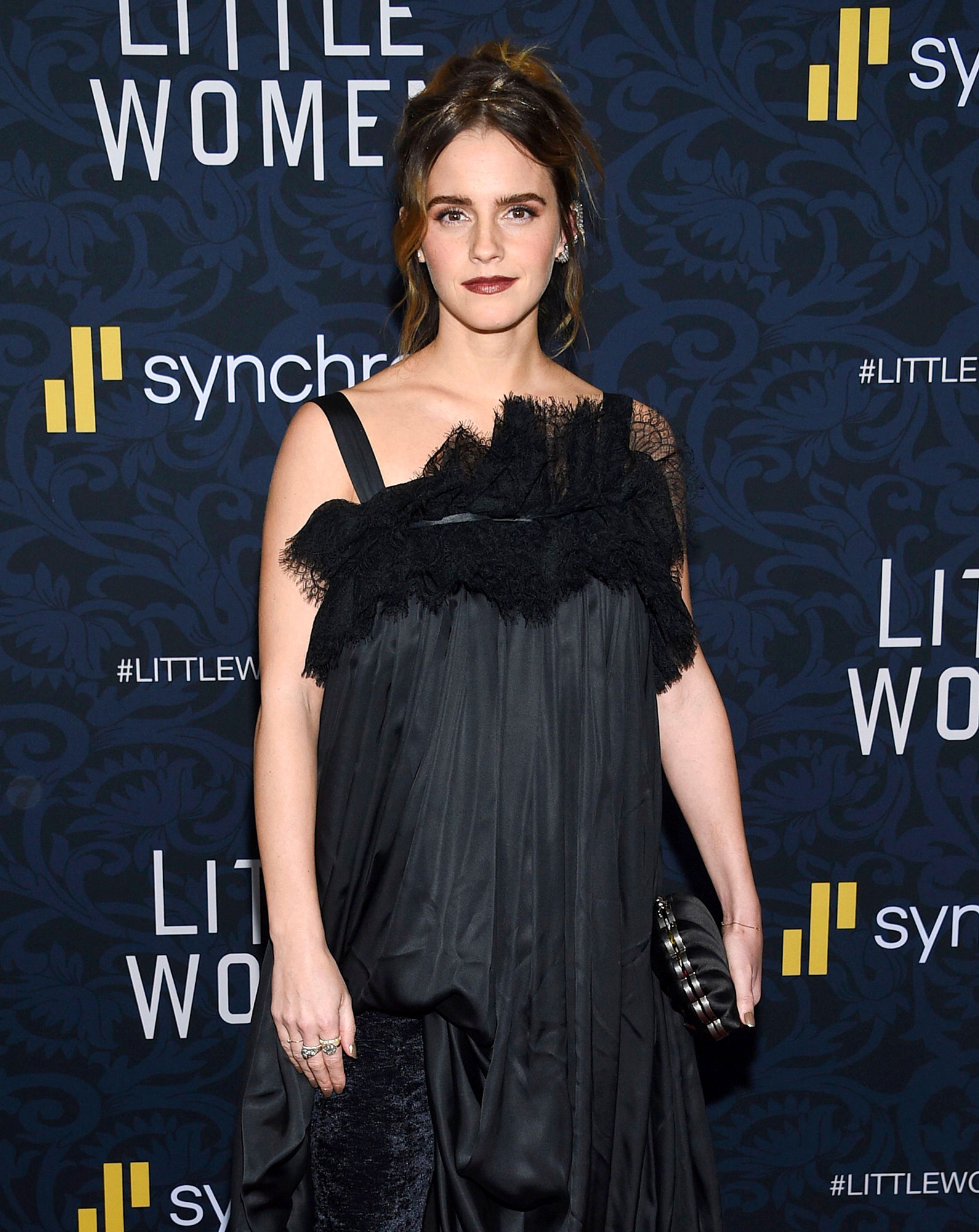 In real life, Neiers pleaded no contest to burglary charges in 2010. She was sentenced to 180 days in jail, three years of probation and a $600,000 fine. She was released after one month behind bars. 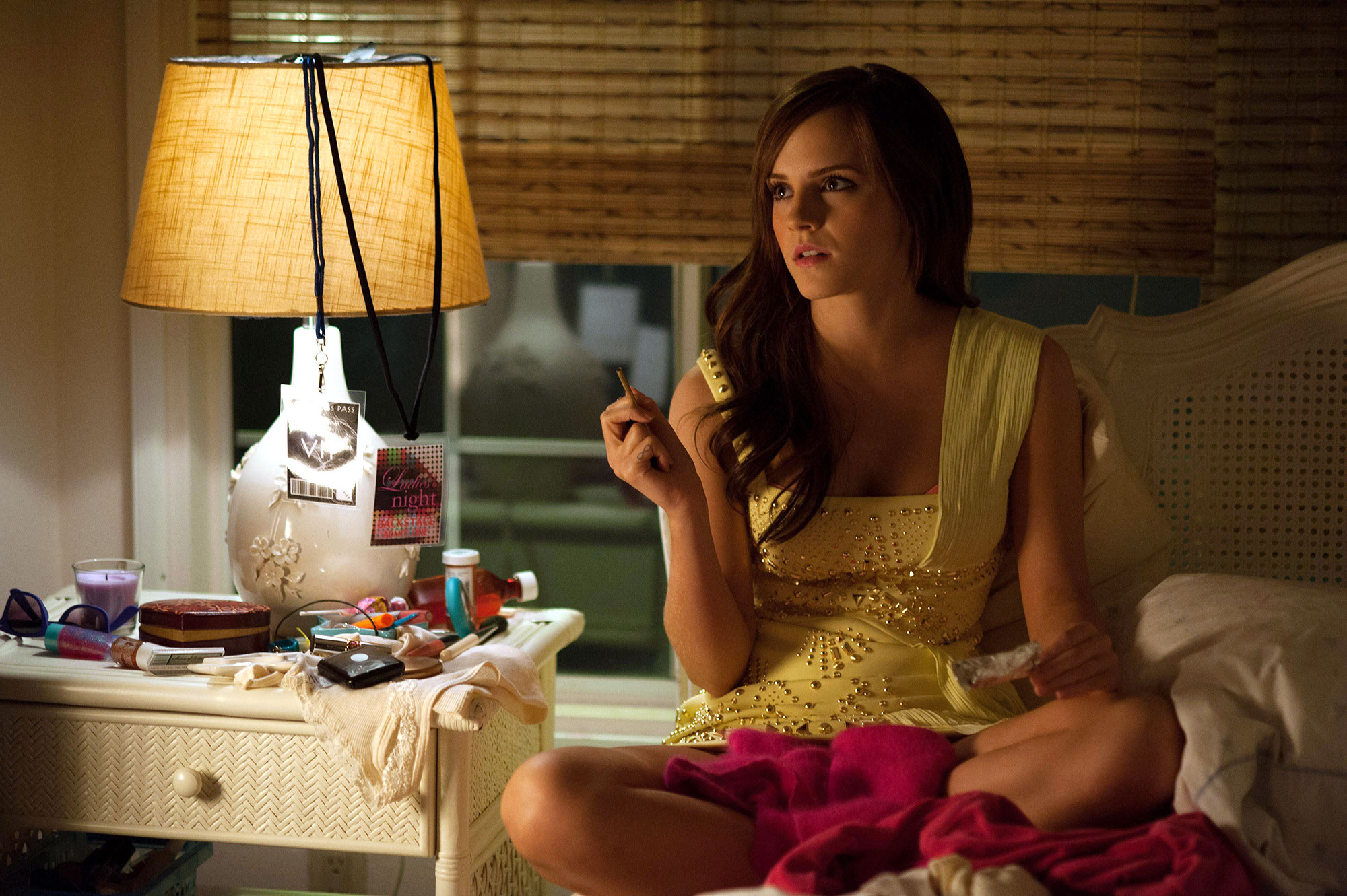 Is the Pandemic Reuniting All the Classic Kardashian Couples?