Demi Lovato announces they are non-binary

Demi Lovato, 29, has opened up about re-adopting pronouns in a recent podcast, as she admitted she has been “feeling more feminine”. The singer explained that she is now using she/her pronouns in addition to they/them.

Speaking on the Spout Podcast, Demi revealed: “I’ve actually adopted the pronouns of she/her again with me.

“So for me, I’m such a fluid person that I don’t really and I don’t find that I am… I felt like, especially last year, my energy was balanced and my masculine and feminine energy so that when I was faced with the choice of walking into a bathroom and it said, women and men, I didn’t feel like there was a bathroom for me because I didn’t feel necessarily like a woman.

“I didn’t feel like a man. I just felt like a human. And that’s what they/them is about.

“For me, it’s just about like feeling human at your core.” 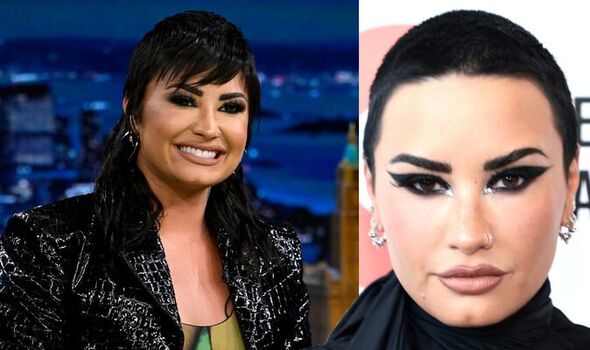 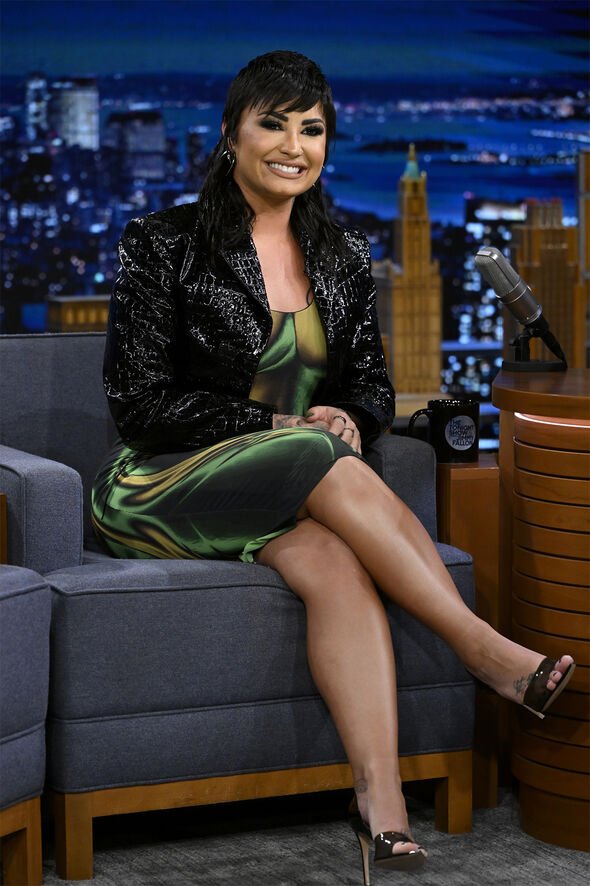 Demi then explained why she has adopted the she/her pronouns again, one year after ditching them.

“But I think what’s important is, like, nobody’s perfect.

“Everyone messes up pronouns at some point, and especially when people are learning, it’s just all about respect.” 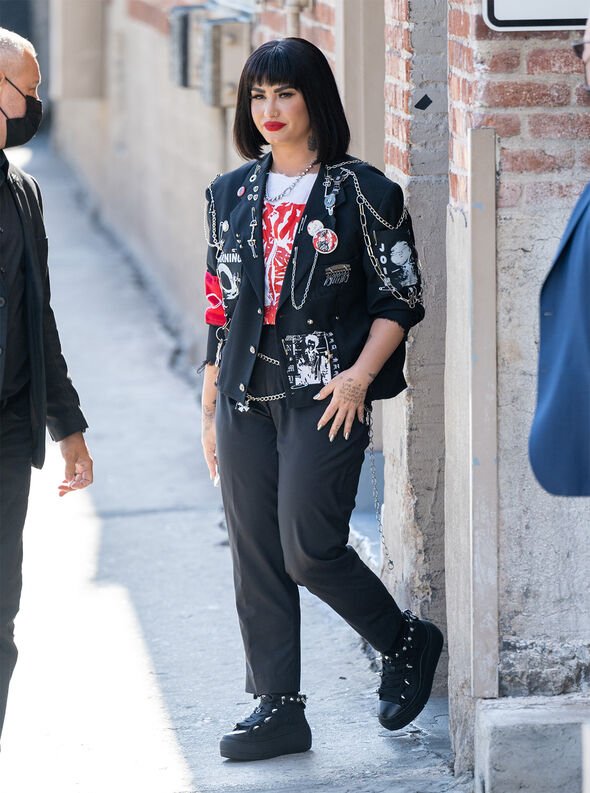 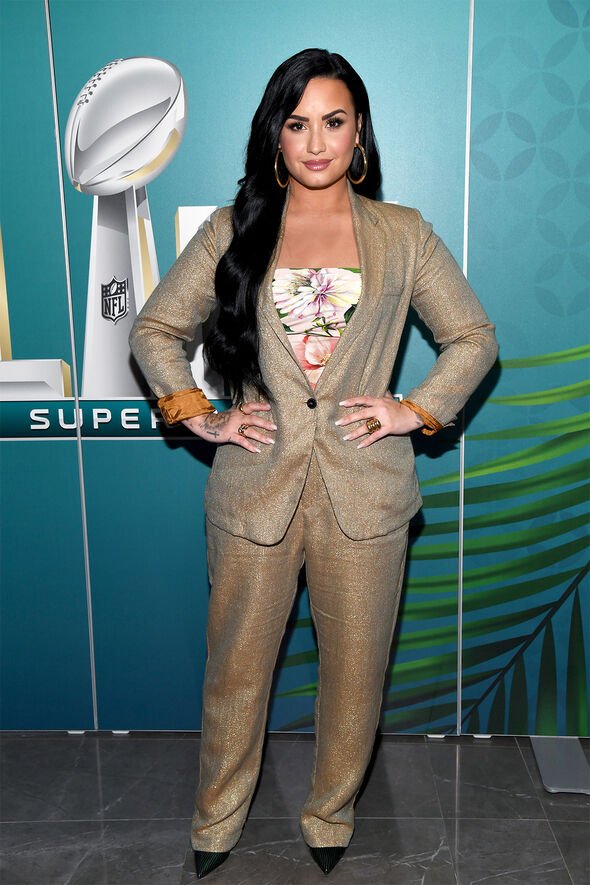 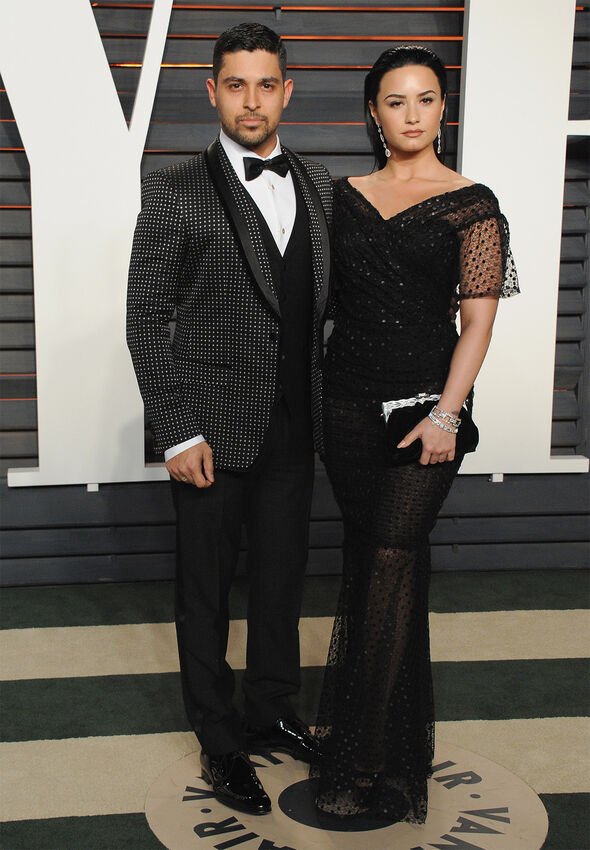 Demi’s Instagram bio now reads they/them/she/her for all her 138 million supporters to see.

In the video she said: “I want to take this moment to share something very personal with you.

“Over the past year-and-a-half I’ve been doing some healing and self-reflective work, and through this work I’ve had the revelation that I identify as non-binary.

“With that said, I’ll be officially changing my pronouns to they/them. “I feel that this best represents the fluidity I feel in my gender expression and allows me to feel most authentic and true to the person I both know I am and still am discovering.

“I want to make it clear I’m still learning and coming into myself – I don’t claim to be an expert or a spokesperson.”

This comes after Demi released a snippet of her new album Holy Fvck, due to be released on August 19.

In the preview of the album, one of the tracks addresses age gap relationships, following the singer’s 12-year age gap romance with ex Wilmer Valderrama.

The track sings: “Fibre on the vine / too young to drink wine / Just five years of bleeders, student and a teacher / Far from innocent / what the f**k’s consent? / Numbers told you not to / but that didn’t stop you.

“Finally 29 / Funny, just like you were at the time / Thought it was a teenage dream / just a fantasy / But was it yours or was it mine.”

Assessing the album, social media user TalkToMyPiano said: “I love how ’29’ can be a reference to demi’s relationship with wilmer, but the title also could contain a close with their 20s, furthermore, their past, as they turn 30 one day later, demi is a true artist.”