Over him? Aviva Drescher has reacted to her former Real Housewives of New York City costar Ramona Singer being spotted kissing her ex-husband, Harry Dubin.

“I didn’t mind being the first to kiss Harry but glad I am not the last!” the 48-year-old reality star tells Us Weekly exclusively.

In footage published by TMZ on Tuesday, December 4, Singer, 62, and Dubin can be seen smooching at the Pomona restaurant in Manhattan. Fellow RHONY star Tinsley Mortimer was also in attendance, according to the outlet. 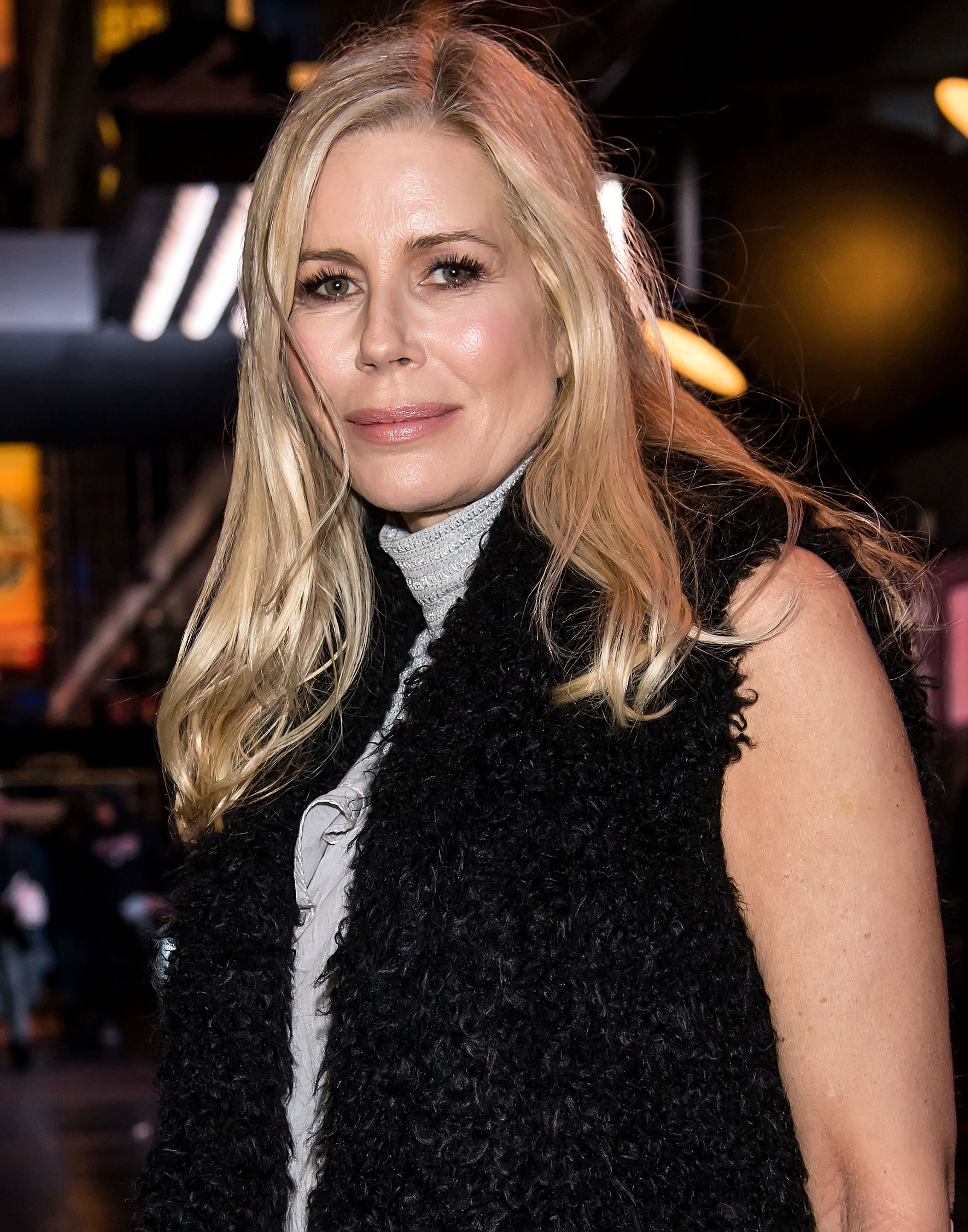 Dubin was previously linked to Drescher, Sonja Morgan and Luann de Lesseps. He first appeared on the Bravo series in season 5, at which time he was said to be the Leggy Blonde author’s ex-husband. The exes, who divorced in 2005, share a son, Harrison. The Marriage Boot Camp: Reality Stars alum is now married to Reid Drescher, with whom she has two children.

The businessman dated Morgan, 55, before his marriage to Drescher, and the pair were nearing an engagement in season 6 after rekindling their on-again, off-again relationship. However, Dubin and de Lesseps, 53 — who also previously dated him — were later spotted leaving a birthday party together.

Singer lauded Dubin during a July 2017 appearance on Watch What Happens Live With Andy Cohen. “He’s extremely charming and personable and fun to be with,” she said at the time. “And he’s kind-hearted and warm and generous.”

However, the Life on the Ramona Coaster author, who split from husband Mario Singer in 2014, insisted she would never date him.

Ramona seemingly referenced the kiss when she posted a meme of herself on Instagram on Tuesday which read, “Me acting shocked and playing the victim after I intentionally did something to stir the pot.” She added shrug and laugh-cry emojis and a woman symbol in the caption.

Ariana Grande shares a kiss with a mystery man, plus more news