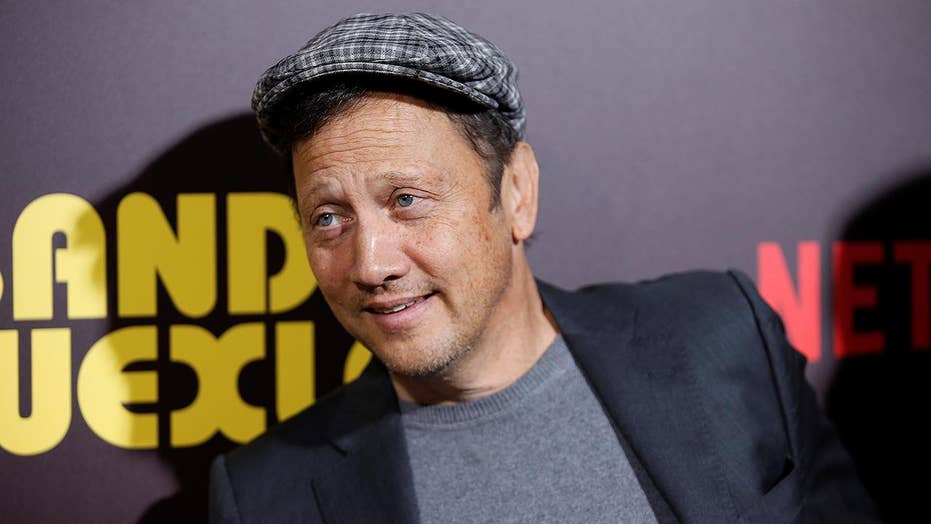 The “Real Rob” star took to Twitter on Saturday to respond to a tweet highlighting Poynter’s recently scrapped list of “unreliable news” sources that was accused of targeting conservative outlets.

“We are in a real world Orwellian nightmare of censorship. Be careful who you label and smear today. You will be the smeared tomorrow,” Schneider wrote.

Soon after, he followed up the tweet with a similar message on censorship that directly criticized progressive Democrats.

The following day, Schneider tweeted his thoughts on the recent move by Facebook to permanently ban several far-right figures and organizations including Nation of Islam leader Louis Farrakhan, Infowars host Alex Jones, Laura Loomer, and Milo Yiannopoulos, for being "dangerous.” Twitter has made similar moves against Jones and far-right personalities in the past.

After retweeting posts by journalist Sharyl Attkisson on the tech giant’s latest move, Schneider shared his personal thoughts on the matter.

“Free Speech is ALL SPEECH! The UK and Australia don’t have protected speech. And we are not protecting our 1st Amendment. #EternalVigilance,” he wrote.

Schneider concluded his Twitter tirade with a quote from Noam Chomsky on selective censorship.

“As America’s greatest linguist Noam Chomsky says,’Free Speech is ALL SPEECH. You’re either for ALL of it or NONE of it.’ (Emphisis 4 dummies),” the star wrote before sharing a photo of the quote he was referencing.

Schneider currently stars on Netflix's comedy "Real Rob" where he plays an exaggerated version of himself as he struggles with family life as well as being a comedian and actor.