Home » Celebrities » Rosario Dawson Says She 'Didn't Cross a Picket Line’ at Jay-Z’s Oscars 2022 After-Party: ‘I Stand With the Protesters’

The 2022 Oscars are still making headlines days after the ceremony aired. While many viewers love tuning into the Academy Awards to watch the movie stars mingle and celebrate Hollywood, some things came to a head this year. Not only did Will Smith strike presenter Chris Rock in a slap heard around the world, but the famous Oscar after-parties caused a sea of drama as protesters picketed Jay-Z’s iconic soirée. In the days after, several stars spoke out, including Rosario Dawson. She took to Twitter to clarify an important point about the protesters at Jay-Z’s party.

Why were there protesters at Jay-Z’s Oscars 2022 after-party?

Rapper Jay-Z hosts a high-profile Oscar Gold party to celebrate the Academy Awards every year. Movie stars of all ages meet and mingle at the prestigious event, networking and swapping stories about the Oscars. However, this year, protesters decided to show up at the after-party site to take a stand.

According to The Hollywood Reporter, the after-party took place at the Chateau Marmont, which has been embroiled in controversy following allegations of workplace misconduct from hotel employees and reports that the hotel higher-ups fired hundreds of workers early in 2020 due to the coronavirus (COVID-19) pandemic. More recently, the UNITE HERE Local 11 hospitality union has been actively boycotting the hotel since 2021 because of the alleged work conditions.

Reportedly, protesters made public appeals for Jay-Z to move the party elsewhere. However, it seems he ignored these requests. Around 75 protestors were on site when celebrities started arriving at the star-studded affair. THR notes that the protesters reprimanded partygoers and passed out leaflets. While most celebrities seemed to ignore the protesters, stars like Casey Affleck opted against attending the party. 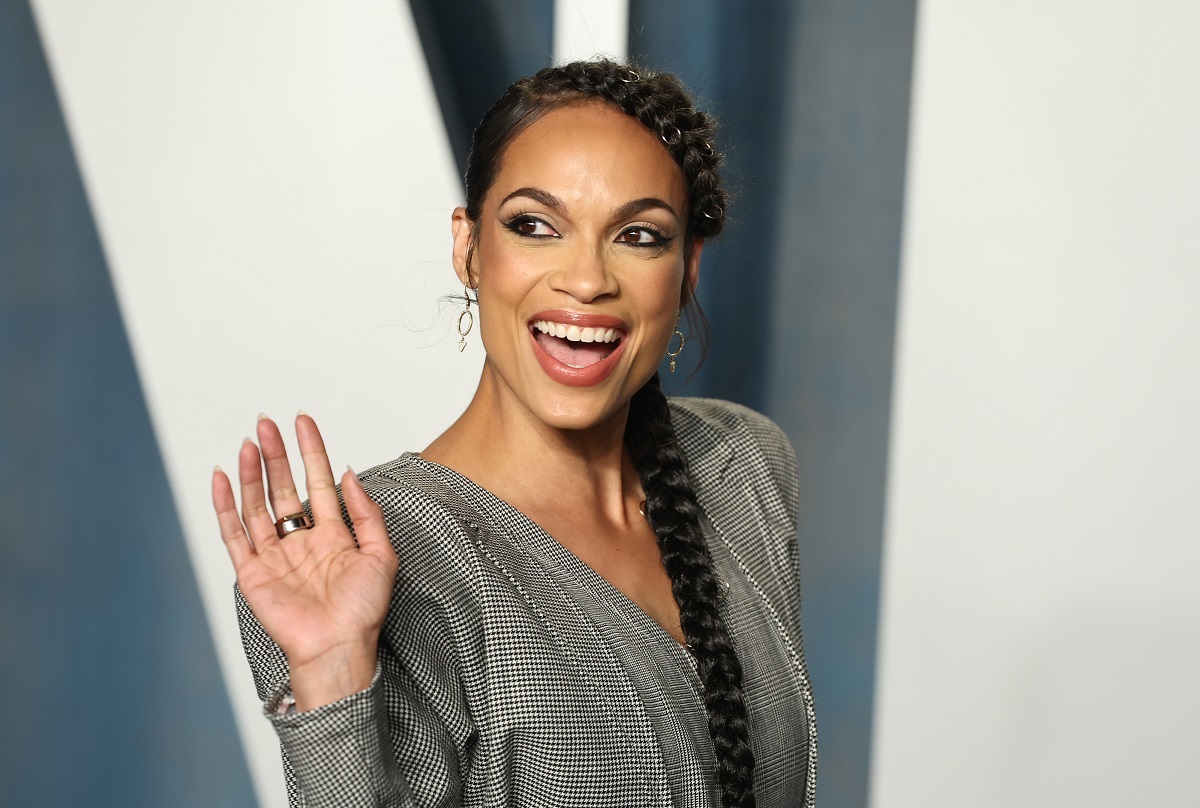 Actor Rosario Dawson was cited among those who attended the party. However, she maintains she didn’t actually see the protesters, who reportedly left around 1 am.

Dawson took to Twitter to clarify her position the day after the event. “I didn’t cross a picket line. Having spent a lot of time at Bar Marmont years ago it was nice to visit again & celebrate [Best Documentary Feature winner] Questlove et al but disturbing to learn of the work conditions,” the actor tweeted. “I stand w/ the protesters & won’t go back till resolved. #unionrights.”

The 2022 Oscars were riddled with controversy 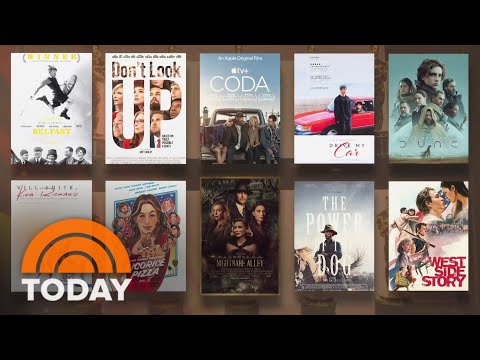 In addition to the after-party commotion, the 2022 Oscars gave forth a whole host of issues. Weeks before the event, the Academy shocked movie fans by announcing that eight of the 23 awards would be pre-taped and wouldn’t air live during the broadcast. These categories included Makeup and Hairstyling, Production Design, Sound, Best Editing, and Best Original Score. Industry insiders reacted swiftly to the news, with heavyweights like Steven Spielberg, Jessica Chastain, and James Cameron condemning the Academy’s decision.

Of course, the actual broadcast held its fair share of buzzworthy moments. Most notable, of course, was the shocking incident when Will Smith walked up on stage after Chris Rock made a joke about Jada Pinkett Smith’s shaven head, smacking Rock in the face before returning to his seat and shouting angrily at the comedian. Since then, Smith issued a public apology to Rock. But fans remain divided over the incident itself and the motivations behind the disturbing moment.