BBC Radio 2 DJ Sara has stepped in at the last minute to replace fellow presenter Rylan Clark-Neal as co-host of the Eurovision Song Contest’s second semi-final on BBC Four this week. While admitting she was “really excited” to pick up the job and to be “stepping into Rylan’s sparkly tux”, she noted: “Rylan is unwell, so obvs [sic] we wish him better.” Sara has commentated on the event before back in 2011 and 2012, alongside BBC Radio 1 presenter Scott Mills – who will be co-hosting this year as well.

Aside from Covid restrictions, there will be one significant difference between the Eurovision Song Contest Sara hosted back then, and the show set to return after a two-year hiatus this Saturday.

This will be the first major international competition since the UK officially left the EU last year.

Although Eurovision tries to stop any politics from interfering with the show, many suspect international relations often impact each year’s victor – and so Brits are wondering what impact Brexit may bring to this year’s contest.

Sara herself also spoke out about being a Remainer long after the EU referendum of 2016.

She said: “The thought of giving it back to the people fills me with joy.”

Speaking on Jeremy Vine on 5 back in 2019, the DJ dubbed then-Labour leader Jeremy Corbyn “self-serving” for backing a People’s Vote too late in the game. 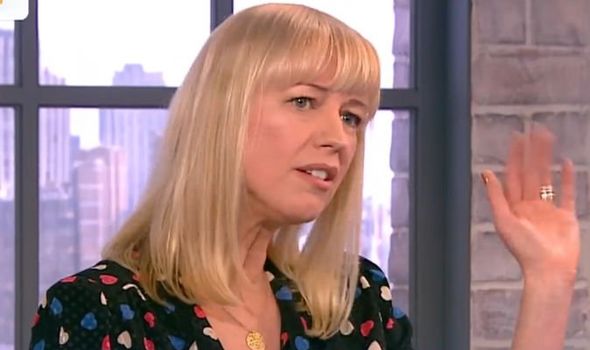 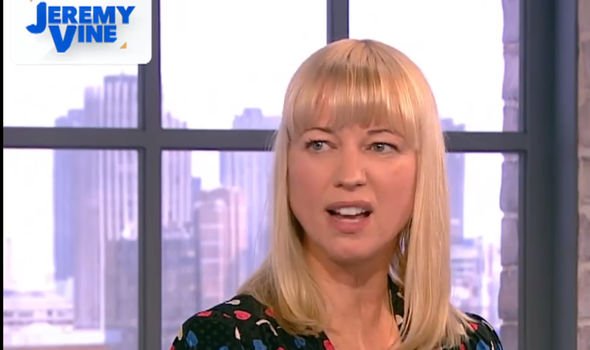 While admitting that having a second referendum “wasn’t going to happen”, she noted: “I got quite a tickle of excitement, like, ‘maybe, there’s a way out of this’.

“Because at the moment I feel like my really uncool parents are turning up at a party to drag me away and put me in a car.”

She continued her metaphor by saying the “car” — life outside the EU — has just three wheels, two of which are flat, and compared leaving the bloc to “plummeting off a cliff edge”.

However, she also criticised those who decided to back the People’s Vote three years after the EU referendum had been announced.

She added: “It’s too little too late from Corbyn. You know, he should have been out there in 2016 saying exactly what he felt instead of just hiding in the wings.” 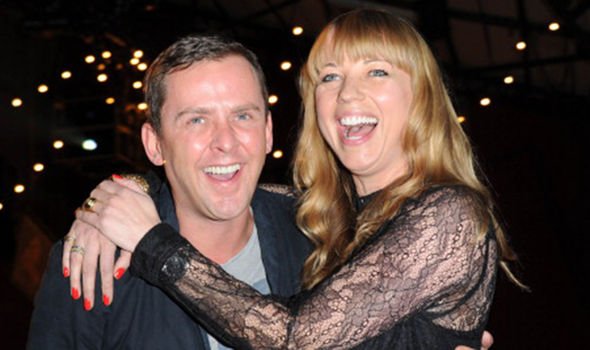 She even dubbed the former Labour leader a “waste of space”.

Just three months after Sara’s rant about the People’s Vote, the UK’s contestant for Eurovision ended up finishing 26th out of 26 in the final.

Singer Michael Rice told The Sun: “I always knew I was going to come in this position because of Brexit. 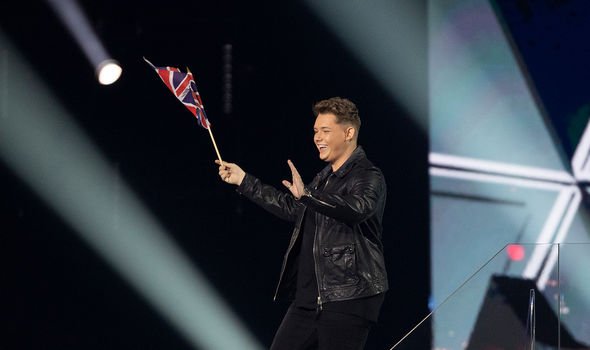 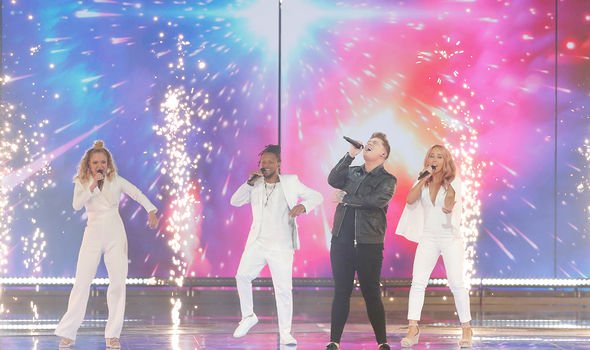 “Do you know what? If it was Gary Barlow or Elton John, they still probably would have come last too.

“I’ve still had so much fun and I’ve not once doubted my talent or my singing.”

The BBC’s Ian Youngs also claimed at the time: “If Europe thought the UK was sticking two fingers in its direction when the 2016 referendum happened, it’s logical to think this could be Europe’s way of sending the same message back.”

However, it’s worth noting that the UK has not come higher than 15th in the last decade — even before voters opted to leave the EU — and Britain last won in 1997, with Katrina and the Waves with the song ‘Love Shine a Light’. 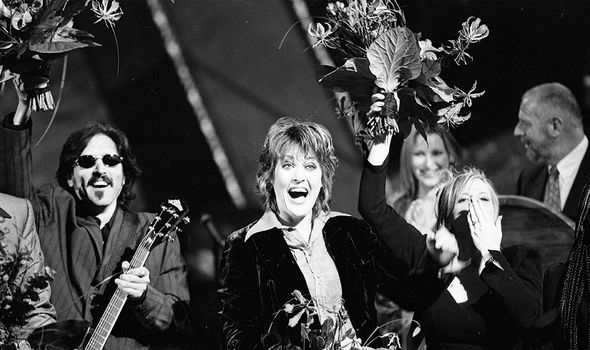 The Spectator editor Fraser Nelson told BBC News: “It’s tempting for us Brits to blame politics or Brexit when we flop in Eurovision, but we have to face facts here.”

He continued: “As long as Britain keeps blaming politics for our Eurovision failure, we’re going to keep falling flat on the world’s largest musical stage and we’re going to keep sending entries that are visibly worse than those submitted by countries a tenth of our size.”

Hugh Grant on having coronavirus: ‘I started sniffing in garbage cans’