Fuller, who is a star goalkeeper for the Vanderbilt University women’s soccer team, joined the men’s American football side after injuries and pandemic issues depleted the Commodores’ kicking staff this week ahead of their game against Mizzou. The Vandy coaches apparently went to the school’s men’s and women’s soccer teams looking for kicking help, and Sarah turned out to be the most qualified after they got a look at how she handles the football. Amazing!

With her kickoff to the Mizzou Tigers in the second half of Saturday’s game, she becomes the very first woman to suit up and play in a Power 5 college football game EVER! Amazing!!!

She took the field to applause — even though Vanderbilt was on the road in Columbia, Missouri for this game — and effectively kicked a line drive down the sideline that Missouri was unable to return. All in all, a successful debut for the first woman to ever play in a Power 5 game! Love it!

Ch-ch-check out the moment it went down (below):

FYI, The Power 5 represents the five biggest conferences in college football — including the Southeastern Conference in which Vandy plays — so that means Sarah is playing against some BIG time competition! Other women have kicked for various college football teams in the past, but never in a Power 5 game.

And like we said, Sarah is a talented soccer player at Vanderbilt in her own right, so she definitely wasn’t a slouch heading into this game. The team needed her, and she help d them out! So inspiring and cool!

Vandy marketed the event this week before hand, too, announcing their intentions with Fuller while clearly looking forward to having her make history. This is an awesome tweet (below):

So inspiring for little girls and young women everywhere!

Loving this!! You go, Sarah Fuller! Such a major historical achievement and a cool moment to remember forever!

Reactions, Perezcious readers?! Sound OFF about it with all your opinions and more down in the comments (below)!!! 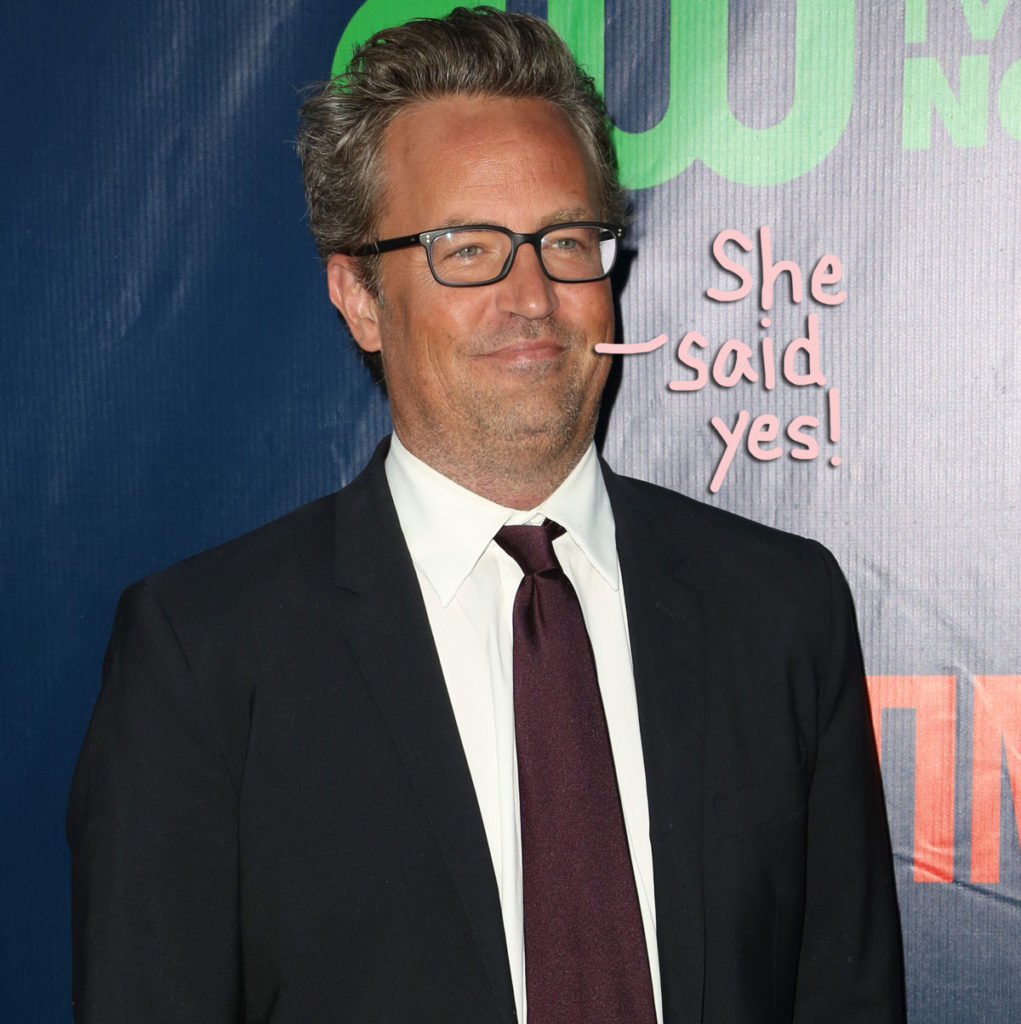 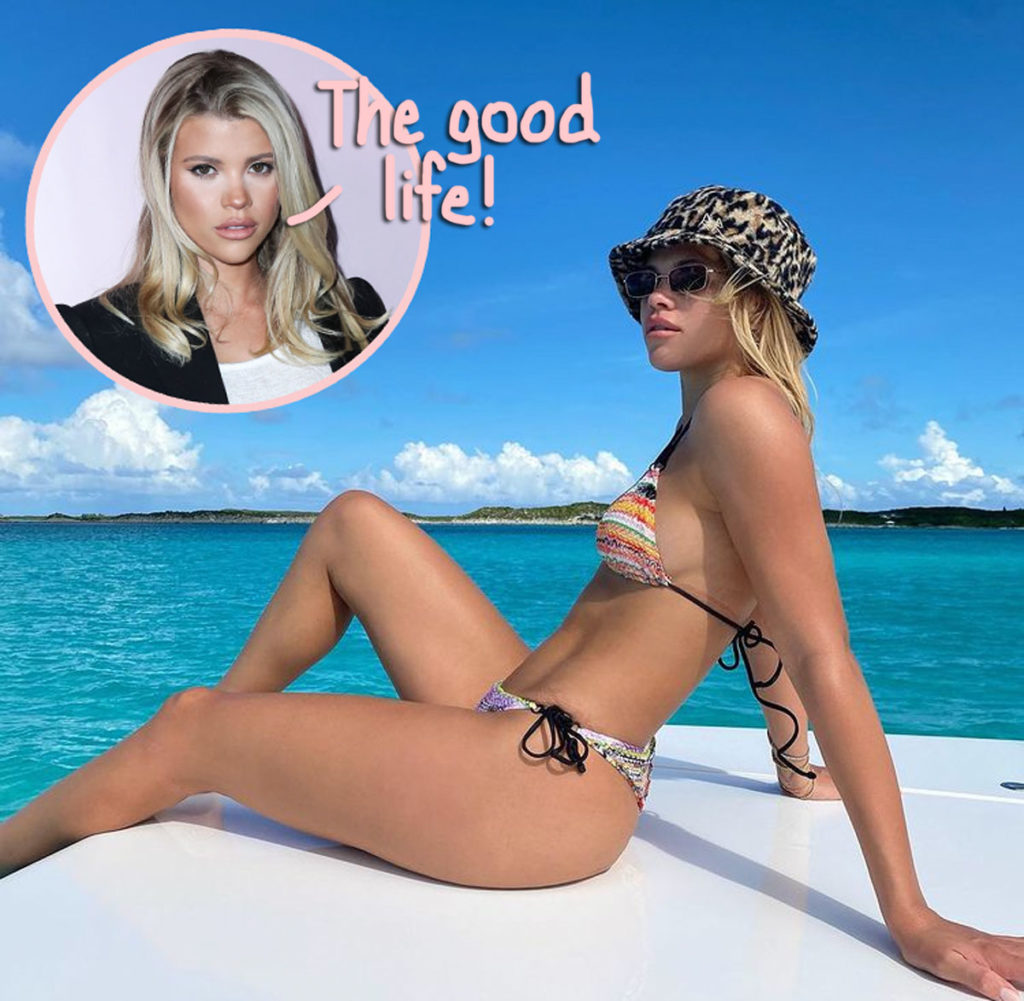 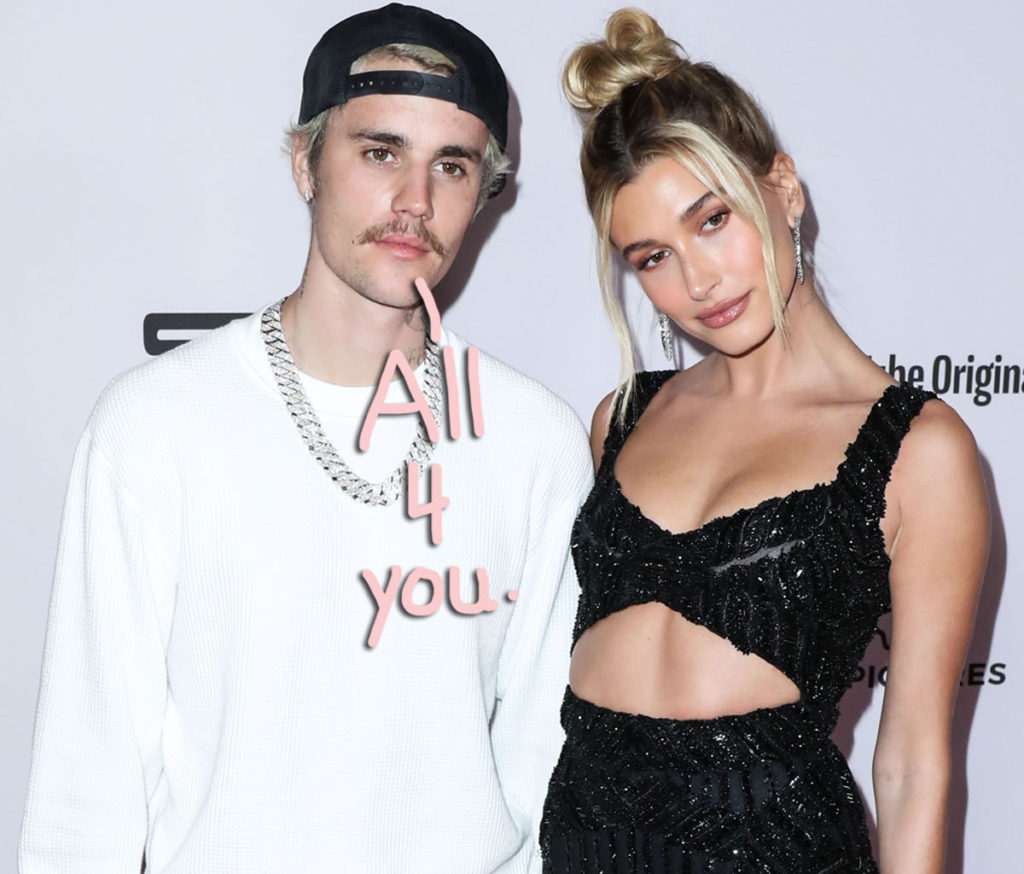 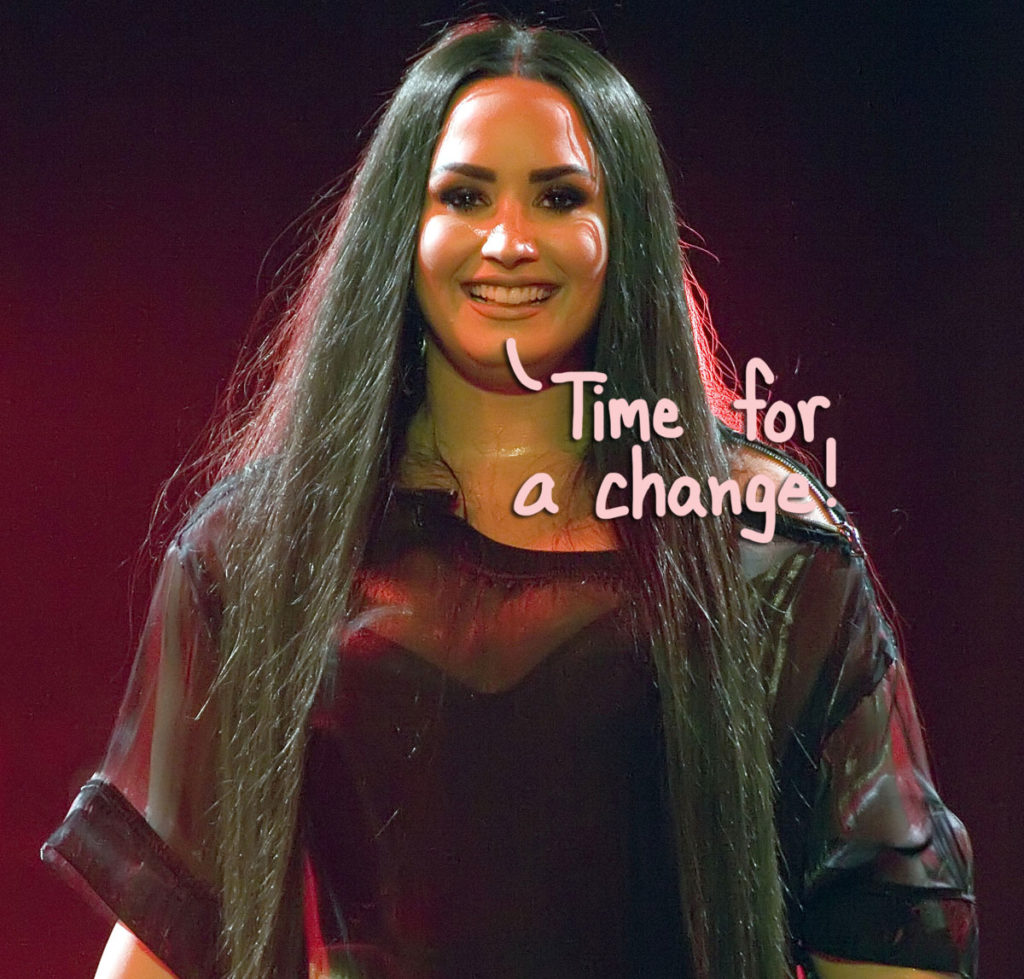