The Strictly Come Dancing favourite, 58, who joined the panel as head judge in 2017, previously confirmed she was moving from Los Angeles, California, back to the UK. Yesterday, Shirley Ballas packed her life in the US into a moving truck. Sharing a video of herself behind the lorry, she told her 121,000 Instagram followers she was excited to relocate. “All ready to go, which is quite exciting but nerve-wracking at the same time,” she said. “So, yep, we’re on our way to England!”

In the caption, she spoke out about moving back to be with her friends and family, including her mother.

“And so another chapter in my life,” she wrote. “Excited to be going home with loved ones. My dear friends @karenmarcus1960 @terrie_martin_24 my dear mum my good friend @danieltayloresq and so it begins.”

Shirley thanked her removal team and friend, saying: “Thankyou to #chipmanremovals. @alanate11 could not have done this with out you.”(sic)

She said she was looking forward to “more time spent with my mummy the love of my life”.

“Today was an emotional day but life moves forward and as we know life is short,” she added. “Every moment counts. Sending hugs to all that need it.”

The Strictly Come Dancing judge revealed her plans to move back to the UK last month, telling The Daily Star: “I’m moving back permanently from the United States in March. 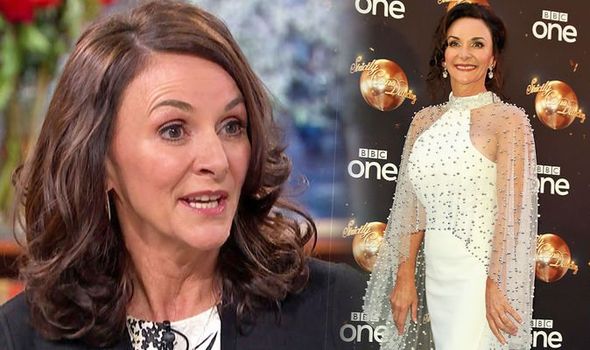 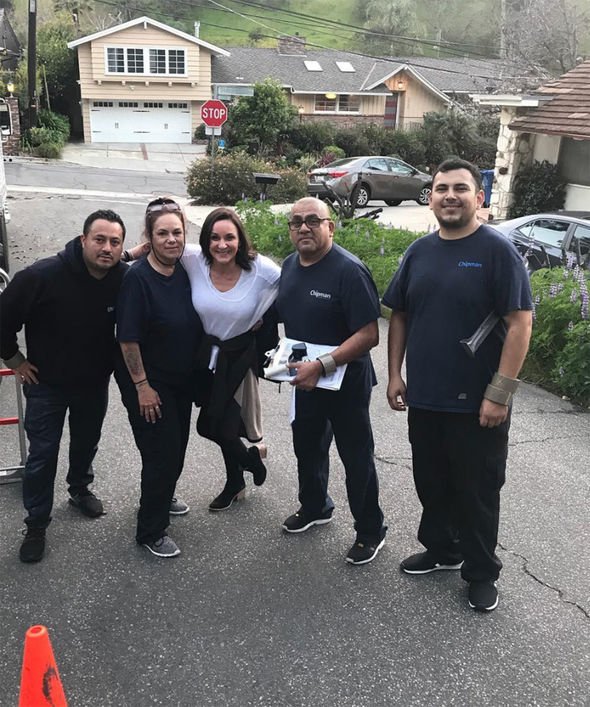 “It’s something that’s a really big deal for me,” she continued.

“I have some big things in my work and my life planned for 2019. So it will be great to be back here.”

This week, Shirley has been preparing for the move, visiting an LA clinic for cupping and vitamin drip treatments.

She also informed Instagram fans she had skin tightening and sun spot treatments as she got herself “all sorted to come home”.

“Now ready to ship all my belongings to Great Britain,” she said.

“It’s been a very busy week. I’m excited to come home and see my mum oh boy do I miss her she’s my partner in crime. 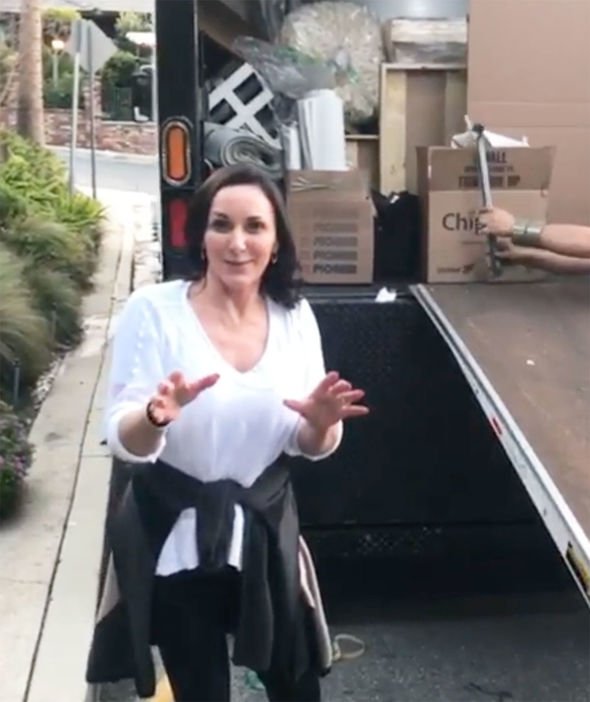 “My mum my friend my snuggle bunny,” Shirley added.

“Explore new beginnings with new friends and exciting times ahead.”

Earlier this year, Shirley revealed she was on the dating scene, telling Lorraine she had “met somebody nice”.

She said her son, Dancing With The Stars professional Mark Ballas, 32, encouraged her to get out there, adding: “He is wishing for me to have a good relationship over the age of 50. He’s encouraging me to go out and date.”

The judge also teased her return to the Strictly panel during an appearance on BBC Breakfast, saying she was “already thinking” about the next series.

“Already getting there, getting my dresses and all my bits and things sorted out,” she said.

EXCLUSIVE! Listen To Tyler Hilton’s Catchy New Single ‘How Long ‘Til I Lose You’ HERE!