Home » Celebrities » Should Netflix finance a fourth season of ‘Hannibal’, years after it was cancelled? 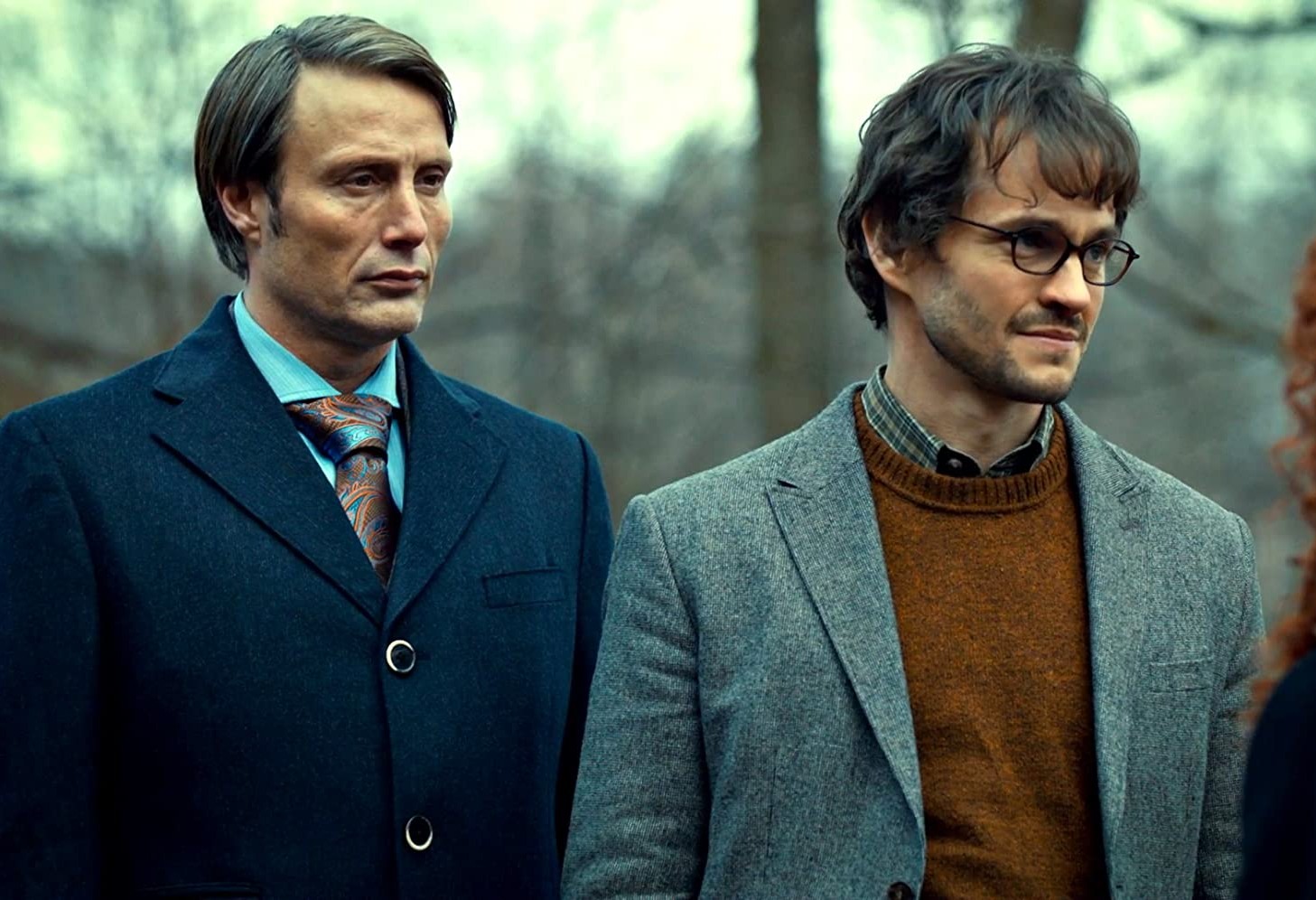 ****SPOILERS for Hannibal, a show which ended four years ago.

I love to binge-watch shows. I’m that kind of person. I’ll sometimes wait to watch a current show until several episodes have piled up and I can watch them altogether (I’m doing that with Billions right now). I sometimes wait until a show is already over before I start watching it. So it is with Hannibal. I’m a big Thomas Harris fan, and I’ve seen all of the film adaptations of Harris’s Hannibal Lector book series (sidenote: Hannibal Rising is an underrated film with great performances by Gong Li and Gaspard Ulliel). So I don’t know why I never watched the Hannibal TV series, but here I am. I’m currently in the second season and… good lord.

First of all, it’s a quality series. They spent MONEY on it, which is a rarity for hour-long network dramas these days. The artistic direction of the series is outstanding and disturbing in its detail. Second of all, the performances are great. I know everyone is obsessed with Mads Mikkelsen’s performance as “forty-something Hannibal Lector,” but Hugh Dancy absolutely kills it as Will Graham too. Laurence Fishburne, Hettienne Park, Gillian Anderson, Caroline Dhavernas and Raúl Esparza have all been amazing as well. The visual, dialogue and plot throwbacks to the books and movies have been brilliant.

All that being said, the police work is bugging me! While the show has better writing than most dramas, there are still some crazy leaps with the storytelling, and I do not believe that ALL of these FBI people would all collectively not be able to see Lector for who he really is. It’s bonkers! What was brilliant about Thomas Harris’s novels is that he never stressed that Lector had been working closely with tons of FBI people for years before he was caught. The core relationship was between Lector and Graham, not Lector and “a dozen FBI agents trained in behaviorial science who can’t see that they’re being constantly manipulated by a cannibal who continues to insinuate himself into every case.” I mean, I’m still watching. But I’m judging!

Anyway, the three existing seasons of Hannibal are about to go onto Netflix. Which has led Mads to suggest that Netflix should possibly finance a fourth season. He recently said in an interview that he was pissed that the show was cancelled after the third season, and that if showrunner Bryan Fuller will come back, he’ll definitely come back as Lector too. So should it happen? Four years later, should they get another season??

'The Real' host and rapper husband welcome first child, plus more celebs who had babies in 2022