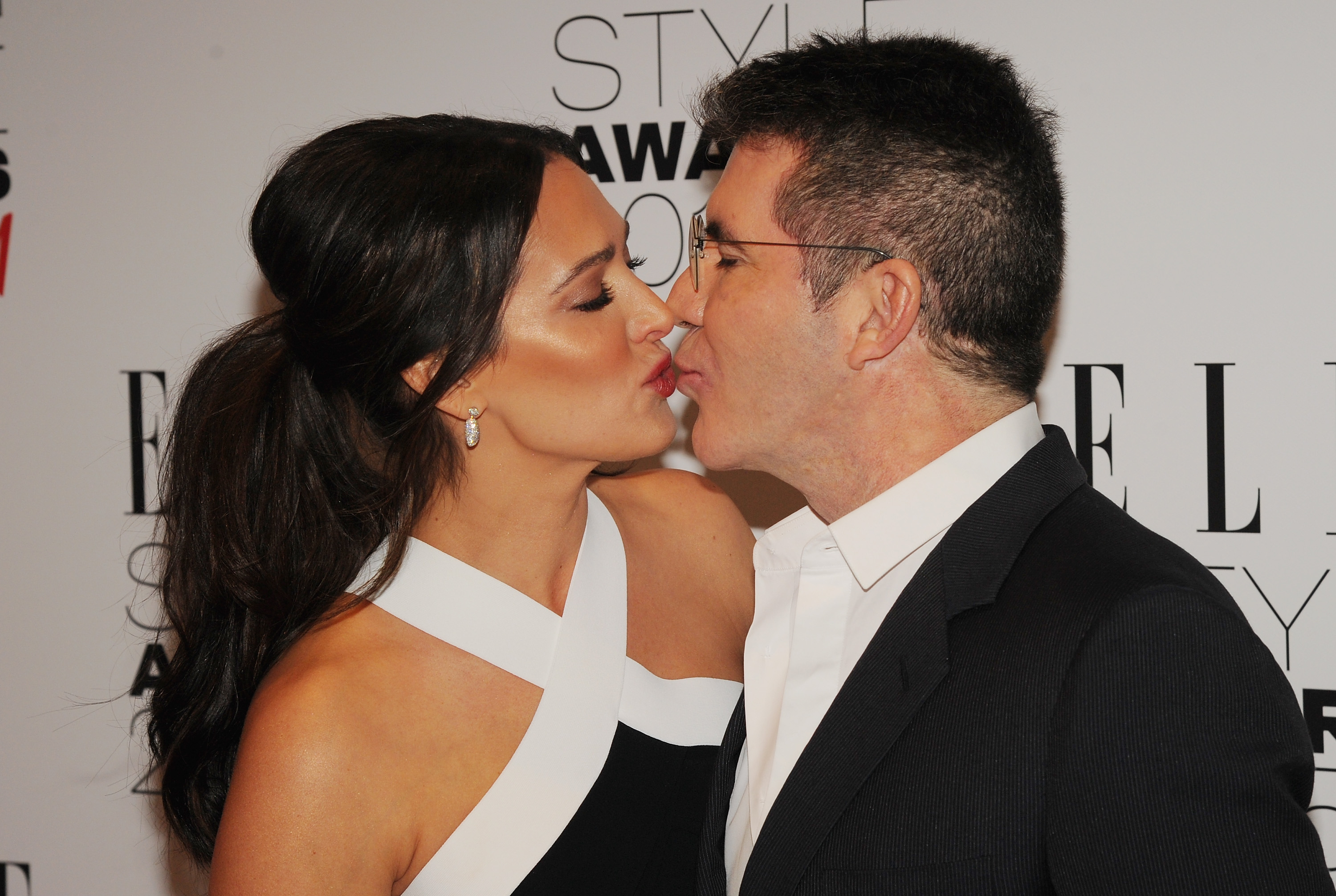 Simon Cowell is engaged to Lauren Silverman, 13 years after they started dating.

A spokesperson for the star confirmed the happy news to Metro.co.uk.

The music mogul, who previously insisted he would never get married, is said to have popped the question on Christmas Eve in Barbados, with their seven-year-old son Eric and Lauren’s older son Adam present.

A source told The Sun: ‘Lauren was absolutely stunned and never in a million years expected Simon to pop the question. She burst into tears – happy tears – and obviously said “yes” straight away.

‘It was important to Simon that the kids were there too, as he adores them both and the family they’ve become.’

They added: ‘Whilst Simon never thought he was the marrying type, he’s realised he’s met the woman of his dreams – and couldn’t be happier. In the words of Beyoncé, it was time to put a ring on it.’

Simon, 62, first met New York City socialite Lauren, 44, in 2004, when she was on holiday in Barbados with her then-husband Andrew Willner.

The pair went public with their relationship in 2013, with Andrew and Lauren’s divorce being finalised in November that year.

Simon and Lauren then welcomed Eric, named after Simon’s father, in 2014. The X Factor and Britain’s Got Talent legend been open about how much his son has changed his life, telling Kelly Clarkson last year: ‘He’s the most amazing thing that ever happened to me.’

While Simon and Lauren have kept their romance fairly private, they’ve been pictured over the years enjoying date nights, and holidays, often with their son Eric.

Simon also paid tribute to Lauren when he received his star on the Hollywood Walk of Fame in 2018.

He said at the time: ‘Lauren, you’ve been my rock for the past few years. Put up with everything I put up with.’

The star has never been married before, previously saying: ‘The truth is that you get married and in a year or two they clean you out! It’s just not going to work.’

However, he did get engaged to makeup artist Mezhgan Hussainy in 2010, but the pair called off their relationship in 2011.

Simon also previously dated singer Sinitta, while Lauren was married to financier Andrew, who she shares Adam with. The pair have joint custody.

Inside Barbara Walters’ Struggle With Infertility