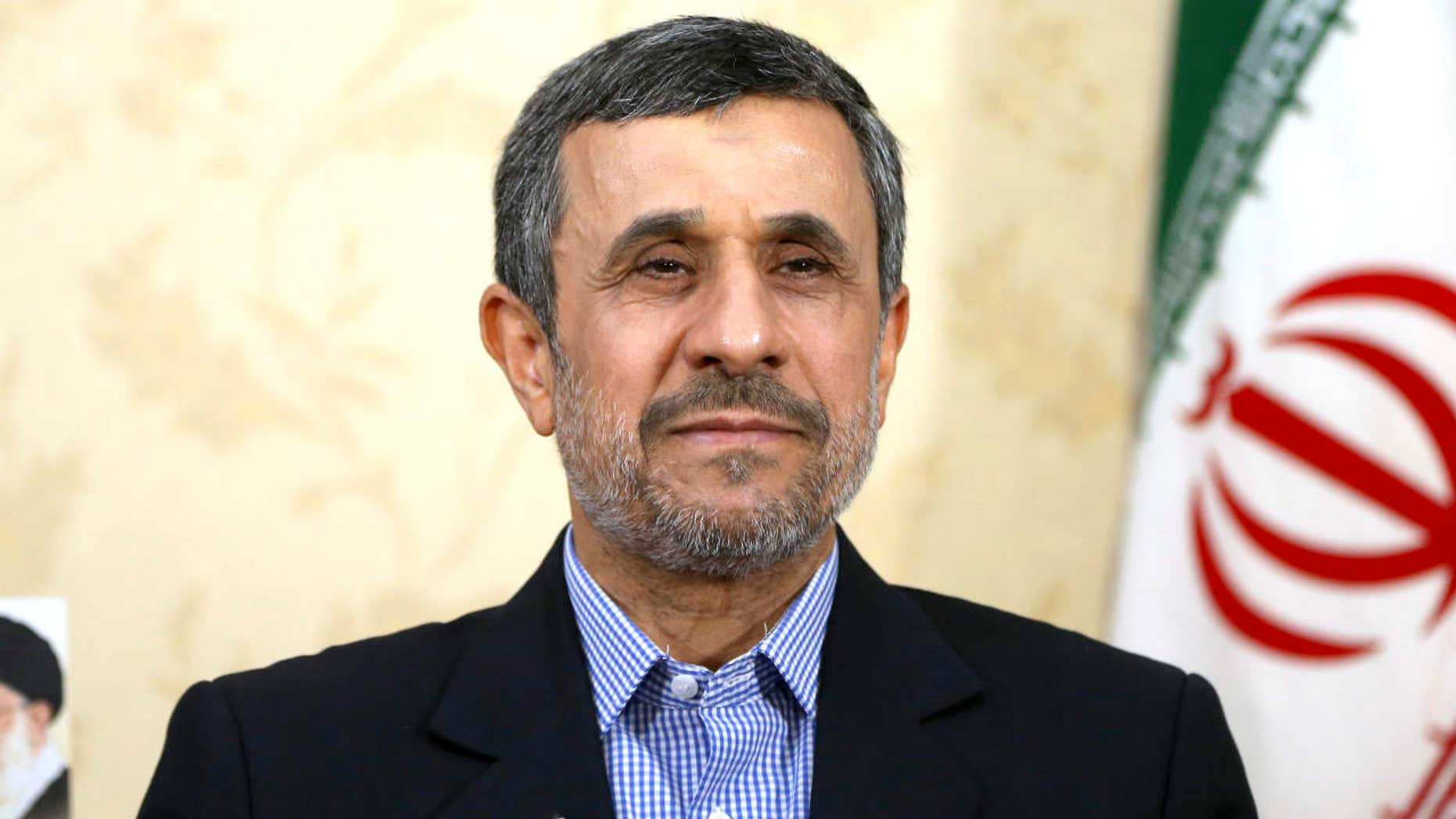 On Tuesday, Slate published what has been described as a “human interest” story of former Iranian President Mahmoud Ahmadinejad and his Twitter activity in recent years.

In the piece written by Heather Schwedel, Ahmadinejad’s hostility towards the U.S. and allies like Israel, his denial of the Holocaust, and his disregard for human rights are all merely footnotes since he, as Schwedel writes, has become an “unlikely Twitter sensation.”

“From early on, the seeds of virality have been there: Hashtag Zionist Plot, while overtly anti-Semitic, also happens to be just the kind of thing that many ironically inclined Twitter users consider hilarious, and proof that in 2018, former despots might not be so different from bumbling dads,” Schwedel wrote.

The piece notes how he participates in “Throwback Thursday” and “Flashback Friday” and that he has a semi-generic Twitter bio: “Husband, Dad Grandfather, University Professor, President, Mayor, Governor, Soccer Player, Proud Iranian.” Ahmadinejad is also a vocal critic of President Donald Trump and often weighs in on sports, expressing support for tennis superstar Serena Williams as well as former NFL quarterback Colin Kaepernick.

“He has an obvious agenda with these tweets, one beyond Twitter fame. Most of them can be read as digs at President Trump or attempts to draw attention to issues dividing America, as a way of criticizing America at large—and deflecting criticism of his own misdeeds,” Schwedel argued. “It really is that simple: He hopes that by weighing in on sports and other matters of more innocuous fandom, people will forget that barely a decade ago, his U.S. visit and speech at Columbia University halted the news cycle with outrage.”

“The weird thing is it has kind of worked… That’s just where we are now: The same person can be both a vicious former theocrat and a loveable Twitter rascal,” she continued. “But it’s still a little disquieting to see giddy GIF threads form under every Ahmadinejad tweet—even supposedly ironic—with his very recent history as a violent menace reduced to a punchline for the Twitter initiated and above-the-fray podcast fans. Then again, maybe better to be an authoritarian–cum–Twitter novelty than the other way around.”

The left-leaning site received lots of mockery on Twitter, many invoking the strike that Slate writers have recently voted on.

Drake’s enormous Toronto mansion is excessive luxury: love it or hate it?