Susanna is not currently married, but she is reported to be dating Crystal Palace football chairman Steve Parish.

The pair, who were thought to have called it quits last April, are reported to have rekindled their romance.

A source told the Sun: “They’ve obviously decided to give things another go and have been together quite frequently recently. 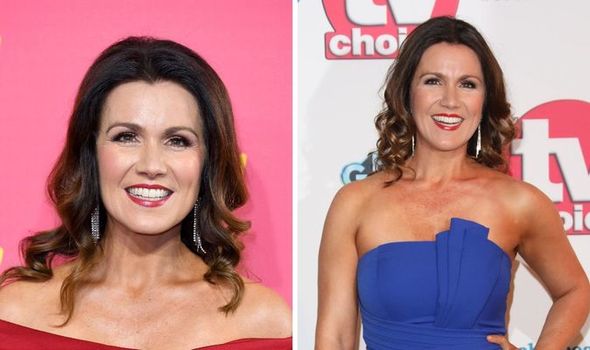 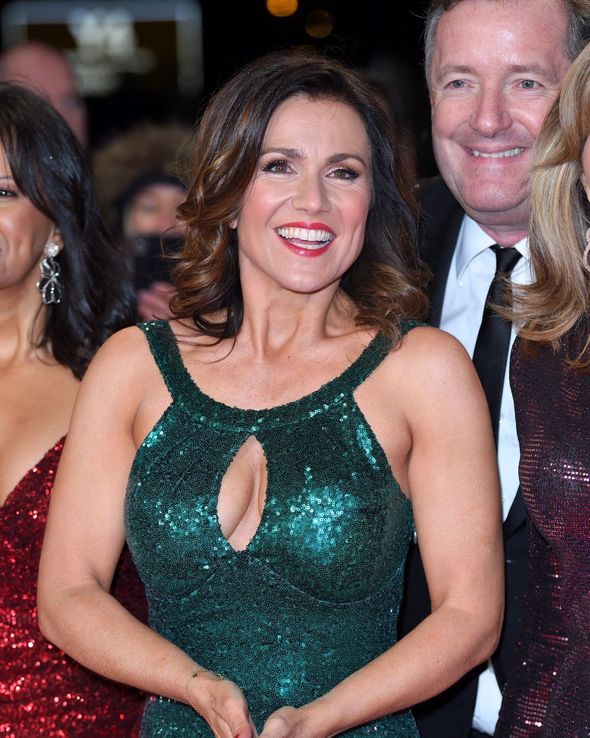 “Steve has been over a few times. It’s quite conspicuous when he goes there because he has a very flash car.

“But otherwise they’ve always got on well. Hopefully things work out well for them. They’re both lovely.”

After they went public with their romance, Susanna told The Sun: “It’s not a secret, but it’s private. 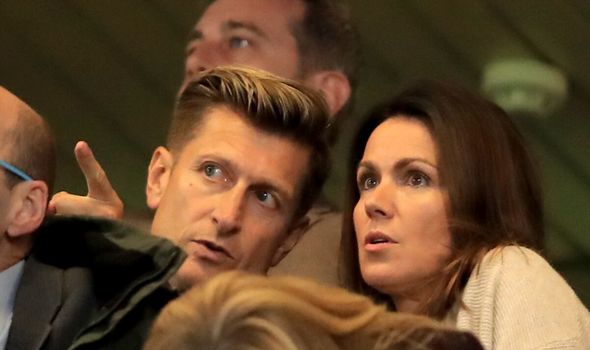 “I am very, very happy at the moment, but I don’t want to be married.”

Susanna and Dominic were together for 16 years and had three sons together called Jack, Sam, and Finn.

Susanna previously spoke to the Mirror of how the pair remain on good terms.

She said: “I’m still talking to Dom. He is one of my best friends in the world.

“It’s been tough, but we are sorting it out. He is a great dad to the kids.

“We all go through different challenges in our life, and this has been a challenging time.

“But it’s lovely to have a good time today. I have friends here, I’ve got Strictly, BBC Breakfast. It’s a good day.” 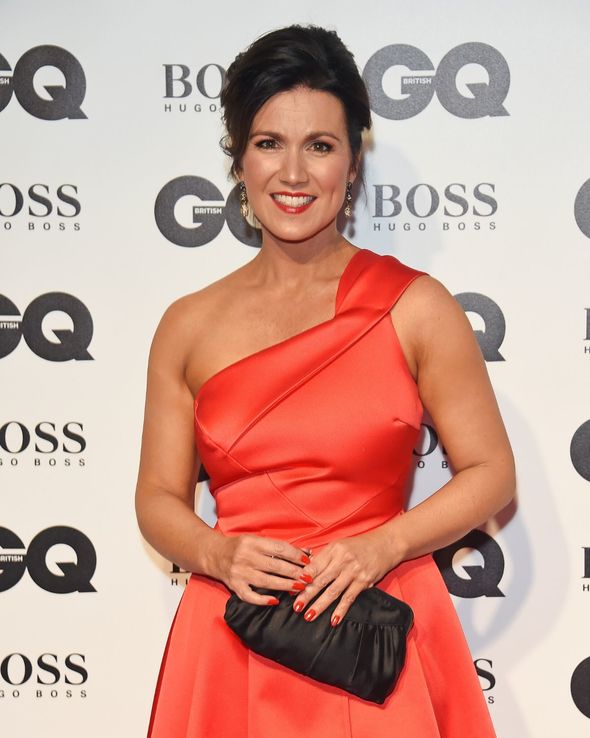 Susanna has previously spoken of how she has never wanted to get married.

She told the Daily Mail’s Femail: “No, no, no. I think the focus should be on the relationship.

“I’ve never wanted it. I’ve never fantasised about the big day. It was never my ambition to be married.”

Good Morning Britain airs on ITV weekdays at 6am.