Sylvester Stallone has sustained numerous injuries thanks to his work. Being an action star, Stallone isn’t afraid to get physical for the sake of performance. This has left the Rocky star with permanent scars as a result. But instead of putting a bandage over his wounds, Stallone has decided to dress up many of his scars with tattoos.

Sylvester Stallone prefers to do his own stunts 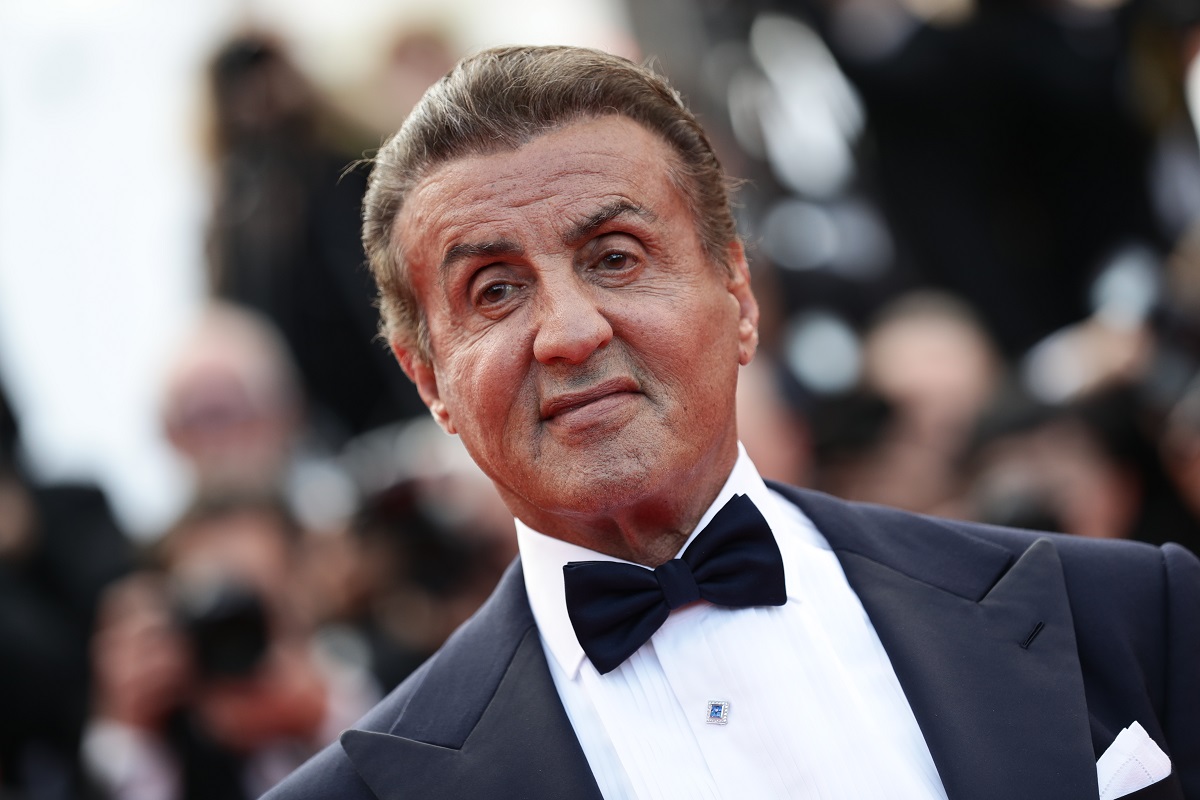 Even in his older years, Stallone prefers to perform his own action stunts. According to ET Canada, the Creed actor admitted he was doing his own sequences in his latest film, Samaritan. On Instagram, he took his fans behind the scenes of the movie.

“I’m not really this grey, and it’s not dandruff,” Stallone told his fans while posting a picture of himself. “We’re in this scene, I just got pretty totaled.”

Stallone later added,” And as you can tell, you would think I would have learned by now not to do my own stunts. But old habits die hard.”

Stallone has even done his own stunts when it went against medical advice. In The Expendables 2, he disregarded his doctor’s words of caution to continue putting his body in harm’s way.

“I had my neck fused in the last one with a stunt and a broken back … then I had two back operations, a shoulder operation. The last one took its toll and the doctor said: ‘Don’t take any rough falls, let a stunt guy do it,’” Stallone said according to The Irishman.

”I just got this one – 70 new stitches,” Stallone told Shortlist (via Contact Music.) “It’s a little memento. I’ve had both shoulders done, my neck done, two back operations, Achilles tendon and now this thing – the peroneal tendon – just ruptured. This is the worst f*cking one ever. I feel like an old athlete. Every time you touch something, it breaks.”

But Stallone couldn’t resist in the end.

“But sometimes you just have to do it and I don’t know, I just threw all common sense out the window,” Stallone admitted.

Sylvester Stallone has tattoos to cover his injuries

Because of his propensity for stunts and authenticity, Stallone has ended up with many noticeable scars. So much so that the actor felt he had to ink himself with several tattoos to cover them up.

“The tattoos are real – unfortunately,” Stallone said according to Contact Music. “I have all kinds of chest injuries; I tore my vein during Rocky II and had 60 stitches. If you’ve seen Rocky Balboa, you’ll know how bad they look. It got worse and worse, and people were saying, ‘Urgh, has he got varicose veins?’ So I thought, ‘f**k it,’ and covered them with a tattoo of my wife.”

Later it seemed that the tattoos got a life of their own, covering more of the Judge Dredd star’s body.

“Then the tattoo started to grow and it went to a skull and before I knew it, I was a mural,” Stallone said.

One of the worst injuries the actor received was in Rocky IV. In the now-classic film, Stallone’s Rocky went up against Dolph Lundgren’s Ivan Drago. But behind the scenes, Lundgren accidentally landed a punch so hard on the star that it hospitalized him for days.

“The first thing we shot [was] my entrance, [Lundgren’s] entrance, and the introductions and then I got really injured during the fight and I had to be flown into intensive care to California from Canada,” Stallone said according to Indiewire. “[Lundgren] pulverized me. And I didn’t feel it in the moment but later that night my heart started to swell. My blood pressure went up to 260 and I was going to be talking to angels. Next thing I know I’m on this emergency, low-altitude flight. I’m in intensive care surrounded by nuns and then after that, I had to go back and finish the fight.”