Two months after sharing ‘choice words’ with ex Christina Haack on the set of ‘Flip Or Flop’, Tarek El Moussa is sharing his regrets about the incident.

Tarek El Moussa finally addressed his rumored feud with ex Christina Haack during the September 14 episode of E!’s Daily Pop, two months after they reportedly shared “choice words” on the set of Flip Or Flop in July. 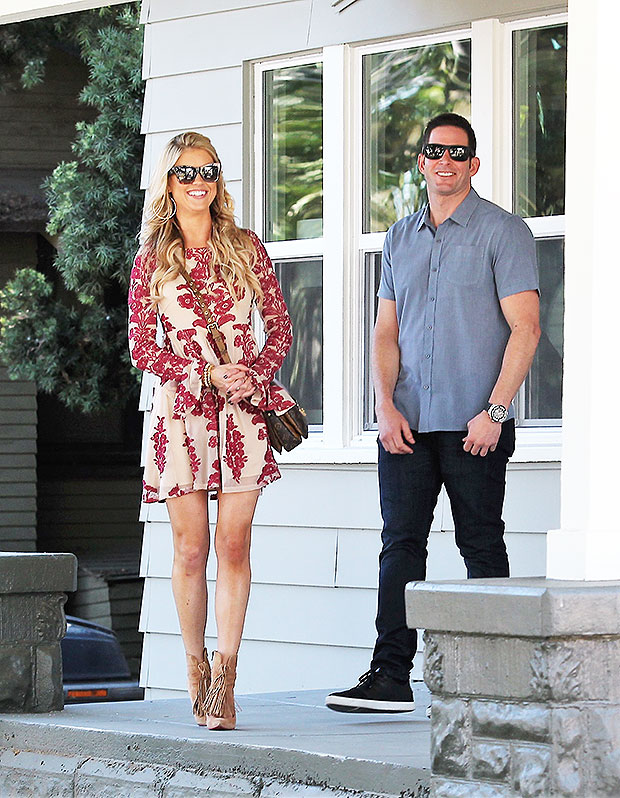 “Christina and I, we worked together, wow, for over 10 years now and we’ve been working together as exes for five years now,” Tarek, 40, said. “As you can imagine, it can be stressful working with an ex and we did have an incident where some choice words were said on both sides and I’m sure we both wish the whole thing never happened. … The whole thing just sucked for everyone involved.”

Taken went on to say that he would “certainly” take the moment back if he could. “I mean, honestly, since we got into that little disagreement a few months back, I’ve just decided that moving forward, never again.”

Tarek and Christina were married from 2009 to 2018, but despite their split, they continued working together.

When TMZ first reported about their on-set argument, the news outlet claimed that he called Christina a “washed-up loser”. He then, allegedly, compared her to his current fiancee, Selling Sunset star Heather Rae Young, and said, “It’s called winning. … The world knows you’re crazy!”

Christina hasn’t ever directly responded to the on-set argument, but afterwards, she took to Instagram to gush over her boyfriend, Joshua Hall, calling him her “ride or die”. She also said, “Some people are lucky enough to get forever the first time but no one should be shamed for things not working out and no one knows what goes on behind closed doors.”

Kate Hudson Isn’t Saying No To More Kids: ‘I Don’t Know If I’m Done Yet’