Home » Terrell Davis Says Julian Edelman's a Hall Of Famer, It's About Impact, Not Stats! 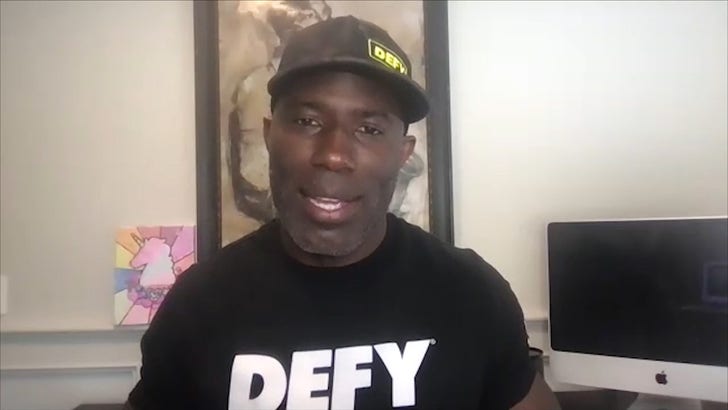 “Julian Edelman will be in the Hall of Fame.”

That’s Terrell Davis saying it’s not a matter of if but when Julian Edelman gets into Canton … telling TMZ Sports the Patriots legend HAS done enough to get the call someday.

Edelman retired earlier this month after he said his body couldn’t withstand the rigors of the NFL anymore … and the debate over his HOF candidacy has been intense ever since.

Julian’s regular-season numbers are historically not good enough to get him in … but when we spoke to Davis — who did get into the Hall despite unconventional career statistics — he guaranteed Edelman would get a bust eventually.

“Always to me, it’s looking at impact,” Davis says. “I don’t care about whether you made it to the Pro Bowl or 1st Team All-Pro — I mean, those are great to have and they signify how great you’ve played.”

“But, my eyes tell me that when I watch this man play every single Sunday, Monday, Tuesday, whatever day they played on, he was a playmaker. He was a difference-maker. And, he made huge plays in the Super Bowl as we saw.”

Davis says he’s not sure if Edelman will be a first-ballot guy … but he added that shouldn’t matter in the end regardless.