Disney has discovered a gold mine in creating live-action remakes of their older animated films. As CGI continues to develop and improve, things that were once only the province of animated movies can now be created with and around real-life actors. But even so, recreating a live-action The Little Mermaid, where most of the action takes place underwater, is a daunting prospect. Good thing Disney has set an A-list The Little Mermaid live-action cast to help propel this very ambitious remake along.

Up until now, these live-action remakes have mostly concerned themselves with cartoons filled with people or animals hanging out on land. Some of the characters have been individual challenges, like Cogsworth and Lumiere, from Beauty and the Beast. But most have been able to be created with a combination of prosthetics and computer work, like Angelina Jolie’s titular character in Maleficent.

But water is a whole other kettle of fish. Pixar worked for years on Finding Nemo to get computer-animated visuals of being under the sea to look realistic. To create this believable looking underwater world with live actors working in it is one of the most exciting challenges the live-action remakes have taken on thus far. Fans cannot wait to see what Disney creates.

With filming set to begin in January of 2021, there’s no footage as of yet for The Little Mermaid live-action remake. But Disney revealed the film’s new logo during the yearly investor presentation on Dec. 10, 2020. It’s very reminiscent of the original logo from the 1989 film, but without any animated characters, just the grotto where Ariel and Eric fall in love.

As filming begins at the top of 2021, the cast for the new film has been announced. It is a who’s who of actors.

Halle Bailey of Chloe x Halle was already officially announced as Ariel back in 2019. But her co-stars remains a mystery up until December of 2020.

Ariel’s three best friends are animated creatures from under the sea, Sebastian the Lobster, Flounder the Fish, and Scuttle the Seagull. A-list actors will take on all three. Sebastian, who’s show-stopping "Under the Sea" number won Oscars, will be played by Daveed Diggs (Hamilton). Scuttle will be played by Awkwafina, who is also starring in another Disney film, Marvel’s Shang-Chi & The Ten Rings, in 2021. And Jacob Tremblay, who at 14 is already a critically acclaimed actor for his turn in Room, will play the young Flounder.

As for the men in Ariel’s life, Prince Eric, the all-important love interest, will be played by Jonah Hauer-King, who most recently starred in the PBS World War II epic World on Fire. Ariel’s father, King Triton, will be played by Academy Award winner Javier Bardem.

Melissa McCarthy had been rumored to play the evil underseas witch Ursula. Disney has now confirmed the rumor is accurate, and McCarthy will be taking on the iconic voice-stealing witch in the new adaptation. 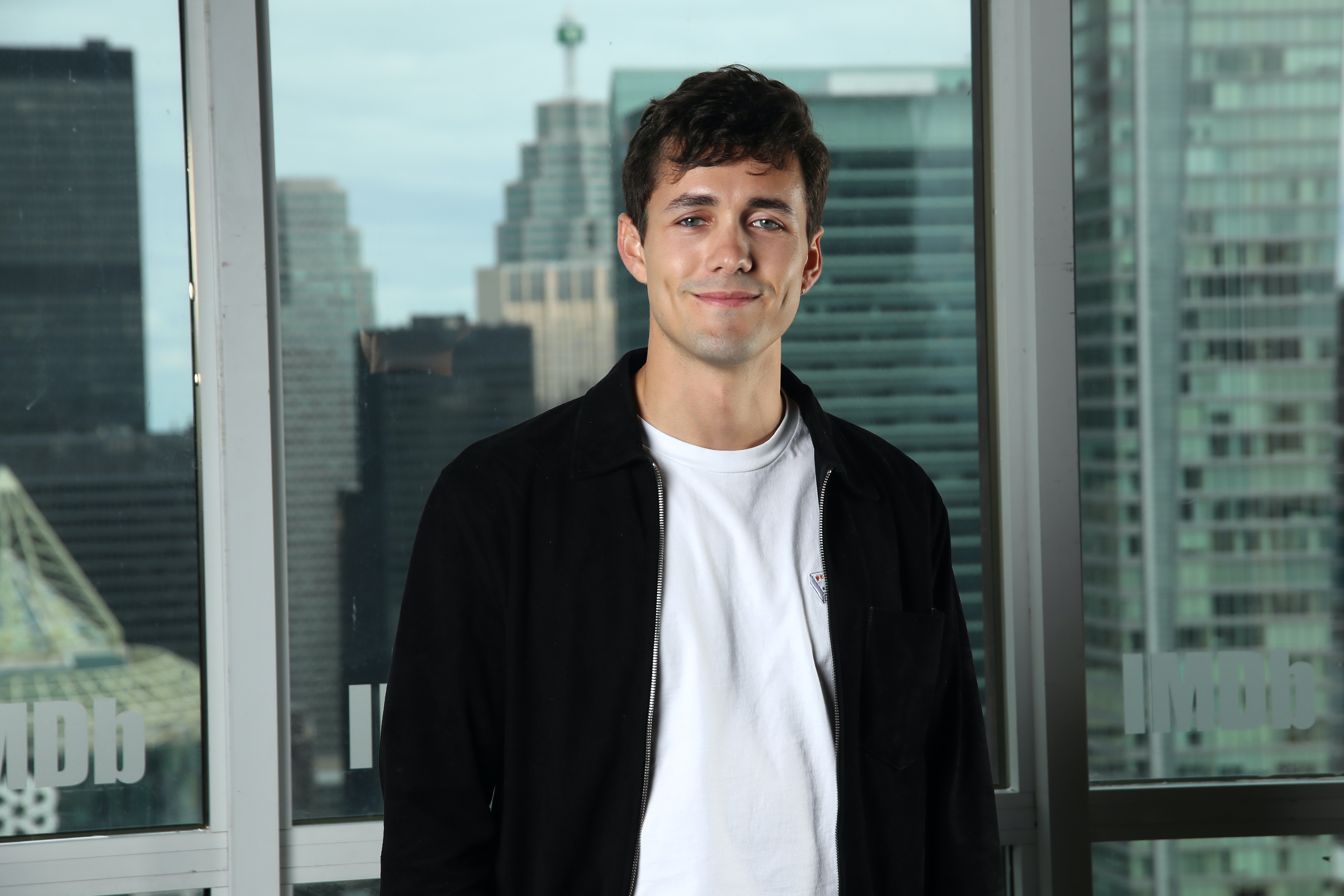 Disney has played it close to the vest on how much the new live-action will adhere to the original. But there are signs that the new version could veer away from being a frame-for-frame reshoot a la Beauty and the Beast.

For example, Rob Marshall is directing the film, who recently did the new Mary Poppins sequel. It followed the 1964 original to the letter in some places, while in others veered wildly into new territory.

What is known is that music will change. The composer from the original 1989 film, Alan Menken, is back for the new version. But he’s reworking the original soundtrack with the help of self-professed Little Mermaid superfan Lin-Manuel Miranda. They will also team up to compose at least one new song for the soundtrack. That is traditional for these live-action remakes because otherwise, they cannot qualify for a Best Original Song Oscar nomination. 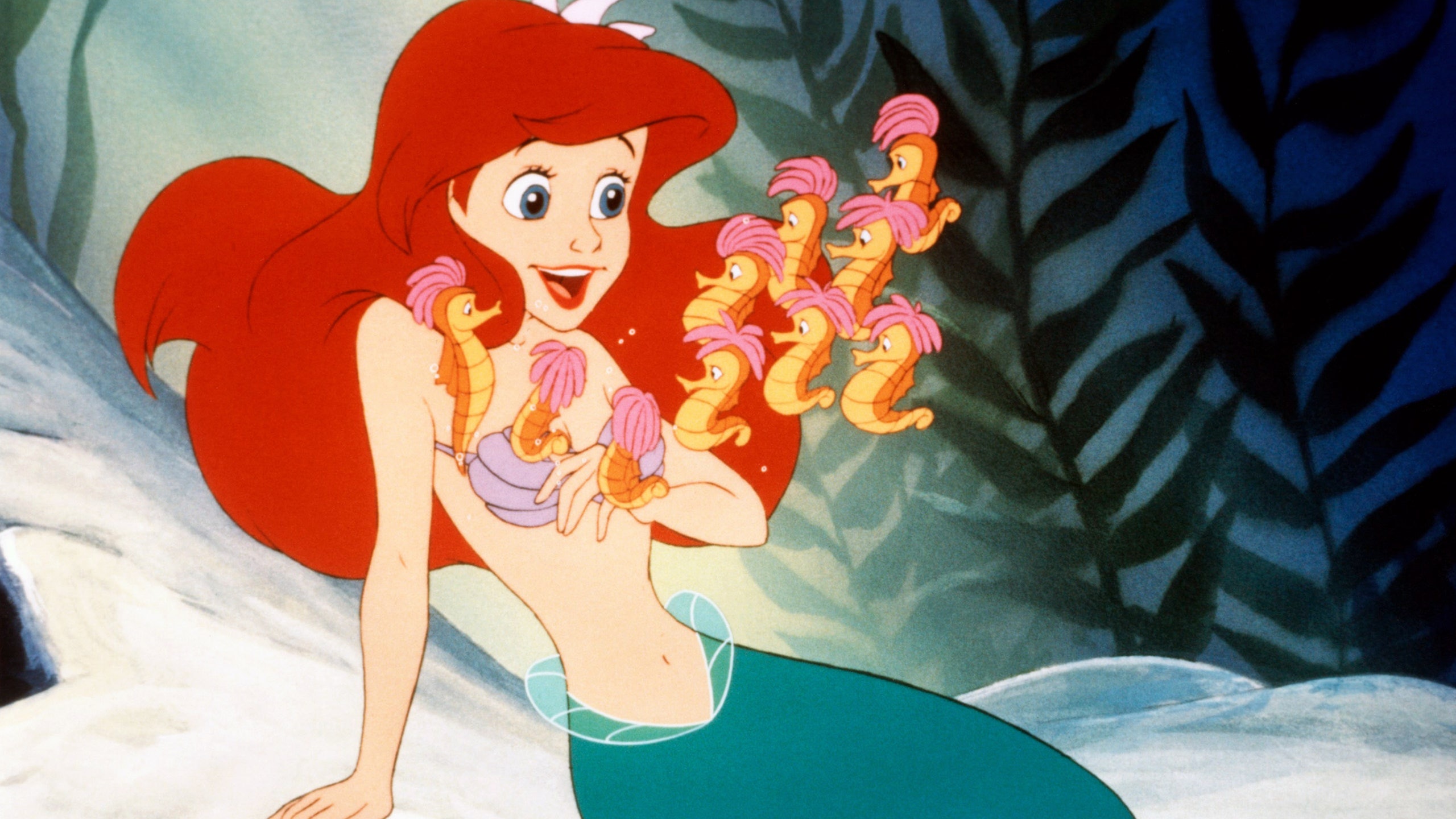 There is no release date announced for The Little Mermaid, though most expect it to arrive sometime in 2022.