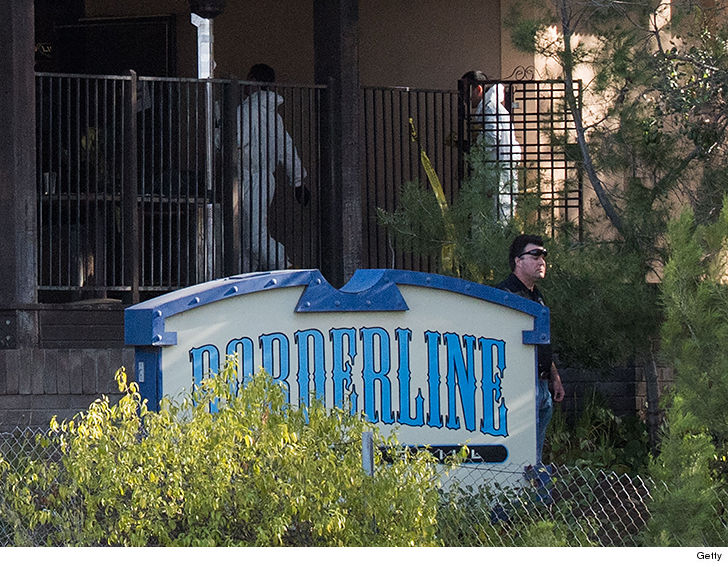 The Thousand Oaks bar where 12 people were killed in a shooting rampage nearly a month ago is making a valiant effort to return to normalcy. First order of business — hosting country night again.

The Borderline Bar & Grill‘s management is bringing back their popular Country Night … but because they’re not yet ready to open doors, the event will be held at The Canyon Club in Agoura Hills. It’s just a 9 minute drive away from Borderline.

The owners say The Canyon Club “graciously allowed us to set up shop and take over Thursday.” The first country night is slated for December 20 with doors opening at 6 PM, dance lessons at 6:30 PM … then line dancing, drinks and food until closing. 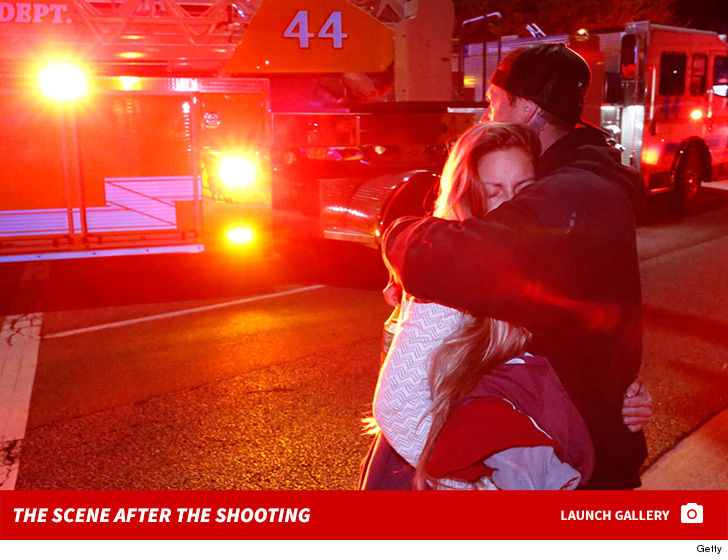 As we first reported … Borderline plans to open again, but the owners don’t have a timetable yet.

It’s been closed since an ex-Marine stormed the bar last month and opened fire on tons of college students attending Country Night. Tamera Mowry’s niece and a Ventura County Sheriff’s sergeant were among the victims.

The Best And Worst Days Of Ivanka Trump’s Life

Adele ‘buys £16,000 gold chain’ a birthday gift for Skepta after enjoying night out together