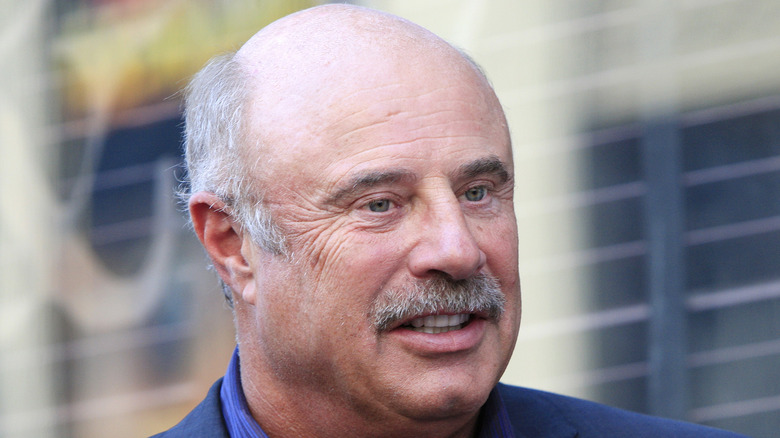 Television pop culture therapist Dr. Phil was launched into stardom after appearing on Oprah Winfrey’s show decades ago. Since then, he’s successfully created his own television show in which he blends his 20-plus years of experience in sociology and psychology to counsel his guests on their life problems.

Dr. Phil’s show has always been a little problematic, and some have argued for years that he does little more than exploit his guests. In March 2021, BuzzFeed went so far as to call for the ending of his show altogether, pointing out that he definitely overstepped after bringing a woman named JoLynn on the show. JoLynn admittedly suffered from alcohol addiction, which wasn’t the issue — the problem was that he brought her on while she was obviously drunk.

Scaachi Koul wrote, “She’s very clearly intoxicated, disheveled, and isn’t wearing any shoes. She rambles and at one point, starts to walk away from her chair. When Phil McGraw (more commonly known as Dr. Phil) asks her repeatedly where she’s going, she looks like a lost child” (via BuzzFeed). JoLynn hasn’t been the only person to experience negative interactions with the host. 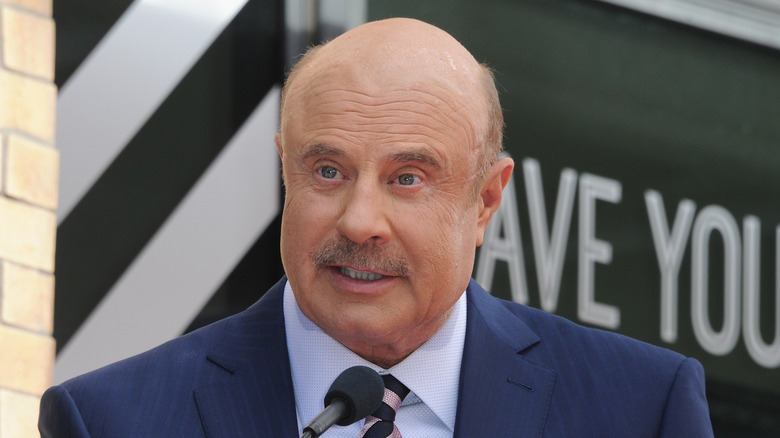 The dynamic with JoLynn was hardly the first time Dr. Phil’s treatment of a guest left a bad taste in people’s mouths. Actress Shelley Duvall agreed that his methods are often quite exploitative, and she knows from first-hand experience. In 2016, Dr. Phil — who has a stunning net worth — arrived to interview Duvall for a mental health episode, but it was an experience that many have since described as disturbing.

Duvall explained to The Hollywood Reporter that being interviewed by Dr. Phil was very distressing. “I found out the kind of person he is the hard way. My mother didn’t like him, either. A lot of people … said, ‘You shouldn’t have done that, Shelley.'”

24 Moments From 2018 That Were So Wild, They Almost Feel Like a Dream Now

Amazing Race couples who are still together