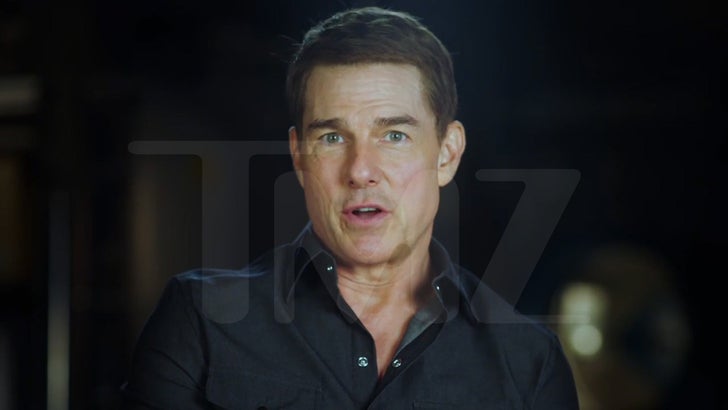 Tom Cruise is remembering his late lawyer and friend, Bert Fields … sharing an incredible story of how they first met.

The ‘Top Gun’ star recorded a video message for Bert’s memorial service … revealing how he first came across Bert — at a dinner party with Dustin Hoffman.

Tom says he was seated next to Bert and they got to talking. It didn’t take long for Tom to notice something different about Bert, remembering him as one of the most fascinating people he’d ever met. 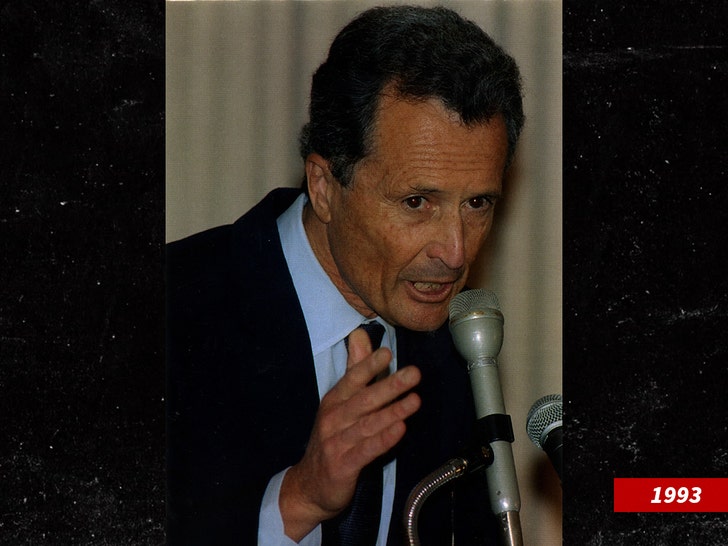 The conversation was so compelling — Tom says they talked history and swapped stories. Bert told Tom he was Dustin’s lawyer, and Tom hired him on the spot.

The video message is pretty emotional … with Tom explaining what made Bert such a wonderful guy to have around. It’s clear Bert made a big impact on Tom’s life, and not just as his attorney. 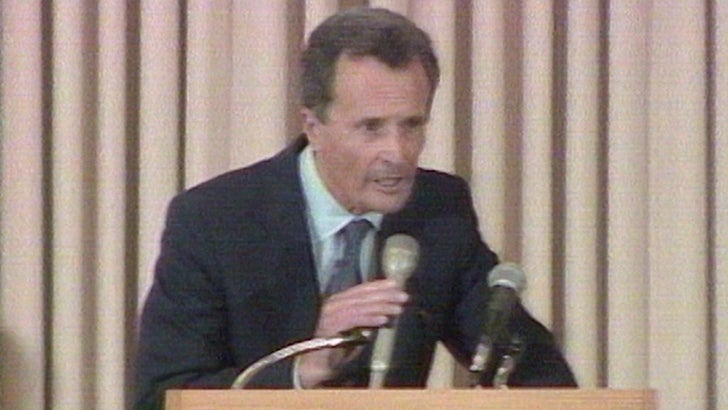 Bert filed some huge lawsuits against media outlets on behalf of Tom, including a $100 million suit in 2001 after a magazine claimed Cruise was gay, falsely claiming it had an X-rated video as proof. The case settled, with the mag admitting, “Tom Cruise does not appear on the videotape … [He] is not and never has been, homosexual and has never had a homosexual affair.”