Tony Rock says Kevin Hart stepping down as Oscars host is a sign of the times, and believes we’d all be better off if we could embrace “jokes” instead of being offended — and in this case, he’s talking specifically about gay people.

The comedian was outside the Hollywood Improv Thursday night after news broke Hart was bailing on the Academy Awards job following backlash over his old homophobic tweets. Tony thinks Kevin should have apologized AND stayed on as host because it’s his best opportunity to flip the controversy into something positive.

He also thinks the LGBTQ community needs to be more accepting of jokes. He believes it’s a sign of respect and acceptance. We’ll let him explain further … watch the clip. 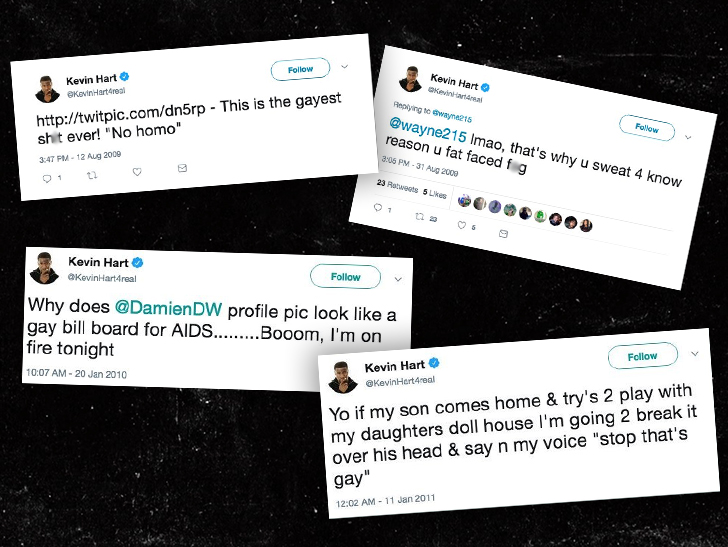 Now, several of Hart’s old tweets weren’t really in the style of stand-up comedy — they were just straight-up homophobic. It’s unclear if Tony was aware of that when we spoke, but that might be why he thinks Kevin owed an apology.

Bottom line for Tony … a society where you can’t tell jokes freely isn’t a good thing.

He’s not alone in that sentiment.

The Truth About 90 Day Fiance: The Other Way Strikes Back!

Two executives with Prince Charles foundation stepped down this week