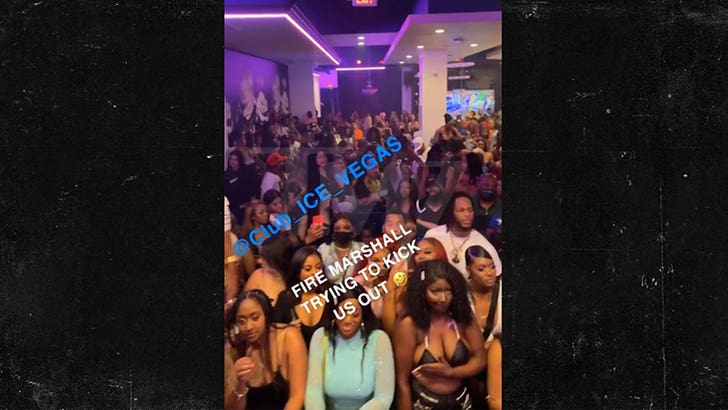 Fears a Las Vegas strip club tryout would turn into an Astroworld-esque fiasco got officials to shut down the event, and video shows organizers openly worrying they’d end up in the same shoes as Travis Scott.

Club Ice is a new strip joint in Vegas, and owners hosted open tryouts for dancers this week at Blume Lounge. We’re told more than 1,000 girls signed up to show off their stuff, but interested patrons also showed up in droves to watch the dancers.

Problem is, too many people crowded into Blume … pushing in from the back and squeezing people at the front. 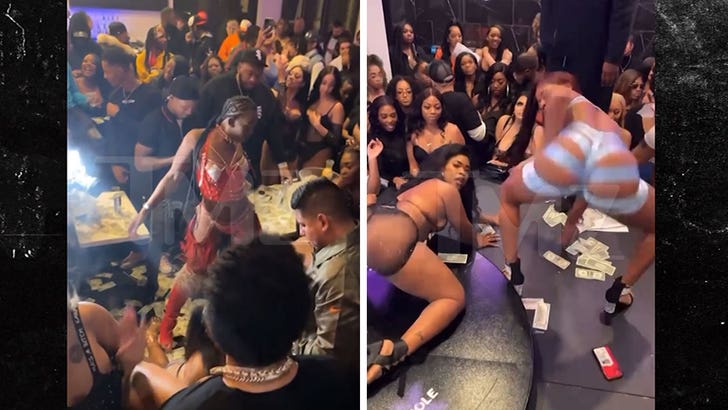 In this video, obtained by TMZ, you can hear one of the event organizers telling everyone to take a step back to avoid a possible Astroworld crush situation. He yelled at the crowd, “Y’all gonna try and trample each other. Y’all not gonna be suing me, talking about ‘I let y’all do this s**t.'”

We’re told that effort still wasn’t enough, and the fire marshal shut down the audition to avoid any potential injuries.

The good news — even though tryouts were cut short, it went on long enough for some dancers to earn spots on the Club Ice roster.