Rebekah Vardy, 40, has broken her silence in a new sit-down interview after she lost her libel case brought against Coleen Rooney. It comes after the 36-year-old publicly accused Jamie Vardy’s wife of leaking stories to the media.

Rebekah has now spoken out in an interview for the first time since Mrs Justice Steyn ruled in Coleen’s favour in the blockbuster £3million Wagatha Christie libel battle.

She has now addressed the moment she called Coleen after seeing the famous Wagatha post.

A heavily pregnant Rebekah was on holiday with her family in Dubai when Wayne Rooney’s wife posted her now famous “It’s….. Rebekah Vardy’s account” post back in 2019 after leaked stories were sent to the press.

Reflecting on her shock at seeing the accusations, the former I’m A Celeb star recalled the moment, saying: “All of a sudden my phone imploded. 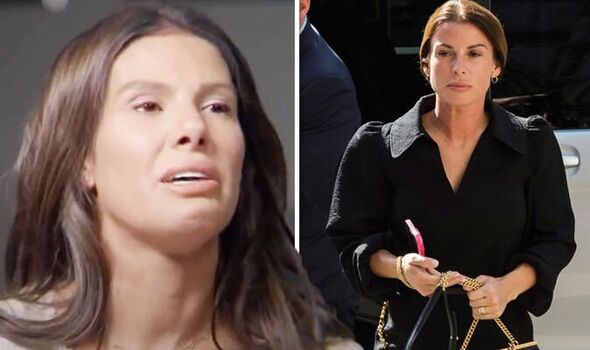 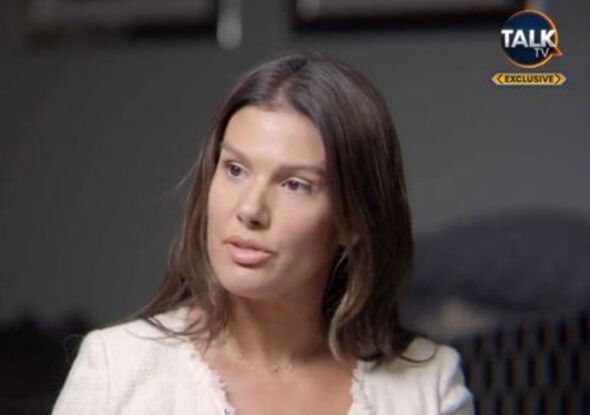 “I had a missed call from a withheld number, but then she (Coleen) messaged me and said: ‘I’ve been trying to call you’.

“I picked up the phone and called her and basically said, ‘What the f*** is this?’”

She claimed to The Sun: “Her response was quite rude, quite harsh, and she basically just said, ‘You know what this is’.”

Rebekah went on to claim she had no clue what Coleen was talking about and didn’t think the accusations were real at first as she believed “no-one would do that”. 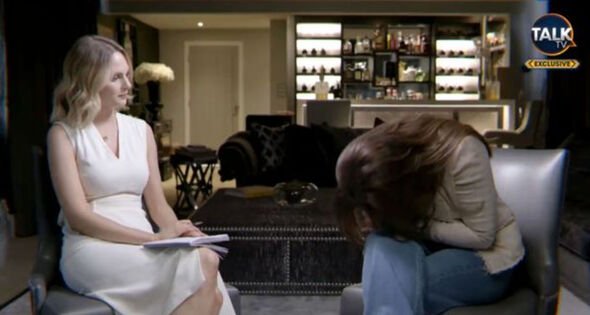 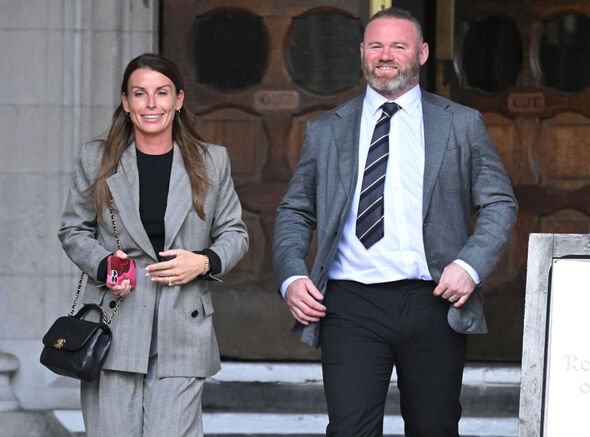 Meanwhile, in scenes set to air on TalkTV tonight, a devastated Rebekah breaks down in tears as she maintains her innocence to anchor Kate McCann.

Speaking through tears, she said: “I will say that ’til I’m blue in the face. I did not do it. I feel let down by a lot of people, a lot of things.

“But most importantly I feel let down by the legal system.”

The high-profile court case was brought to a close three years after Coleen accused Rebekah’s account of leaking “false stories” about her to the press.

These posts included a gender selection clinic in Mexico, Coleen’s plan to work on TV and that the basement of her new mansion had flooded.

Whilst Rebekah had vehemently denied leaking stories the High Court judge concluded “Vardy knew of, condoned and was actively engaged in this process”.

Following the court’s decision, Rebekah admitted she is “extremely sad and disappointed” by the verdict and said the “judge got it wrong”.

In a statement, she said: “I am extremely sad and disappointed at the decision that the Judge has reached.

“It is not the result that I had expected, nor believe was just. I brought this action to vindicate my reputation and am devastated by the Judge’s finding.

“The judge accepted that publication of Coleen’s Post was not in the ‘public interest’ and she also rejected her claim that I was the ‘Secret Wag’.

“But as for the rest of her judgement, she got it wrong and this is something I cannot accept.”

Who Will Keep Kim Kardashian & Kanye West’s House After The Divorce? Here’s The Deal