Trouble in paradise. Brian Austin Green and Megan Fox were “having issues for a while” before she grew close to Machine Gun Kelly, a source tells Us Weekly exclusively.

“Megan and MGK have hooked up and they became intimate when Megan and Brian we’re separated, but hadn’t fully cut ties,” the source explains, noting that the Beverly Hills, 90210 alum “saw it coming.” 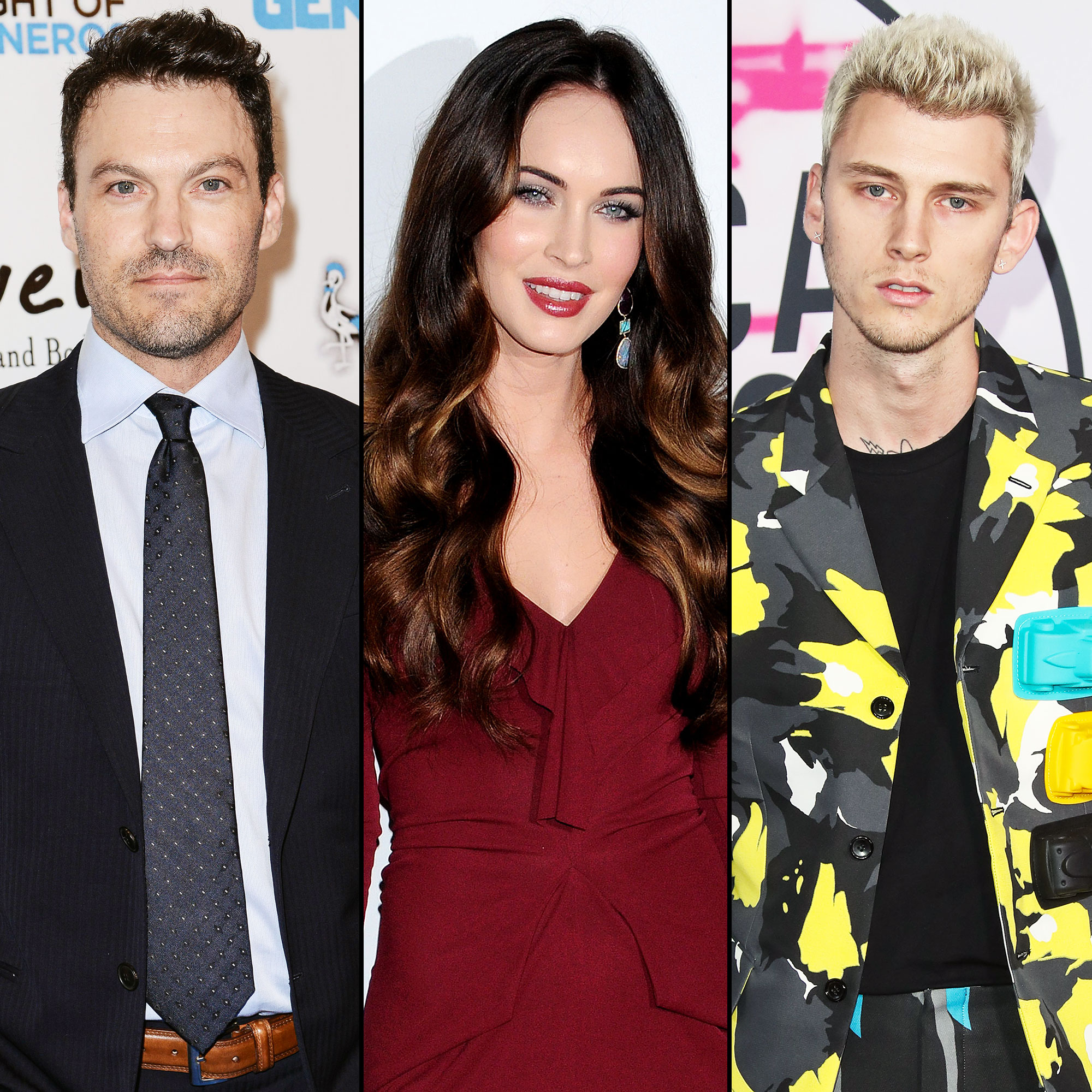 “Megan can be diva-like, hard to please and high maintenance,” the source adds. “Brian is choosing to take Megan’s word and believes that her and MGK are friends and as far as he knows, when they began getting close, she was just leaning on him as a friend.”

While sources previously confirmed to Us that Fox and Kelly’s (Real name: Colson Baker) relationship wasn’t strictly platonic, the Midnight in the Switchgrass costars have yet to publicly comment on their status. Green, for his part, opened up about his estranged wife meeting the rapper on the set of the upcoming film.

“She met this guy, Colson, on set … I’ve never met him … Megan and I have talked about him. They’re just friends at this point,” he said on his “… With Brian Austin Green” podcast earlier this month. “I trust her judgment, she’s always had really good judgment. I don’t want people to think her or he are villains or that I was a victim in any way.”

The actor added that he will “always” love Fox.

“It sucks when life changes and something that you’re used to, that you’ve been doing for 15 years, you try and not get rid of but you change,” Green admitted. “There’s the unknown aspect … there’s that pit in my stomach … I really don’t want Megan and I to be at odds … she’s been my best friend for 15 years and I don’t want to lose that.” 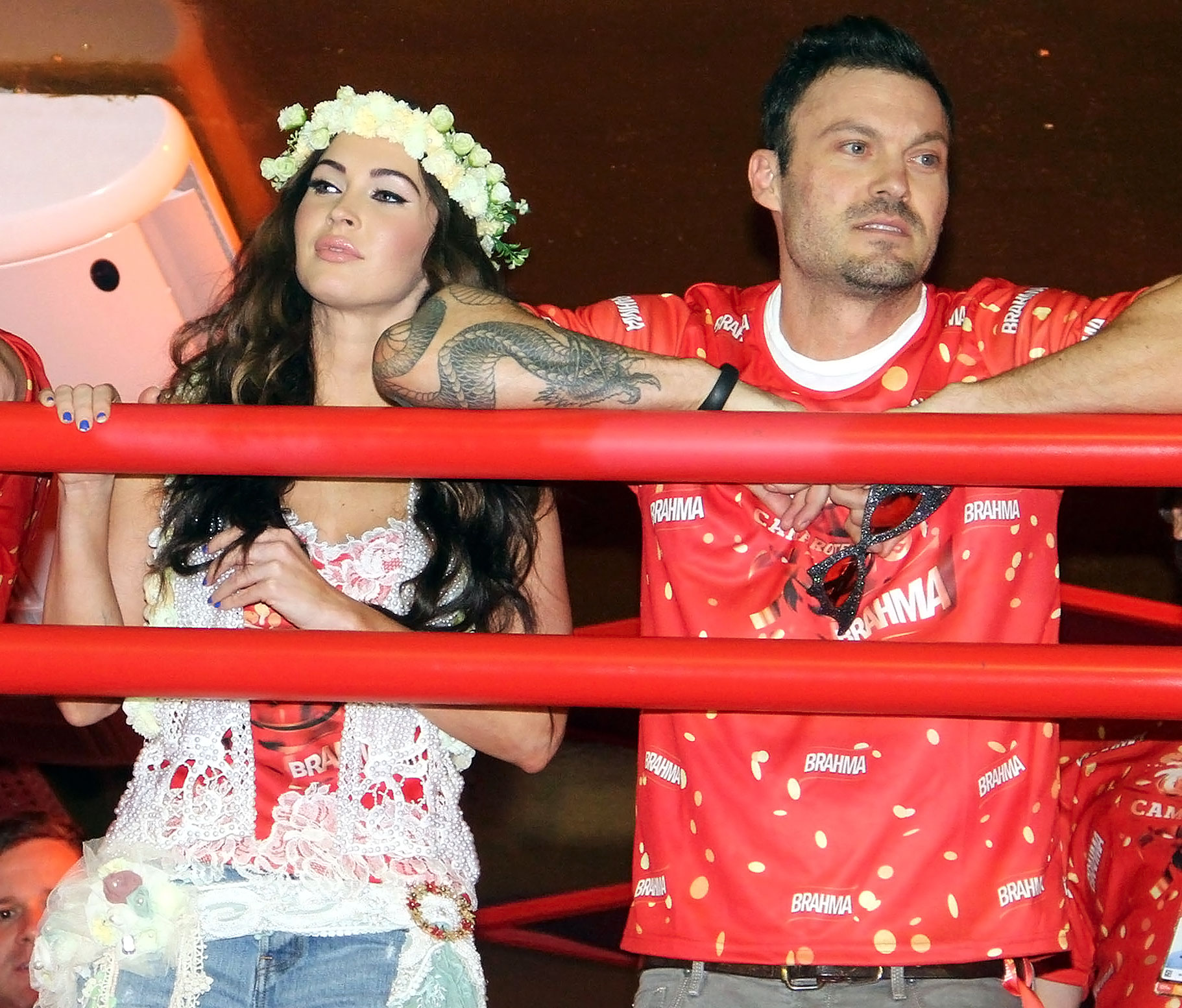 According to the source, however, Fox felt Green was affecting her career.

“Megan felt as though Brian had been holding her back from being in the limelight,” the source said. “She’s interested in getting back out there and reinventing herself.”

ABBA star’s damning confession over ‘reunion’ exposed: ‘Only the girls did!’