Home » Celebrities » Why Fans Think Hailey Bieber Might Be Pregnant 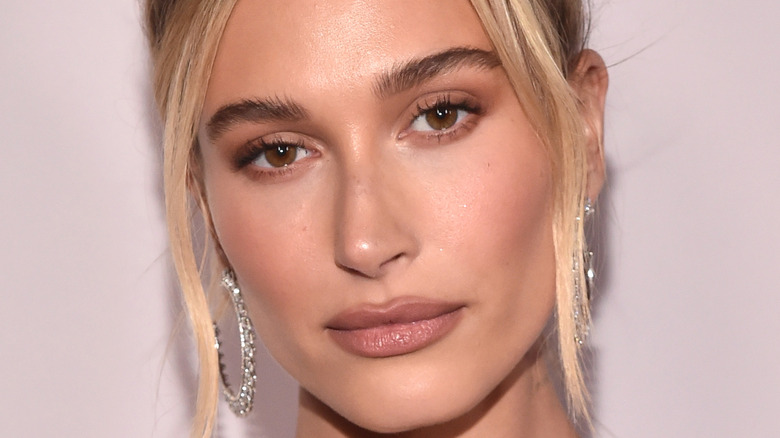 Following her appearance at the 2021 Met Gala in New York City, Hailey Beiber fans are convinced that she might be pregnant. As The Daily Mail reported, eagle-eyed fans jumped to this conclusion after Hailey’s arrival on the Met Gala red carpet alongside her husband, Justin Bieber, who posed for the onlooking paparazzi with his hands placed on her belly.

However, during a video clip that has since gone viral on social media, Hailey is shown moving her husband’s hands away from her belly soon afterwards. The red carpet appearance sent fans of the couple into a frenzy online, with many claiming that Justin’s hand placement suggests that his wife could be expecting.

“Guys I think Justin try tell us that [Hailey] Bieber is pregnant,” one Twitter user wrote alongside a screenshot of the pair attending this year’s Met Gala. “I have a feeling Hailey Bieber might be pregnant her Met outfit was so safe, black and slimming,” another fan commented.

Not all Hailey Bieber fans are convinced of the pregnancy rumors 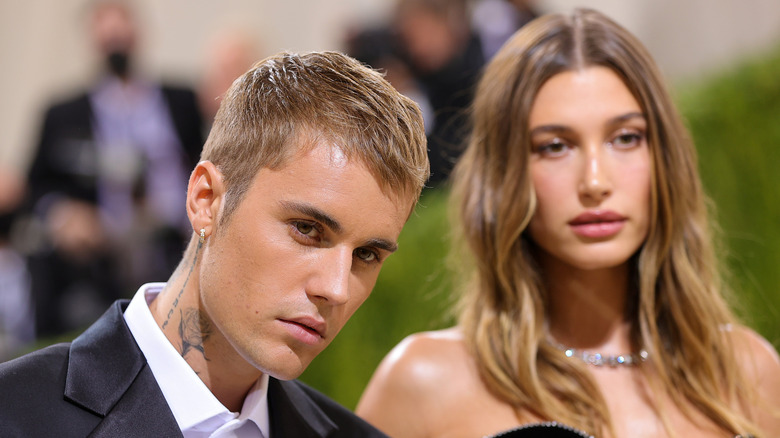 However, despite the recent pregnancy rumors, not everyone on social media was quite so convinced. “Wonder how long it’ll take before the press start saying that Hailey Bieber is pregnant all because she doesn’t want Justin to have his hands on her stomach,” one Twitter user wrote along with a laughing face emoji.

According to Insider, Hailey and Justin first met at a fan event back in 2009. Five years later, in 2014, they were spotted attending church together and rumors the pair were an item went into overdrive. In the years following, Hailey and Justin were photographed enjoying multiple important occasions together, such as New Year’s Eve and family vacations. However, both went on to date other people, before eventually reconnecting in the summer of 2018.

In July 2018, the “Love Yourself” singer confirmed the pair were engaged on Instagram. “Was gonna wait a while to say anything but word travels fast, listen plain and simple Hailey I am soooo in love with everything about you!,” Justin wrote, adding, “So committed to spending my life getting to know every single part of you loving you patiently and kindly.”

Per The Daily Mail, the Bieber’s got married in the fall of 2018 at a New York courthouse. The following year, in September 2019, the couple walked down the aisle again in a lavish wedding ceremony attended by family and friends.

Rachel Bilson Said Mischa Barton Introduced Her to This During 'The O.C.'