End of the road. Jason Knauf, who has spent years working closely with Prince William and Duchess Kate, announced his departure from the Royal Foundation two months after accusing Meghan Markle of bullying.

“Working with The Duke and Duchess of Cambridge has been the privilege of my career,” Knauf said in a statement on Wednesday, May 12, confirming his step down from his post. “I will always be grateful for the opportunity I have had to support their leadership in the U.K. and internationally. The months ahead will be the busiest time in the Foundation’s history with the first awards for The Earthshot Prize and more progress on our early childhood work. We have a lot to do with our amazing team and all of our partners.” 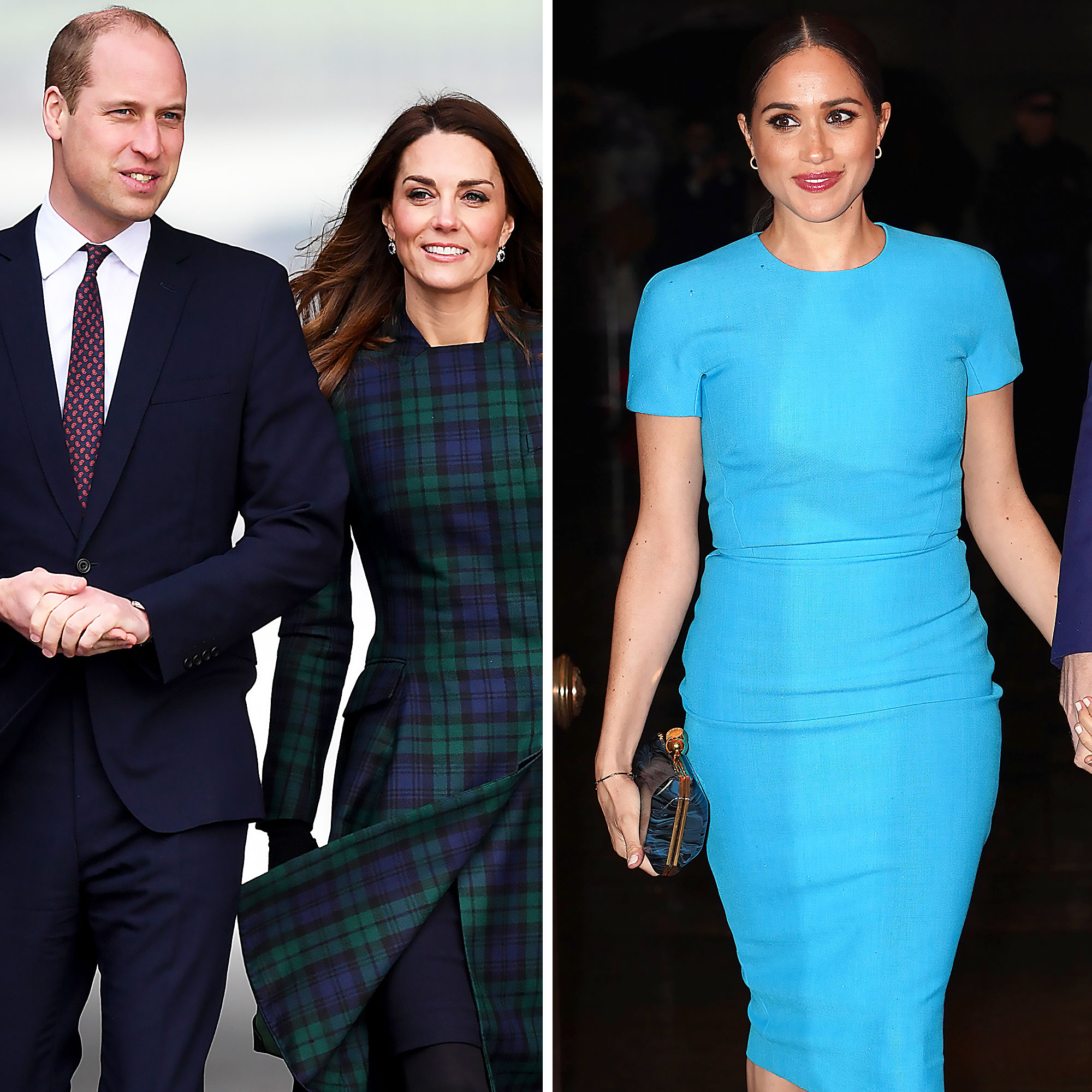 William, 38, and Kate, 39, first teamed up with Knauf in 2015, when he took on the role of communications secretary at Kensington Palace. Four years later, he rose up the ranks and became CEO of The Royal Foundation, which oversees all of the couple’s charitable work, particularly involving conservation and mental health. While addressing their devoted employee’s exit, the Cambridges called Knauf an “integral part” of their organization.

“We are immensely grateful for his hard work and commitment, both at The Royal Foundation and previously as our Communications Secretary,” the duo noted in a press release on Wednesday. “Since taking over as Chief Executive, Jason has driven positive change, making our vision for our charitable work and the causes that matter most to us a reality. We are sad to see him go but wish him all the very best in his future career. We look forward to launching the recruitment search shortly and welcoming a new Chief Executive later on this year.”

William and Kate aren’t the only royals Knauf has worked under, however. In March, he was one of several staffers who came forward with allegations against Meghan, 39, claiming that the Suits alum mistreated them ahead of her March 2020 royal step back. A report published by The Times detailed accusations from Knauf, who alleged Meghan drove two personal assistants out of the household and was undermining the confidence of a third staffer.

Shortly after the outlet’s exposé made headlines, a rep for the former lifestyle blogger told Us Weekly, “The Duchess is saddened by this latest attack on her character, particularly as someone who has been the target of bullying herself and is deeply committed to supporting those who have experienced pain and trauma. [She] is determined to continue her work building compassion around the world and will keep striving to set an example for doing what is right and doing what is good.”

Allegations about Meghan’s character emerged weeks after Buckingham Palace confirmed that she and Prince Harry would not be returning as working members of the royal family. The pair relocated to California in March 2020 with their son, Archie, now 2, and are expecting their second child, a little girl.

During a recent appearance at Global Citizen’s VAX Live event on Saturday, May 8, Meghan told viewers that she and Harry, 36, are “thrilled” to be welcoming a daughter.

Prince Harry and Meghan Markle’s Drama: Everything to Know

“It’s a feeling of joy we share with millions of other families around the world,” she said. “When we think of her, we think of all the young women and girls around the globe who must be given the ability and support to lead us forward.”

The Los Angeles native added, “Their future leadership depends on the decisions we make and the actions we take now to set them up and to set all of us up for a successful, equitable and compassionate tomorrow.”