Liza Koshy reached millions of followers on the now-defunct Vine, then transitioned to YouTube, where she gained an even bigger following. She soon began acting in various TV shows and movies; recently, she took on the role of Jasmine in the new Netflix film Work It.

Koshy somehow also finds time for activism. The YouTube megastar has been encouraging young people to vote for some time now, which she finds incredibly rewarding. However, she admitted recently that Gen-Z kids scare her. Why?

YouTube star Liza Koshy is trying to get out the vote 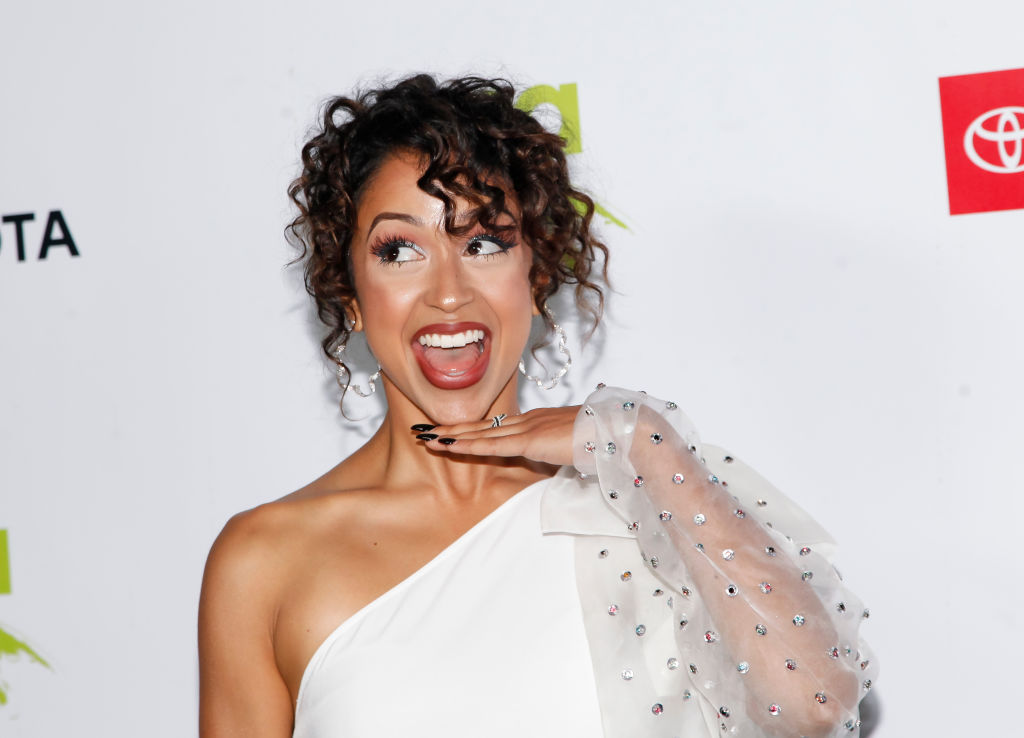 In a recent interview on The Daily Show with Trevor Noah, Koshy spoke about her new movie Work It, as well as her political activism. Noah told Koshy during the socially-distanced conversation:

You’ve taken the following that you’ve gathered in all these different mediums and … gone ‘Hey, I want to use this following to get people to vote.’

Noah also mentioned Koshy’s partnership with Michelle Obama to “get people to the polls.”

Koshy replied that the opportunity she had in 2016 to interview President Barack Obama led her to get more and more involved.

“That really started my journey, and that journey continued … in 2018,” she explained.

… [I] went into a couple of high schools in Texas with Miss Alicia Keys and Miss America Ferrera and got to go and speak out to Gen Z, go and speak to kids in crowds at their school.

The YouTuber spoke highly of the experience.

“To see a 16-year-old raise their hand and be like, ‘I don’t know how the h*ll to vote, but I can’t wait to do it when I can!’” Koshy said, “… that was so exciting and invigorating to see that movement and empowerment in just one kid.” That led the actor/dancer to start talking about voting on her social media platforms, too.

“I thought, ‘why not do that to … an audience that I have online?’” Koshy told Noah.

At age 24, Liza Koshy is stuck between Gen Z and Millenials 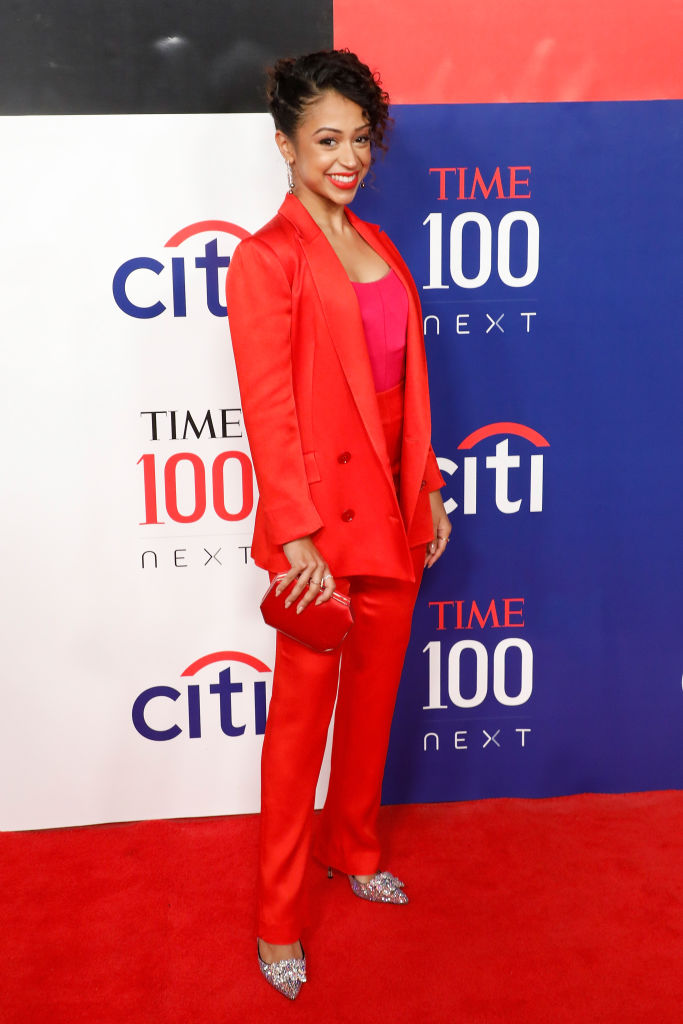 “Now, I’m so happy and honored to be … getting the vote out,” Koshy continued in The Daily Show interview. However, she does have certain fears about the group of people she’s aiming her message towards.

“Gen-Z is so scary,” Koshy said. “They’re brilliant but I’m terrified of them.”

While Koshy is a young creator — at 24 years old — she doesn’t feel totally a part of that generation.

“I’m like right on the cusp of Gen-Z and millennial,” she said, “so I feel like it’s my job to coddle millennials after they’ve been cyber-bullied by Gen-Z.”

However, the fact that Koshy is between those two demographics makes her better able to speak to both groups.

“I’m right on that fine line, so I’m talking to both crowds here,” the former Vine star explained.

Despite her apprehensions, Koshy a big fan of Gen Z.

“I love how brilliant they are,” she said. However, she does believe Generation Z is missing out on some key information. She told Noah:

They will make a cinematic masterpiece on TikTok, but yet, they don’t know how to vote. They have all the information in the palm of their hand. And yet there’s this shame in not knowing it.

Koshy is attempting to change that. Her goal?

“Encouraging Gen-Z to step out of that shame, step into empowerment, and get excited about voting, having their voice heard,” she explained during the conversation on The Daily Show.

Koshy thinks several YouTubers are stepping up to the plate and getting more into political and social justice issues.

“It’s OK to care about issues that affect your day-to-day life,” Koshy emphasized.

We’ll just hope for her sake that Koshy doesn’t have to interact too much with the scary Gen-Z-ers.