Life in the spotlight leaves little room for slip-ups, a lesson Zendaya knows all too well. The pressure is even larger when you’re on a popular children’s network like Disney Channel. After being thrust into the spotlight at the age of 14 on Disney Channel’s Shake It Up, she was exposed to Hollywood pressures at a drastically young age. And as a black actress, those challenges were only amplified. Zendaya’s quotes about the pressure of being a Disney Channel star are so, so real.

Zendaya sat down with the Hollywood Reporter for a new episode in their Drama Actress Roundtable alongside Reese Witherspoon, Janelle Monáe, Jennifer Aniston, Helena Bonham Carter, and Rose Byrne. When it came to Zendaya’s revelations about working in the industry, she wasn’t afraid to get honest.

First, she opened up about her critically-acclaimed role on HBO’s Euphoria, and how it was an intimidating gig at first. "When Euphoria came along, I was very grateful because all those fears melted away and I felt like it was something that I had to be a part of. So, the fear became just, like, push yourself. If you go to work and you’re scared, that’s a good thing," she said.

Zendaya then explained how the extreme pressures of Disney Channel fame prepared her for some of the biggest milestones of her career.

"Being a young Disney actor, that’s one level, being a young Black woman is one level, and then being very hard on myself is another level," she said. "It’s also just a personal fear. I want to do a good job, and sometimes that can cause you to be fearful of things." 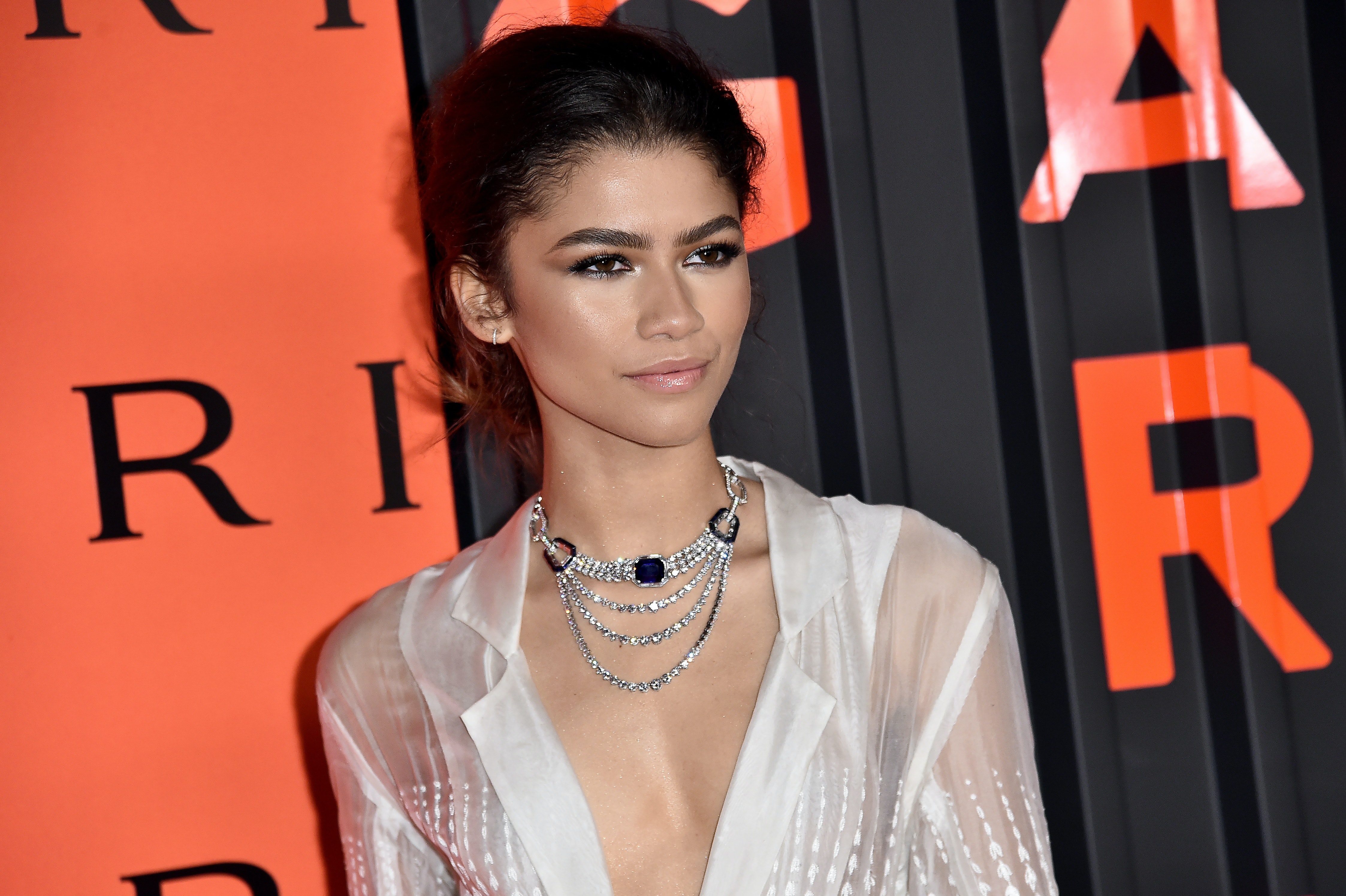 Zendaya used the round table to explain why having a platform comes with great responsibility.

"I have a heavy responsibility on my shoulders, but I’m appreciative for that because with that there’s a lot of good that I can do and I know who is watching," she shared. "Now, more than ever, specifically with Black Lives Matter and everything, I feel an obligation to make sure that I’m aware and putting out the right things and in line with organizers and people who are on the ground." 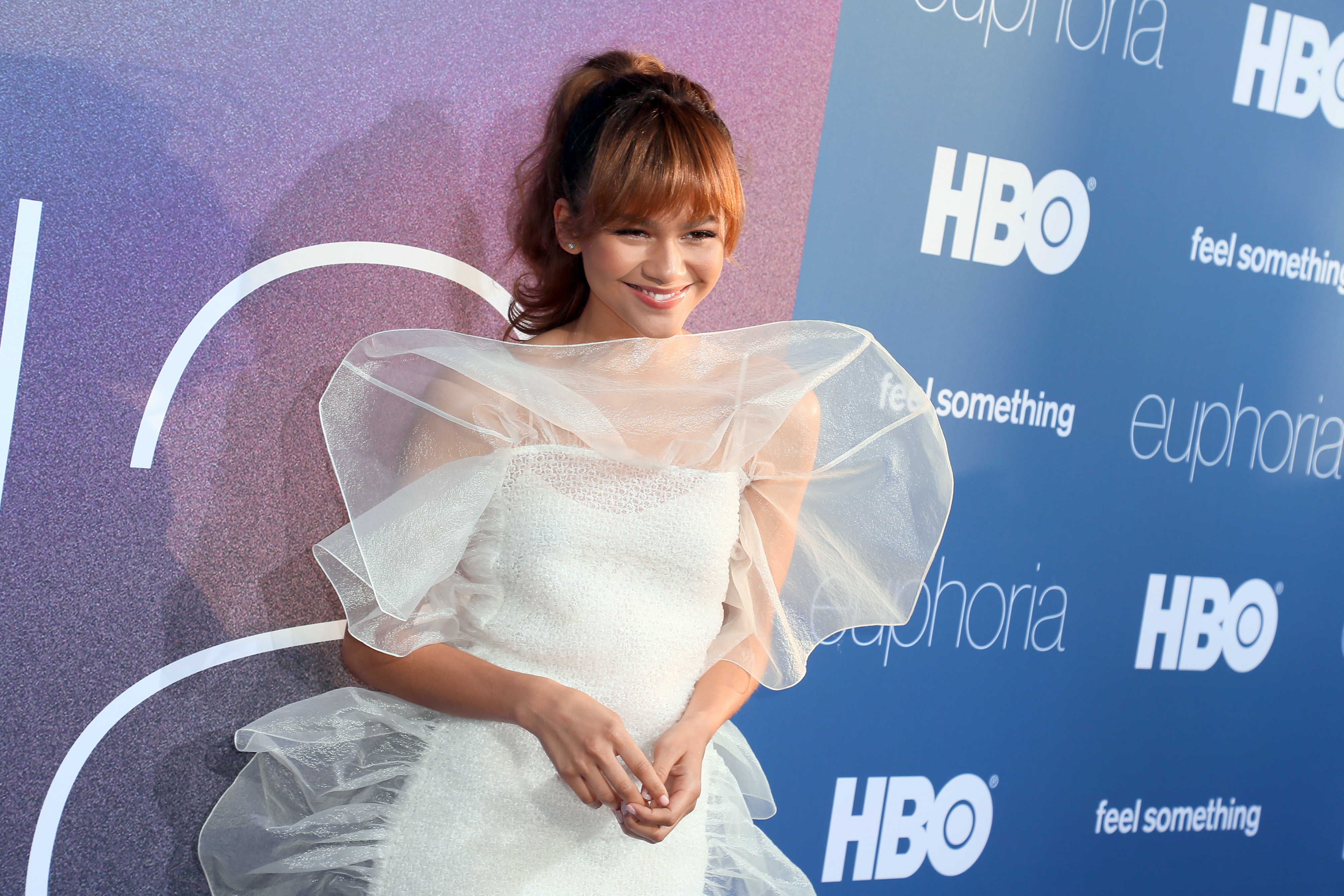 Ultimately, Zendaya wants to use her art to inspire others.

"Hopefully I’ll be in a space like these lovely ladies, where I can create the things and make space for women that look like me, women that don’t look like me, and tell the stories that I wanna see be told. That’s the ultimate goal," she concluded. 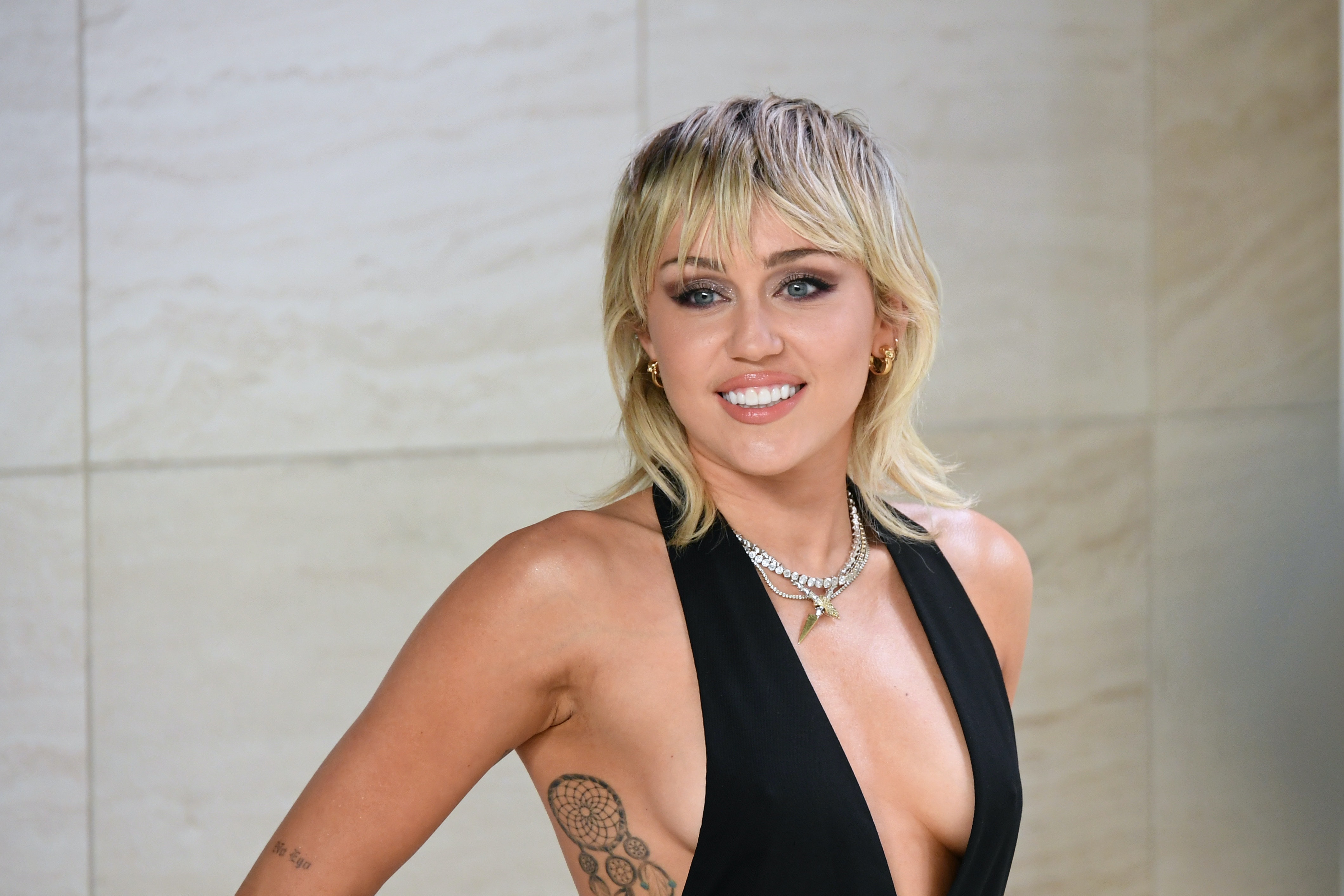 Miley Cyrus’ Quotes About Being 6 Months Sober Are So Real 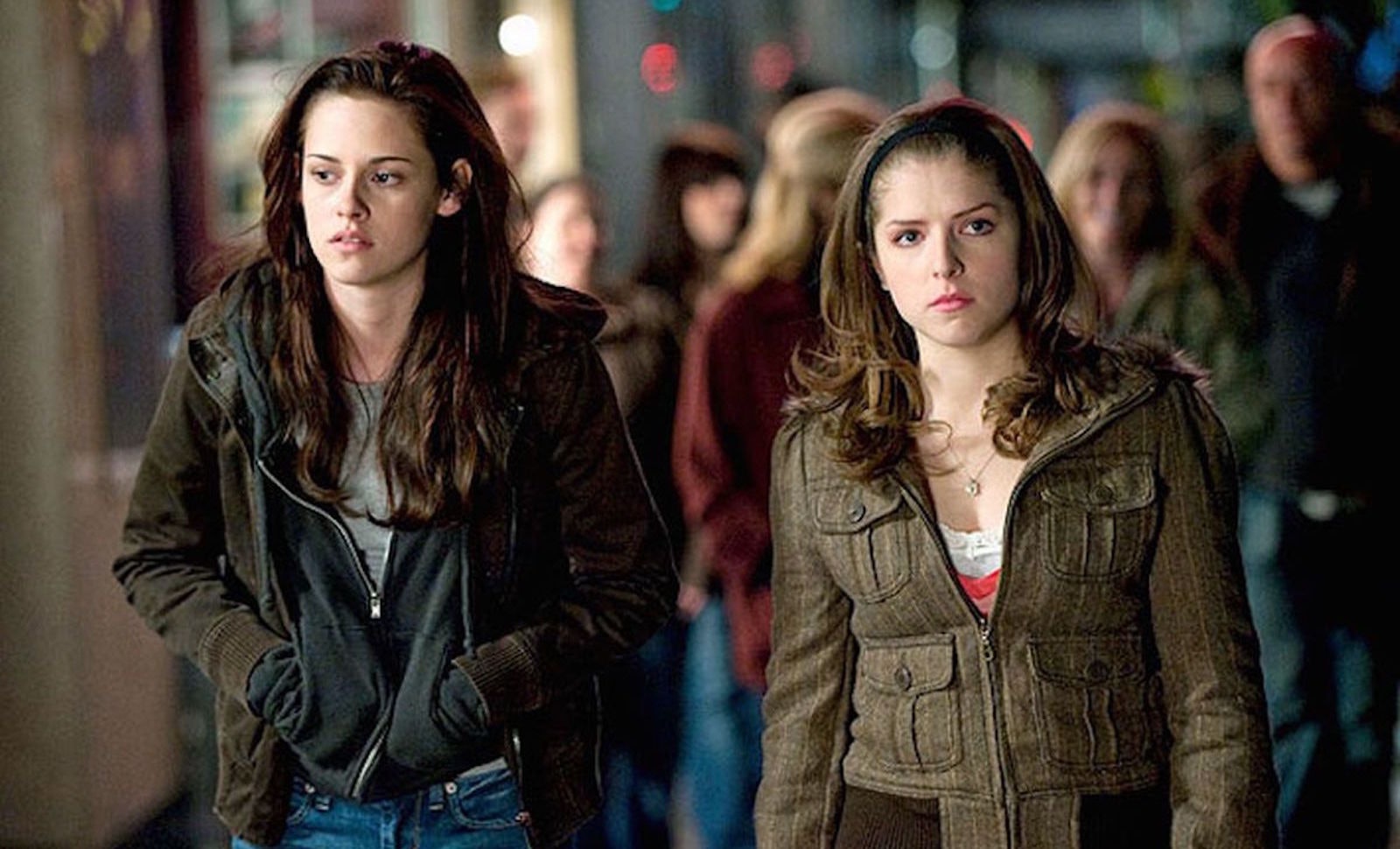 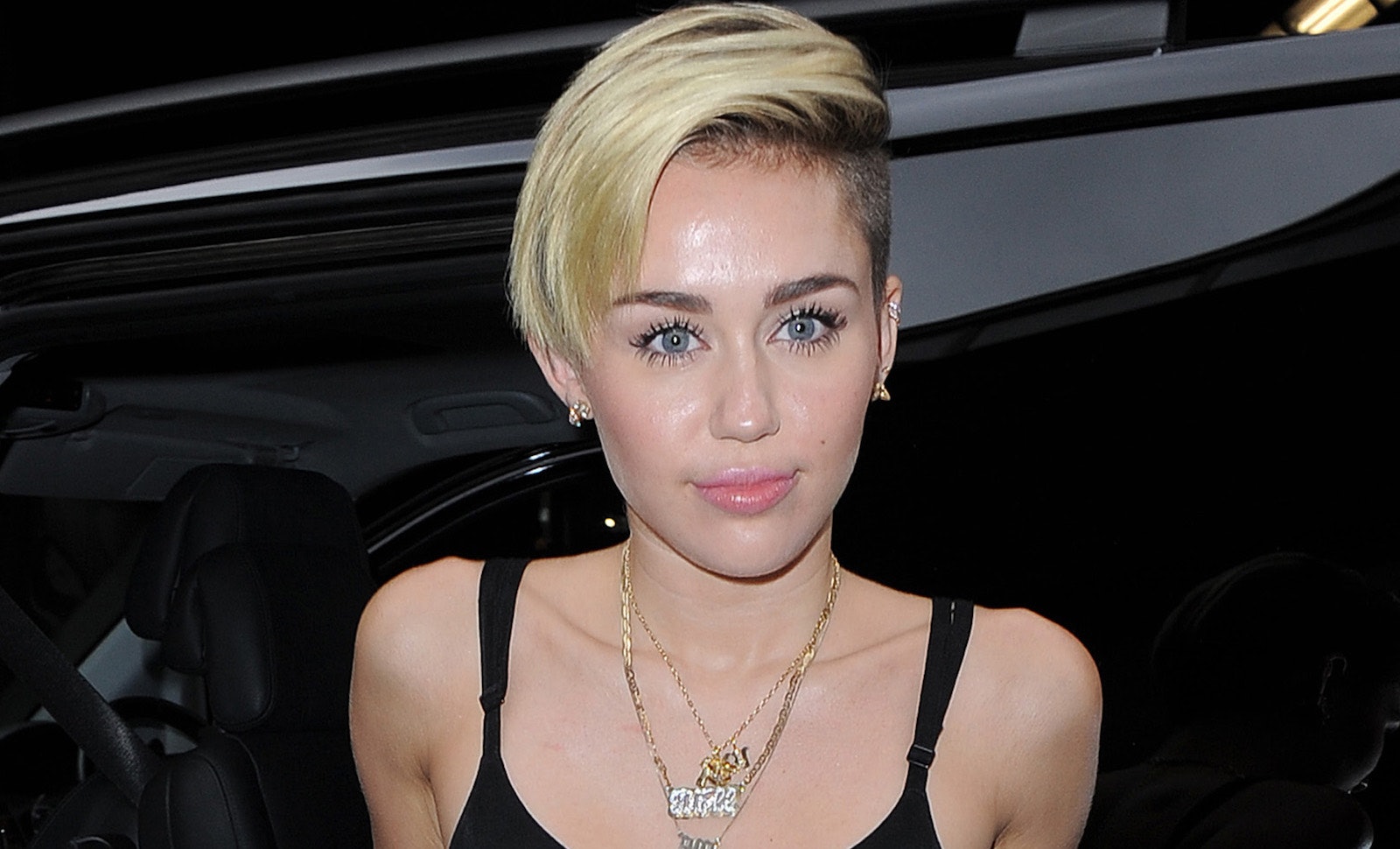 Miley Cyrus’ Quotes About Britney Spears In ‘Crossroads’ Are So Relatable