EACH year we convince ourselves we'll be better prepared for Christmas – but rarely does that actually happen.

But for one mum-of-three, it has, and Annette Bradley, 38, from Burnley, Lancashire, has already bought and wrapped all of her presents for December after bagging bargains in the January sales. 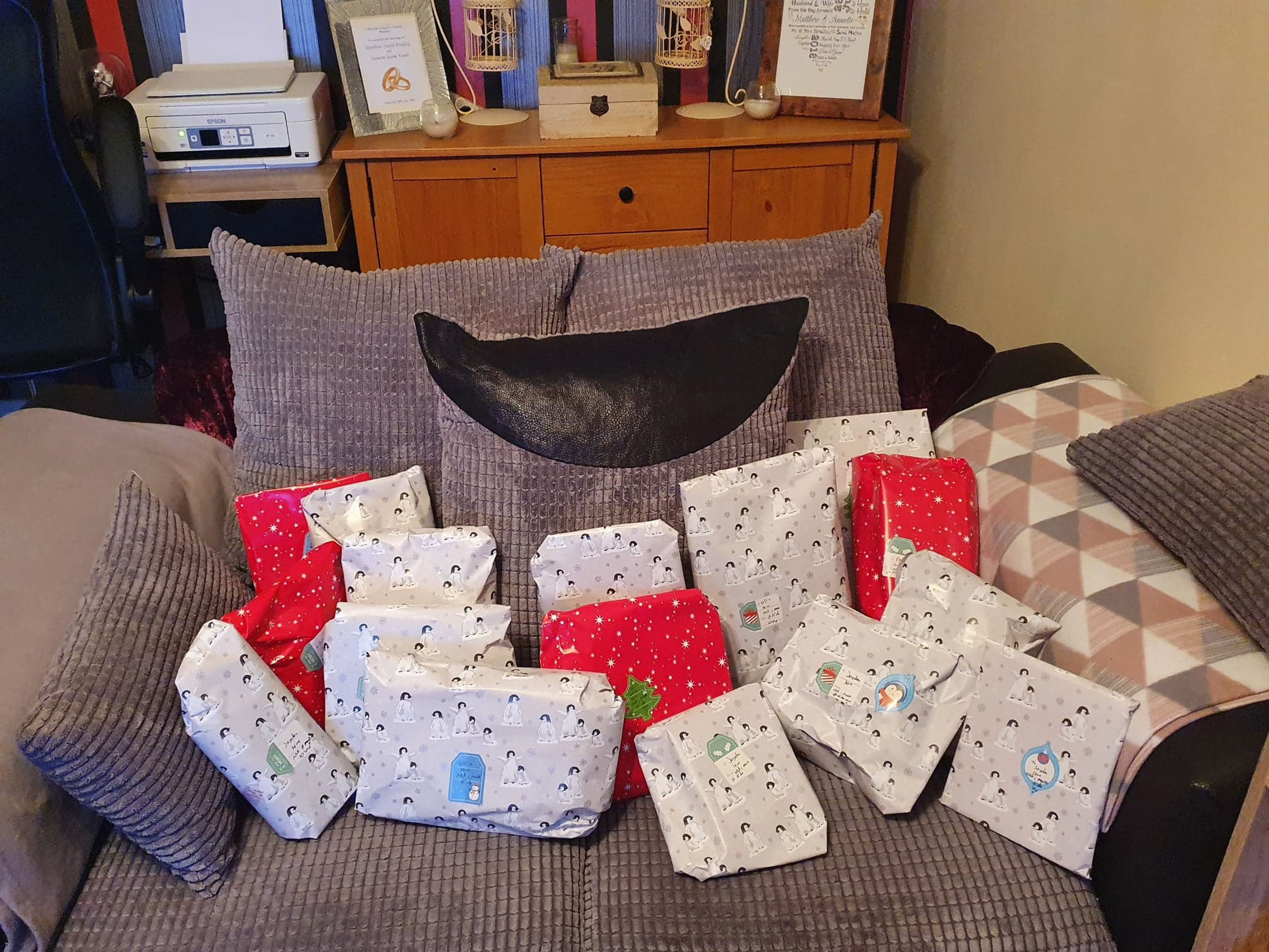 The bargain mad mum says she's saved herself hundreds of pounds by starting her Christmas shopping in January and by February half term, has everything wrapped and ready to go.

Annette insists that her team leader husband, Matthew, 45, and three children, Katie, 17, Harley, 15, and Annabeth, 11, write their Christmas lists 11 months early so that the self-confessed bargain addict can make the most of vouchers and payment plans to get the best deals on presents for her family as well as 24 of her friend's children.

The stay-at-home mum said: "For the main presents for my children, I use payment plans and I order them on Boxing Day after asking them what they want and they don't usually change their minds.

"Nine times out of ten they get what they ask for. 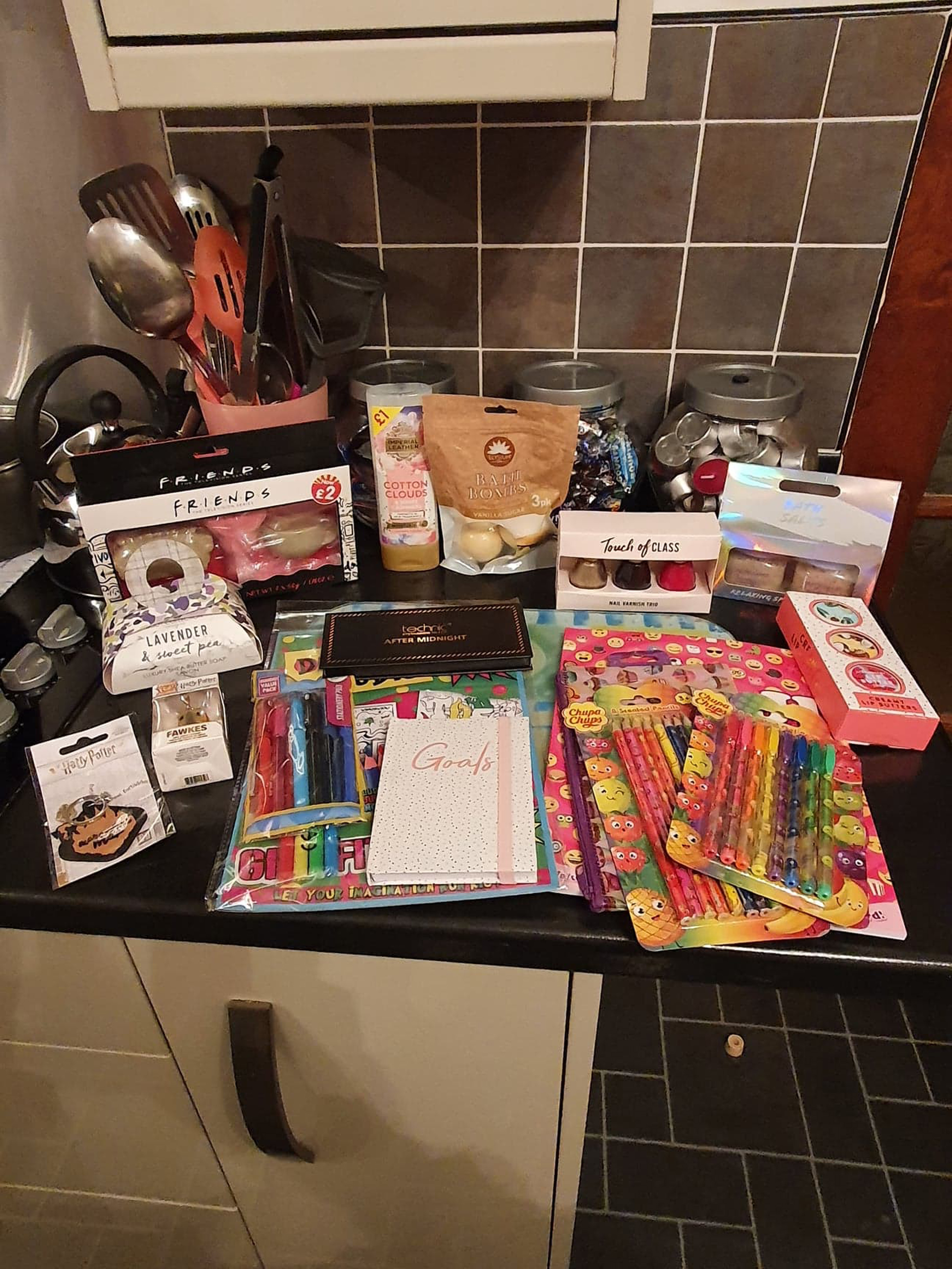 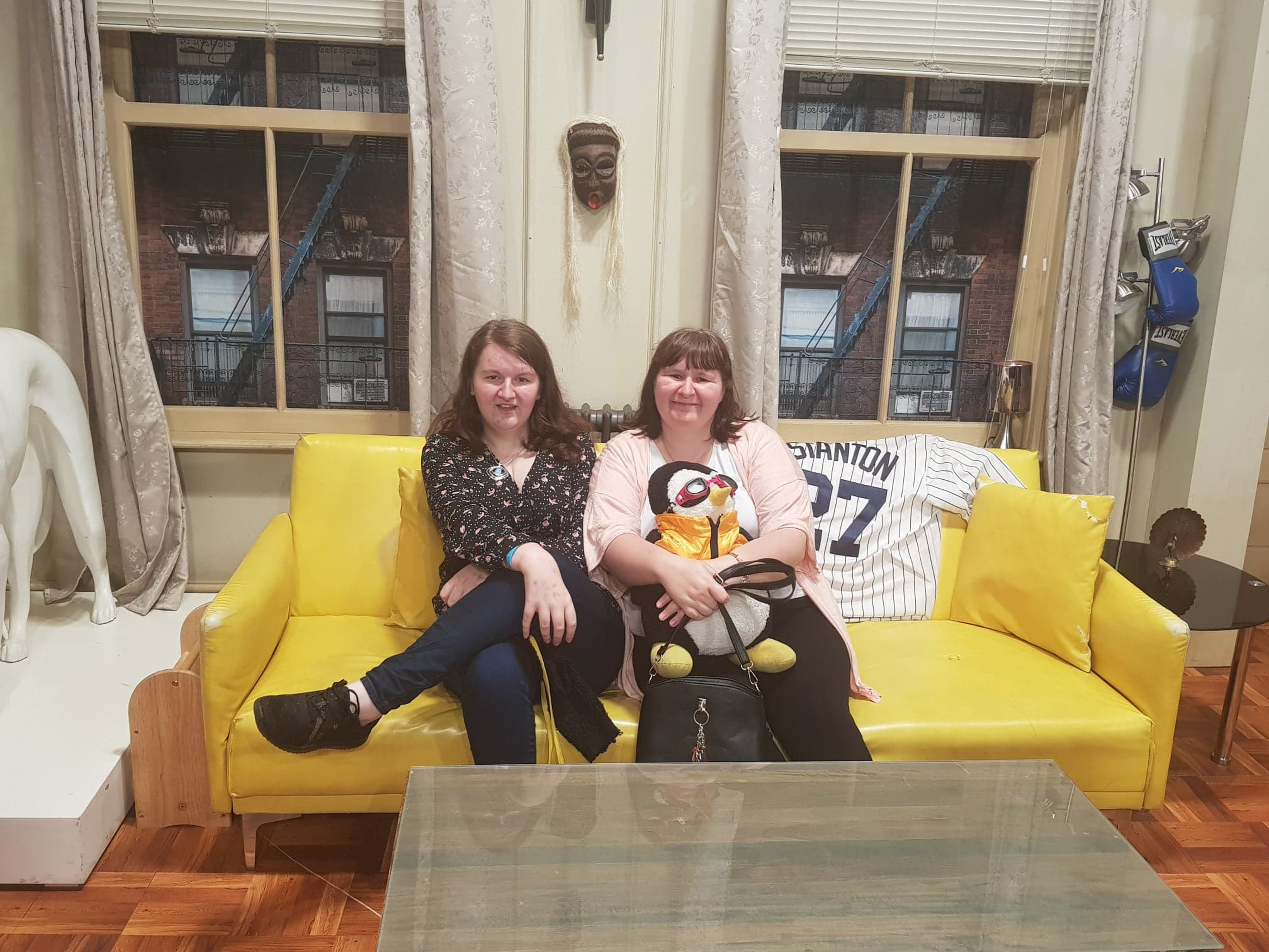 "My kids know there's no Santa but I wrap the presents up straight away, they're in the shelving unit in my room, in the kitchen cupboards, at my mother-in-law's house, they're everywhere.

"My husband and children think I'm bonkers but I buy for a lot of children and I'm sorted for Christmas already and it's only February.

"When everyone else is rushing around in November, I don't have to worry about it.

"I never buy things at full price unless I have to. 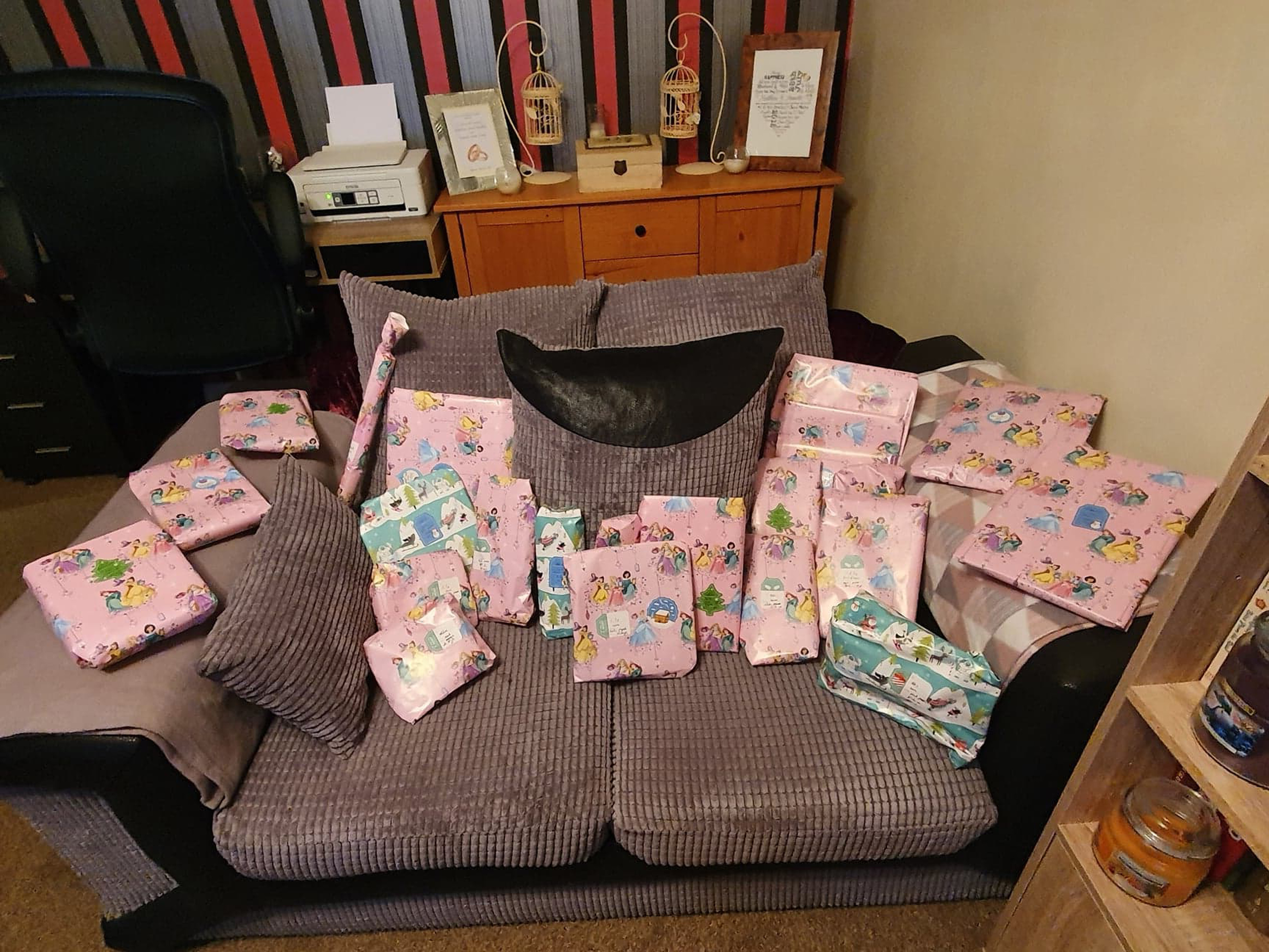 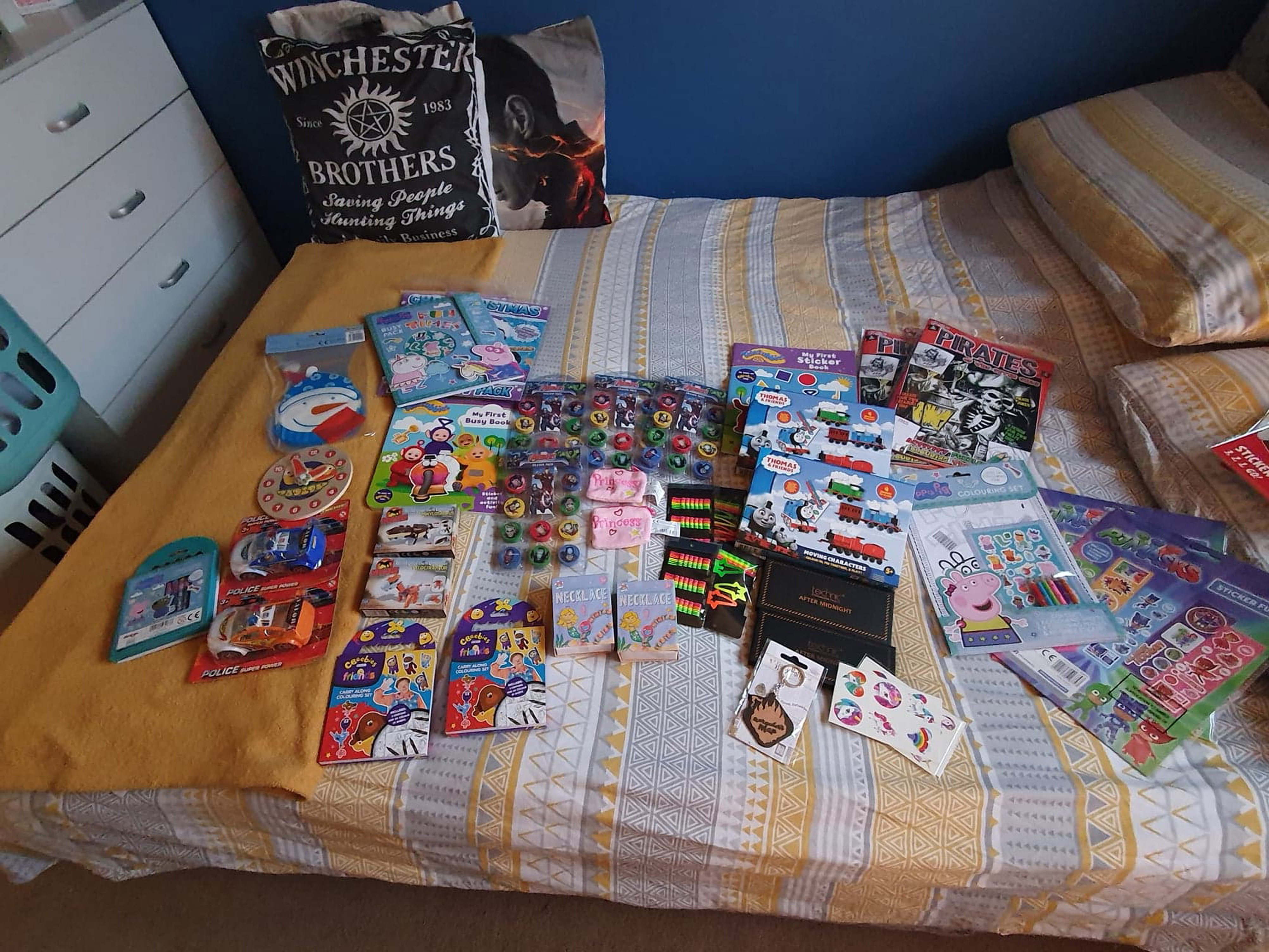 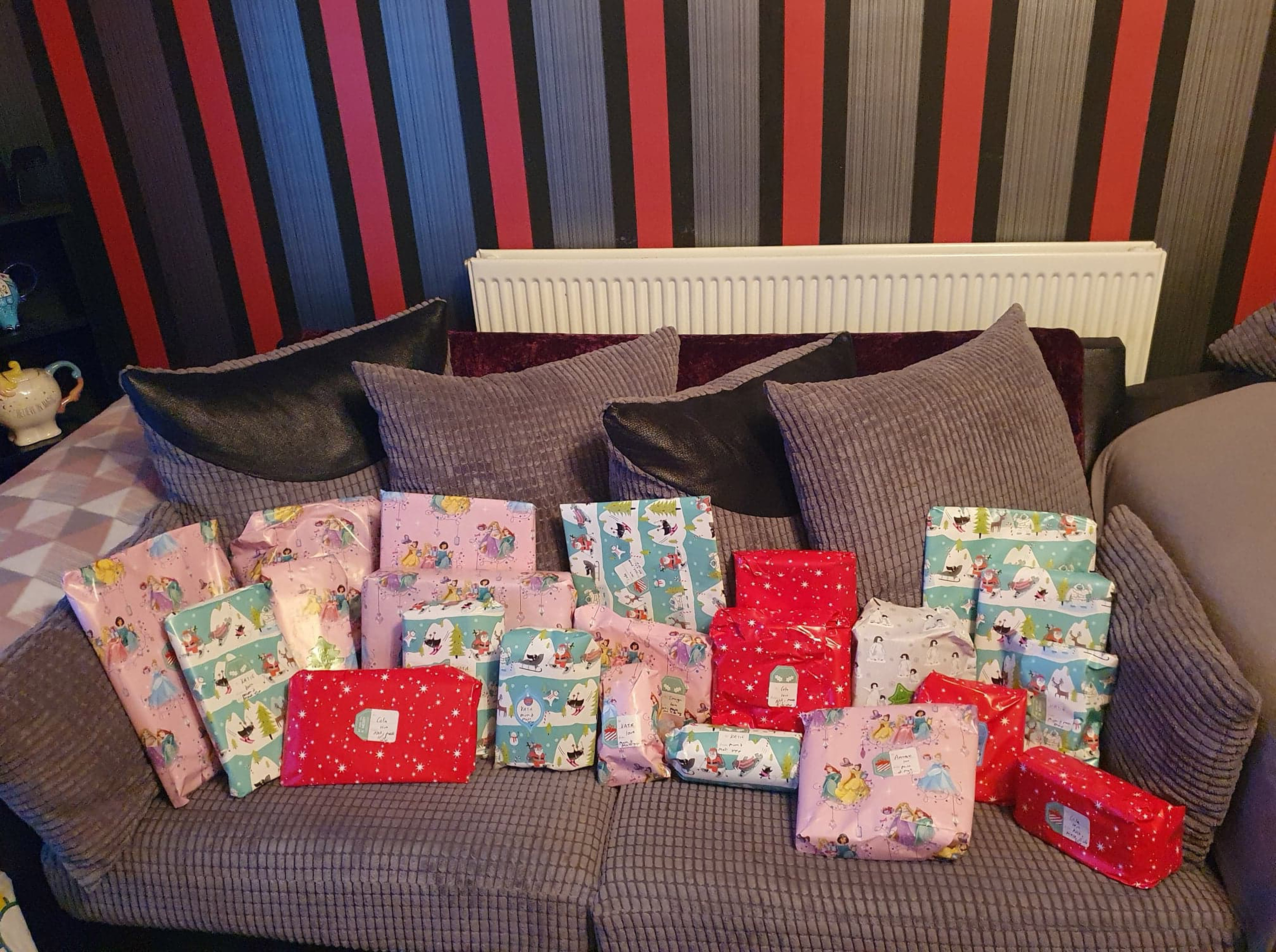 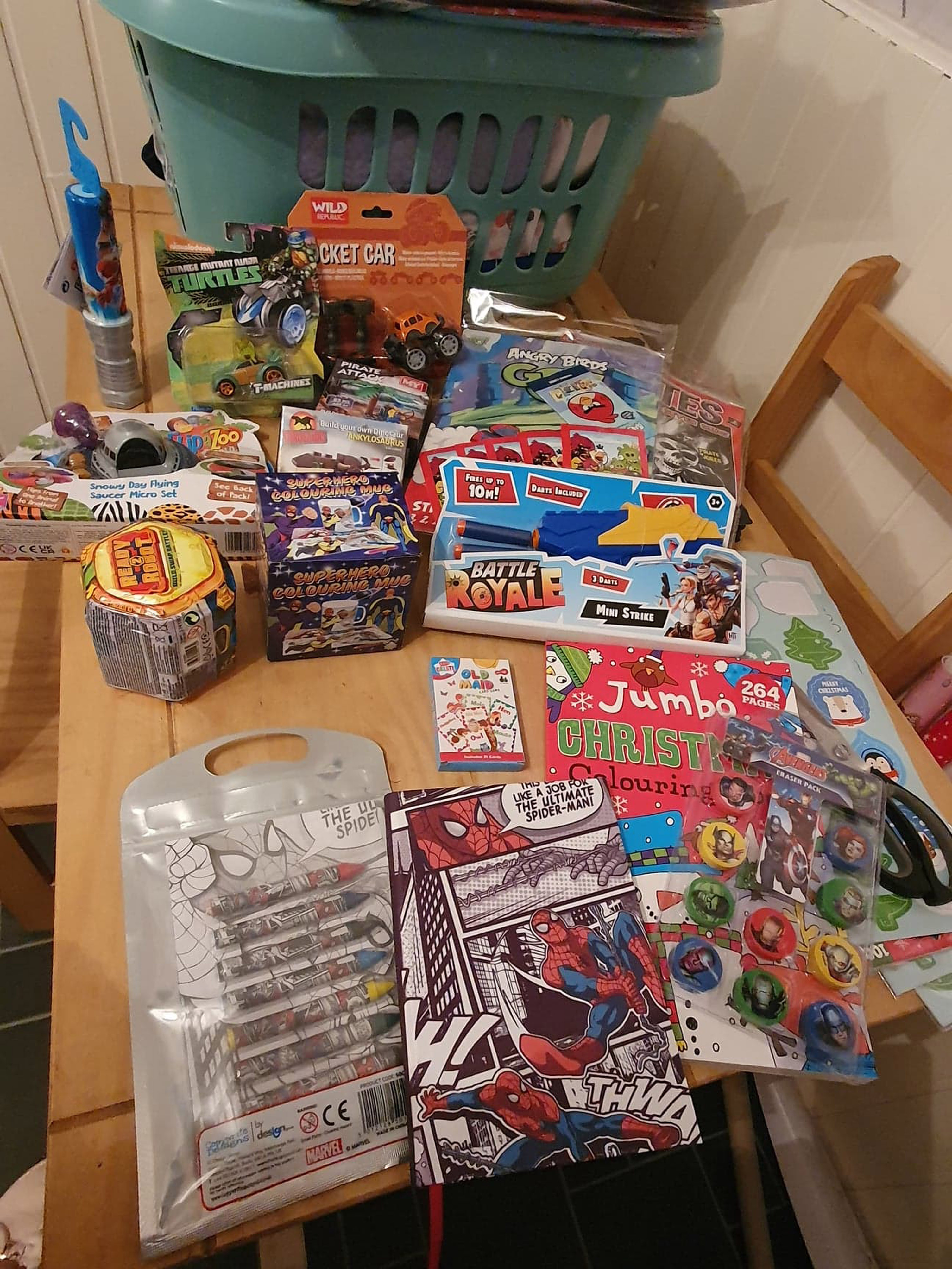 "I've bought things before for 50p then seen them elsewhere for four or five pounds but this year I wasn't able to go into the shops and look for discounts myself."

Annette spends around £2,000 every year on presents and believes she's already spent 90 per cent of her budget since Christmas 2020.

She says she wouldn't be able spoil her children at Christmas if she started shopping in November and believes planning in advance has kept her out of debt. 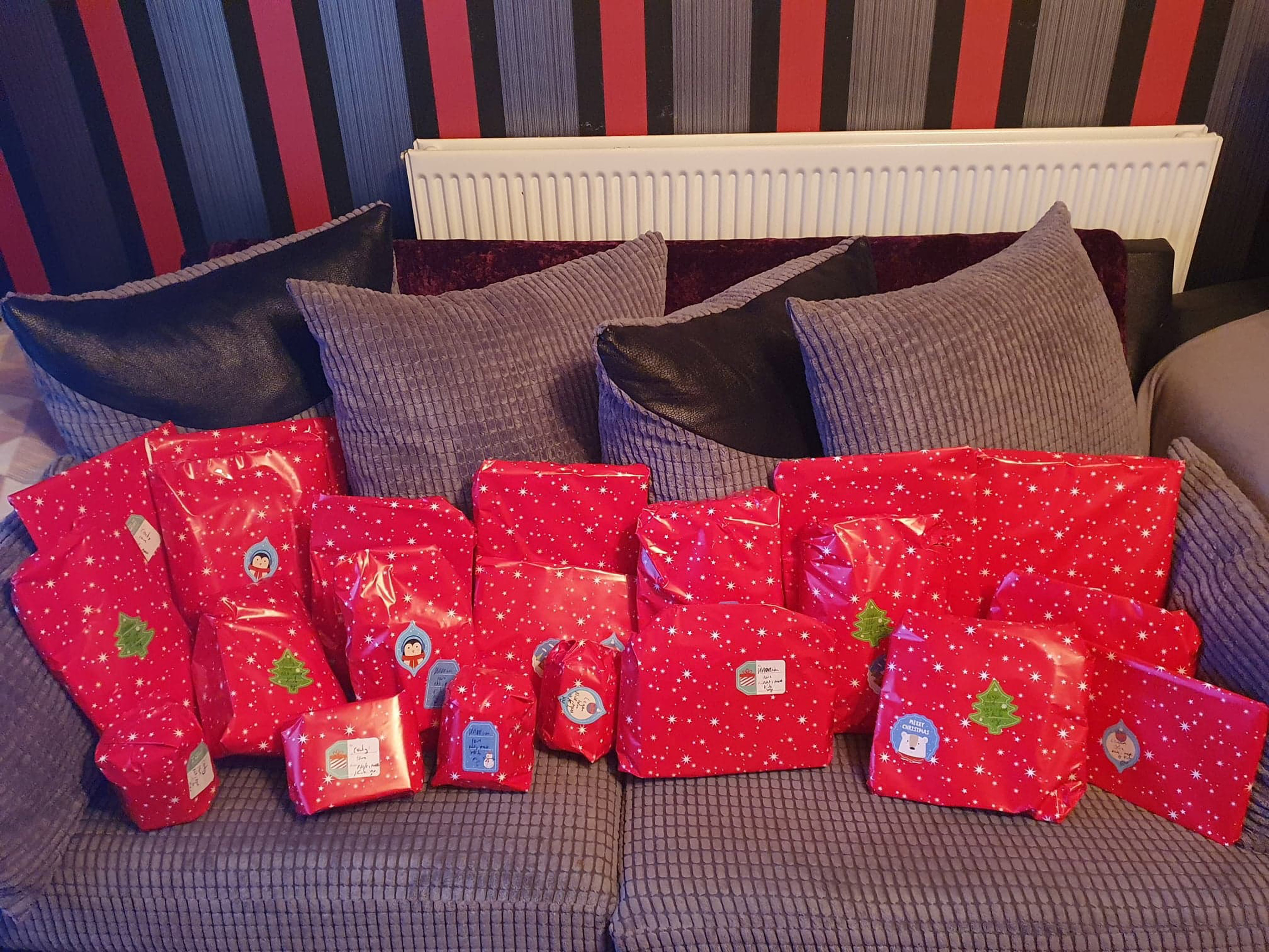 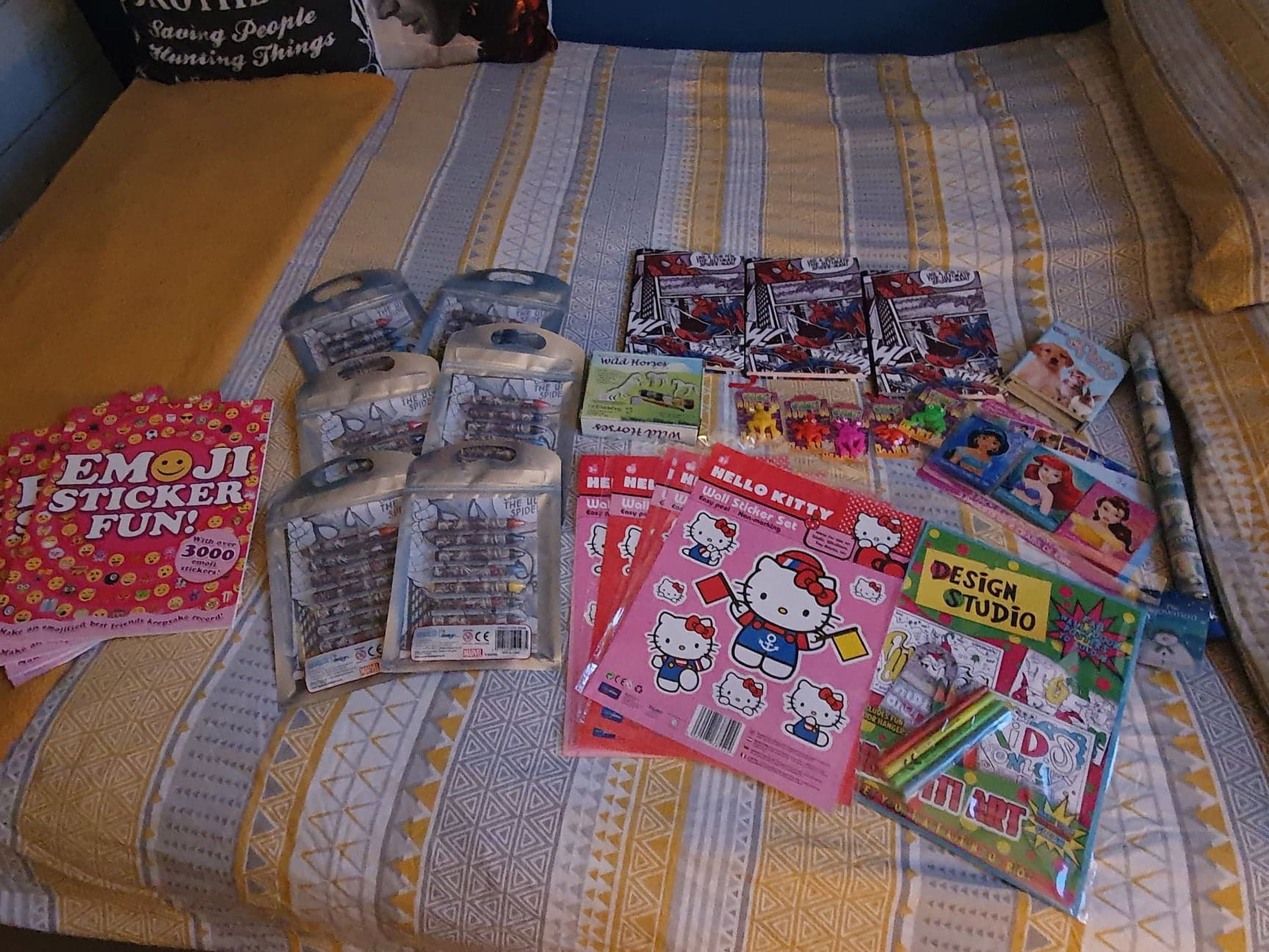 She said: "Planning ahead means I'm not spending one month's pay packet in November and if I had to do that, the kids wouldn't get as much.

"They don't get spoiled the rest of the year, just a few little treats so it's nice to treat them at Christmas.

"With 24 children to buy for it's good to get a head start.

"I'm an organised person anyway, I have to be organised because my children have autism so we've always had routine."

In other news, this super organised mum reveals how to NEVER spend more than half an hour on the cleaning & split it into 3-minute chunks.

And this money-saving mum uses secret food website to save a fortune on groceries as she bags crisps for 10p & posh cereal for £1.

Feeling suicidal, plagued by stabbing pains – we are the faces behind record NHS waiting lists