Home » Beatrice’s pregnancy announcement could be seen as a ‘deliberate two fingers’ at Harry and Meghan, royal expert claims

PRINCESS Beatrice has announced that she is expecting her first child with husband Edoardo Mapelli Mozzi.

However, royal fans may have noticed that the Duchess of York’s pregnancy news comes on the same day that Prince Harry and Meghan Markle are celebrating their third wedding anniversary. 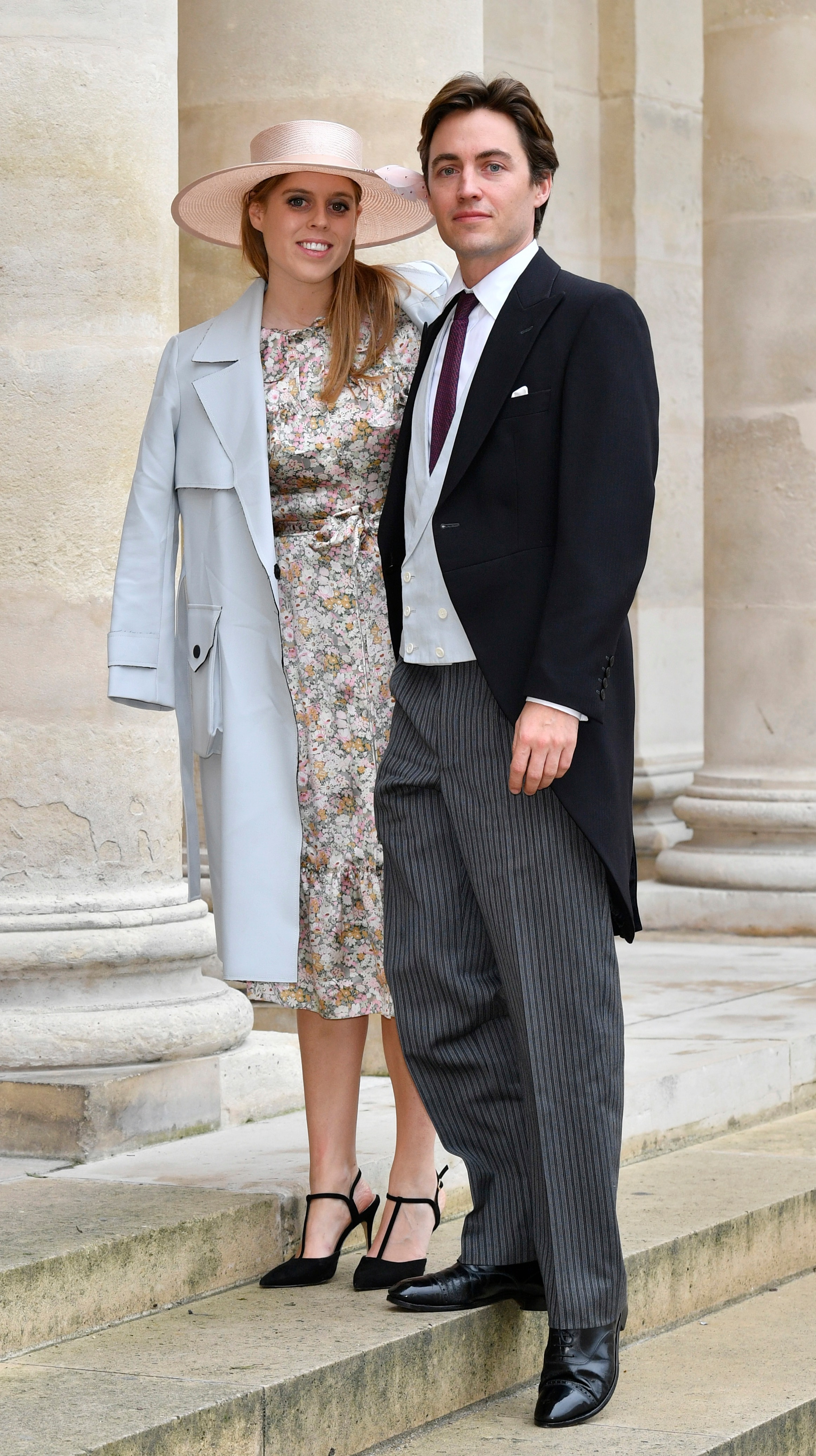 And according to royal expert and author Duncan Larcombe, this was no accident.

Speaking to Fabulous Digital, the writer, who penned Prince Harry: The Inside Story, said: “The fact it was Buckingham Palace that made the announcement proves this was not a simple oversight.

“A great deal of care is taken over the timings of major announcements such as Royal pregnancies, and it is extremely unlikely diary staff were unaware of the significance of the day for Harry and Meghan.

“You have a relatively large window of opportunity to announce a pregnancy, an anniversary date is set in stone.”

Larcombe continued to say that the announcement suggests that Meghan and Harry are no longer a factor in royal proceedings.

He added:“I think it might be too strong to say this was a deliberate two fingers up at the Duke and Duchess of Sussex but I’m sure that’s how it will be interpreted across the Atlantic.

“At the very least today’s announcement confirms Harry and Meghan are no longer a consideration when it comes to the daily work of the Royal family.”

It hasn't gone unnoticed by royal fans, that Beatrice's announcement clashing with the anniversary, comes after Meghan pulled a similar move herself. 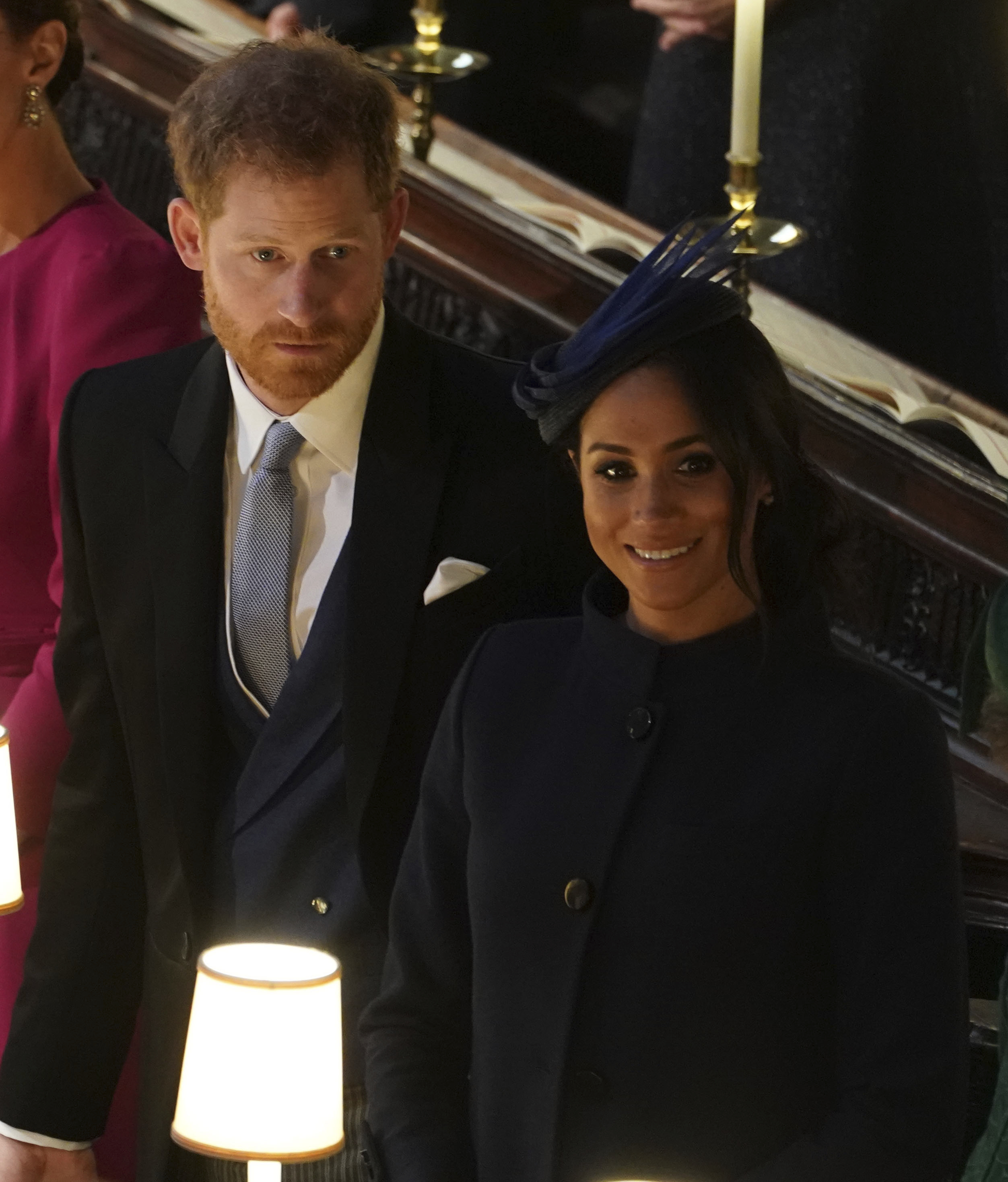 Beatrice's sister Princess Eugenie was allegedly left 'furious' when the Duchess of Sussex chose to announce her pregnancy to guests at her nuptials to Jack Brooksbank in October 2018.

And Larcombe says that the York sisters are now 'having the last laugh."

He adds: "You’d like to think the royals were above petty point scoring.

"But Eugenie was genuinely upset Meghan stole some of the limelight on her big day.

"The Royals are human beings and it does feel the York sisters are having the last laugh." 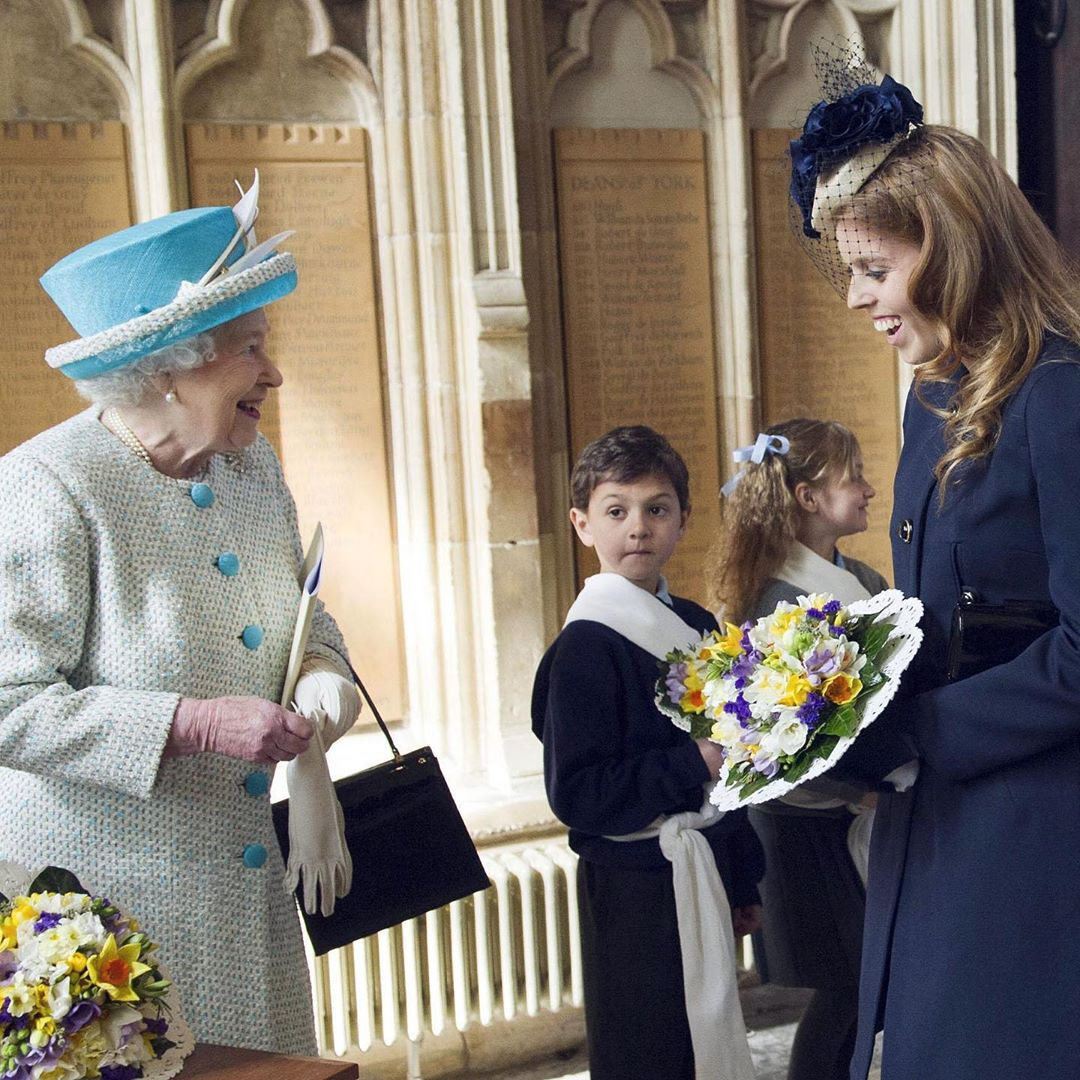 Beatrice shared her pregnancy news today, revealing she is expecting her first child in autumn – leaving the Queen "delighted".

Beatrice's baby will be her 12th – with Meghan Markle due to give birth to her and Prince Harry's daughter in the summer.

A Buckingham Palace statement said today: "Her Royal Highness Princess Beatrice and Mr Edoardo Mapelli Mozzi are very pleased to announce that they are expecting a baby in autumn of this year.

"The Queen has been informed and both families are delighted with the news."

In other royal news, we told you how the Queen had suffered fresh heartache after the death of her puppy Fergus.

And this unearthed letter from Princess Diana shows what William and Harry were like as kids.

Plus  the palace is reportedly ‘disappointed’ Prince Harry ‘usurped’ William and Kate Middleton’s visit with attack on Charles, Queen and Philip.