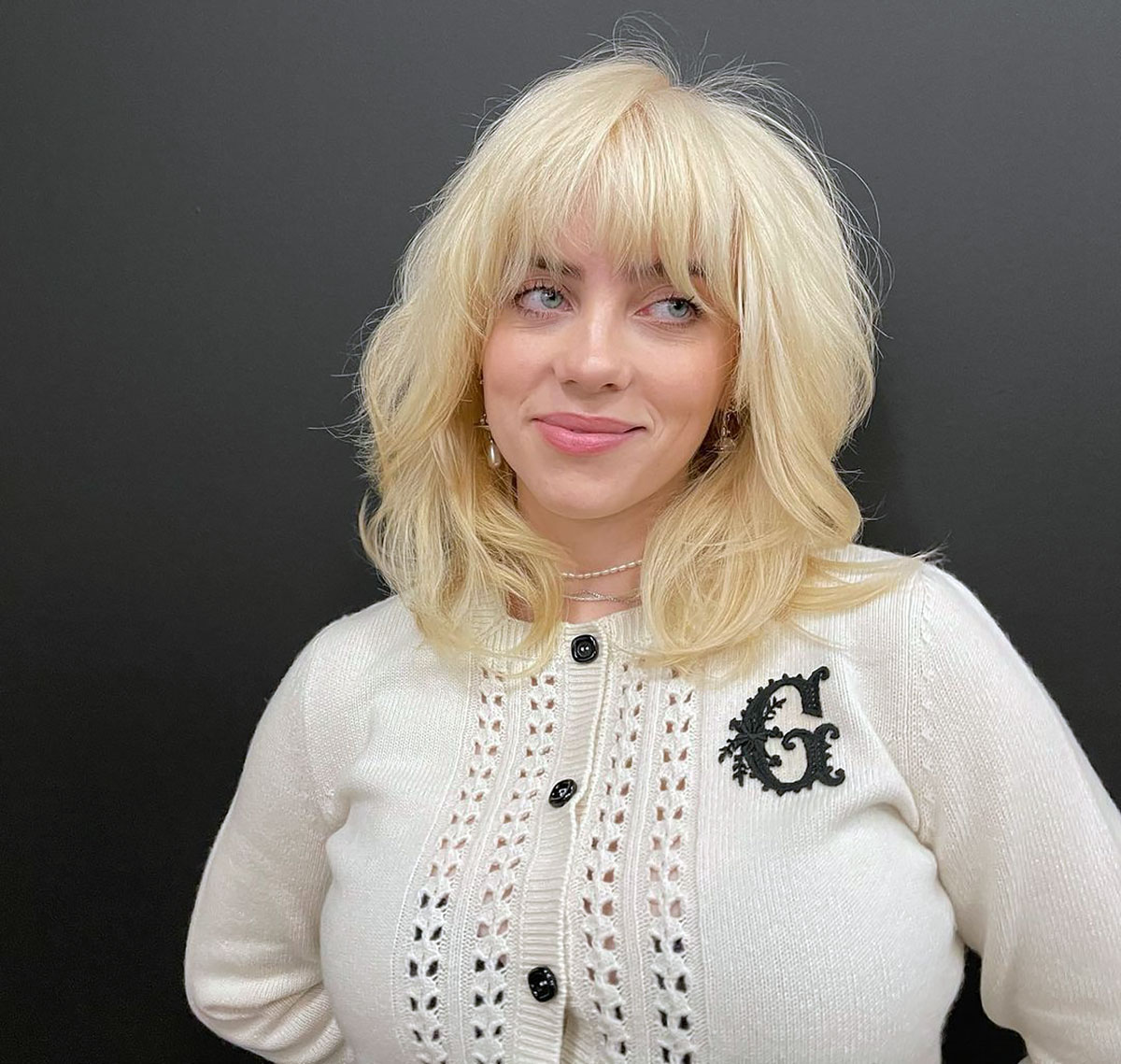 The story behind Billie Eilish’s blonde hair just keeps getting better and better!

First, the 19-year-old singer basically broke the internet after ditching her neon green hair for a platinum blonde hue. Then, in a later twist of events, Eilish confessed that she secretly wore a wig to the 2021 Grammys to cover up her hair transformation.

But the most recent update may just be the best yet. On the Monday, May 10, episode of The Ellen DeGeneres Show, Eilish revealed the inspiration behind her lighter locks. 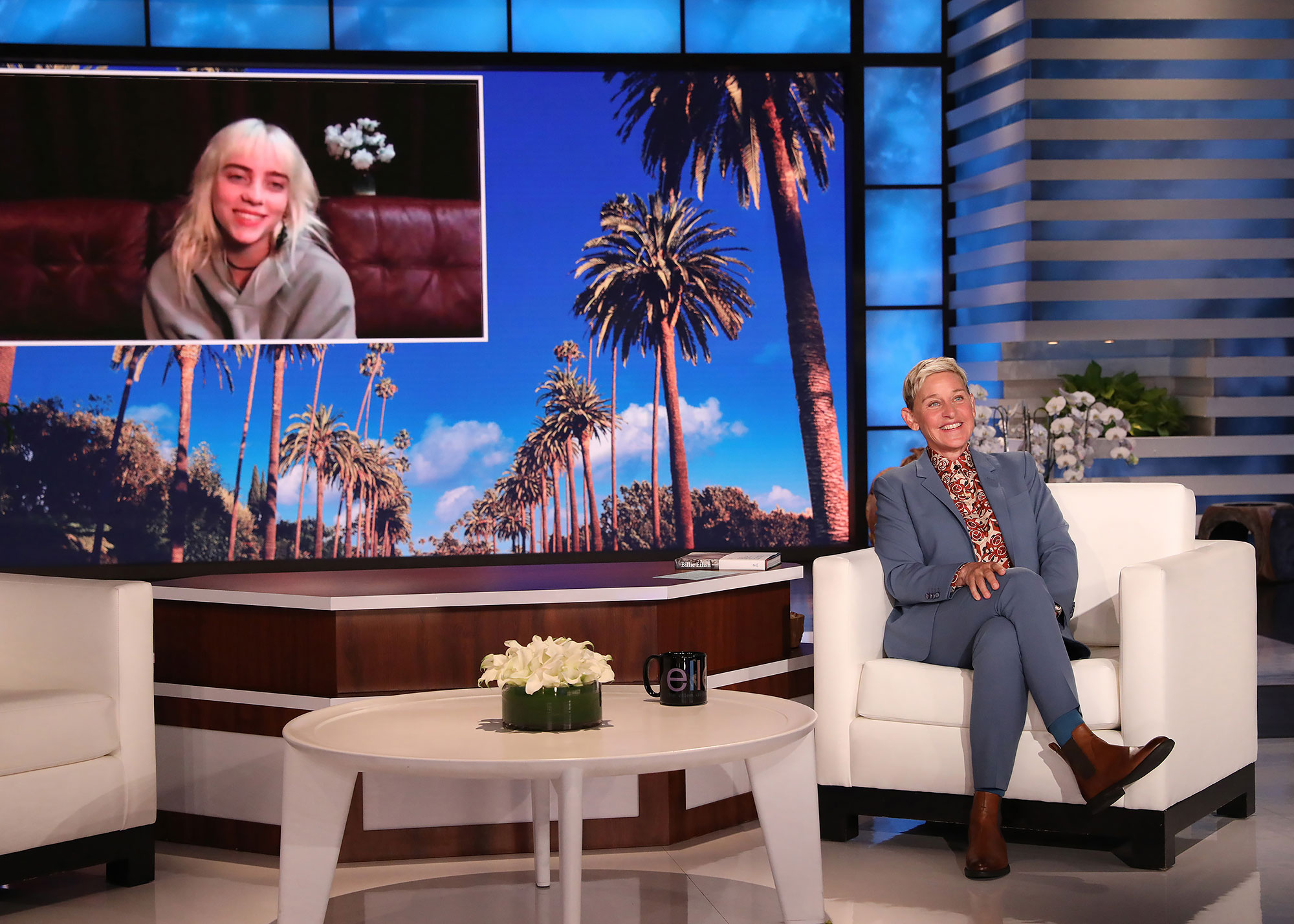 “I’ve been wanted to go blonde for a while, I don’t know what came over me. I saw a fan edit when I had green hair, and they just edited blonde hair on me,” the “Therefore I Am” singer told DeGeneres, 63. “I was like, ‘Ah! It’s so sick I want it!’”

While there are hundreds of thousands of sketches and renderings of Eilish out there on the big ole web, this particular fan’s piece of work caught her eye. So much so, that it prompted the hair transformation of the year!

Making the change from neon green to platinum blonde requires a heck of a lot of bleach though, so the singer wasn’t even sure the color switch up would be in the cards.

“I thought of it as a dream. I didn’t think it was going to happen because my hair has been through so much. I thought it would burn it all off if I tried. But, I did it,” she proudly told DeGeneres. 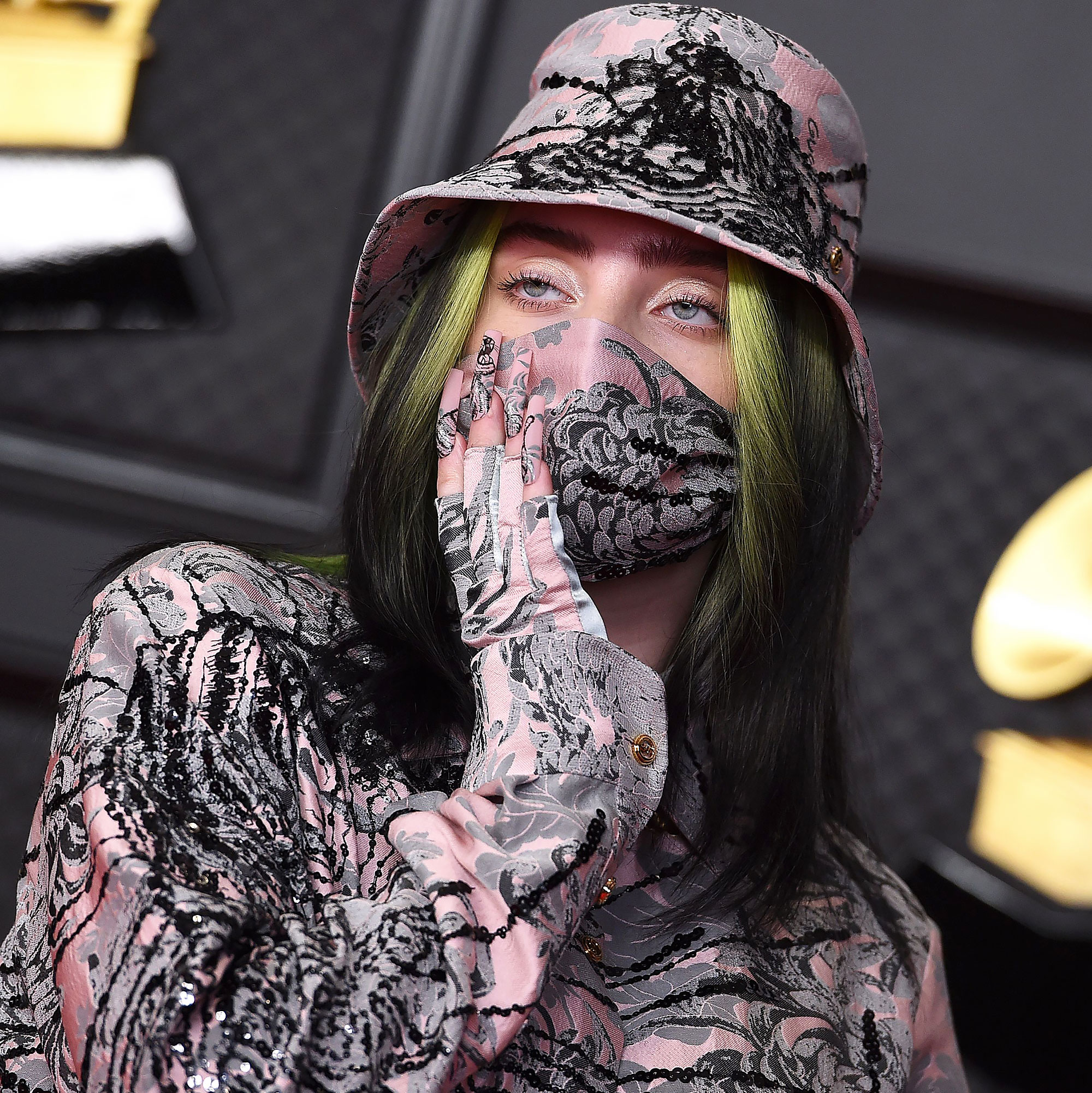 The process was certainly gradual though and required the singer to hide her ever-evolving color with wigs for nearly two months.

See All the Wigs Getting Chrissy Teigen Through Her ‘Midlife Crisis’

“January 16th was the first day [of color] and then it was two weeks of nothing — of healing, letting my hair take it in, digest and recover,” she explained of the color process, which was done by hair colorist Lissa Renn.

At the time of the hair color debut, Renn shared why the process took so long. She captioned her post, which has since been deleted from her page, “The process is real when you’re doing it right. 6 weeks to get all the black out of her ends without damaging it, along with her following my strict haircare regime.”

The hair color change came just in time for Eilish’s “new era,” which is being commemorated with her second album, Happier Than Ever. The album is being released in July.

“I’m so excited, I can’t tell you. It’s the most proud I’ve ever been of anything I’ve created and I really can’t wait for the world to hear it,” Eilish told DeGeneres.