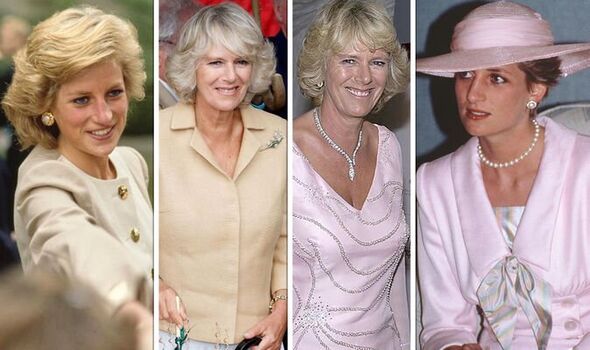 Camilla, Duchess of Cornwall and Princess Diana were starkly different in age and demeanour, but did they share a sense of style? Image coach and personal stylist Melissa Lund spoke exclusively to Express.co.uk about whether the royals ever took a leaf out of each other’s fashion handbooks.

Melissa started: “Camilla did on occasion wear clothes similar to Diana’s but as she was at a different age and stage in life, attempting to wear exactly what Diana wore wouldn’t have been appropriate.”

Plus, the pair had extremely contrasting ideas when it came to style.

“Diana was very much a fan of fashion and she underwent a remarkable and show-stopping change when she married Prince Charles, going from standard Sloane outfits to having a wardrobe of designer clothes, being styled by Vogue and loving every minute of it,” said Melissa.

Conversely, during her own photoshoot with Vogue, Camilla reportedly picked her own clothes.

Camilla “isn’t much of a clothes horse” and much of her wardrobe is “needs to be practical and comfortable”, according to the expert. 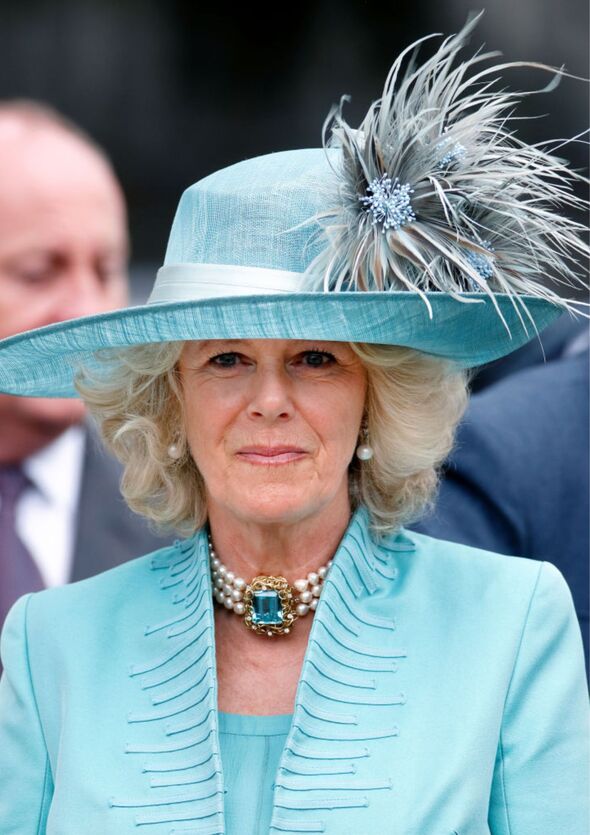 Melissa explained: “Diana had an athletic figure with a straight body line and great shoulders, so dramatic cuts and geometric details really suited her.

“Camilla’s figure is softer and less athletic but is balanced top and bottom – she also has good legs.”

But while the royal rivals did not have the same figure or fashion sense, what they both had in common was that whatever they wore, it would be seen and scrutinised worldwide.

Melissa suggested that their clothes needed to “work as hard” as they did.

Becoming an official member of the Royal Family has done wonders for Camilla’s style, according to the expert, becoming “sharper” as she has found herself in the “spotlight”.

And when it came to dressing up, one thing the royals did have in common was a love of accessories.

Melissa noted that both Camilla and Diana were partial to a nice hat or lavish jewel. 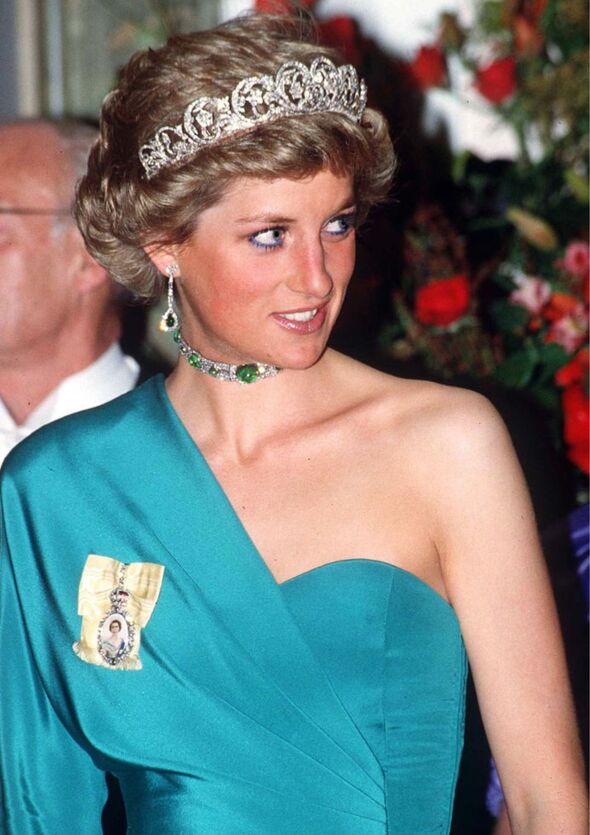 As for colours, “Diana and Camilla often wore the same”, which “makes sense” as “their colouring is pretty similar”.

“Both were honey coloured blondes with blue eyes, which gives a medium power level to the intensity of their personal colouring.

Melissa explained: “Personal colouring is the combination of your hair, skin and eye colour.

“Everyone has a different level of intensity: a brunette with pale skin and blue, green eyes or dark brown eyes will have intense colouring, whereas someone with light brown hair or medium blonde hair and blue/grey eyes will have a low to medium level.

“The intensity of your personal colouring determines the version of any given colour you can wear.”

Camilla and Diana, both with a “medium” intensity level, styled this expertly.

Melissa continued: “The very bright colours or very dark colours are not a good option – unless required by protocol in which case adding a statement necklace will help to throw more light onto the face.”

This was “a trick used by both women”.

She concluded that both royals used clothes to create additional waist emphasis and left their lovely legs “on show”.

Horoscope today, Tuesday April 26: Daily guide to what your star sign has in store for your zodiac dates