With a court appearance scheduled for June 23, Britney Spears has been a topic of discussion as several documentaries about her life have put her at center stage once again.

But an ode to the beloved pop princess turned up in a most unexpected place on Tuesday: Chanel’s Cruise 2021/22 collection. During the concert finale, Belgian singer-songwriter Angèle softly crooned a cover of Spears’ breakout hit “…Baby One More Time.”

Angèle, 25, was barely three years old when the world was introduced to a pig-tailed Spears in 1998 dancing her way through the instantly famous music video, but it’s mere confirmation that our obsession with the ’90s nostalgia, along with the fashion trends deeply rooted in the early aughts, remain more relevant than ever some twenty plus years later. 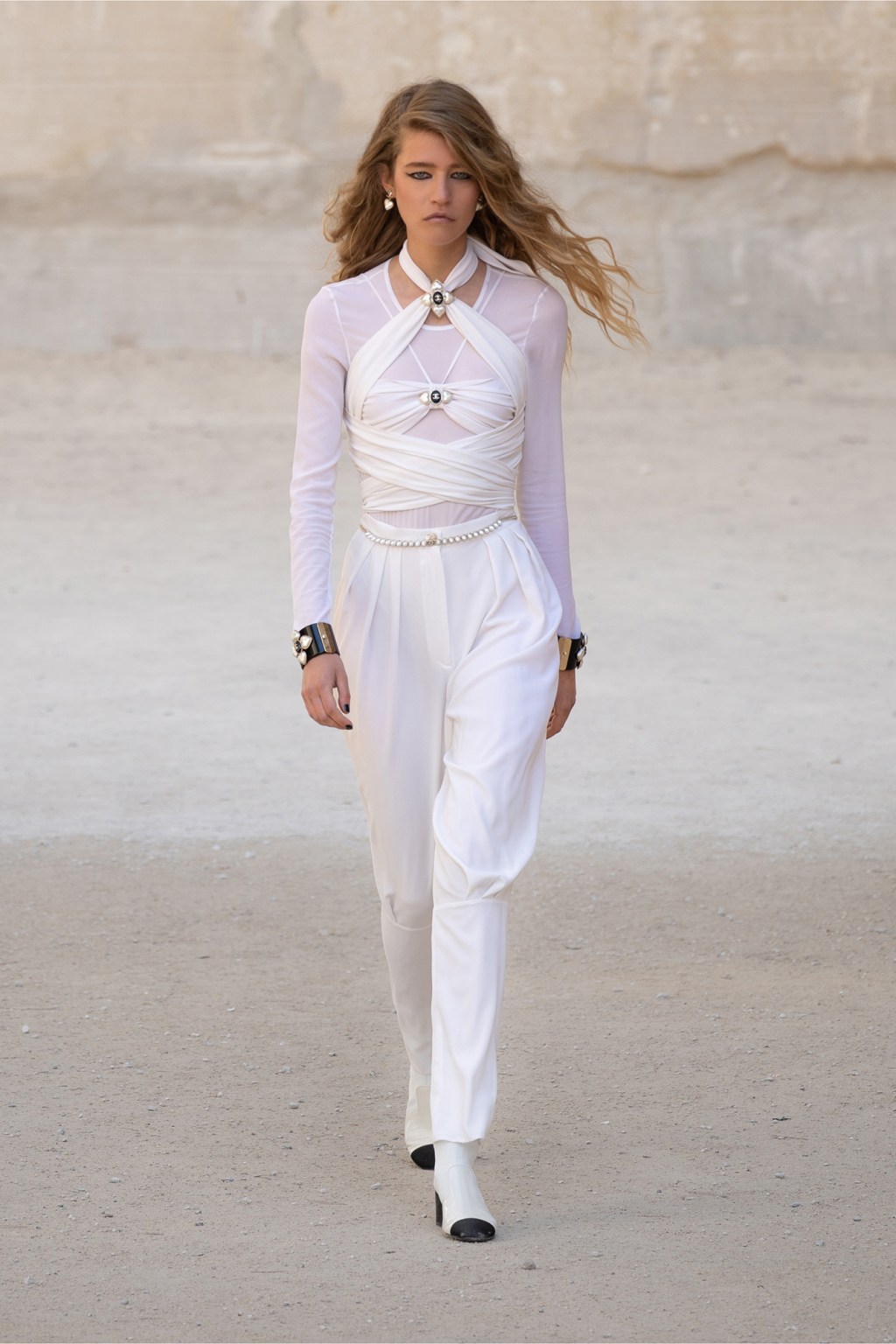 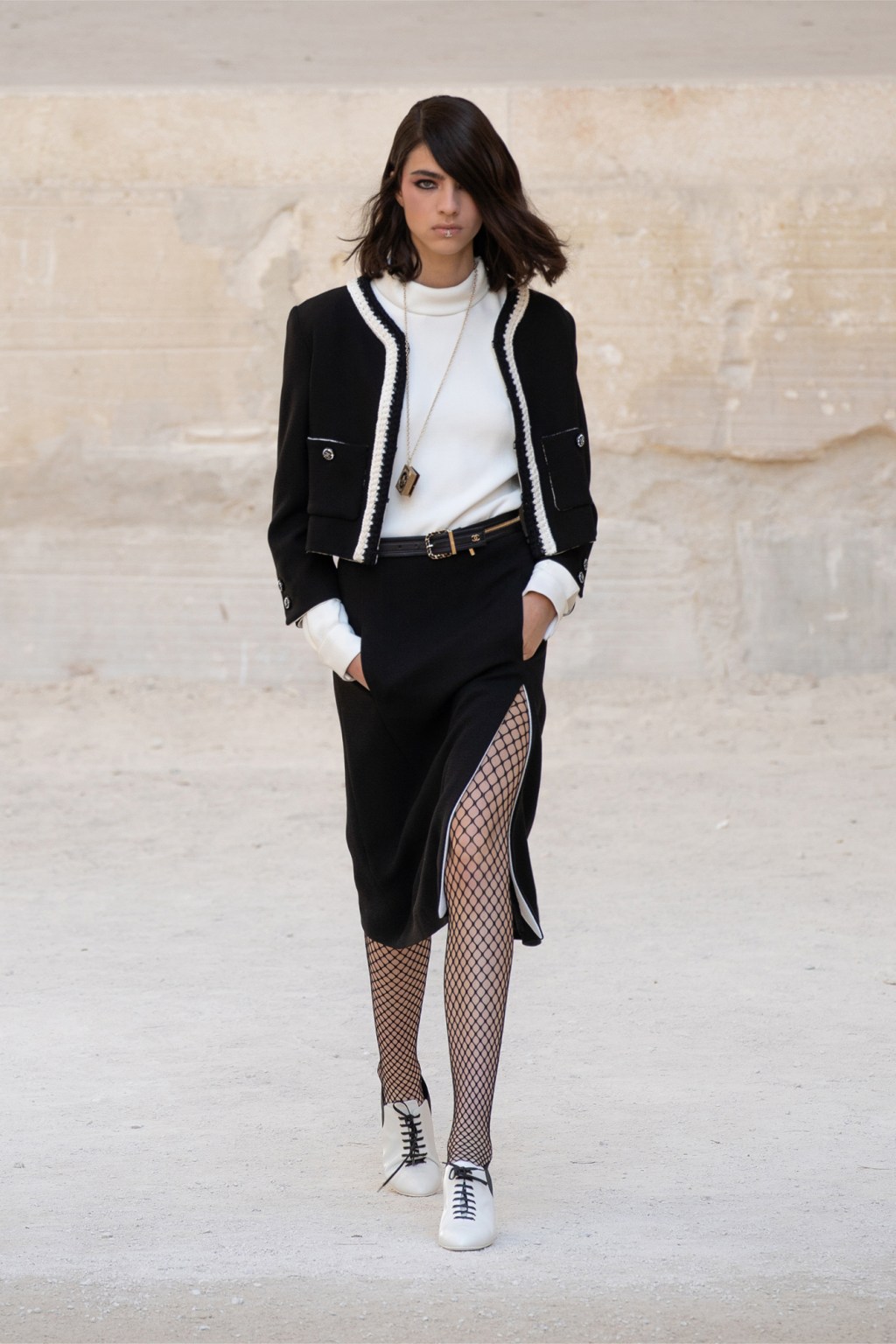 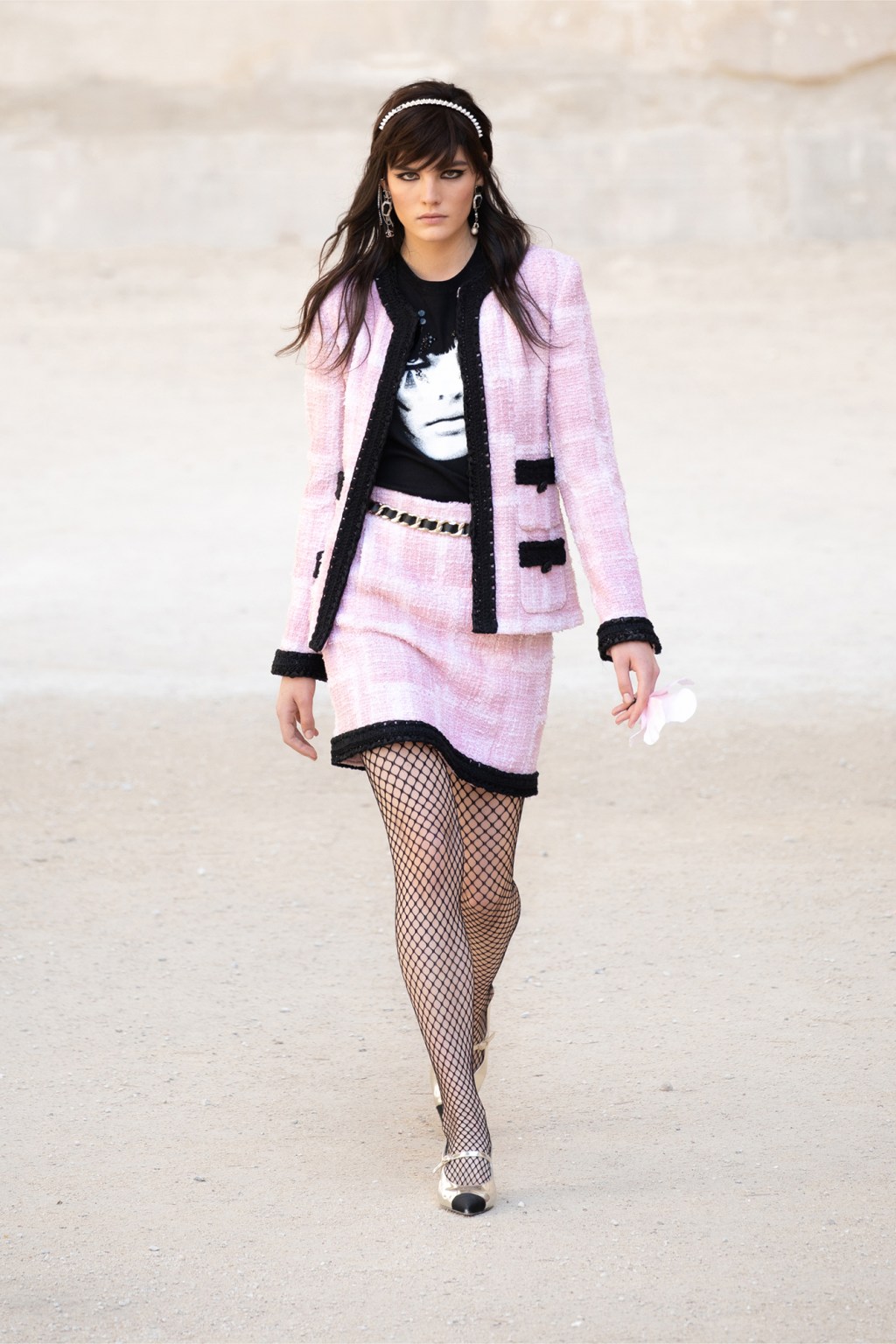 Kelly Ripa, 49, Cozies Up Close To Hubby Mark Consuelos In Off The Shoulder Ball Gown At The Oscars

See the Stars on the Oscars Red Carpet