Home » Fashion » Chloe Radford, 25, says she wants ‘three kids max’ & is saving for her own place after growing up as one of 22

CHLOE Radford says she wants "three kids max" after growing up as one of 22.

Speaking in an Instagram Q&A last night, the 25-year-old also revealed she was saving for her own place. 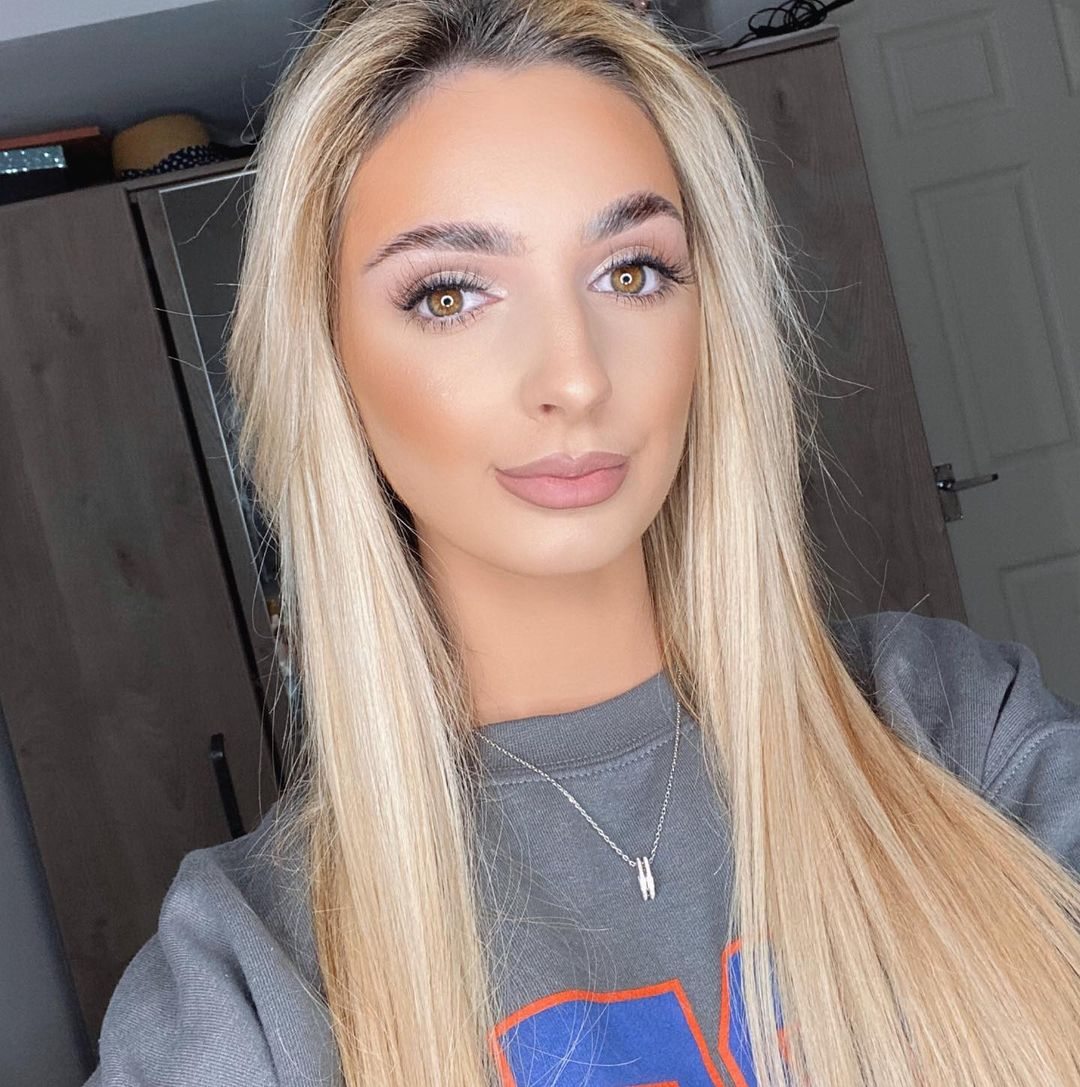 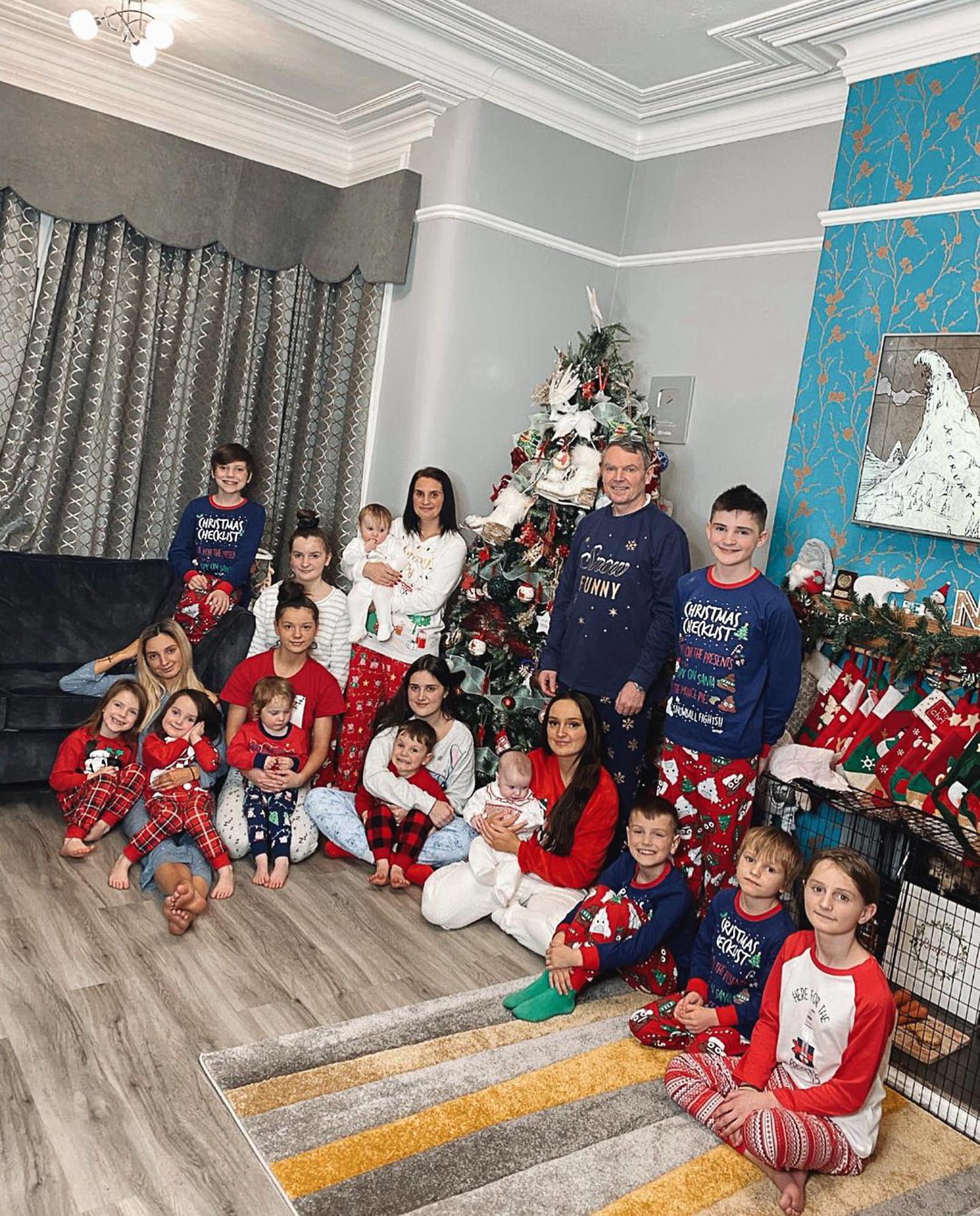 Chloe, who's the third Radford child, is the eldest still to live at home – in Noel and Sue's 10-bed former care home in Morecambe, Lancs.

After inviting her 56,000 followers to ask her anything and "make it interesting", kids were soon on the cards.

One follower asked: "I'm sure you will get this a few times how many kids do you want and when".

And Chloe, who's younger sister Millie, 19, gave birth last year, replied: "3 Max. Not for a few years yet though". 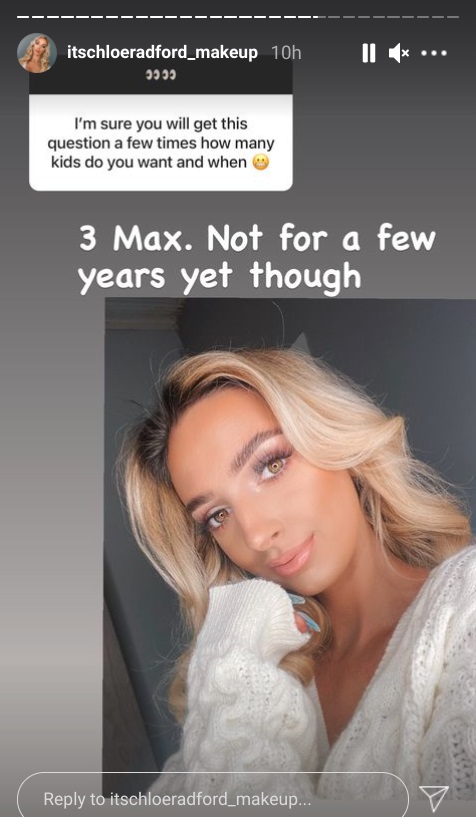 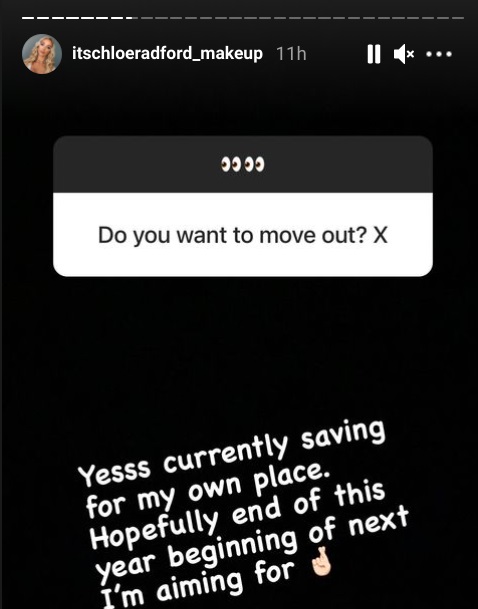 Her elder siblings, Chris, 31, and Sophie, 27, also have their own kids and have moved out of the family home.

Asked if she wants to follow in their footsteps, Chloe explained: "Yesss currently saving for my own place.

"Hopefully end of this year beginning of next I'm aiming for" followed by the fingers crossed emoji.

The make-up artist's fans asked her to set up a home page when she does move out and she replied: "Omg yes!! I follow home pages on here already, love it haha". 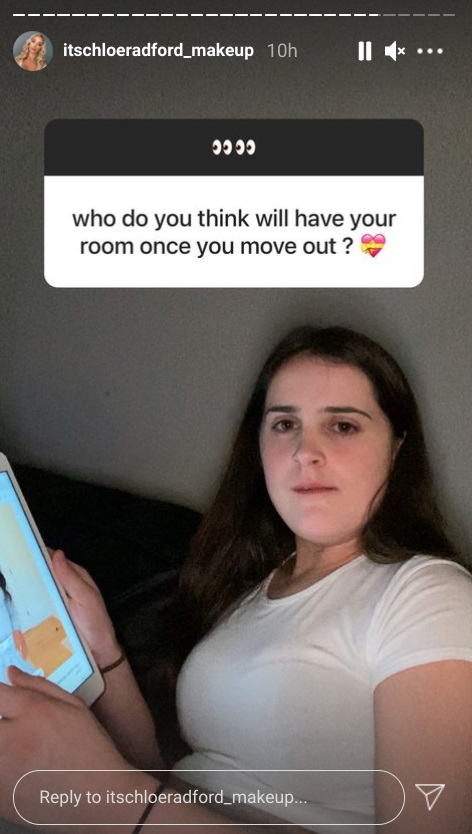 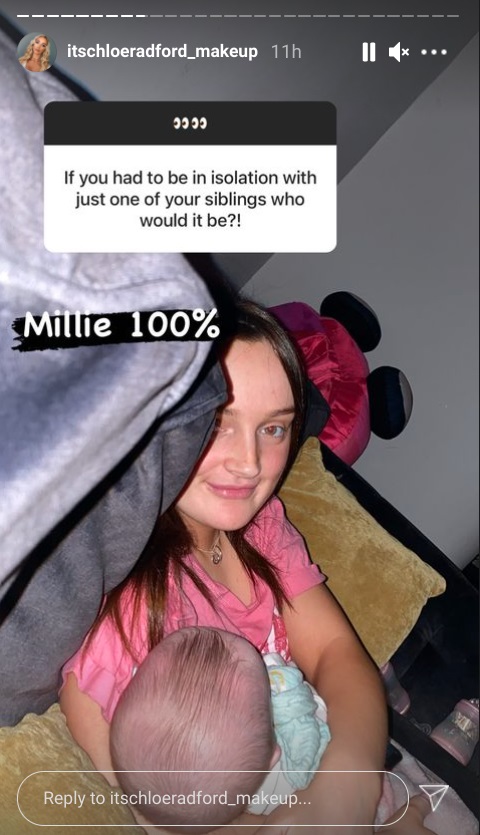 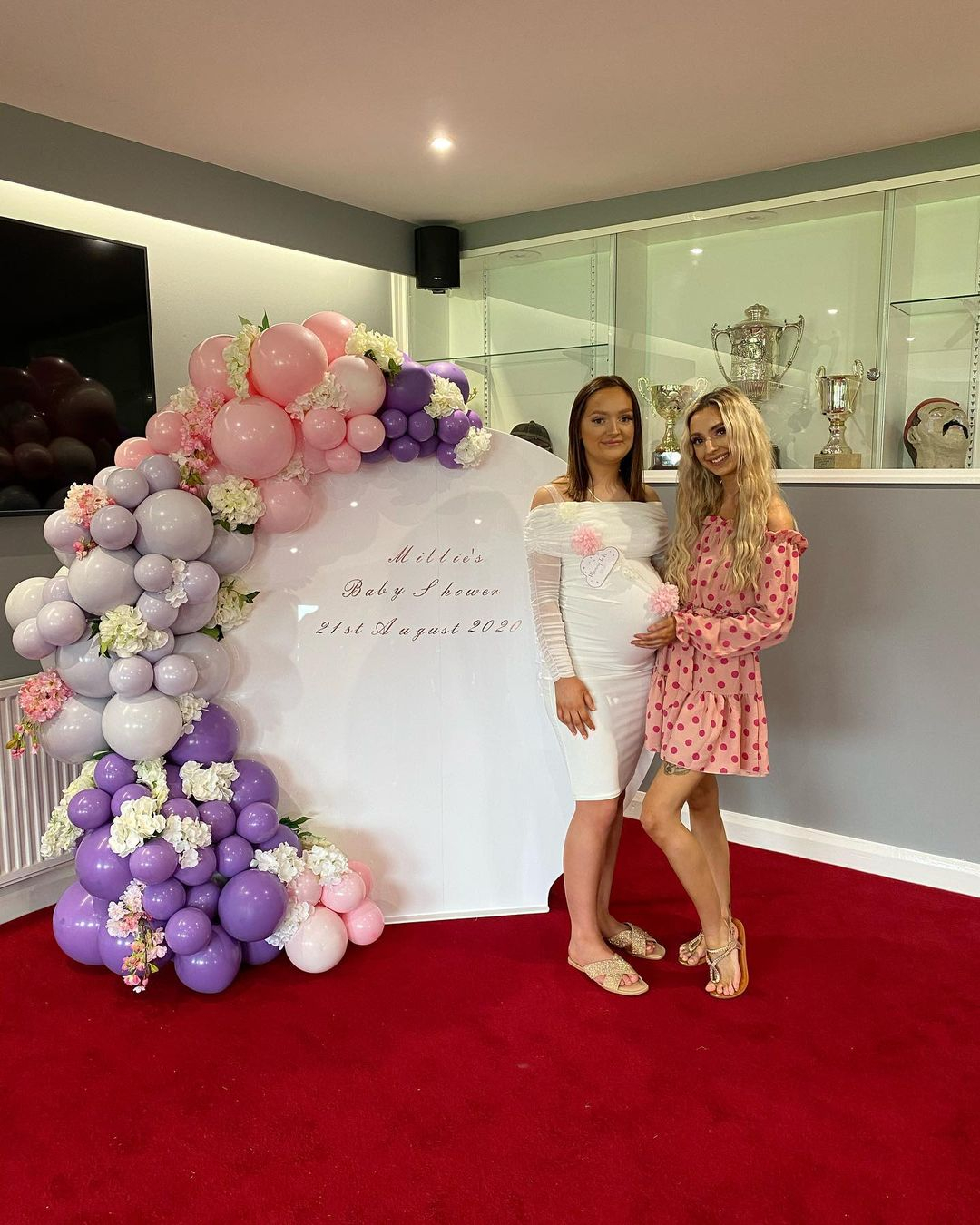 She also named sister Katie, 18, as most likely to have her room when she moves out and said if she had to go into isolation with just one of her siblings, it would be "Millie 100%".

Asked who she'd "go to if you want something" out of her mum or dad, Chloe said: "I never actually ask them for anything – but probably mum if I did haha".

Chloe also admitted they "don't know dates" for the new documentary on Britain's biggest family, adding: "as soon as we do we'll let you all know! Hopefully not too much longer". 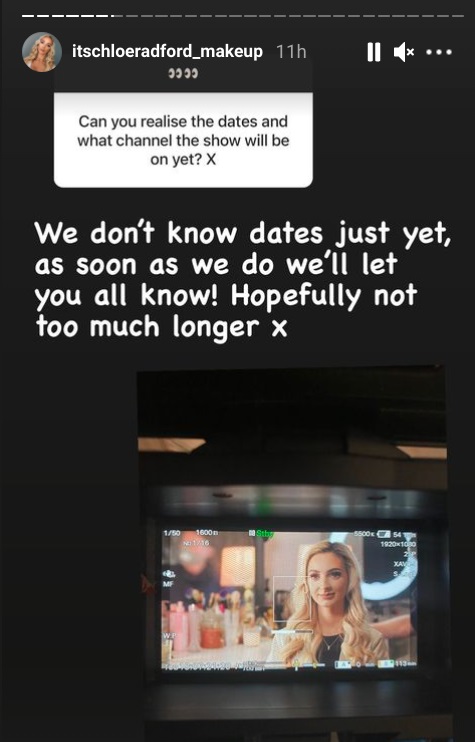 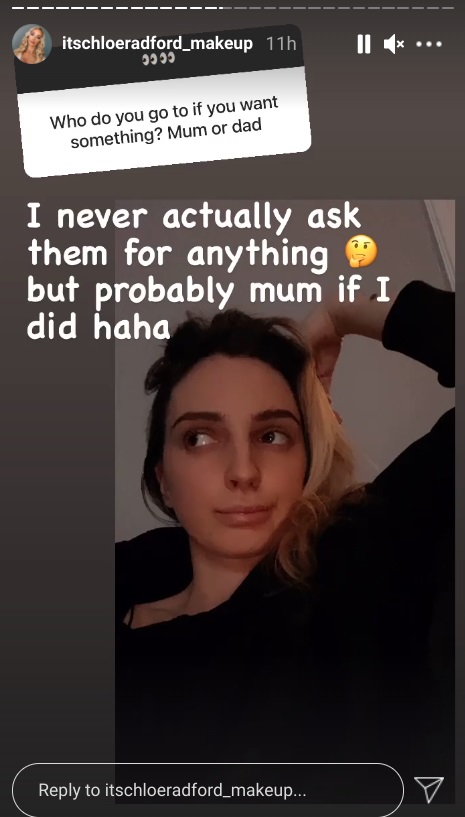 And she says she's been "keeping busy at the pie shop" owned by dad-of-22 Noel, saying: "I'm very lucky that we're still able to work".

Chloe also revealed she is loved up with her boyfriend, who she met on a night out, admitting she's gutted they're not in lockdown together and is even hoping for an engagement.

Asked if she was isolating with her man, she said: "I WISH hahaha. V. Upset about it but hopefully the world goes back to some form of normality too". 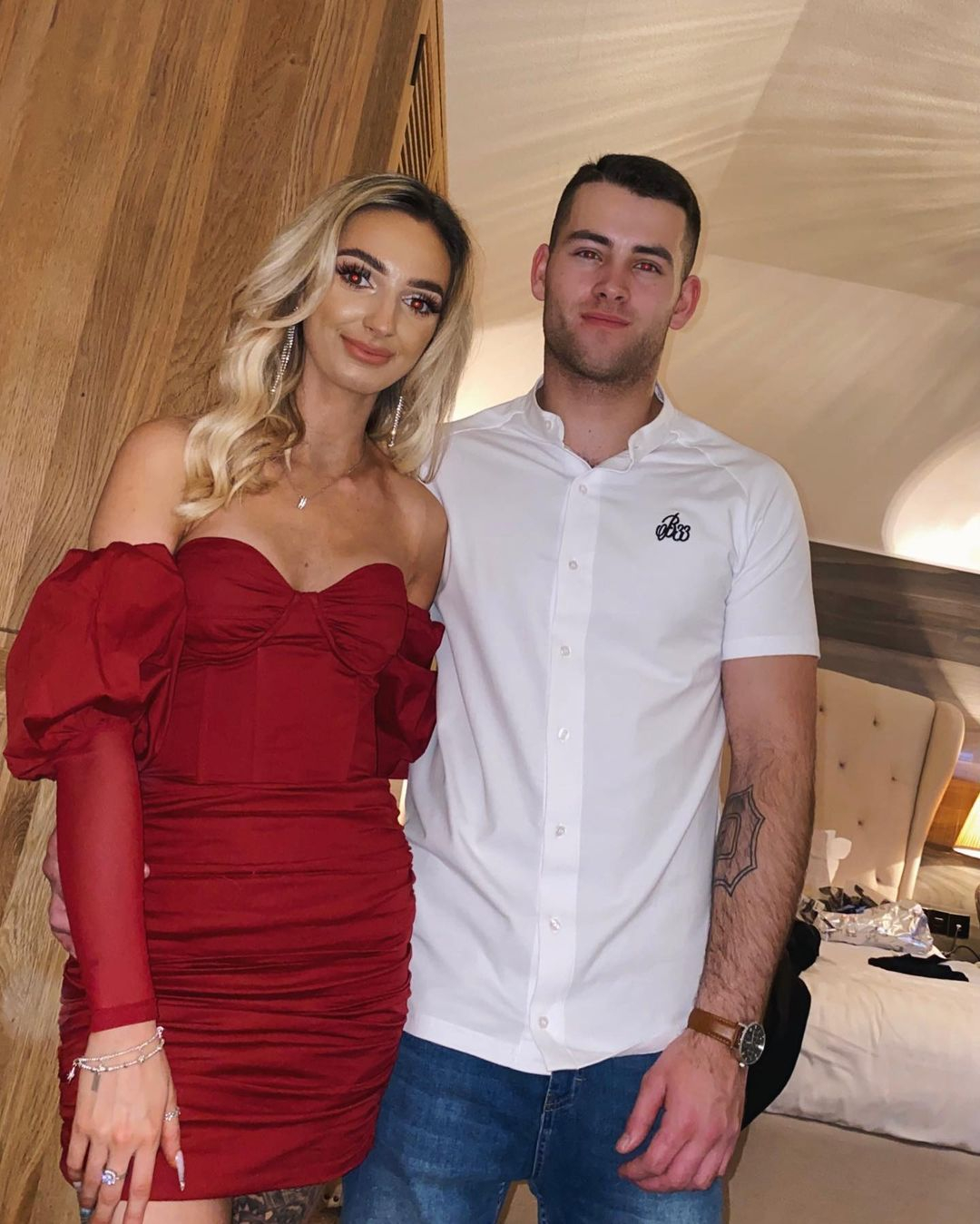 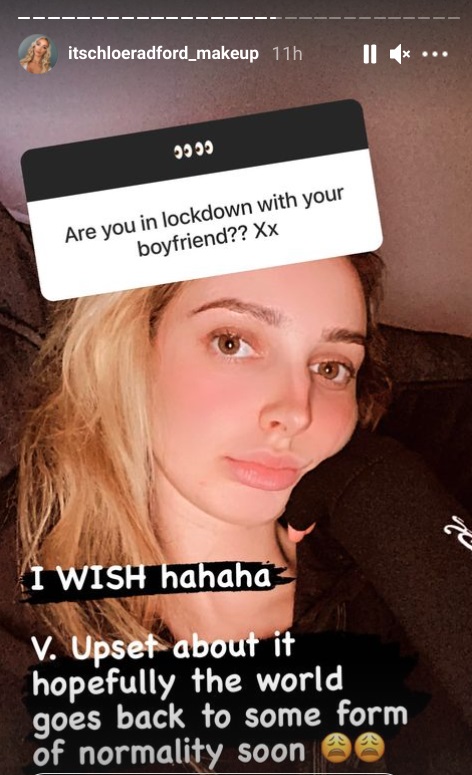 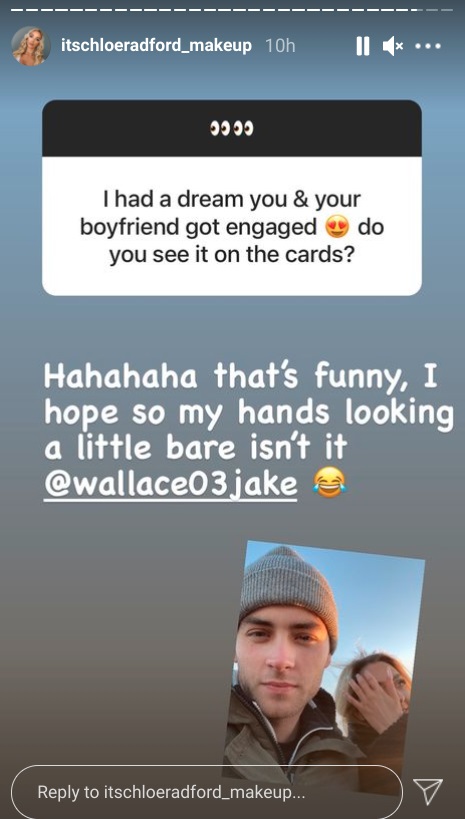 When asked if she thinks an engagement is "on the cards", Chloe joked: "I hope so my hands looking a little bare isn't it" followed by the crying with laughter emoji.

Yesterday we revealed mum-of-22 Sue had shown off the family's enormous family takeaway – with pizza, kebabs, curry, chips AND burgers.

Meanwhile she unveiled epic home transformation plans for 2021 – including a new roof and windows.

When was Prince Louis born? His full name, weight and birth details for Kate Middleton and William's third child

This Versatile Long-Sleeve Top Has the Most Adorable Crochet Detailing