A CHEF has revealed how to whip up tasty meals using Aldi ingredients – for under £1.

Chef Lorri shared the meals on her TikTok page, Egg Brunch Club, as she and a pal cooked delicious pasta dishes. 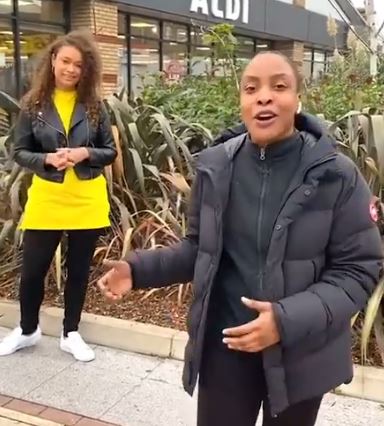 Lorri, and budding chef Emma Cargill, headed to the supermarket armed with only a shiny pound coin.

Emma confirmed they can use the salt and pepper from their cupboards, while they also use a glug of oil.

Emma grabbed potatoes, chopped tomatoes and flour for her dish, with the total coming to just 98p. 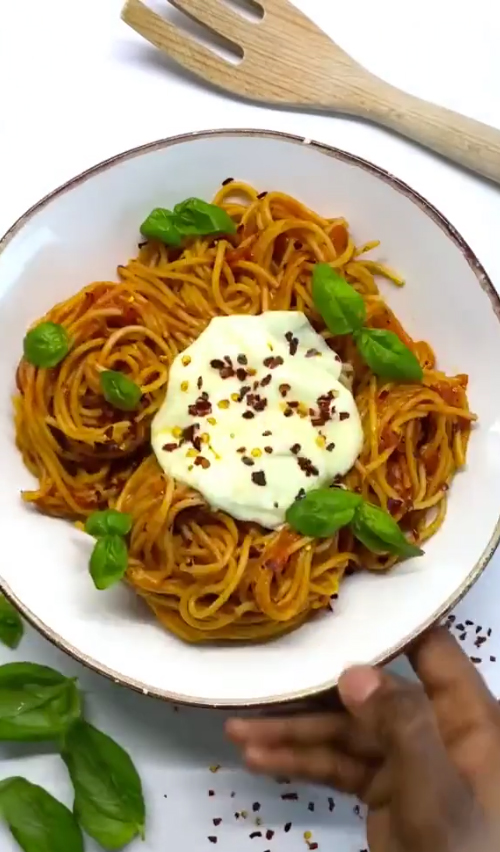 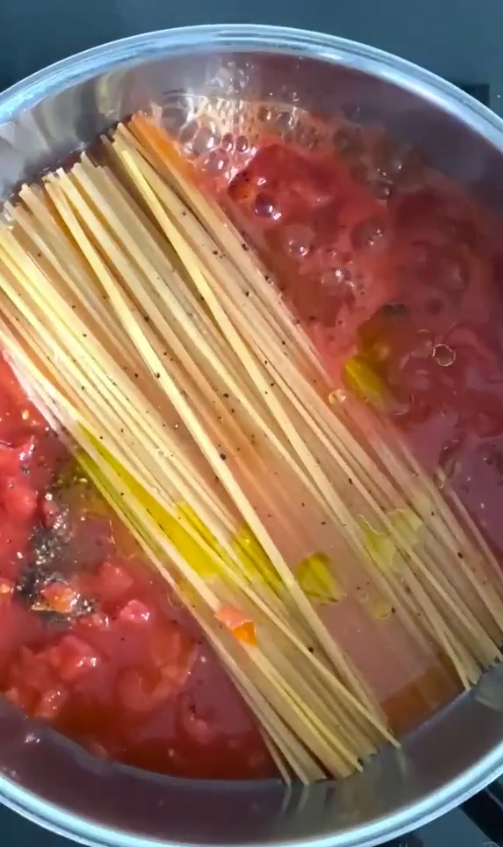 While Lorri, who also shares recipes on her YouTube and Instagram, picks up some spaghetti, another can of chopped tomatoes and some mozzarella, with her total exactly £1.

Emma boils the spud then peels the skin off, and adds flour to make dough for gnocchi, which she shapes and cuts before frying.

She adds the tomatoes and finishes with some seasoning, while she also pops some basil on top for decoration – which is optional. 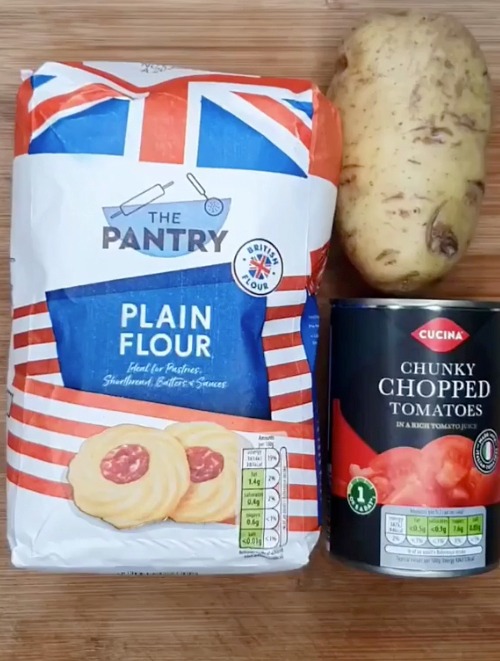 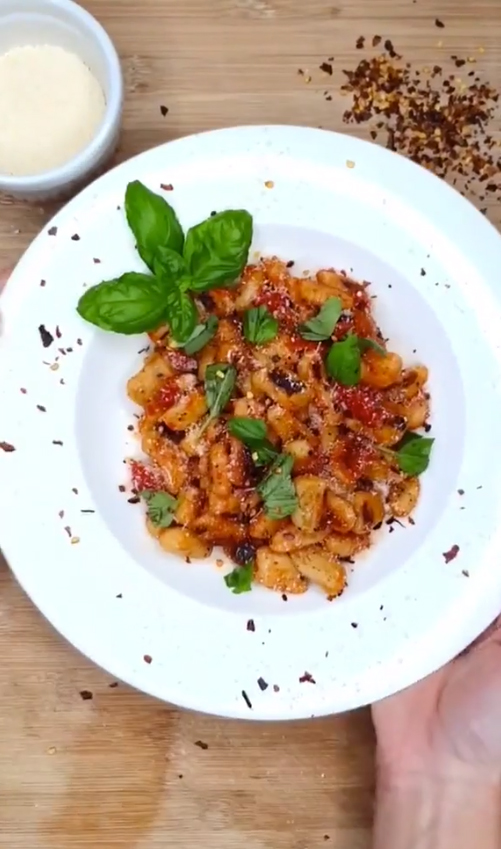 Lorri pops the pasta in a pan and boils it in the tomato sauce, before adding the cheese on top and letting it melt in the pan.

She plates up and lets the mozzarella melt on top of the spaghetti, creating a delicious creamy sauce, and she also seasons it before serving.

Lorri is an expert in cooking on a budget, as she recently released a e-book, called Pound Plate, containing 10 recipes you can make for a quid which costs, you guessed, £1. 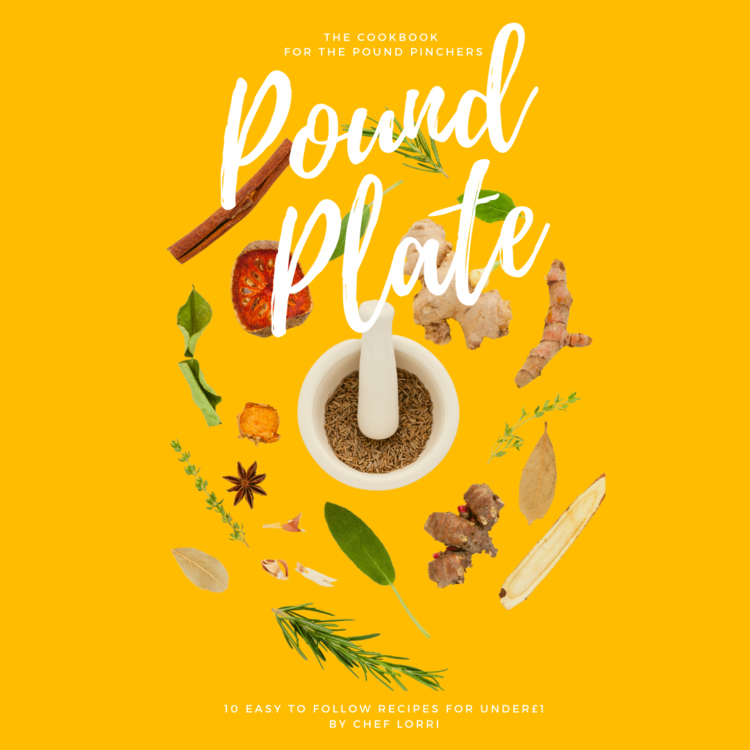 Their cooking tutorial has gone down a storm online, as Brits praised her for sharing her thrifty shopping skills.

Thousands of people have watched the clip, with one woman saying: “This just shows that you don’t need to buy frozen food and poor quality meals if you don’t have a lot of money.”

This mum raved: “This is amazing, I have to feed a family of four on £30 a week at the moment. This is so inspiring. I’d buy your e-book.”

Someone else wrote: “I lost my job this year and I’m financially… and these ideas help feed me so thank you for making a difference to my life.”

This person wrote: “Love this it just proves no one is ‘too poor’ to feed their kids.”

While this person added: “What a great idea. So many people struggling right now to feed their kids. Keep up the good work.”

Plus this ‘lazy’ mum blasted for pasta and peaches lunch she made her kids while homeschooling.

While this mum-of-10 shows of her whopping $1,199 monthly food haul – and there’s so much stuff it fills her entire kitchen.

And this mum-of-16 reveals what a fridge for a massive family really looks like – including an entire shelf just for eggs.