IT'S our go-to app for keeping in touch with family and friends – but somehow, the idea of celebs also using WhatsApp always blows our minds.

What have they got as their profile pic? What's their latest status update? And most importantly of all – do they have smaller groups to gossip about their colleagues? 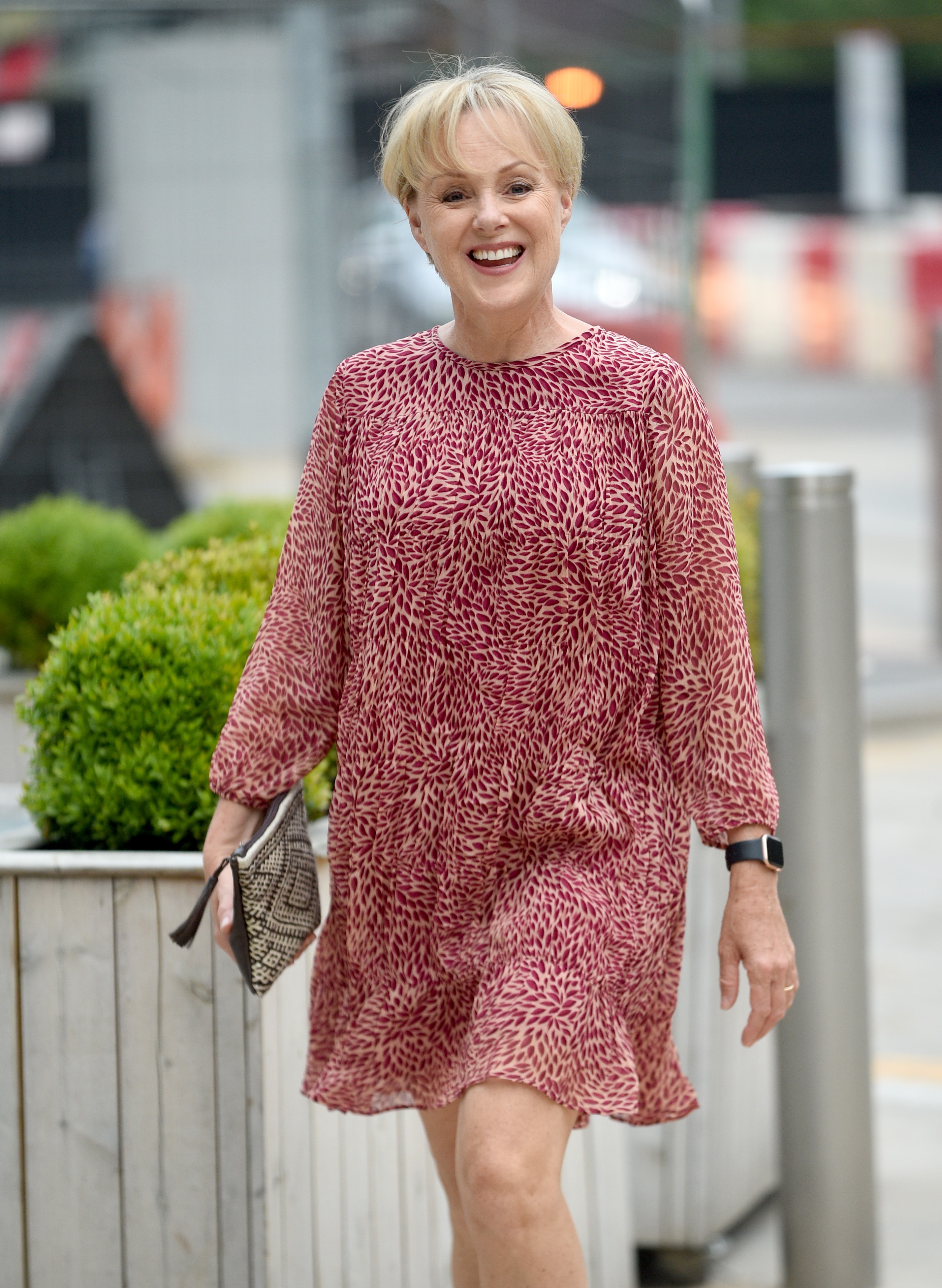 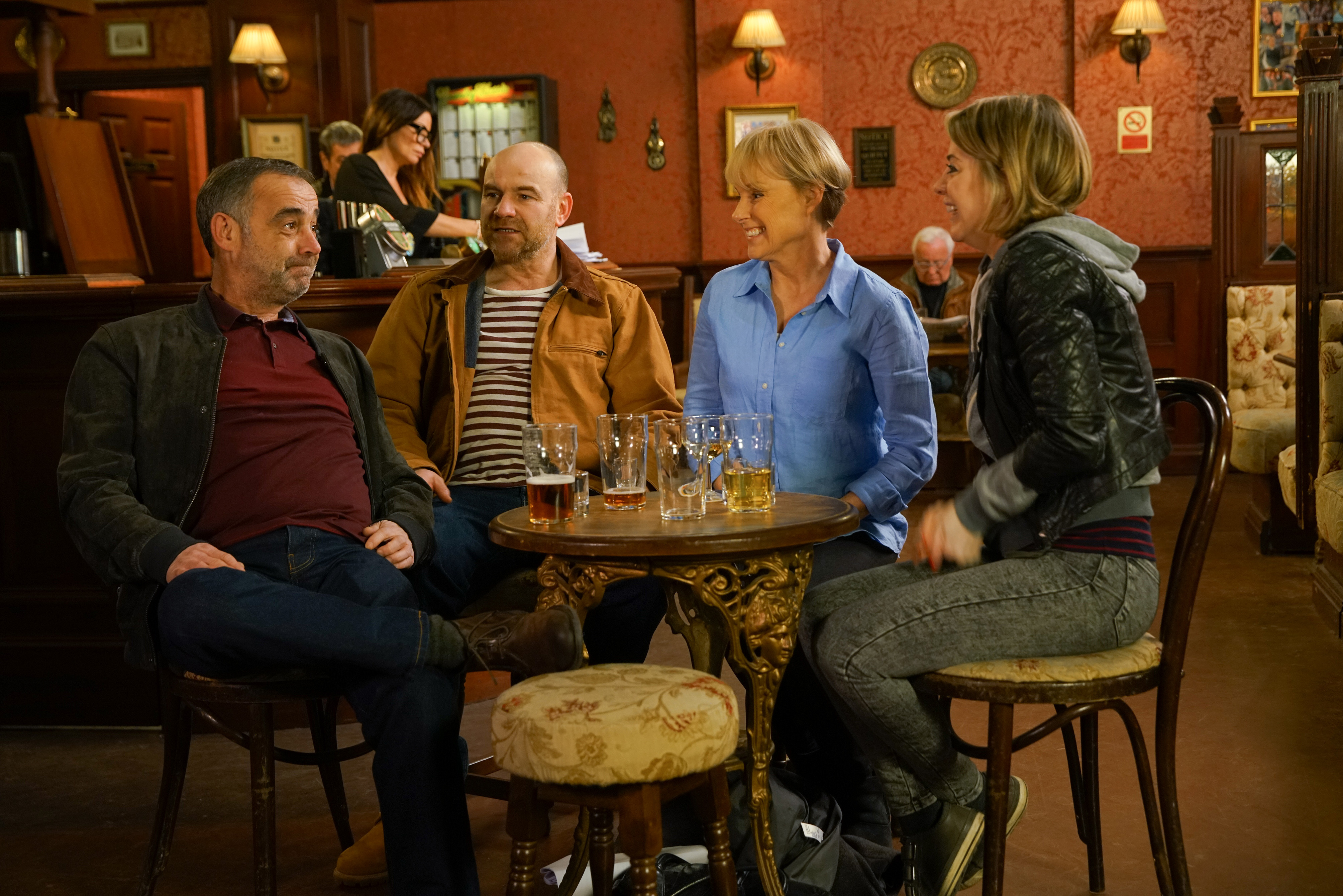 Well in her exclusive chat with Fabulous magazine, which hits newstands tomorrow, Coronation Street's Sally Dynevor has revealed she DOES have a WhatsApp group with some of her co-stars.

But only a select few are invited.

Ahead of her Dancing on Ice debut next week, the mum-of-three, 58, revealed she's been turning to colleagues who have previously appeared on the show for advice.

She explained: "Samia [Longchambon], Jane [Danson], Lisa [George], Antony [Cotton] and Andy [Whyment] have all done amazingly on the show.

"I’ve been so proud of them because it’s hard. I’ve set up a ‘Corrie Dancing On Ice’ WhatsApp group.

"They’ve been brilliant and really encouraging. I need their support and to give me tips on how they coped. 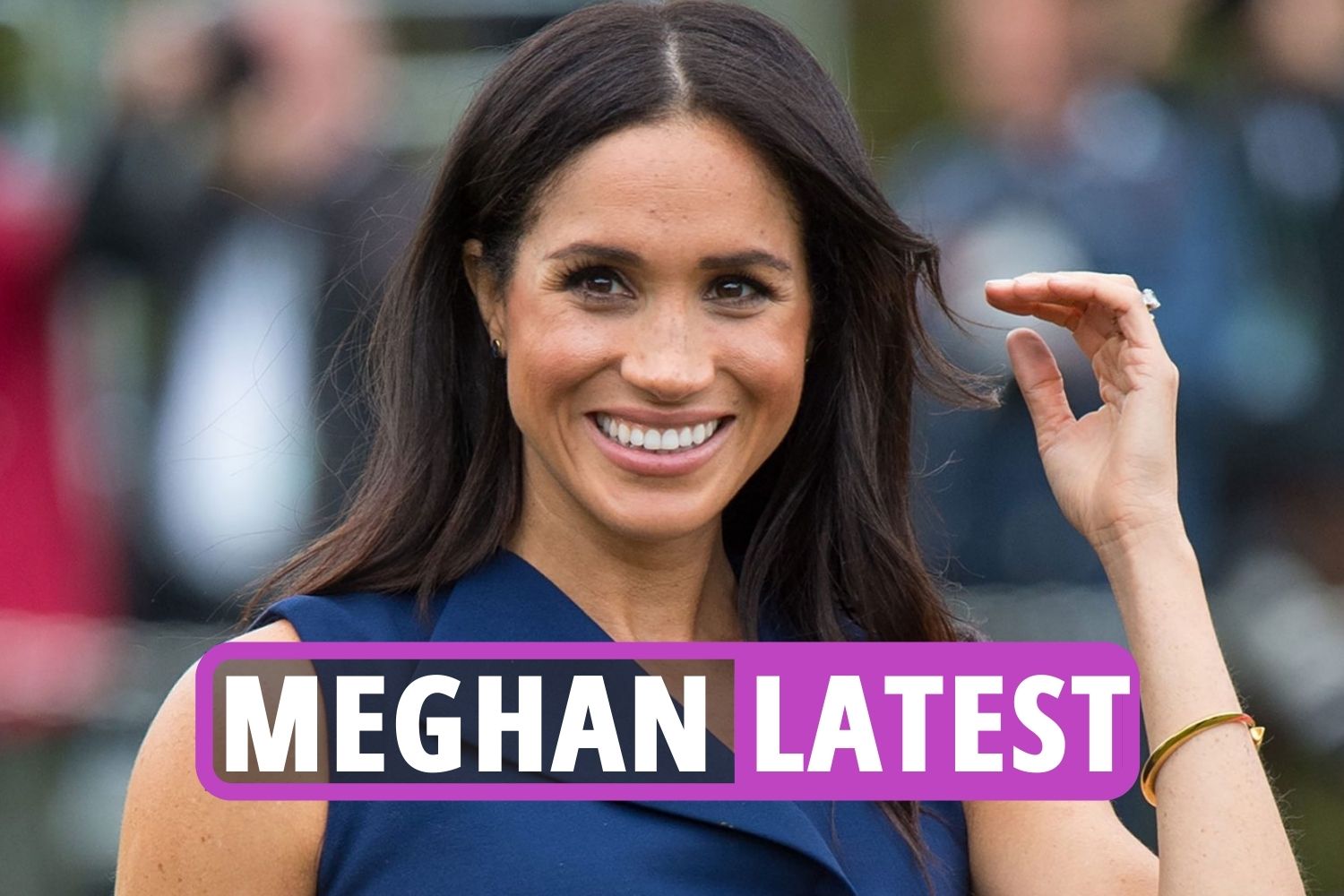 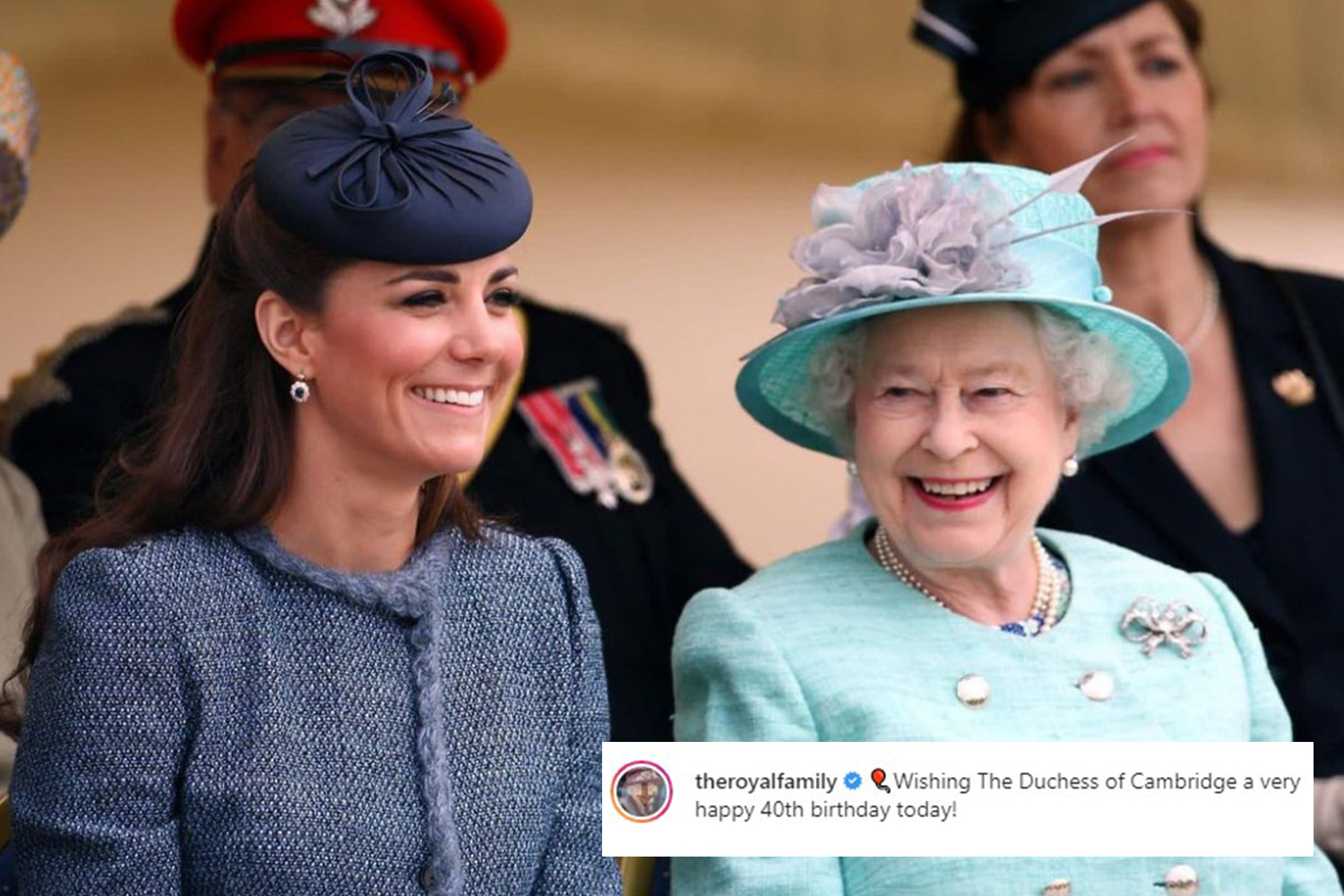 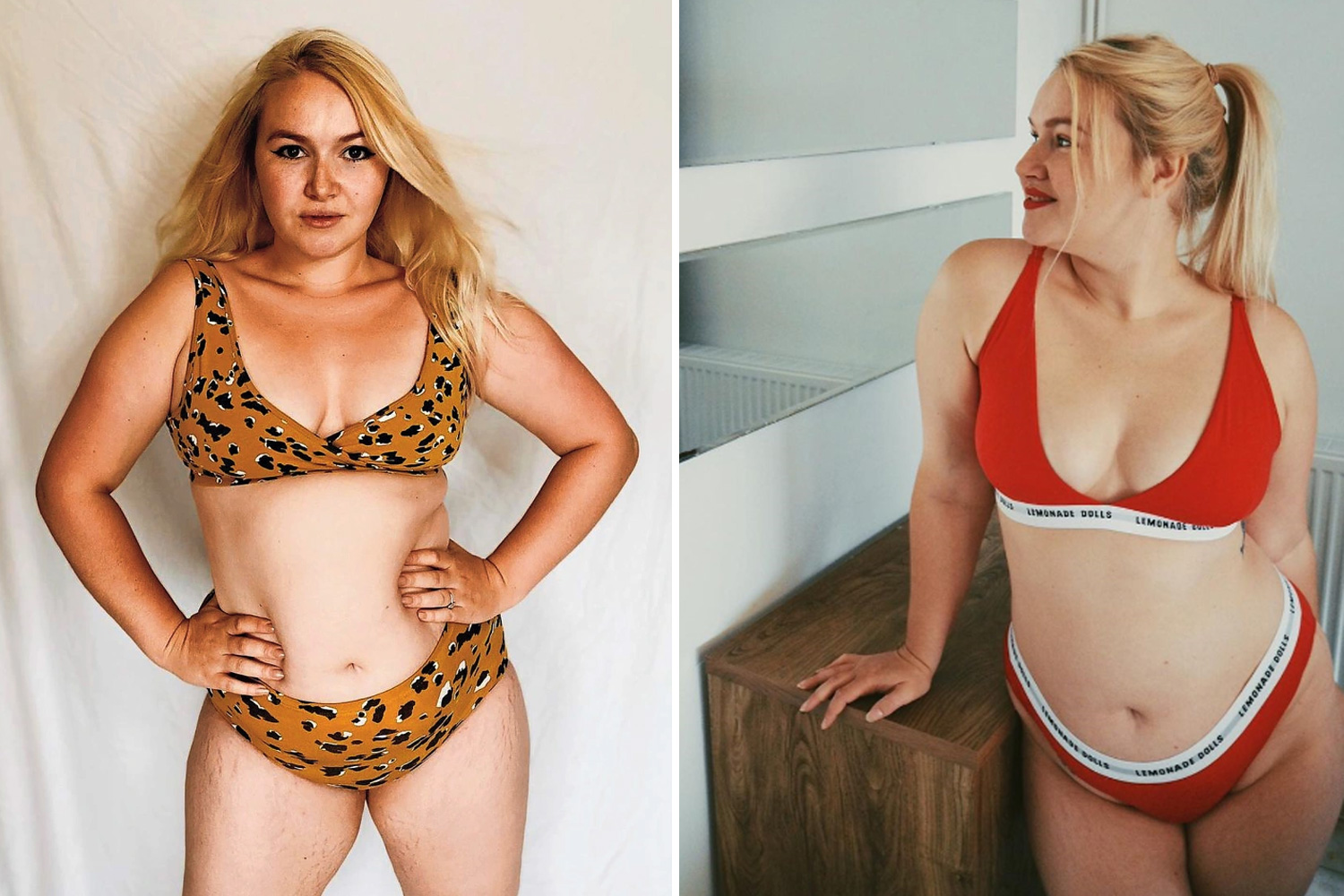 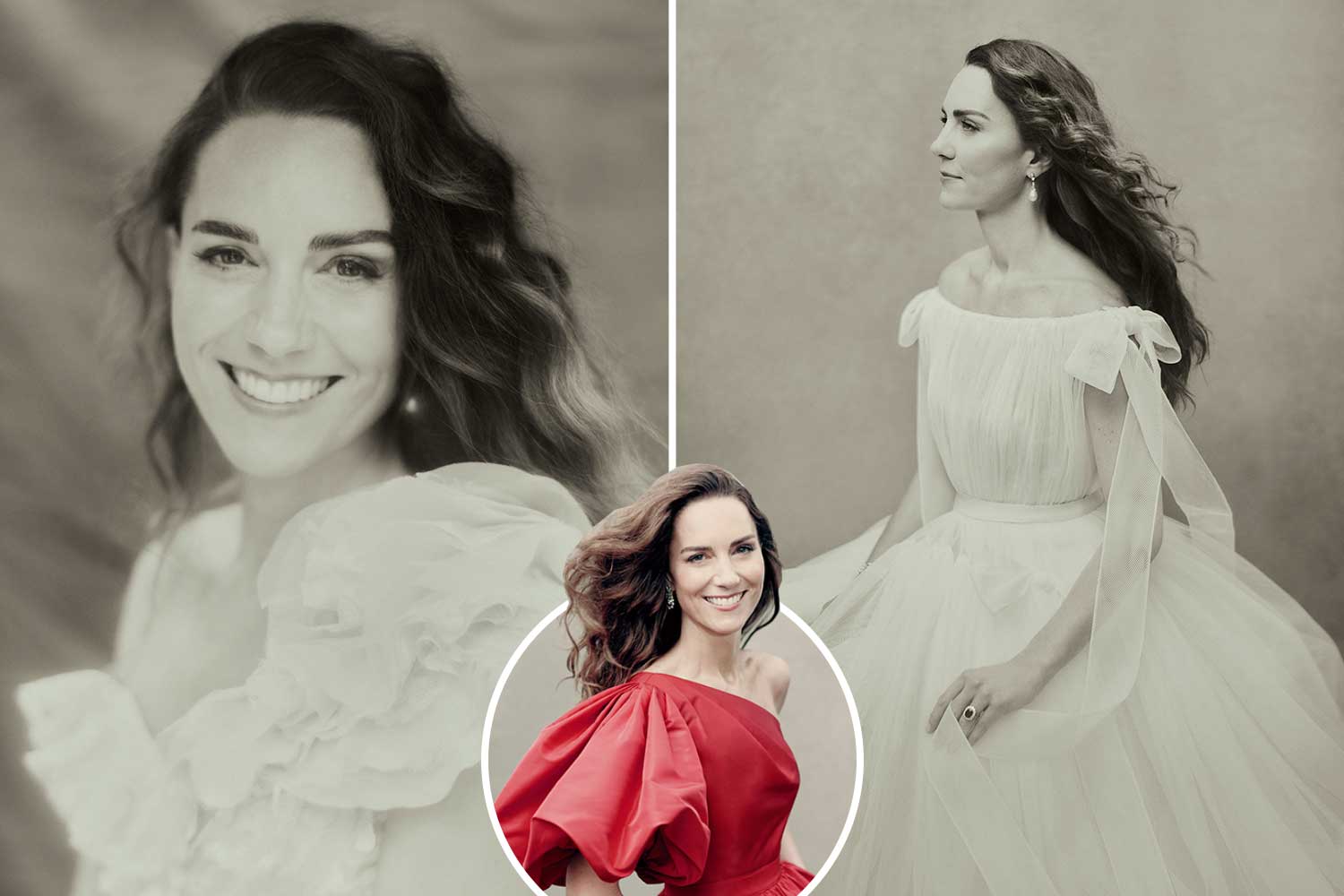 "It’s really interesting hearing all their stories and what they went through, because I’m going through exactly the same thing."

Going into the show, the star says biggest goal is not stay on her feet throughout the routine.

Sally added: "I’m in it to experience it and once [I’m out], it’ll be lovely watching all the wonderful contestants from back at home on the sofa.

“I won’t be too disappointed if the judges aren’t happy with what I’m doing. The fact that I actually got out on the ice and didn’t fall flat on my face… I won’t mind if I’m not doing it perfectly.

"I’ve said this to the [producers] – I’m not good, but I’m going to give it a go! And if I get through the first week, I’ll be really super-happy.” 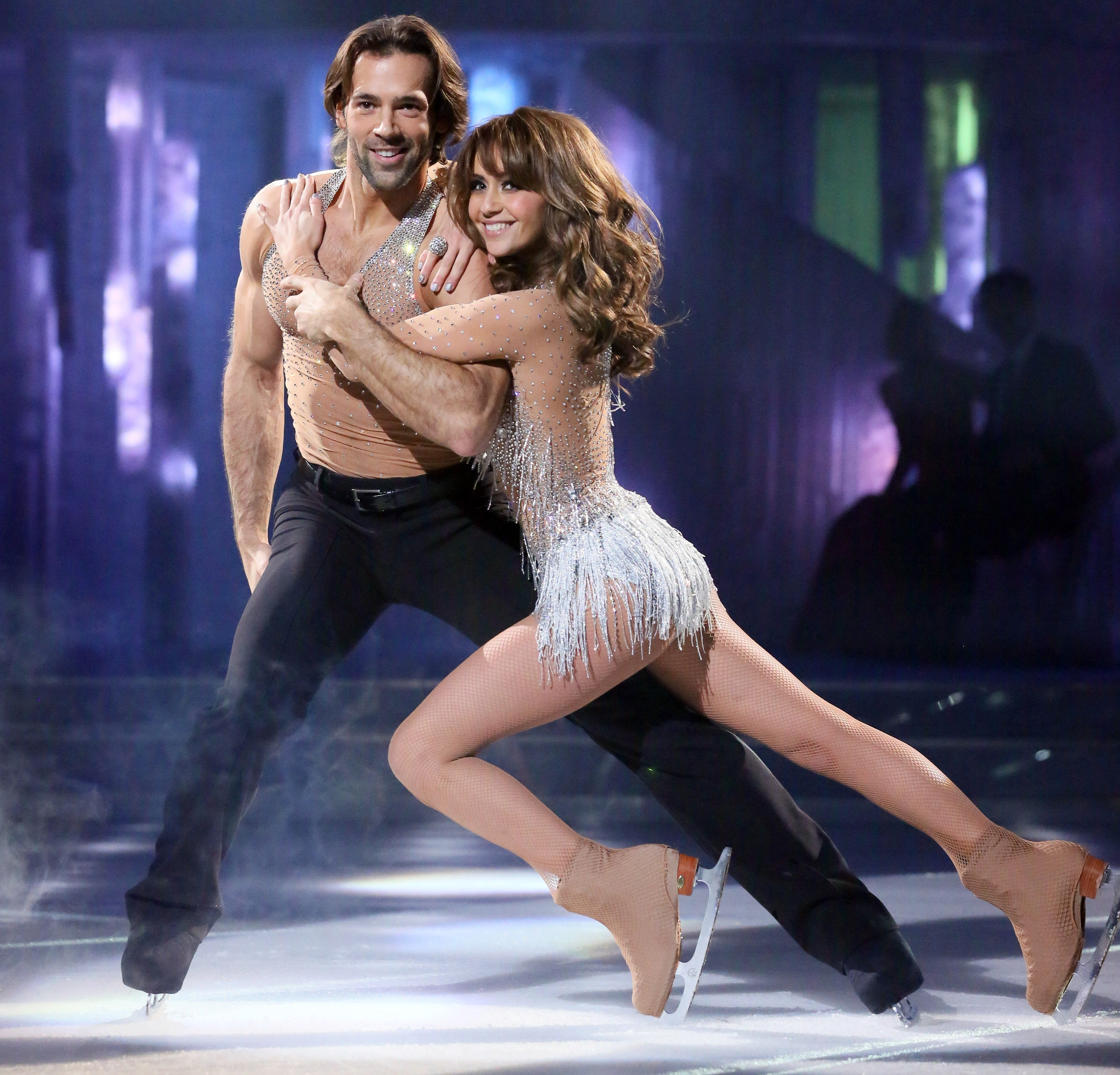 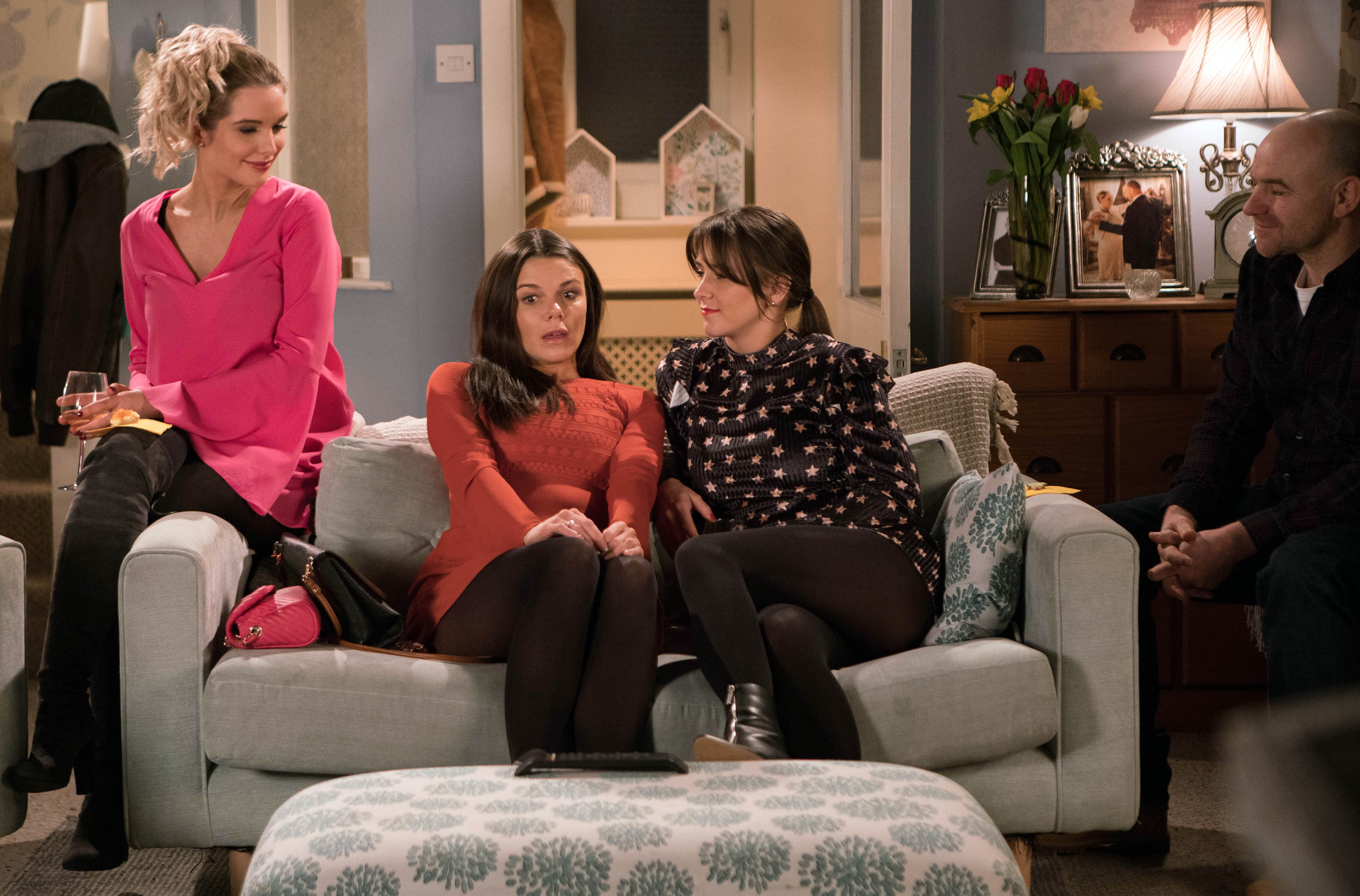 In more celebrity news, Nicola Roberts opened up about the ‘trauma’ from ex Carl Davies who was jailed for stalking Louise Minchin.

And Love Island's Molly Smith revealed she was trolled over her small boobs, but going under the knife banished her ‘bikini fear.

Plus from Molly Mae’s £40K car to family houses and even filler – the most extravagant gifts stars have treated their mums to.

Alexander, Wilfred & Winston are Carrie Symonds and Boris Johnson’s top baby names, according to the bookies