COSTS of having a car don't always come cheap and there's nothing like the fear of getting a bill from a trip to the garage.

You can end up paying a fortune to fix something you never knew needed to be fixed – and wanting to wind her dad up, one girl came up with the perfect prank after a trip to the mechanics. 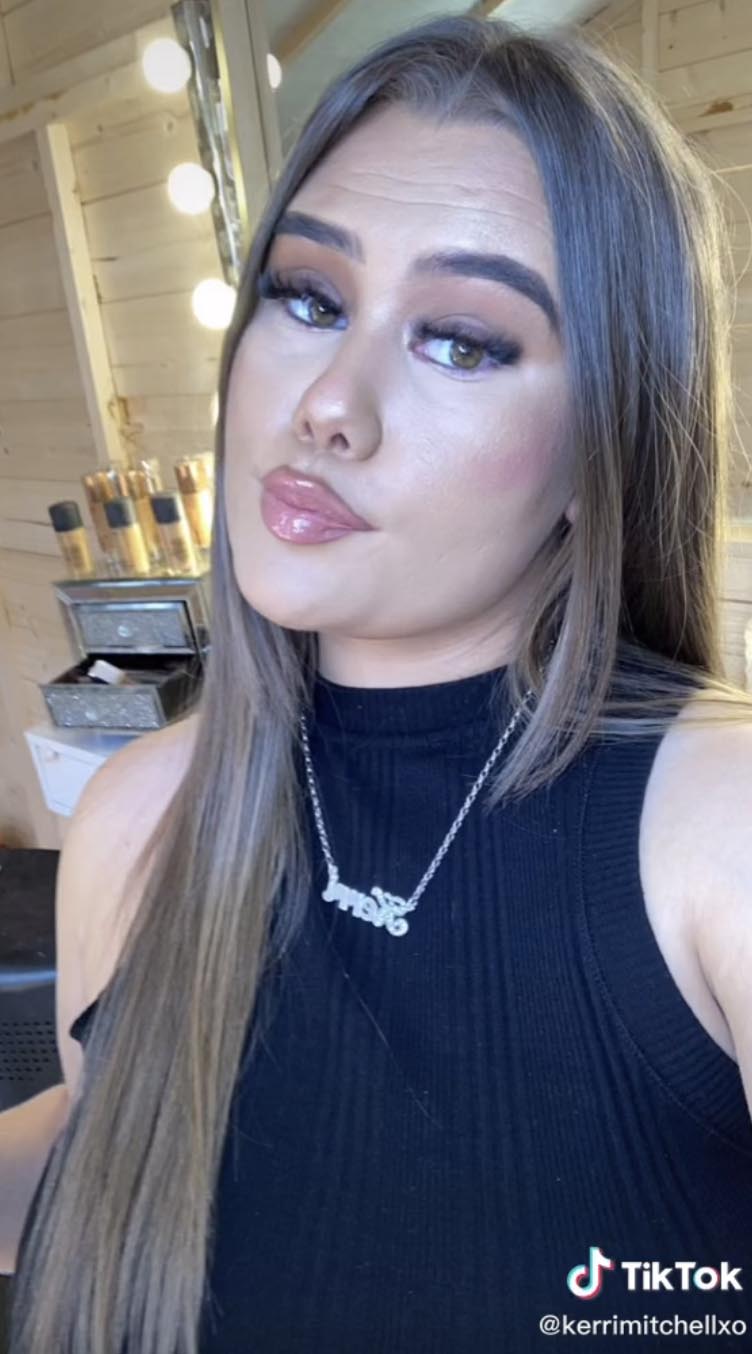 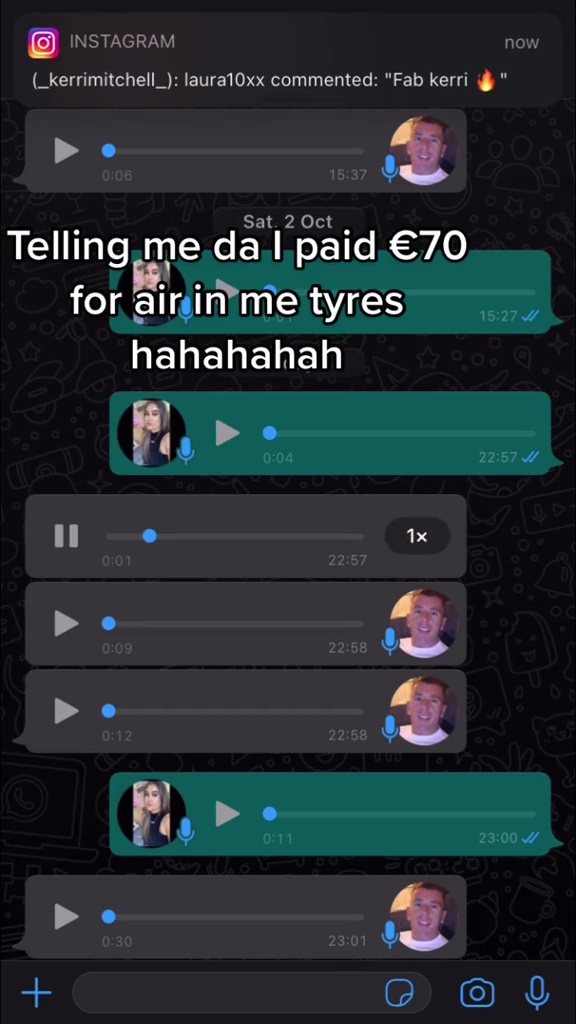 She managed to convince her dad she had splashed out a fortune on buying air (yes, you read that right, air) for her car tyres and his raging response is comedy gold.

TikTok user @kerrimitchellxo, from Ireland, told her dad she was forced to spend €70 (£60) on air for her tyres, leaving him outraged as he called her a "f***ing headcase" and told her she was "lacking in brain cells" to have paid that much.

In a video she shared online, that has been watched over 1.2million times, Kerri voice notes her dad and says: "I'm after paying €70 to get air in my tyres, is that good?"

Fair to say, he's furious as he fumes back: "€70 to get air in your tyres? There’s something wrong with you?

"You sound like you’ve air in your bleeding head. I hope you're not on the joints. Or you'll be getting slapped the next time I see you up here."

Still raging, he continues: "€70, are you winding me up? €70 to get someone to put air in your tyres, there’s seriously something wrong with you.

"Seriously lacking a few f***ing air cells in your brain."

Winding her dad up even more, the girl carried on the joke as she told him the mechanic had said it was "premium air" they had used.

"Premium air? Are you f***ing simple?" her dad vented. "Premium air… what f**king… listen, there’s only one kind of air, that's the air you f***ing breathe."

The girl's post racked up thousands of comments, as it left viewers in stitches.

"You hear the rage build which made this even better, when you said premium air I fell around the place," commented one person.

Another said: "They always repeat the price when they are about to go mental haha… my [dad] is the same, laughs for maybe a minute then starts."

One more teased: "I couldn't do this to my dad as he'd get so mad and I'd worry about his blood pressure."

Meanwhile, one mum reveals she’s ‘raging’ after her birthday cake was cut up and a huge slice taken while she was sleeping after party.

Plus, this dad was left mortified when his fuming daughter accidentally sends him a VERY rude message.

And a woman was fuming on 30th wedding anniversary after realising husband has taped over wedding video with police show.